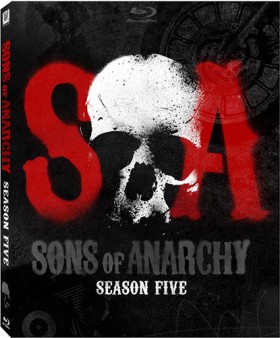 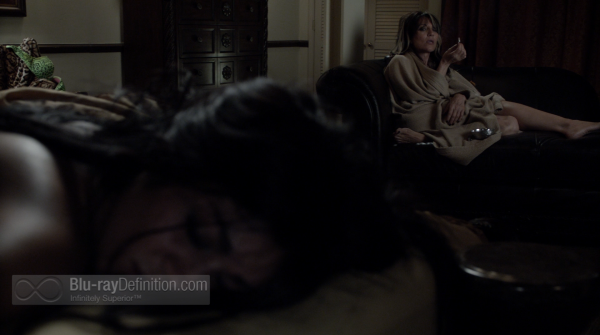 In this fifth season of Sons of Anarchy, we find a series of characters still reeling from the events of the fourth season. Gemma (Katey Seagal), still mentally hurt from her constant battles with Clay (Ron Perlman), seems to have found a new love with Nero Padilla (Jimmy Smits.) On the other hand, Jax (Carlie Hunnam) is still trying to figure out how he should feel after finding out the truth about how his real father died. Having been elected to the head of SAMCRO, Jax also has to deal with increased activity from the Sons’ rival gang the Niners.

Sutter has created the kind of series that has the depth necessary to keep us watching from episode to episode. As we learn more and more about Jax and his father, particularly in this season, we side with Jax (well, at least I did) and end up actually loathing some of the other members of the Sons (especially Clay.) Gemma, on the other side of the spectrum, continues to shine here as one of the most compelling characters. She commands her scenes delivering raw emotions with each line uttered. Truly, Sons of Anarchy (and I’ve said this before in reviews of Breaking Bad) just may be one of the best series on television today. 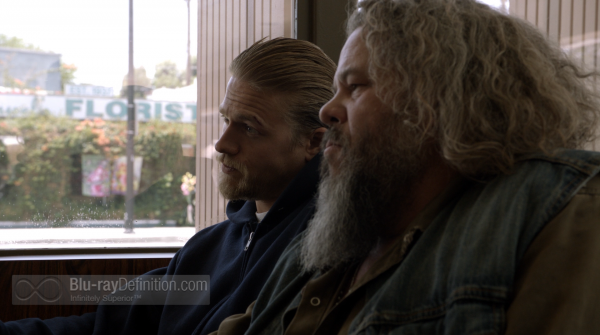 Sons of Anarchy: Season Five arrives with a 1:78:1 framed, AVC MPEG-4 encoded transfer, which for all purposes looks quite solid. Shot using the Arri Alexa HD Camera, Anarchy has always had a very gritty look and feel to its image. The color palette captures the fictional Charming, California locale with a golden/bronze tint to it. The blacks of the SoA’s jackets are inky, with fine detail to them. Speaking of detail, facial close ups and flesh tones are accurate, with no notice of smearing or uneven contrast levels. Clarity is top notch, regardless of a well lit exterior shot or the dimly lit boardroom where the members meet. All in all, this transfer captures the essence of what SoA is all about. 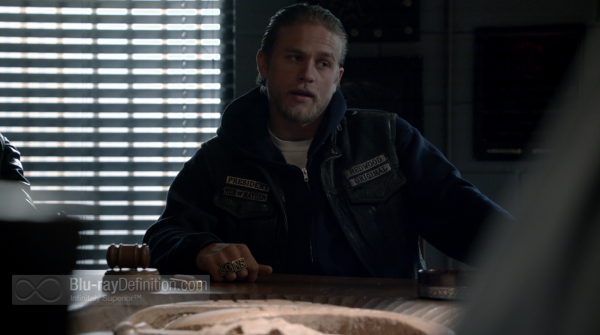 Audio-wise, the series’ DTS-HD Master Audio 5.1 track impresses, especially for a TV production. Dialogue is well reproduced throughout, with no real instance of drop out via the center channel. Atmosphere is rock solid, whether it be the roaring motorcycles or simple background chatter. During the heightened action sequences, LFE is deep and immersive, offering up a subtle ‘oomph’ courtesy of an explosion. Directionality excels as well as we can clearly understand and hear where all effects are coming from. All in all, this mix suits the series with no real issues. 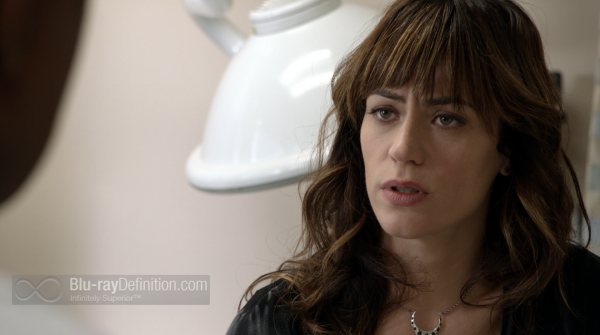 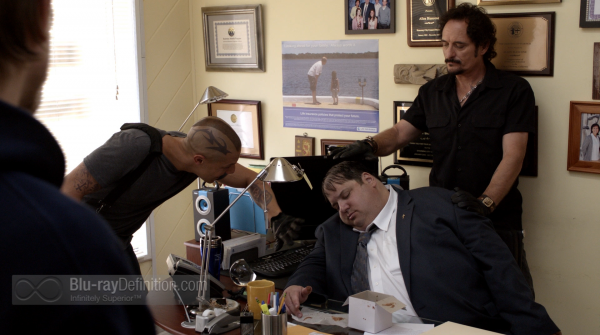 Outside of Breaking Bad, and perhaps Homeland, Sons of Anarchy is one of the more consistent series out today. Like their previous seasons, 20th Century Fox continues the solid Blu-ray treatment for the series fifth season, making this one highly recommended. 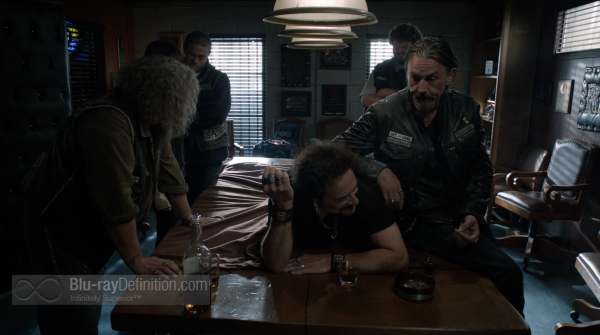 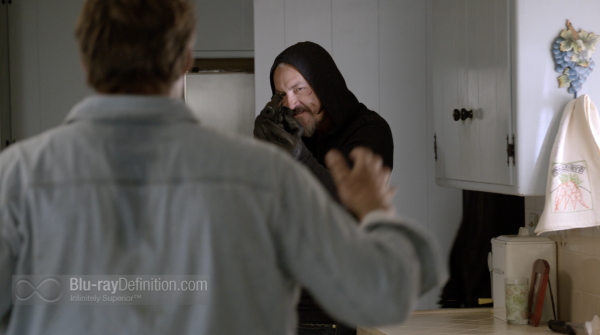 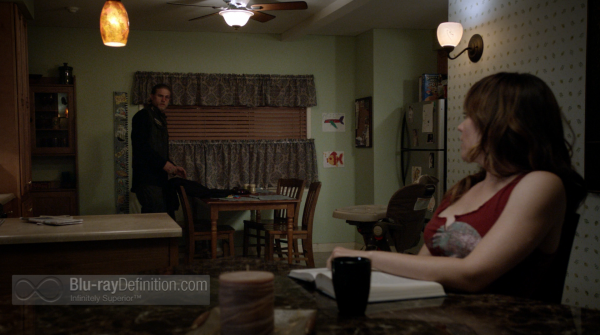 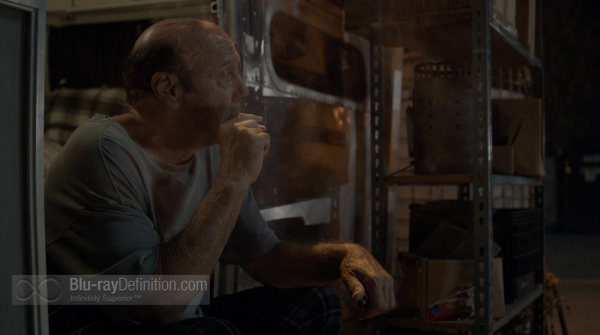 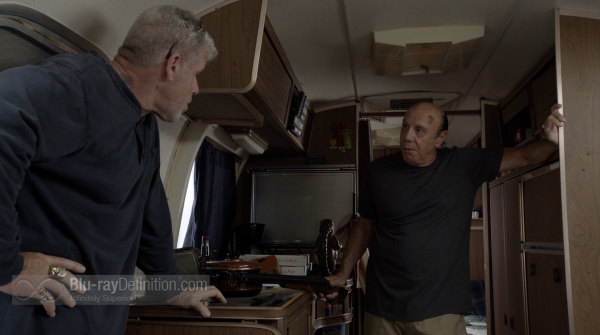