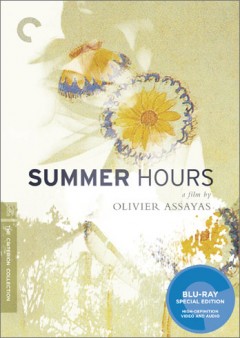 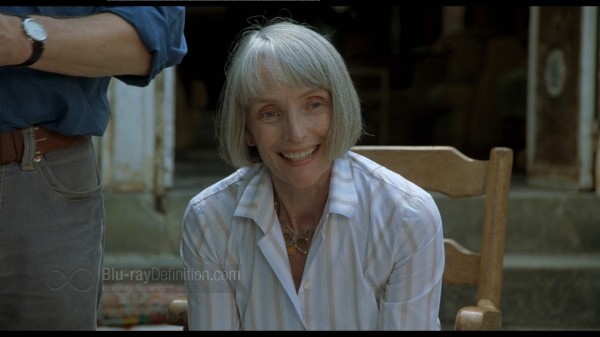 French filmmakers have an uncanny ability for making slice-of-life dramas that come across as completely effortless and unpretentious and Olivier Assayas may be one of the very best at it. Perhaps it is in his very DNA, being the son of Italian-born screenwriter Jacques Rémy or maybe it is really rather just something inherently French. Like one of his previous films, Late August, Early September, Summer Hours finds its template and emotional center without even trying it — simply exists.

Three siblings must come together after their mother passes away to decide what they must do with her estate and belongings. Unlike the heavy-handed approach of many other filmmakers, there are no overwrought scenes in Summer Hours, there are just tranquil moments of introspective grief shared amongst loved ones and the confusion that ensues once it is realized that not all was or is apparent about a life that has now passed into the ether. The moment of their matriarch’s death isn’t announced with a bang, but simply the whisper of one scene passing into the next, as we see the matriarch alone in the dark after her children have left to go back to their global existences (one lives in New York, one in Beijing, and only one still in France) then, her son frantically rushing about in his daily routine. But something is different now, he pulls over in his car and cries — he’s on his way to pick out a cemetery plot for his dead mother.

Assayas’ film simultaneously speaks to the growing global culture and the nostalgia for “the old days” and his focus never remains squarely on the death of the family’s matriarch, keeping it true to life and firmly weighted to a real slice of life. Perhaps it is about more than just the death of a person, but the death of a past long gone, a past that can no longer be attained. Anyone who has ever lost anyone close can relate to the seemingly inane minutiae of everyday life that constantly creeps into the circumstances surrounding a death, and it is these small things that make Summer Hours so true and believable.

What makes it powerful, however, is Assayas’ cinematic vision. The director, along with his cinematographer Eric Gautier has created a splendid reproduction of both French middle class living and the French countryside through beautiful lighting, nuanced shadings, and impressionistic palettes. At times looking like the stodgy, white glove world of a Rembrandt and others like the shimmering, breezy watercolor of a Renoir, Assayas effectively transports the viewer emotionally using not only the natural dialogue, but the visual aesthetic; it places one right there in the French countryside on a summer’s day during the grueling death of one’s parent or in a backroom parlor sifting through old tokens in the hazy shade. This is splendid stuff. Summer Hours is packed with so much heft it defies its relatively brief 103-minute running time. Lesser films have done far less with far more time. 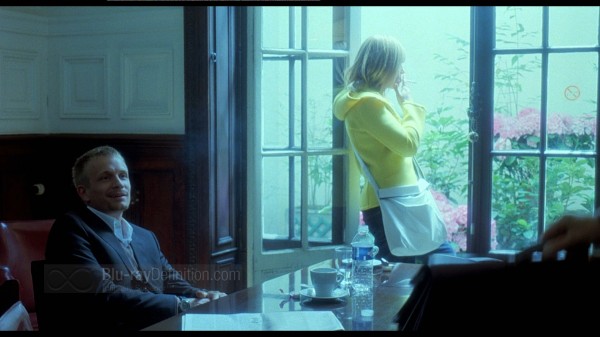 Presented in its original 1.85:1 aspect ratio, Summer Hours‘ high definition transfer was created from an interpositive. The entire process was supervised by director Olivier Assayas and approved by Assayas and cinematographer Eric Gautier.

The transfer appears on this Blu-ray release in an AVC/MPEG-4 encoding from the Criterion Collection that is nearly perfect in every way. Apart from some minor softness on occasion that is not necessarily a byproduct of the encoding, the transfer looks superbly textured, rich, and film-like. Detail is strong, grain is preserved and color reproduction is consistent throughout. Light and shadow detail is flawless, rendering beautiful imagery at nearly every turn. 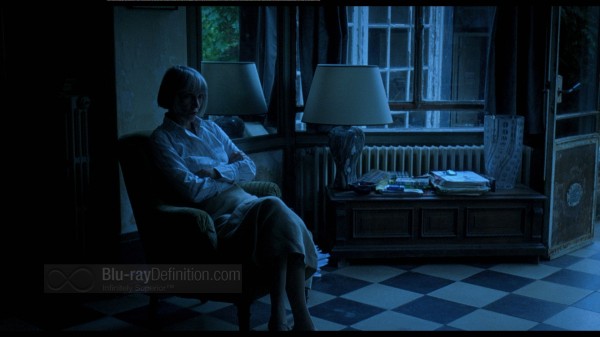 Summer Hours features a fully digital soundtrack. The audio for this release was mastered at 24-bit from the original digital audio files using Pro Tools HD.

The French DTS-HD Master Audio 5.1 lossless soundtrack is reserved, and very much dialogue-driven, but it is not to be underestimated by any means. It serves the program material quite well at all moments. The dialogue is full and clear and there is a constant abundance of atmospheric sound effects in the surround channels that are very realistic, from birdsong and traffic noise to the sounds of children at play in the distance. At one point it was so realistic, I thought there was sound coming in through on opened window. The front channels are also used well for directional panning. 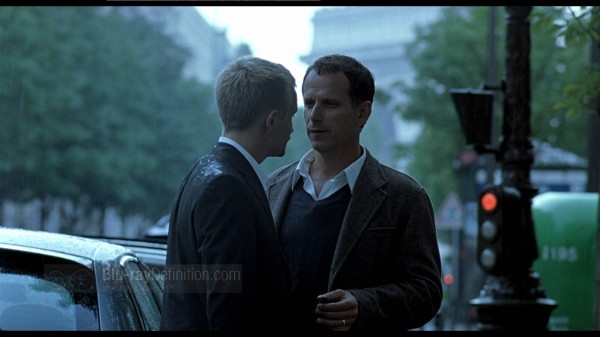 As per usual with any Criterion release, Summer Hours does not disappoint on its supplemental materials. You’ll find a decent amount of bonus video materials, all in high definition, delving into the world of filmmaker Olivier Assayas and this film in addition to an excellent essay inside the booklet by Kent Jones. 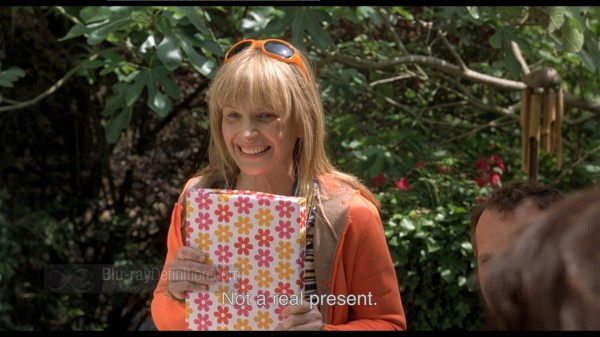 Emotional, dreamlike, melancholic, yet somehow uplifting and artistically rich, Olivier Assayas’ Summer Hours is a slice of impressionistic, delicately nuanced drama served marvelously by its Criterion Blu-ray release. No film enthusiast should miss this selection from Criterion, and certainly no Francophile. 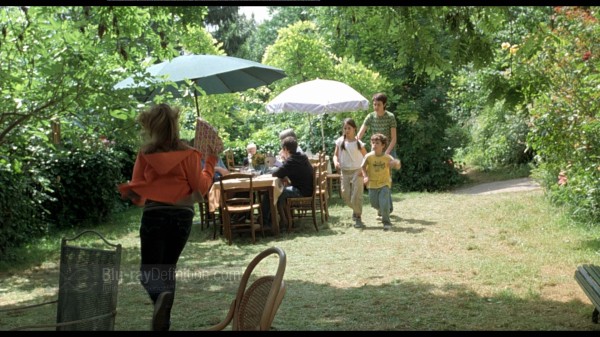 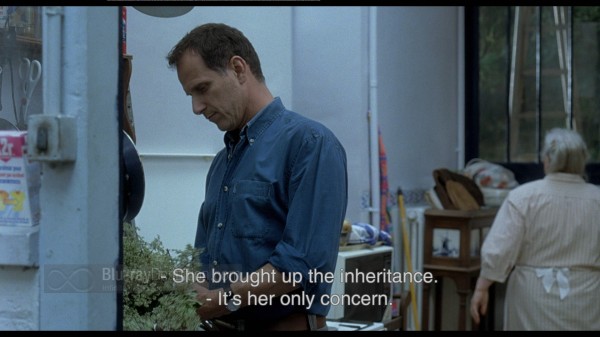 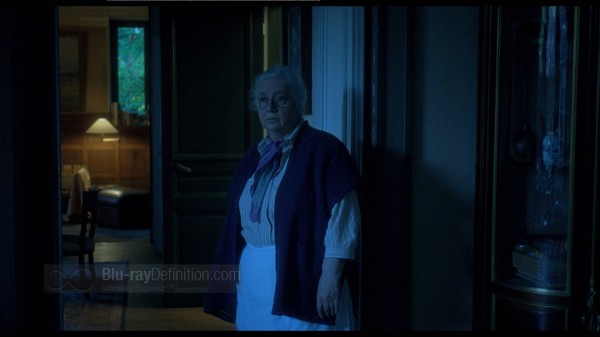 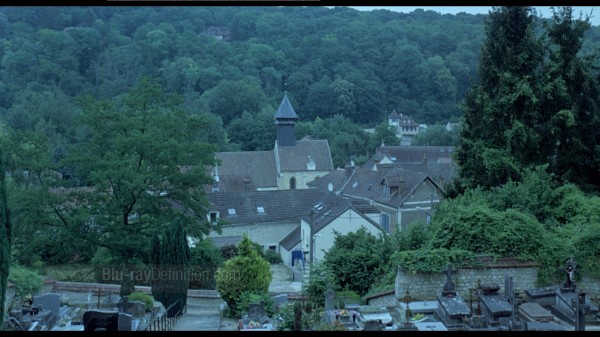 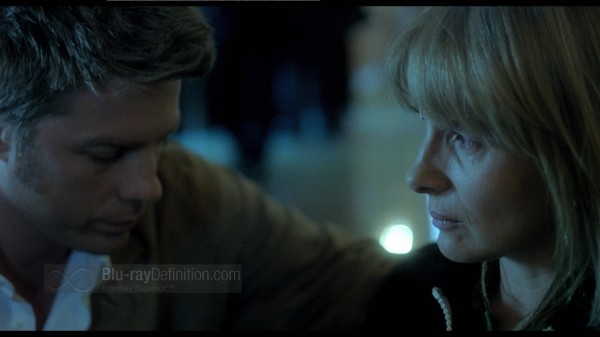 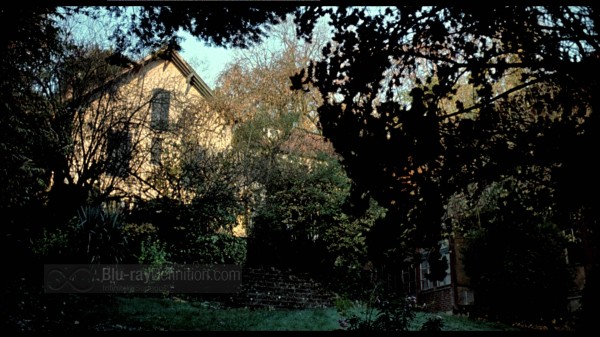 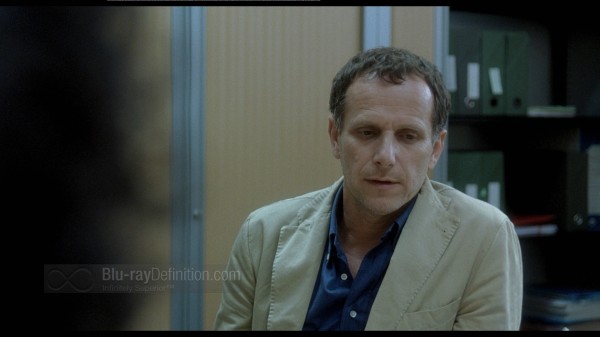 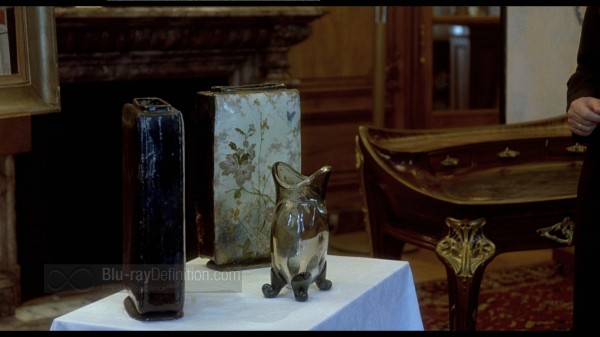 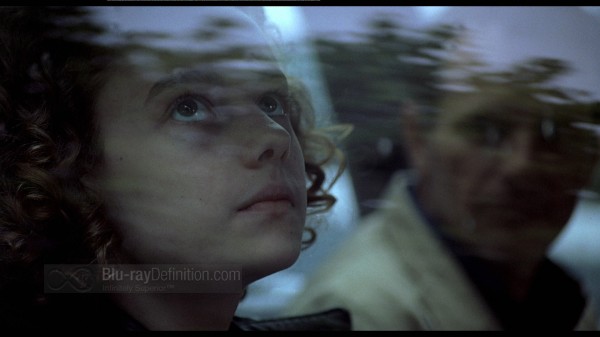 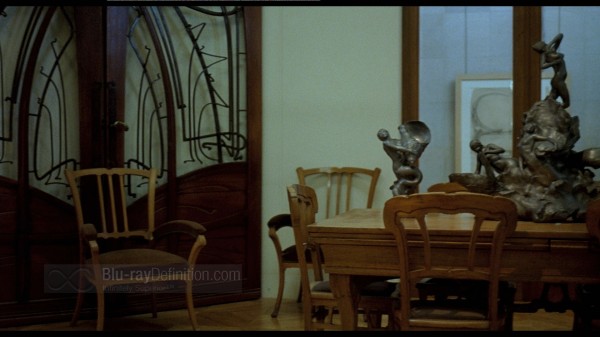 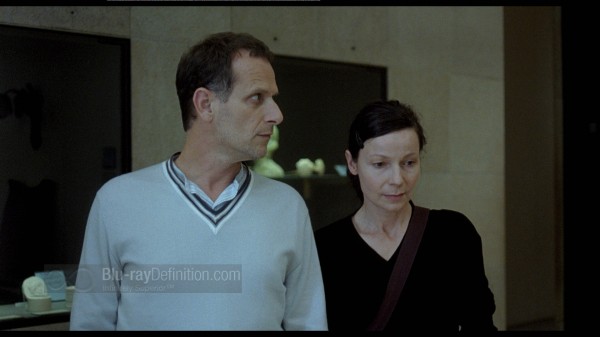 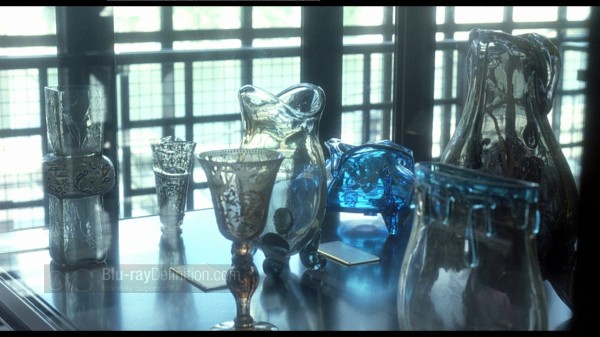