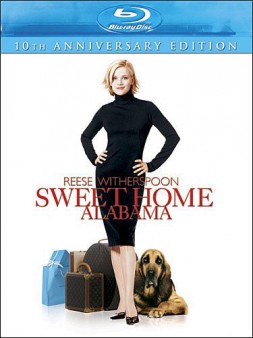 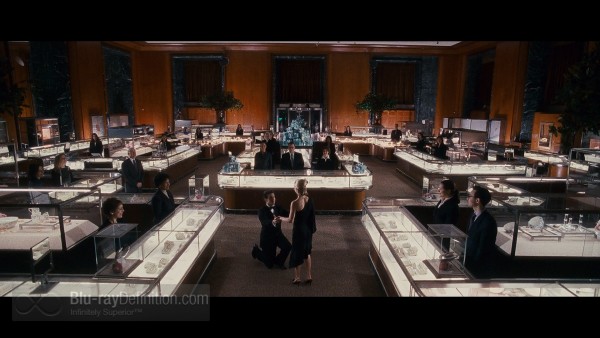 Romantic comedies come and go, and come and go, and come and go, you get the idea in this 10th anniversary Blu-ray release of Sweet Home Alabama. Uptown fashionista, Melanie Carmichael AKA Melanie Smooter (Reese Witherspoon; This Means War; Water for Elephants), nabs Andrew Hennings (Patrick Dempsey; TV’s Grey’s Anatomy; Transformers: Dark of the Moon; Flypaper) the Kennedy-esque son of New York mayor Kate Hennings (Candace Bergen; TV’s House MD; TV’s Boston Legal; Bride Wars) for her prospective mate. Bergen and Dempsey fill their brief roles admirably and I wish that they had gotten more screen time in this one. The major twist in the storyline is that Melanie is still married to Alabama redneck Jake Perry (Josh Lucas; J. Edgar; The Lincoln Lawyer; Daydream Nation) and she has to make the long trip home to get Jake’s signature on the final divorce papers. While there are shades of  Something to Talk About here and there, the comedic muse is only lightly sprinkled on this film. Homey supporting performances are turned in by Mary Kay Place (TV’s Big Love; TV’s Bored to Death) and Fred Ward (TV’s The United States of Tara) as the Smooters, Melanie’s parents. There is a significant improbability factor constantly at work, and, finally, we get an ending that may or may not be the one that everyone would want. The loose ends are tied up and Melanie and Jake rekindle their romance but I was left unconvinced that this couple will sail smoothly into the future. 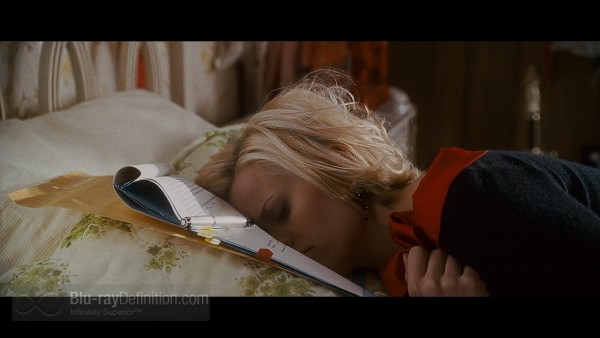 Witherspoon is a cameraman’s dream and, no close up exposure is spared to make her look anything short of lovely. The same can be said for the camera coverage of actors Dempsey and Bergen. We get enough location shots to give us an authentic feeling of the Deep South. However, there is inexplicable noise in a number of the close up face shots. This is surprising for a ten-year old film and is most noticeable in the night scenes . 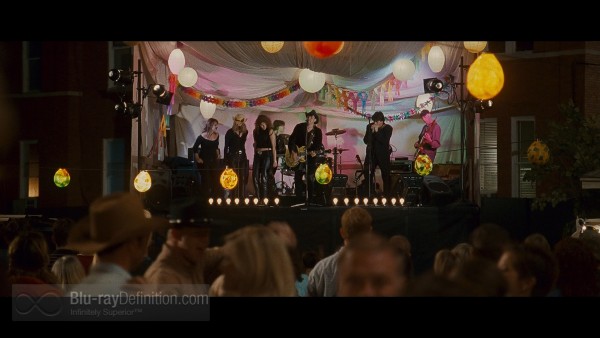 The soundtrack is excellent in both surround and 2-channel versions. Ambience is limited in either format. 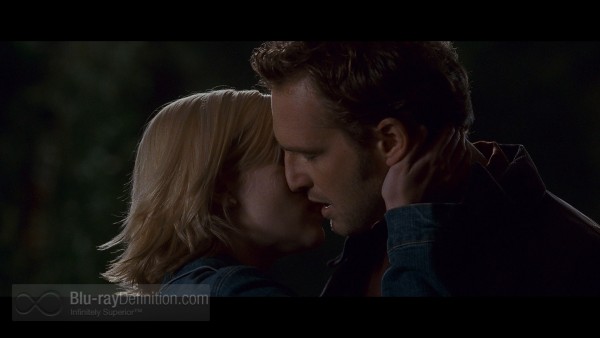 All in all, about 25 minutes that adds a modest amount of interest to the BD package. 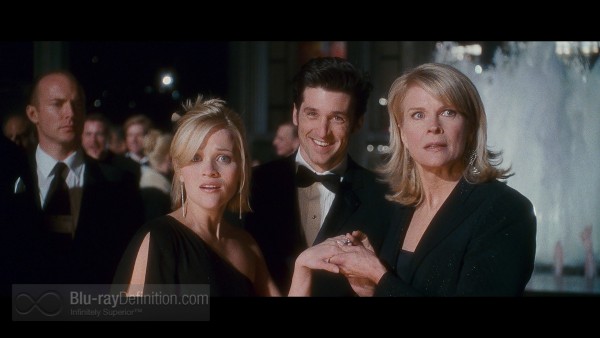 Okay, this is predictable film making at its utmost. You do not get a surprise ending and, frankly, I don’t think that you would want one here. The “you can never go home again” theme gets replayed in a pleasant if not revelatory way. Throughout the hour and three quarter running time of Sweet Home Alabama, you get the sense that the cast got the script, read it, and said, politely, well, this is okay and we’ll do it.  Date night material all the way. 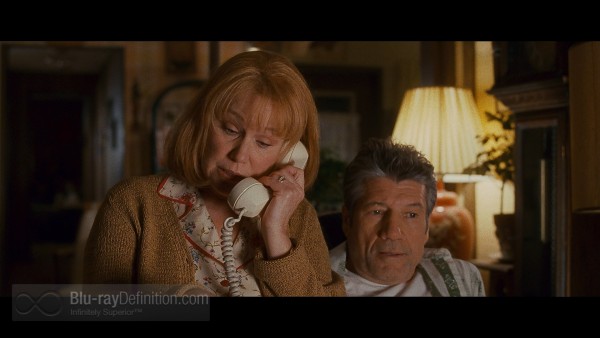 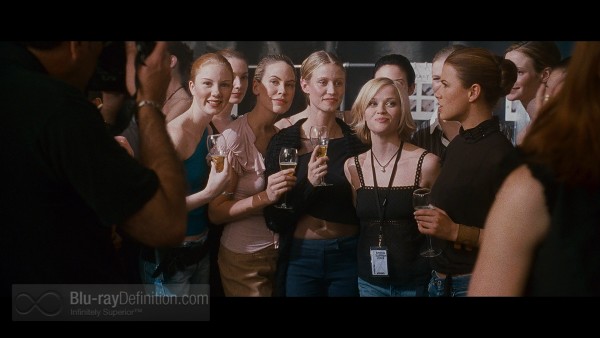 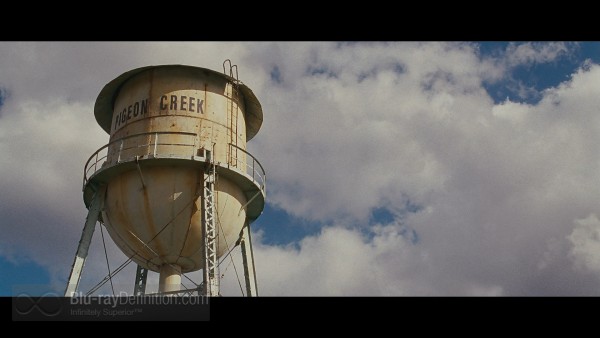 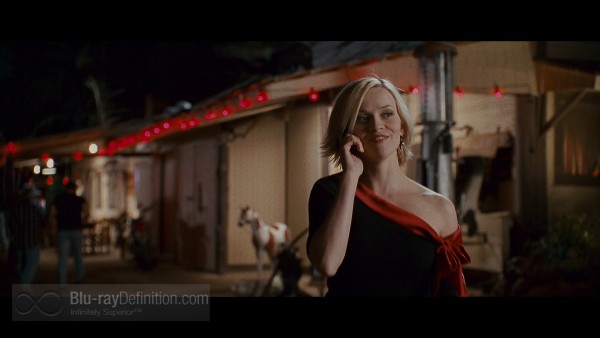 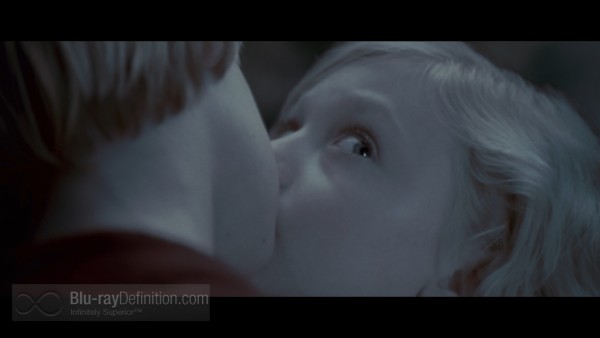