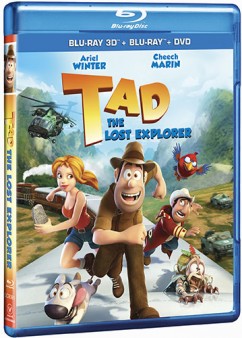 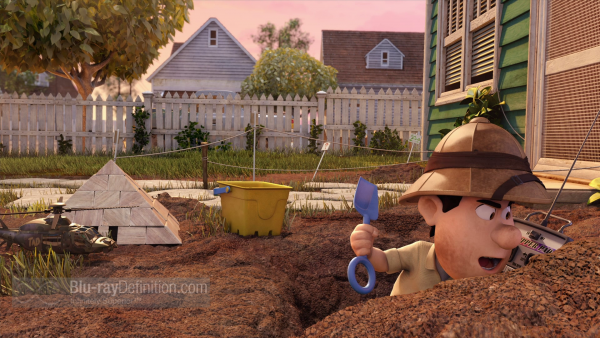 Hailing from Spain and director Enrique Gato, Tad: The Lost Explorer is a family-ready CG animated film that fits right in alongside the Hollywood productions from Pixar and DreamWorks. An homage to the Indiana Jones films, the story follows the adventures of Tad Stones (voiced in English as an adult by Kerry Shale), a construction worker who has daydreamed about having globetrotting adventures as an archeologist ever since he was a little boy. His time finally arrives when he must take the place of his friend and mentor from the museum he often frequents receives an urgent message from a fellow archeologist informing him that he’s found the second half of an ancient tablet that will lead to a fabled golden statue that imbues the holder with immortality. Tad is mistaken for the his friend, the professor, upon arriving in Peru where the journey begins, and is soon embroiled in a dangerous adventure along with Sara Lavrof (Ariel Winter) the daughter of the second archeologist. As the two of them search for the golden statue with their reluctant assistant (Cheech Marin), they are chased by a group of mercenaries who rob archaeological sites for their own profit.

Combining Raiders of the Lost Ark with Kung Fu Panda and Madagascar, the film is beautifully rendered from a technological standpoint from the very beginning. It makes perfect use of the 3D technology as we see helicopters swooping over vast canyons, red flower petals flying out at us when Tad first sees Sara (in an allusion to the famous scene from American Beauty that parents will probably catch), and lots of detail in the human and animal characters.

The story itself is a fun send up of the Hollywood adventures, many times pulling scenes right out of Raiders, like the fiery ball in the underground cavern. Mostly, however, it is a film about learning to be true to one’s dream and about teamwork, something parents should also appreciate. What’s missing from Tad, however, is strong sense of character development or purpose. In the best of the films from Pixar, still the king of the genre despite some recent misses, there are always some darker moments and turning points that truly define the characters or change their fates. That’s missing here. We pretty much know what’s going on and how it’s all going to play out from the very beginning. Still, it’s a fun ride along the way, and one worth taking. 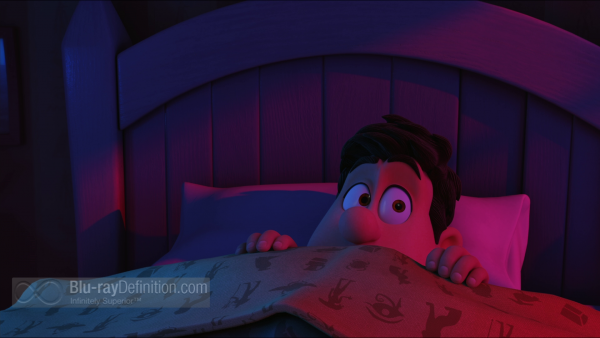 2D or 3D, Tad: The Lost Explorer looks fantastic. In 2D it’s absolutely pristine, just as one would expect from a CG animated film on Blu-ray. Colors are lively detail in the animation, from the stubble on Tad’s chin to the textures on the clothing. The 3D is absolutely stunning, whether it’s the opening canyon flyover with the helicopters or the flower petals flying from the screen when Tad first sees Sara, we get lots of natural dimensionality and pop-out, and the detail is not obscured very much at all. 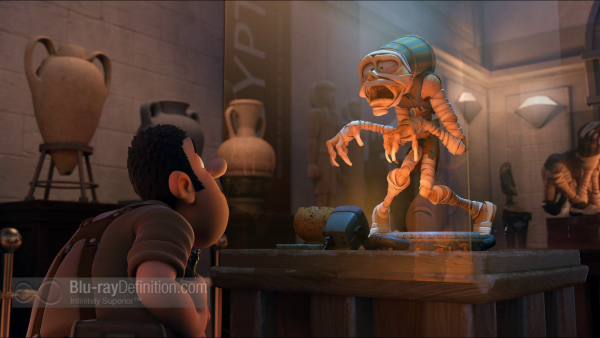 We get an English DTS-HD Master Audio 5.1 (48Khz/24-bit) soundtrack and what I assume is the original-language Spanish DTS-HD Master Audio 5.1 (48kHz/24-bit) soundtrack. English SDH subtitles are included for the 2D program only. The mix is fantastic. Everything sounds natural and the soundscape is totally balanced in a tight 360-degree circle. Sounds encircle you, like in the opening sequence with Tad playing in his yard and fantasizing about helicopters. They come up from behind, fly overhead, swoop around the side and land in front of you. Things like that happen throughout the film, with solid, balanced, extended lows to provide the bottom, airy highs, and full, clear, unobstructed dialogue. 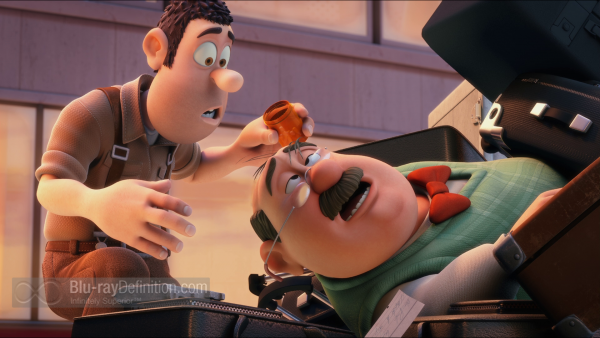 There are no supplements included with this release outside of the standard DVD that comes with the package. 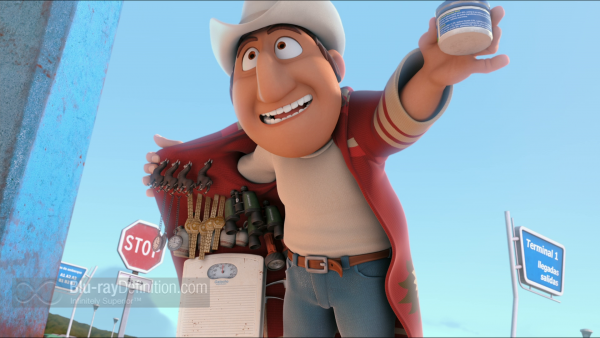 It’s good to see some other players entering this CG animated arena, and while Tad: The Lost Explorer is not a contender for knocking off the best of the films that have come before it in this genre, the offering from StudioCanal and Gaiam Vivendi Entertainment is nevertheless solid family entertainment. 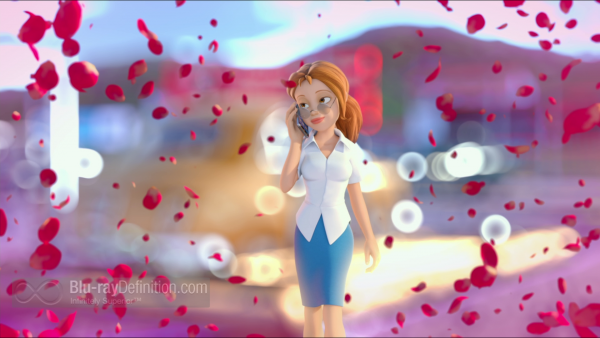 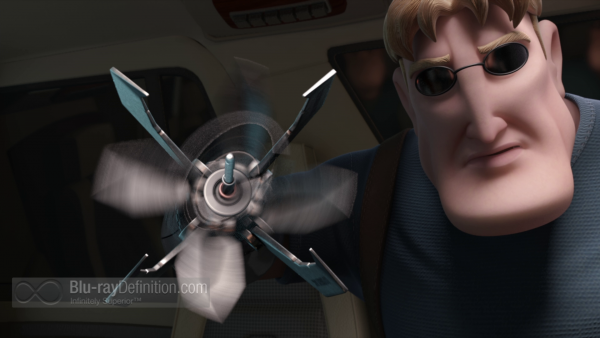 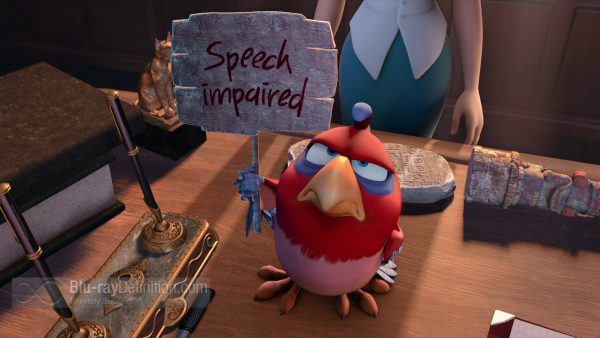 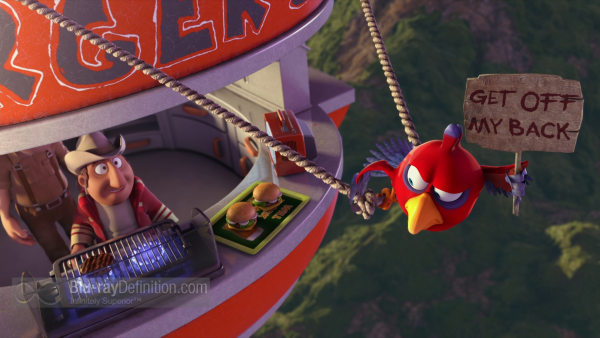 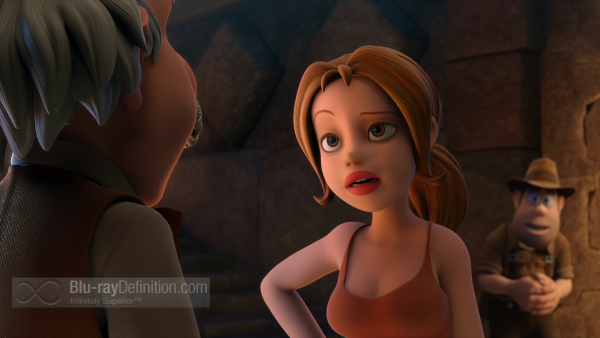 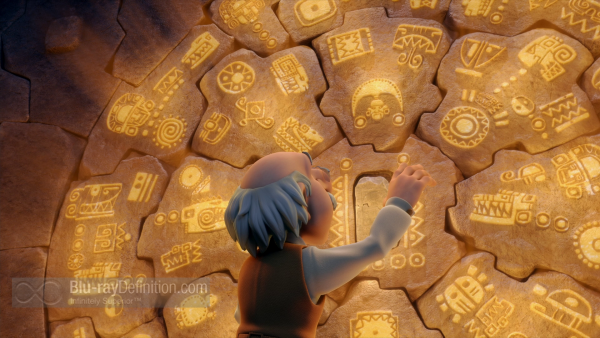 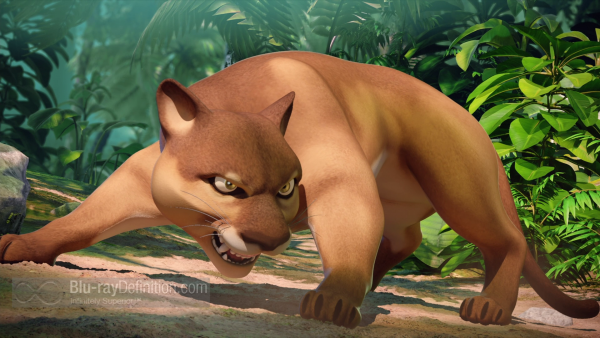 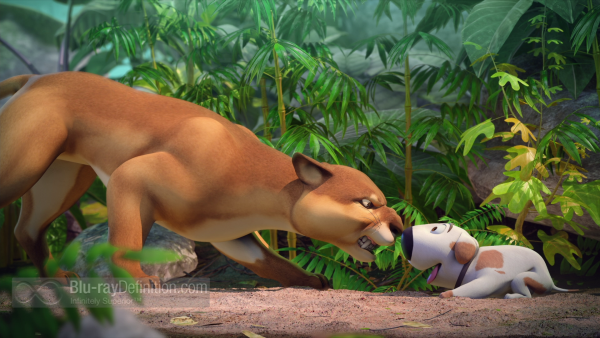 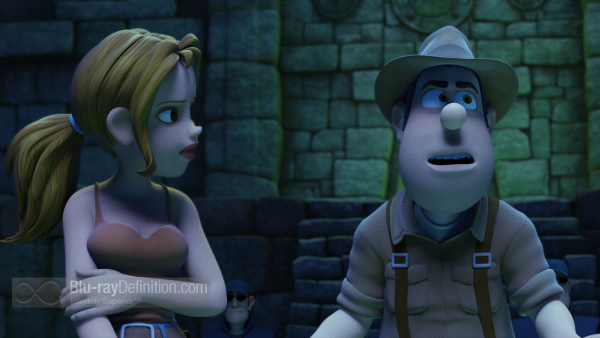