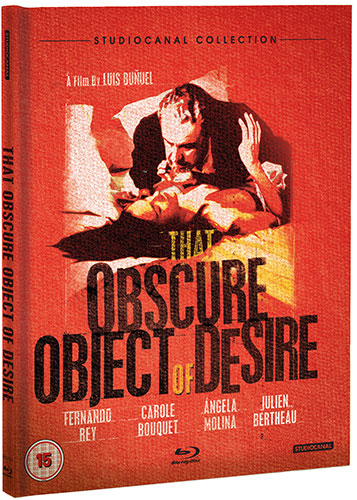 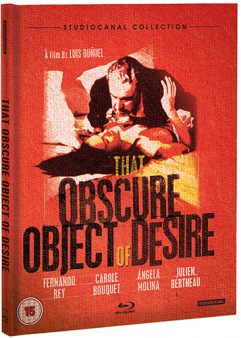 That Obscure Object of Desire appears to be a fine effort from StudioCanal with little processing anomalies and a thinly layered grain structure. Color reproduction has the typical look of the era, more subdued and true to life than stylistic, but the primaries pop nicely, particularly reds. Detail is strong and there is lots of texture to be seen in clothing in facial features.

The featurettes and booklet in this release provide a strong amount of information on Buñuel, the film, and the actors involved.