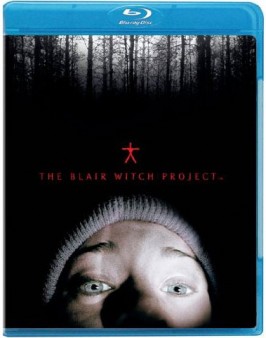 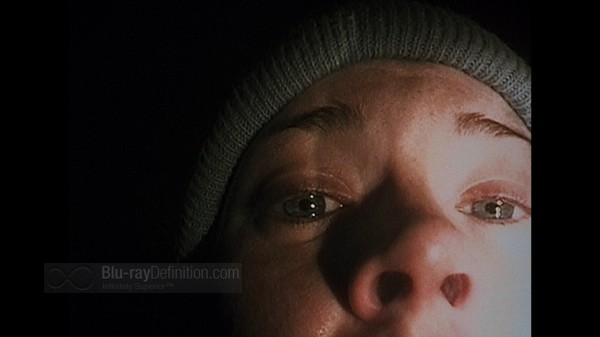 1999’s The Blair Witch Project was probably the first film to successfully harness the “new media” to promote itself and bring moviegoers into theatres the way  TV shows like LOST do today, for instance. The horror/mystery/suspense film, the brainchild of filmmakers Daniel Myrick and Eduardo Sanchez, used television mocumentaries, Internet sites, and word of mouth to generate a publicity buzz surrounding the film that not only left people intrigued, but also blurred the lines between fiction and reality. Was the story at its center of a group of student filmmakers who disappeared in the woods of Maryland while filming a documentary about a legendary area witch actually real? Were moviegoers viewing the real, documented footage of these scared twenty-somethings in their last moments before they vanished, or was it all just made up?

Well, we know the answer to that question now and it seems almost silly that ten years ago the Blair Witch folks were able to pull one over on the public so much that the horror of the story itself was so interlinked on this possible truth. Today, The Blair Witch Project does not hold as much of an impact so far removed from its subversive promotional campaign, but there is still a certain amount of weight in its story.

For those unfamiliar with the “plot” it is an improvised movie, captured on handheld, Hi-8 video that purports to be the recently discovered tapes documenting an amateur film crew as they make a documentary film in the woods of Maryland about a 200-year-old legend known as The Blair Witch. Led by the headstrong female member of the gang, Heather (Heather Donahue), the group slowly lose their way in the woods and terror creeps in. It’s mostly psychological terror, however, as the friends begin to turn on one another, and fear is induced by anything and everything from sticks tied together in trees to piles of stones placed around their campsite.

Therein lies the true strength in Blair Witch Project — it never devolves into a typical, modern horror film of gore and ghosts. We never know for sure if there is something supernatural going on or if the horror is simply a group of people at each other’s throats simply because they are lost. 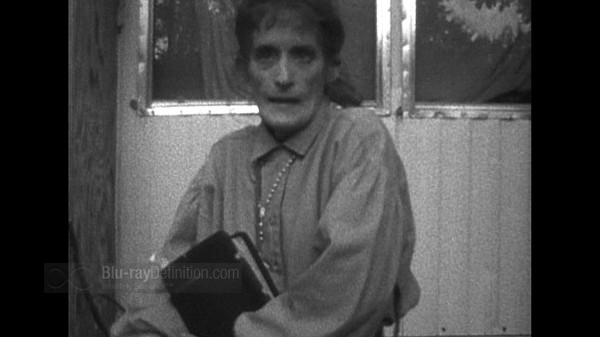 The Blair Witch Project is not a movie that is meant to look particularly good. It was originally captured on 16mm film and standard definition Hi-8 video, the latter making up the bulk of the movie. As a result, having this film on Blu-ray can only offer so much improvement over DVD. The biggest advantage will be that the greater bandwidth allows for less compression and therefore a slightly cleaner and sharper image. That’s about it. The 1.33:1 AVC/MPEG-4 1080p encoding looks hardly any better than standard definition and only provides a very subtle improvement over DVD. 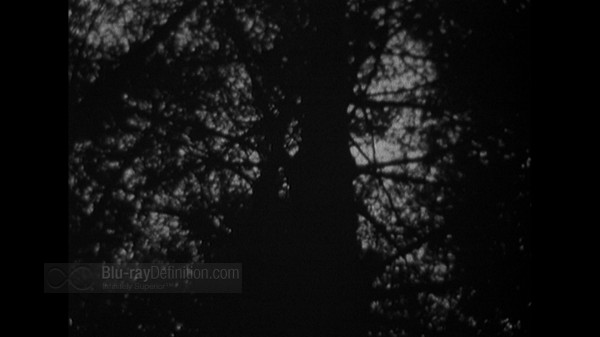 The audio for The Blair With Project is equally unimpressive — and purposely so, it is important to remember. It is supplied in a DTS-HD Master Audio 2.0 mix that is functional and provides intelligible dialogue, which is all one can hope for from this sort of film. 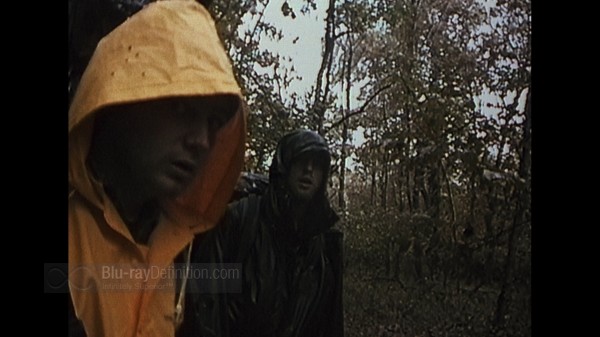 The alternate endings that are provided at first seem interesting, but they are all quite repetitive. The best supplement on offer here is the audio commentary, which is pleasantly conversational and informative, although it does hamper the tense mood of the film. It’s also a pity that the mock companion documentary Curse of the Blair Witch was not included on this release as well. 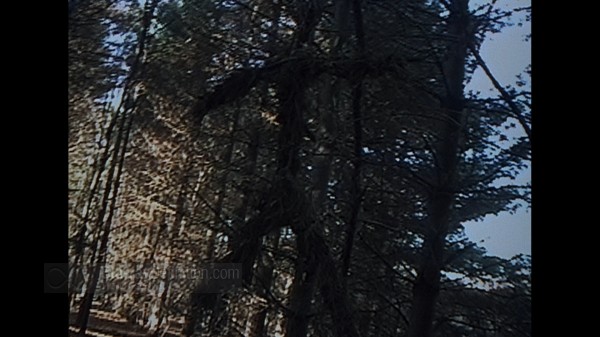 Despite its lost impact all these years later and the video quality that is only a slight upgrade over DVD, The Blair Witch Project on Blu-ray is worth having, if only for its cultural impact or to pull out once a year for the forthcoming holiday season. 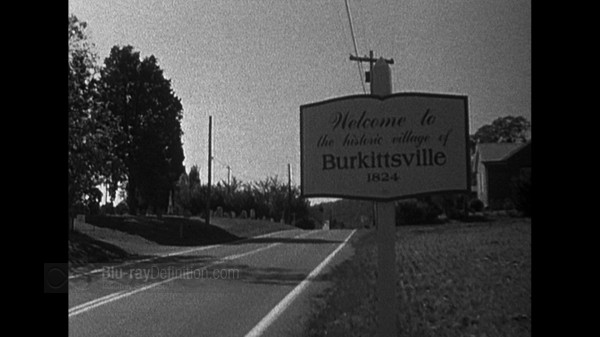 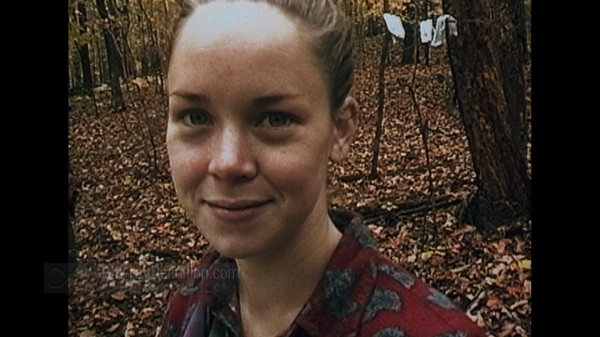 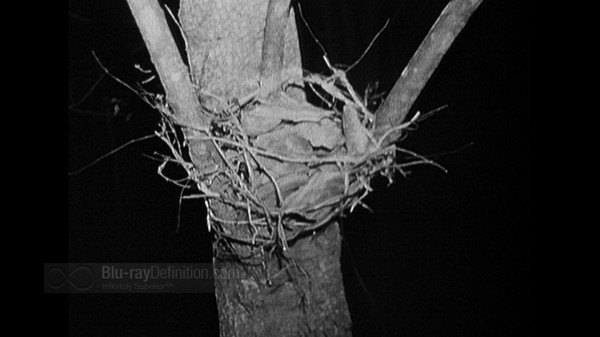 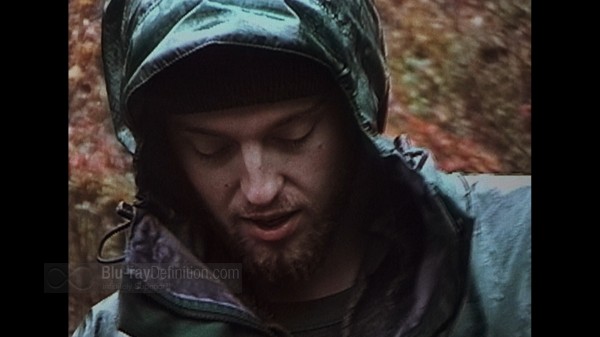 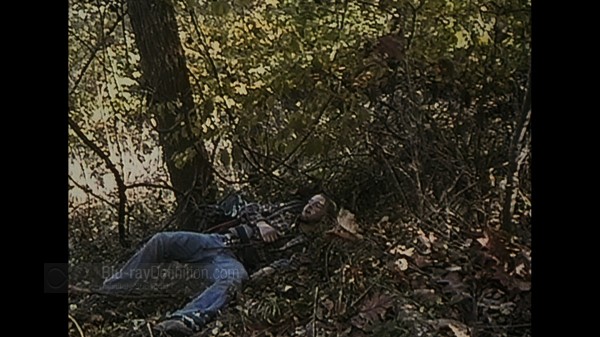 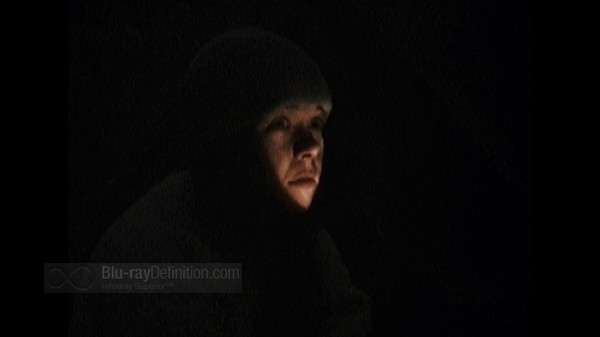