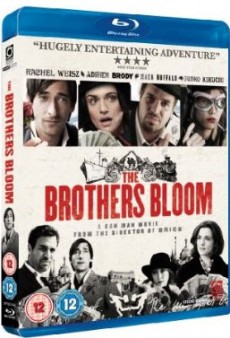 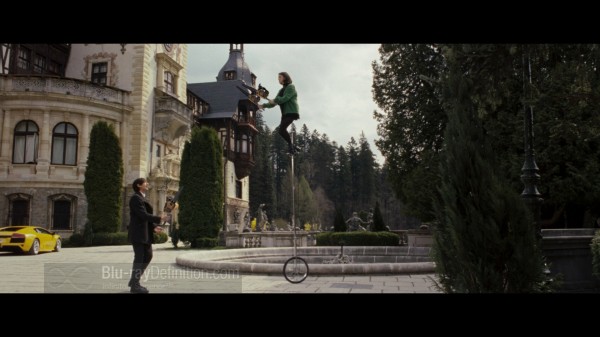 In the overwhelming swarm of mindless Hollywood films that hit the big screen, particularly in the summertime, it is quite refreshing to come across a film as smart and witty as writer/director Rian Johnson’s (Brick) The Brothers Bloom. A quirky, intelligent, and often anachronistic film by design, The Brothers Bloom is on the surface a crime caper about two brothers making their living as conmen, but at its core, it goes beyond the prototypical caper film and dives into the emotional drama of its characters.

Stephen (Mark Ruffalo) and Bloom (Adrien Brody) have been making their living as confidence men ever since they were kids being shifted around through the foster system. Adults now, the two brothers have become world-class con artists, literally taking their cons global. The older Stephen has become so skilled at crafting elaborate cons to fool their marks, that he actually sketches storyboards of their jobs like a director.

The problem for the brothers now is that Bloom has grown weary of the lifestyle. He is tired of living the lie and he wants a real life, with real love and no more cons, but it can’t happen until he helps his brother pull off one last job. That job turns out to be conning a lonely heiress in New Jersey named Penelope (Rachel Weisz), who spends all her time alone “collecting hobbies.” Bloom instantly falls in love with her — maybe. He’s so wrapped up in the lifestyle he can’t distinguish between reality and the con anymore.

The Brothers Bloom surprises at every turn and its humorous dialogue and emotional depth make it more than just a madcap caper, it has a true weight behind its characters that most crime films do not. Weisz and Brody show a particularly odd chemistry on screen together as the two regrettably star-crossed lovers destined for trouble. The film may sometimes be too witty for its own good, but it’s always a pleasure to watch. 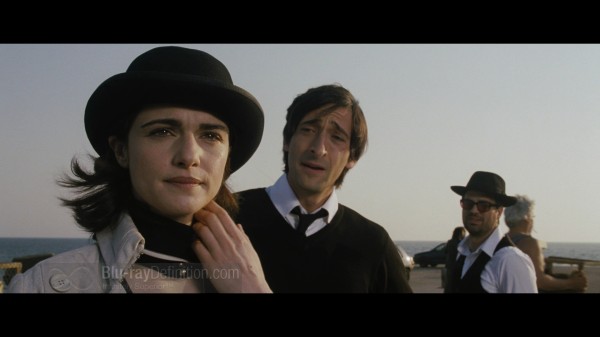 The encoding is a clean if sometimes soft, AVC/MPEG-4 1080p 2.35:1 transfer from Optimum Home Entertainment. Blacks are deep, flesh tones look natural, and the film is unhindered by any glaring artifacts. 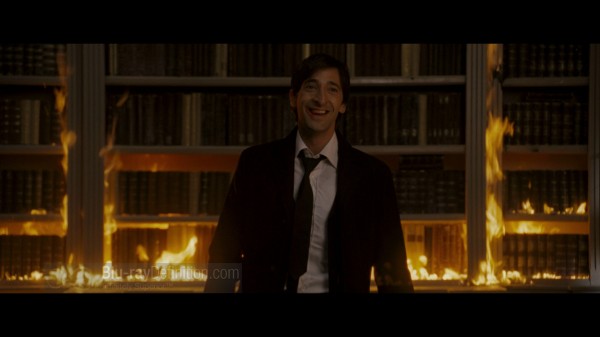 The DTS-HD Master Audio 5.1 soundtrack alternates between a front-heavy, dialogue driven mix and a more open, engulfing one, which is sometimes disconcerting. The surround channels are often engaged for discrete panning of sound effects at the most unexpected moments and low frequencies are well extended with ample opportunities during the film with explosions and some thunderstorms as well. 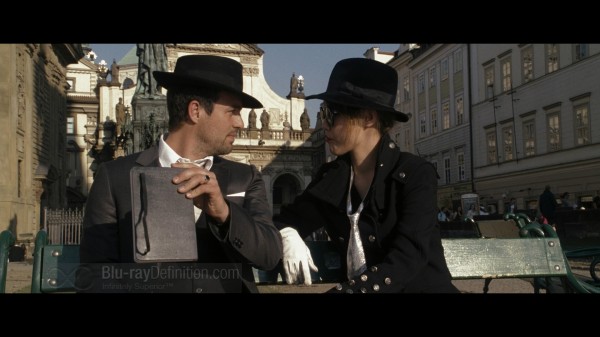 There’s a good “making of” featurette that takes you on location around the world with the cast and crew plus an interview with director Rian Johnson and deleted scenes on this release of The Brothers Bloom. The deleted scenes don’t add much to the film, but the making of featurette is a decent added bonus. 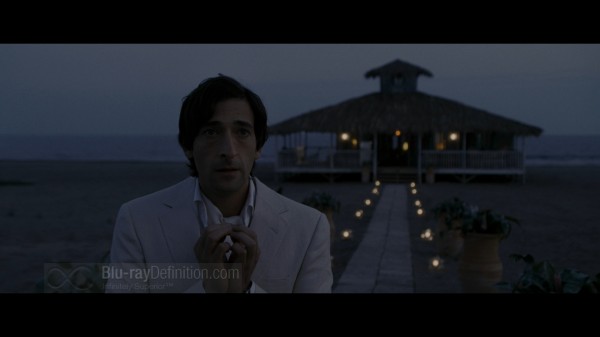 These two brothers bloom brightly on Blu-ray. Put away all the other Hollywood junk and watch this excellent high definition release from Optimum. 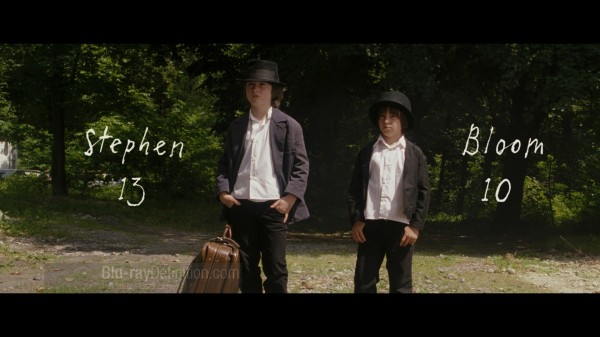 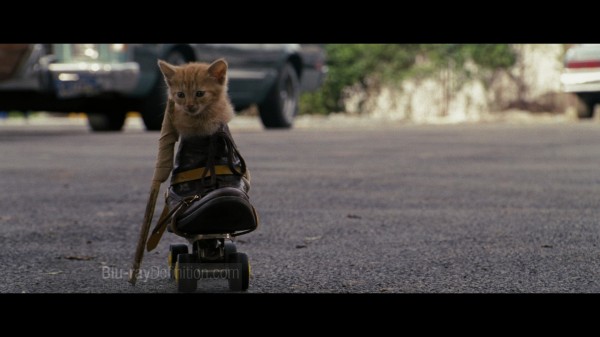 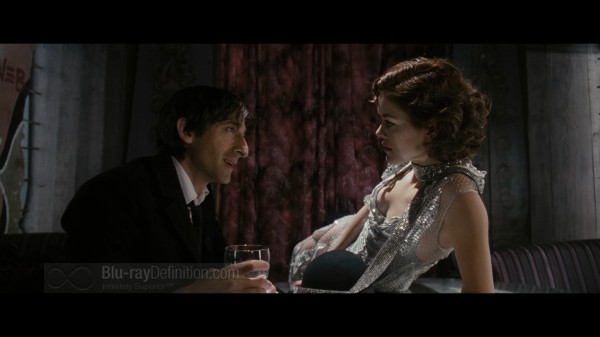 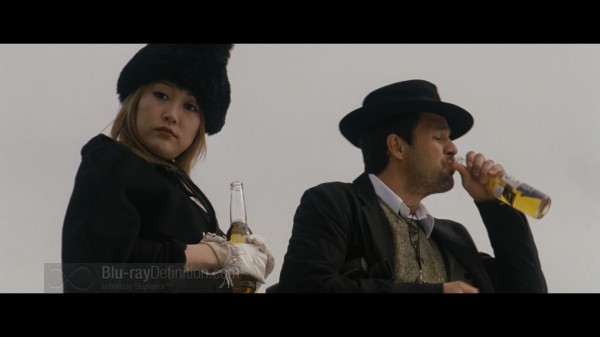 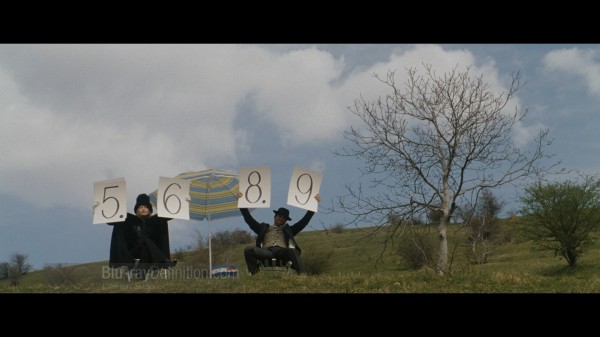 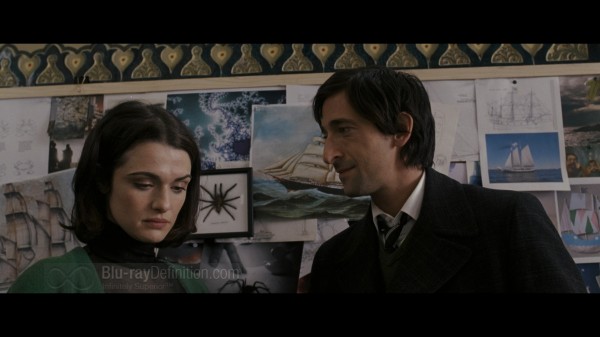 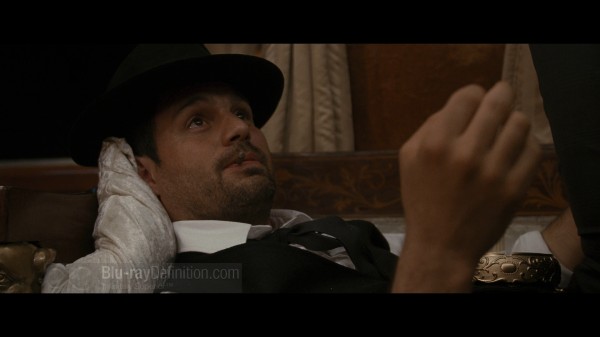 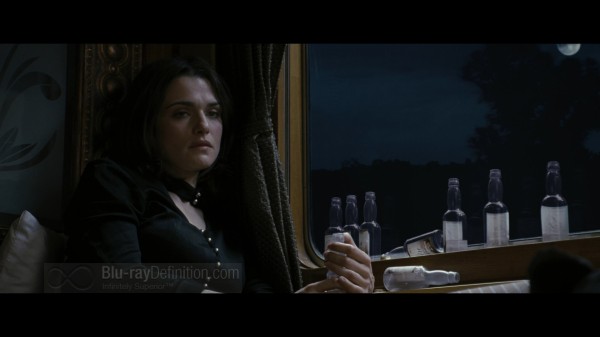 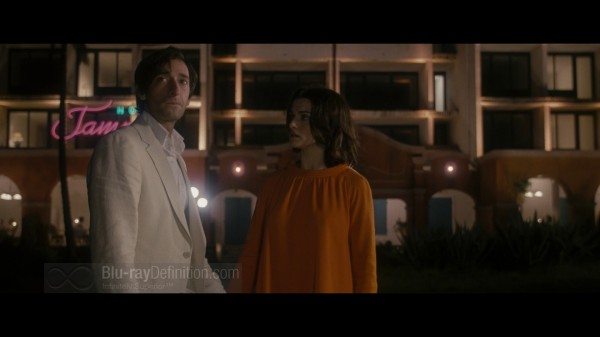