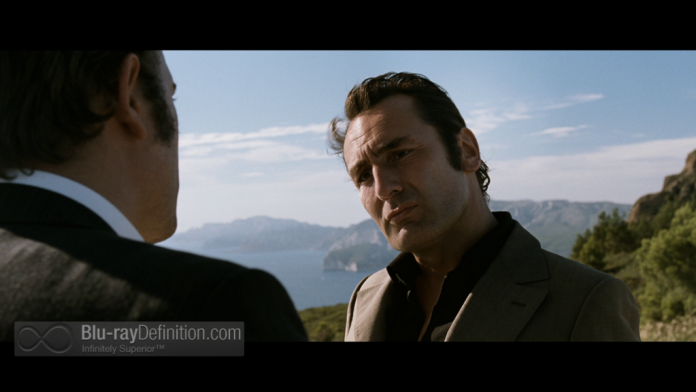 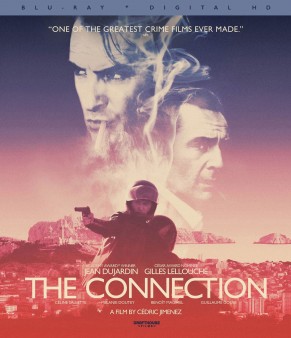 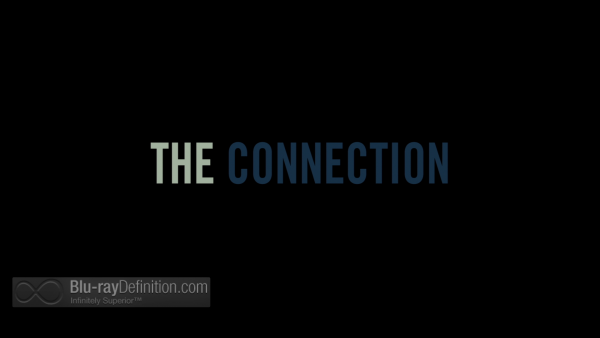 Writer/director Cédric Jimenez’s film The Connection (La French) is the flip side of the 1971 American classic The French Connection by William Friedkin. As the film begins, we are told that it is “loosely based on real events” and then the screenplay by Jimenez and Audrey Diwan sets about spinning a somewhat confused tale about juvenile court magistrate Pierre Michel (Jean Dujardin) in 1975 Marseille who grows tired of he plague of heroin affecting his city and the kids he sees strung out on a regular basis, so he sets out to take down the local drug lord, the famous “French Connection” Gaëtan “Tany” Zampa (Gilles Lellouche), whose drug business also has him on the radar of the American law. Pierre quickly finds he is up against a more ruthless and violent criminal than he expected.

The biggest pluses for The Connection are the pinpoint historical accuracy in which the film plays out. The clothing, the hair, the cars, the TV shows, even the music– everything in The Connection comes across as authentic, even the look of the film and the 1970s Gaumont logo that opens it isn’t overlooked. Never mind the fact that this film begins in the mid ‘70s and The French Connection, the American side of the story is set a full four years before.

A similarity to the Friedkin film is that The Connection, unlike so many contemporary American crime dramas, forgoes the heavy reliance on violence for something more cerebral, although the film is certainly not without its violence. The opening act starts off with a gunman on a motorcycle shooting a driver on the road. But The Connection is certainly more a thriller than it is a shoot-em-up sort of film. The problem is that it sometimes becomes a little convoluted at times trying to tell its story. It would make an interesting thriller if it remained more precisely honed in on the Marseille scene, Pierre and Tany, but the story unravels a bit as the American mafia and FBI are brought into the fold.

On the whole The Connection is actually a satisfying crime drama, even though it is not perfect, given that it is revisiting a story that was already told so splendidly over four decades ago by the incomparable William Friedkin. 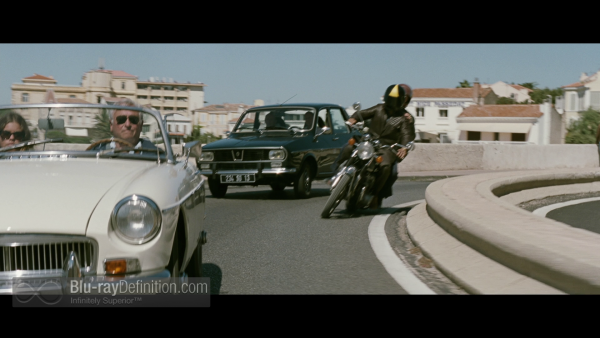 The Connection was shot on 35mm film stock and comes to Blu-ray in an AVC/MPEG-4 1080p encodement on Blu-ray from Drafthouse Films. The film is given a ‘70s period look with a purposely desaturated color palette and slightly softened detailed, but it looks very clean and clear nevertheless. The layer of grain is thin and natural, contrast is strong and the picture is generally bright. 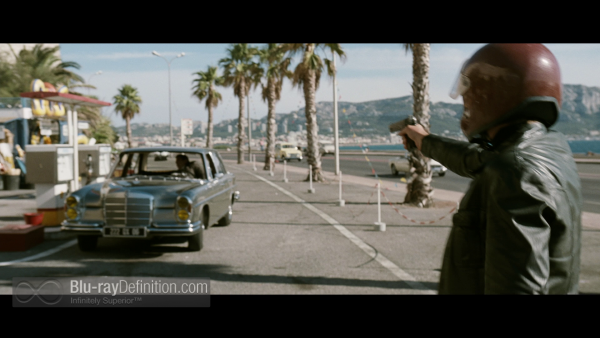 The Connection comes with a French DTS-HD Master Audio 5.1 (48kHz/16-bit) soundtrack. Being a crime drama reliant on dialogue and score more than a lot of action, it isn’t very aggressive, but there is good balance and audible atmospherics in the surround channels, clean, full dialogue and wide stereo effects. 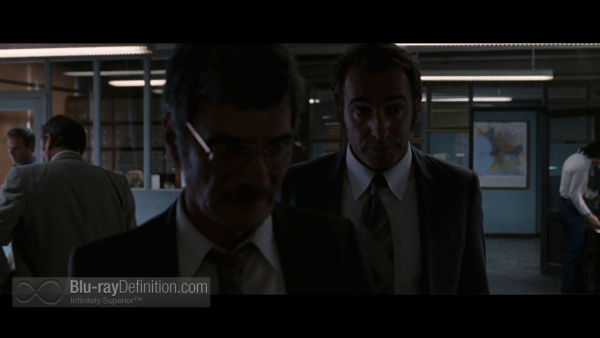 There really isn’t much here at all, but the nearly one-hour-long making of may be worth looking at. 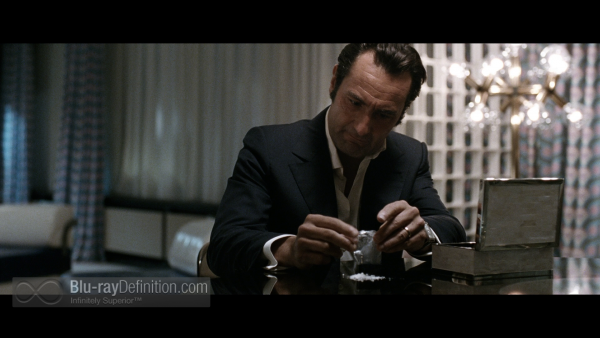 The Connection is a pleasing crime drama that gives us the French perspective on the infamous French Connection, and while it doesn’t quite reach the same heights of that classic, it has its moments. The Blu-ray is of high quality. 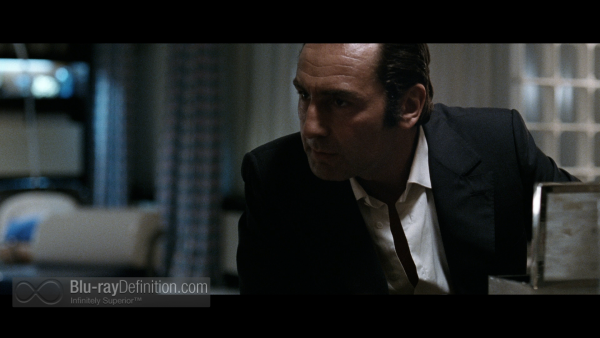 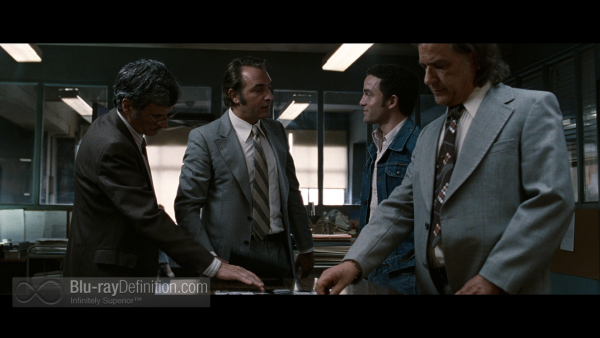 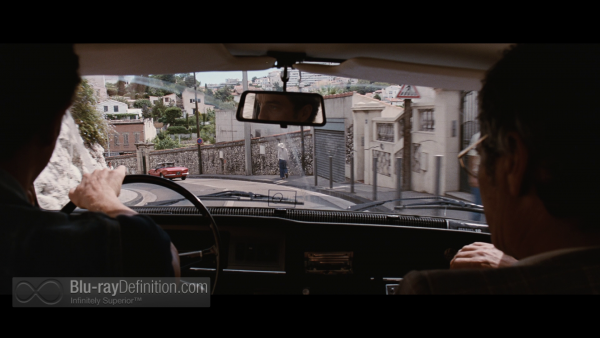 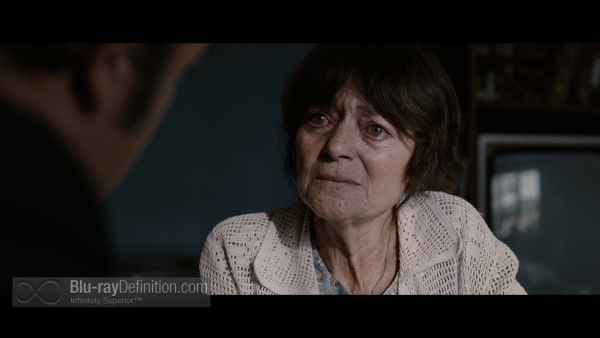 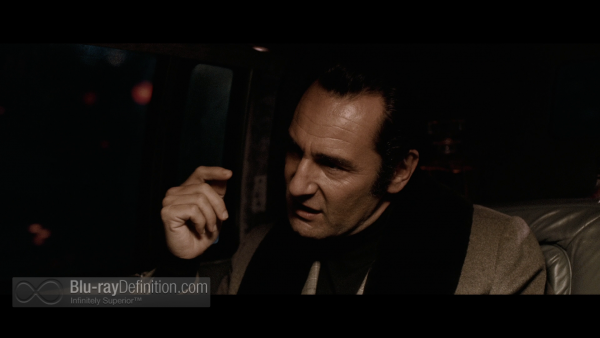 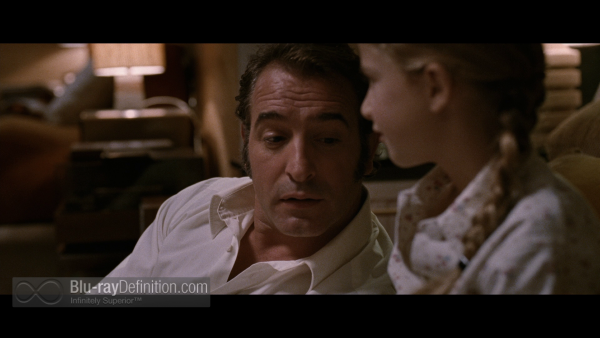 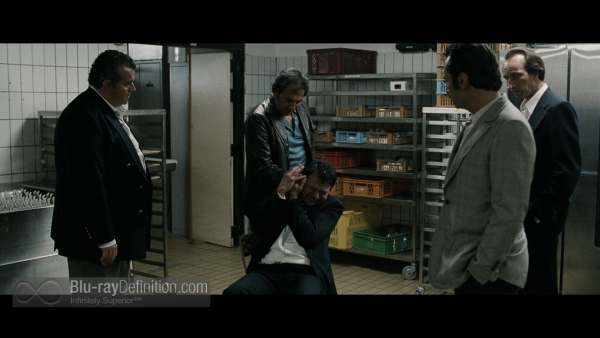 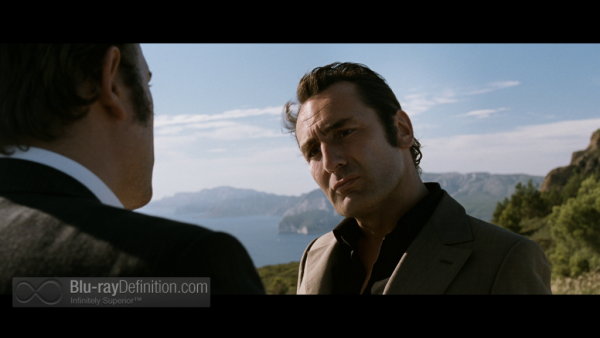 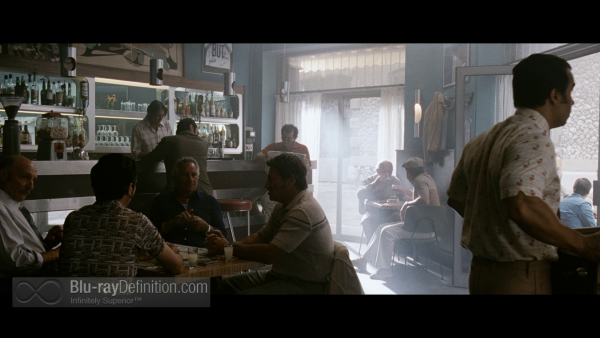 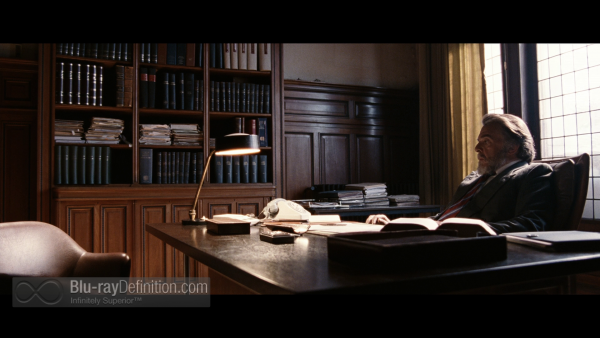 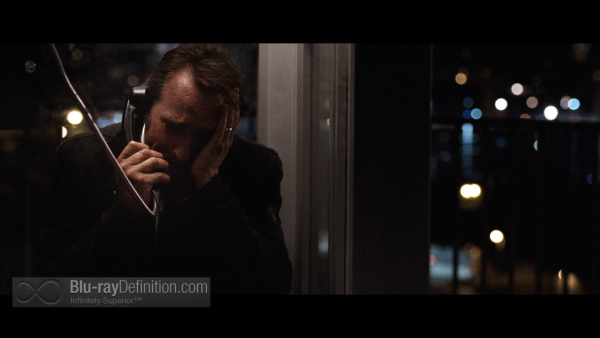 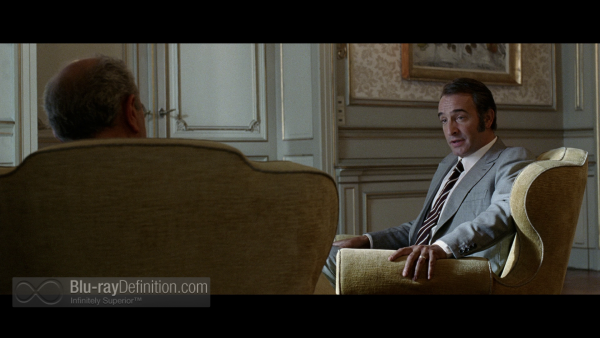 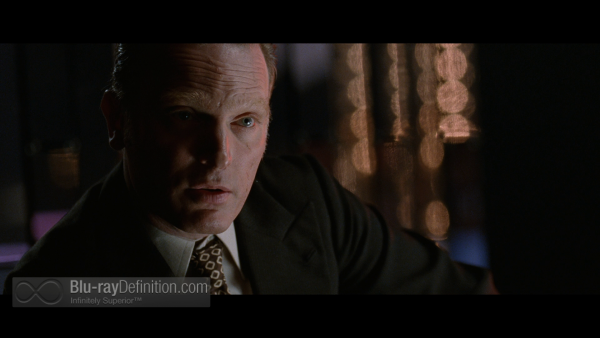 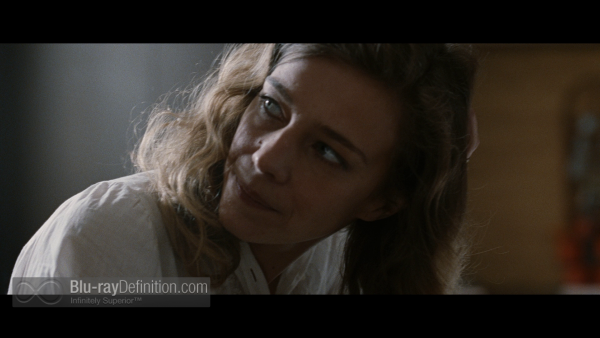 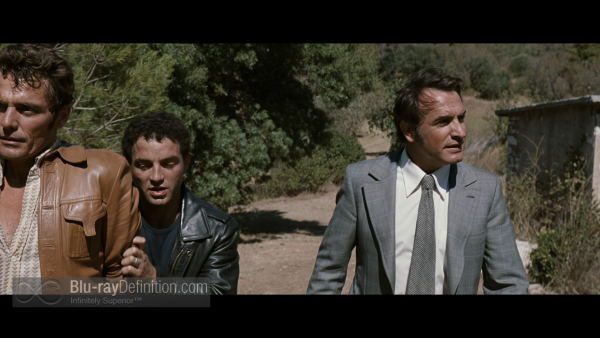