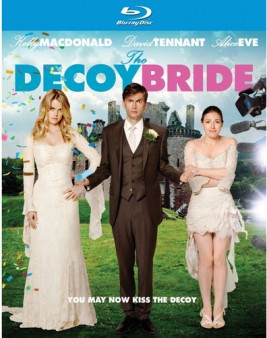 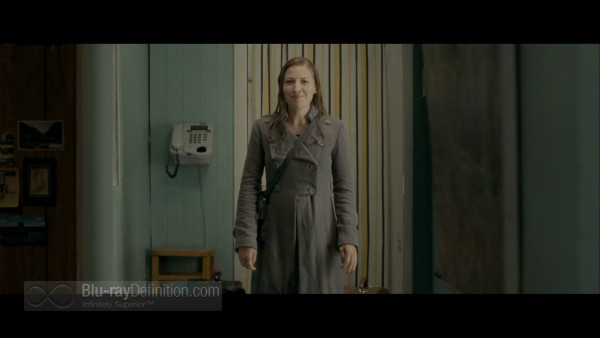 As sugary sweet as this romantic comedy from director Sheree Folkson and writers Neil Jaworski and Sally Phillips may be, there’s nothing new and everything predictable about The Decoy Bride; the only things missing are the usual Hollywood A-list celebrities to fill the roles and a New York, Los Angeles, Boston, Seattle, or Chicago setting. Instead, the film is set on the tiny Outer Hebrides island of Hegg where jilted bride Katie (Kelly MacDonald; Brave; TV’s Boardwalk Empire; Trainspotting) has returned to her dull life to live with her mother and begin, at the suggestion of a local friend and merchant, working on a travel guide to the out of the way island, population of 75. Meanwhile, international celebrity, American actress Lara Tyler (Alice Eve) is being hounded by the paparazzi on the eve of her impending nuptials to her beau, James Arber (David Tennant; How to Train Your Dragon; TV’s Hamlet; TV’s Doctor Who) the struggling writer of a not-so-well received romance novel set on the island of Hegg. In order to escape the hounding flash of the paparazzi bulbs, the couple and their managers escape to what they believe to be the unfindable island of Hegg to get married, but skilled paparazzo Marco Ballani (Federico Castelluccio) tracks them down. In order to throw the press off their scent, a scheme is hatched by the couple;s managers to find a decoy bride to go through with a fake wedding before the real one, the only good choice on the tiny island being Katie. Of course, Katie and James somehow manage to tie the knot for real and Lara disappears when she realizes the paparazzi are onto her. In the meantime, Katie and James, who initially don’t get along, begin a burgeoning romance while Lara finds someone else she may have something more in common with as well. This predictable bit of rom-com shenanigans is really only saved by the irresistible charm of Kelly MacDonald and David Tennant’s innate self-deprecating humor. 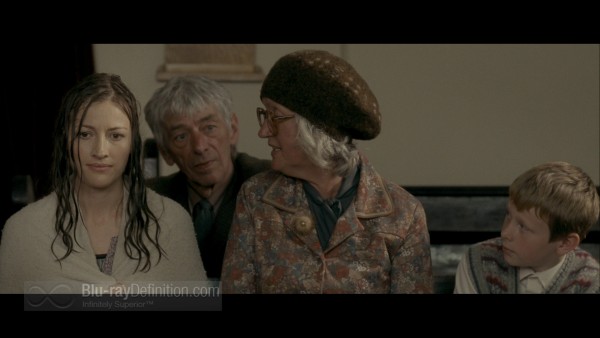 Shot on medium speed Kodak 35mm Vision3 250D 5207, Vision3 200T 5213, and Vision3 500T 5219 film stocks, this AVC/MPEG-4 1080p encodement of The Decoy Bride tends a bit toward softness in its overall appearance, but for the most part looks natural and film-like with little in the way of video noise or detectable compression issues. 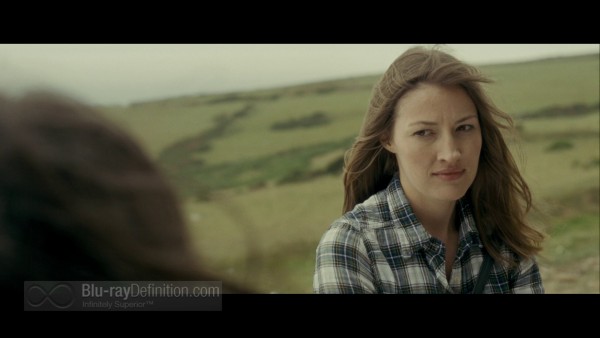 We get a play it safe, typical romantic comedy mix with the English DTS-HD Master Audio 5.1 (48kHz/24-bit) soundtrack provided on this release. There’s a very low level amount of atmospherics in the surround channels and very little movement across the front. Apart from that, the dialogue is clean, but forget about any effective amount of low frequencies. 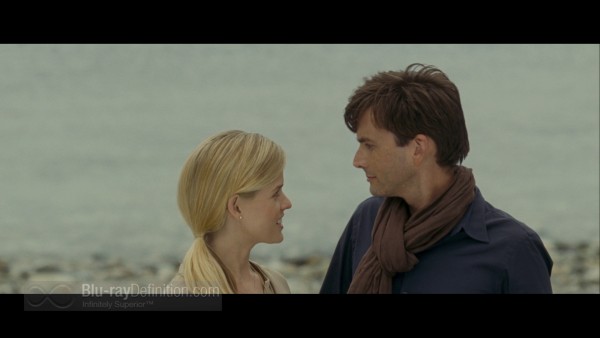 Nothing offered here is really worth sitting through, in all honesty, but since I am very much a big fan of Kelly MacDonald and David Tennant, it was still nice to see their brief interview segments, regardless of the lightweight nature of the subject matter. 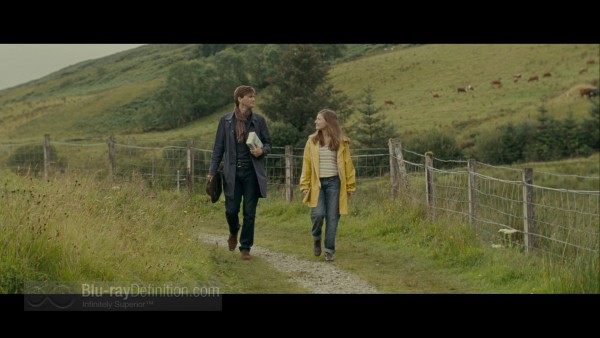 The Decoy Bride might make for an okay rental on a date night, if you must, but other than that, it’s just your everyday romantic comedy without much thought put into it at all. Only the charm of the two leads, MacDonald and Tennant, keep it afloat, even if the chemistry between the two if them is rather lukewarm. 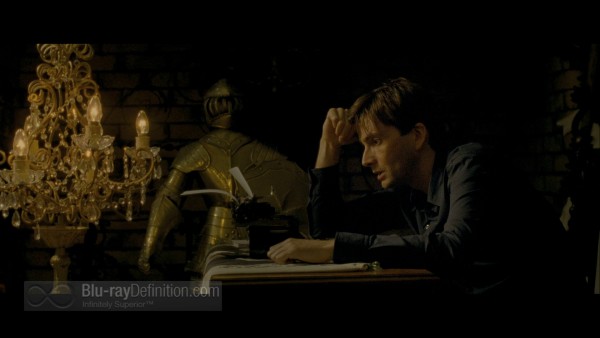 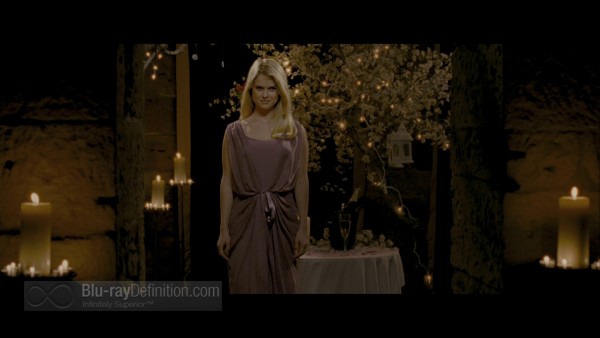 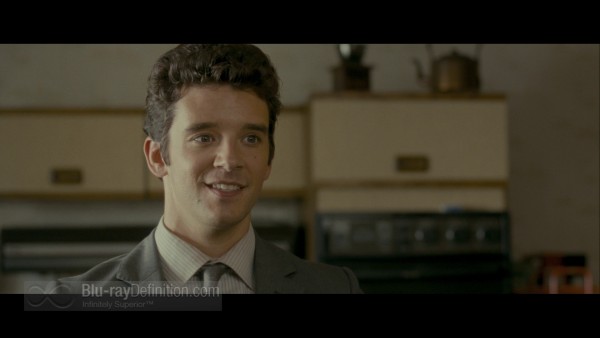 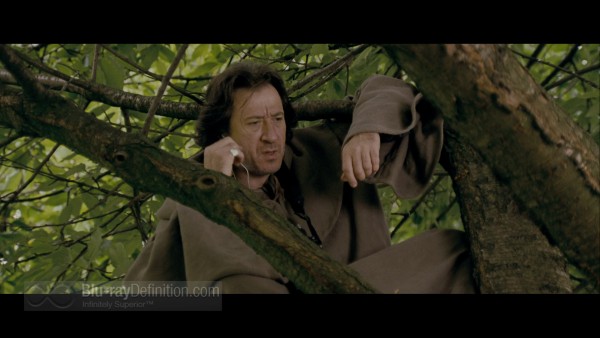 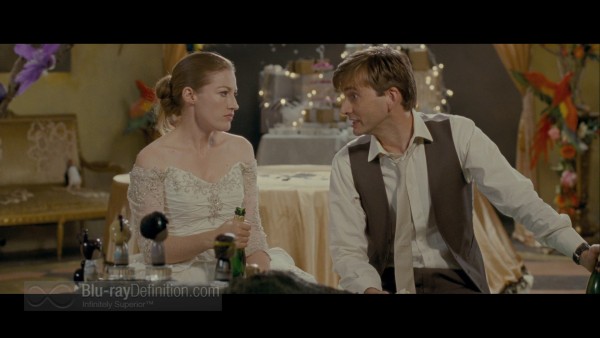 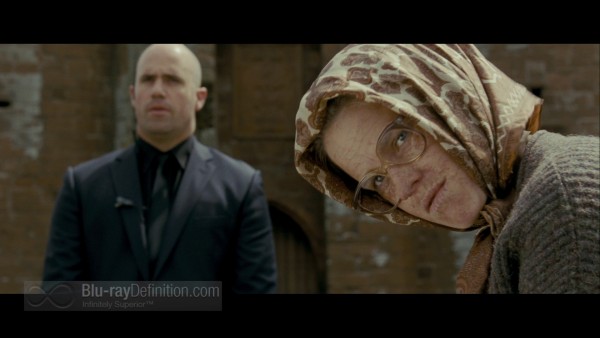 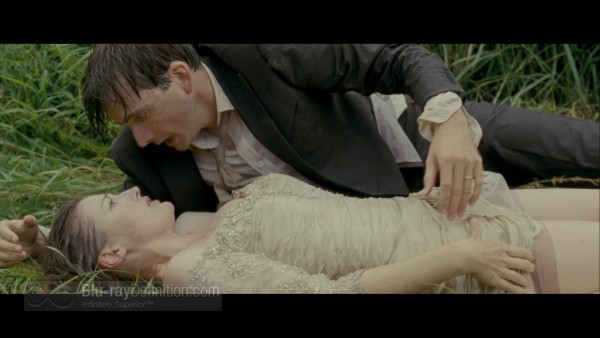 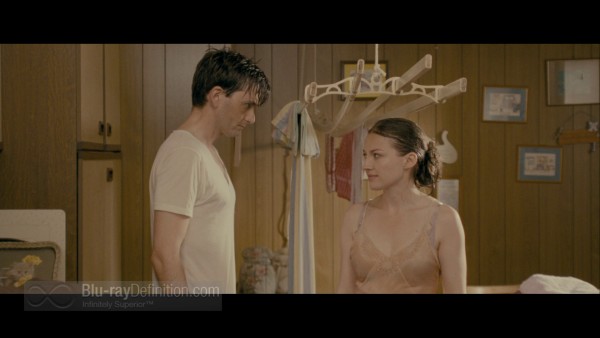 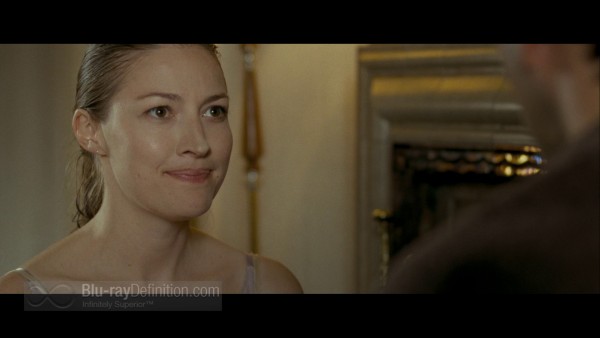 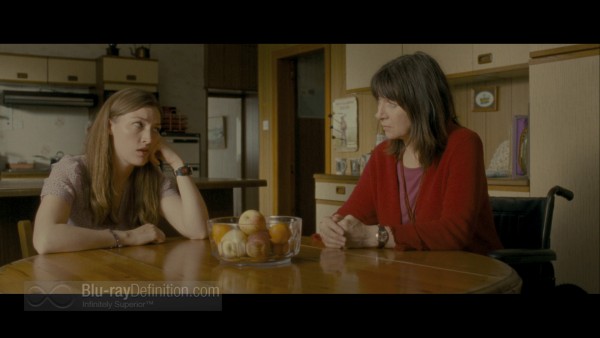