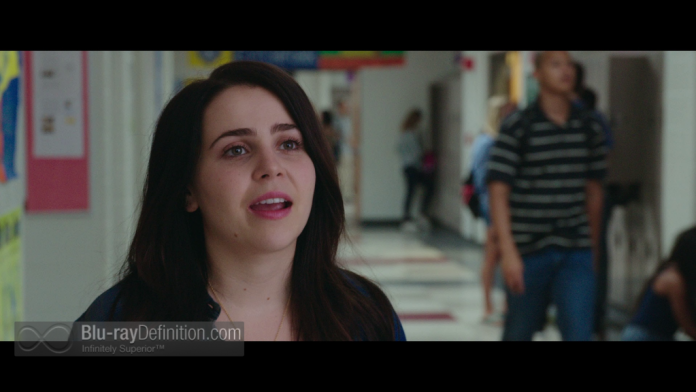 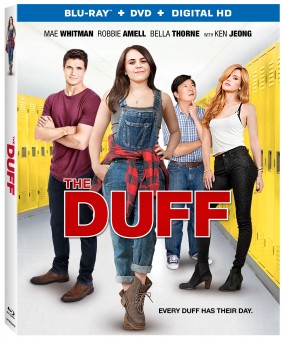 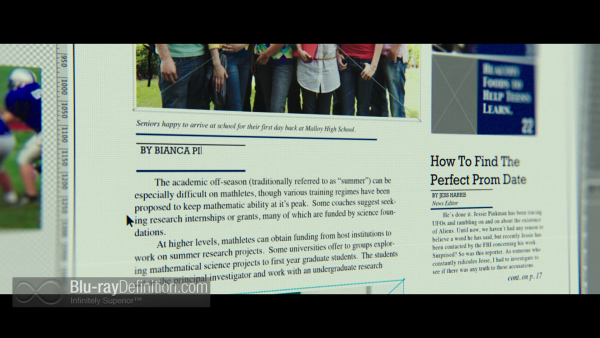 The DUFF is an acronym that stands for “The Designated Ugly Fat Friend.” Bianca (Mae Whitman) gets the honor of being her school’s DUFF due to her being the less “attractive” one of her immediate social circle. To start, Bianca is actually the really cool one from her social circle. She likes movies, Vincent Price marathons, is funny, and all around likable. Of course in today’s society and in her high school those are perquisites to geekdom. Her friends, however, Casey (Bianca A. Santos) and Jessica (Skyler Samuels), are typical pretty girls that all the guys want to be around and some do go up to Bianca but it’s just to due recon to get closer to her friends.

In the meantime Bianca is crushing on a guy of her own named Toby (Nick Eversman). Of course since she has next to zero experience in landing hot guys there’s only so much she can do in trying to get a date with him. Enter the charming and actually cool Wesley (Robbie Amell). He may be the most popular jock in school and date the most popular girl, Madison (Bella Thorne), but he likes Bianca as a person and decides that she needs a makeover, among other things. Madison is also the “Queen Bitch” of the school since she’s the one who fancies herself the most beautiful one of all and does not take nicely to Bianca hanging out with Wes, which puts her on the defense. Yeah, high school kids can be cruel.

The journey from “ugly duckling” is a fine one and I found myself laughing out loud throughout the film. The DUFF is based on the novel of the same name written by Kody Keplinger. I have not read the book, though from what I did read online the film and book are totally different, but I cannot confirm this. We also get some nice comedic appearances by Ken Jeong, who I’m usually not a fan of, and Romany Malco, who I am also a big fan of.

I remember watching the trailer in theaters and thinking The DUFF looked awful, like, Vampire Academy awful, but several of my friends said that the film was quite awesome and that I would like it. I agree — the movie is fun, and at the end of the day has a great message of being true to oneself. Yes, the title and the acronym are quite crass, but work in terms of context. The DUFF cost 8.5 million dollars to make and grossed almost 35 million making it a surprise hit, so here’s hoping that we can have more adventures with Bianca — in college perhaps. The DUFF is DUFF-nitely recommended! 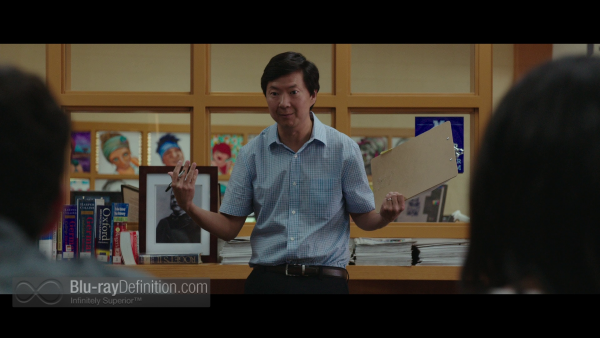 The DUFF on Blu-ray leaps off of the frame and into your home theater with a very exciting visual flare. The color palette is vivid without getting to be too rainbow-ish and I did not detect any instances of contrast boosting or tweaks in the sharpness department. The only times you could tell that something was a bit off was during certain scenes involving CGI but that’s no fault of the transfer – that’s the budget’s fault. Black levels were outstanding and I did not notice any instances of crush or compression artifacts. The DUFF was shot via digital platform using Arri Alexa XT cameras and I am pleased with the final product. 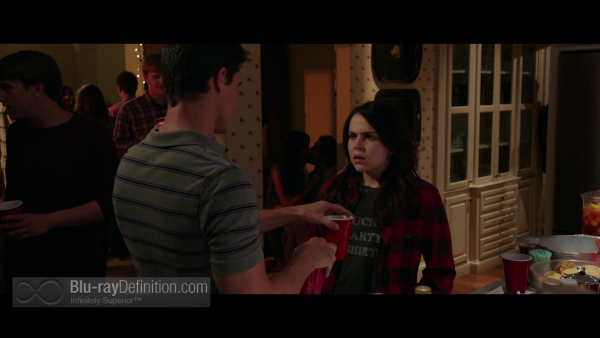 The DUFF is presented in DTS-HD MA 5.1 and the lossless surround soundtrack, like the transfer, is epic. Dialogue levels are pristine and everyone could be heard without a problem. There are plenty of jokes and gags, so a proper dialogue mix was definitely in order. The film is also music heavy and those scenes involving tunes captured the energy without any problems. The LFE subwoofer handled the low-end bass nicely and the rear channels handled all of the gossip, chatter, and ambiance like a champ. 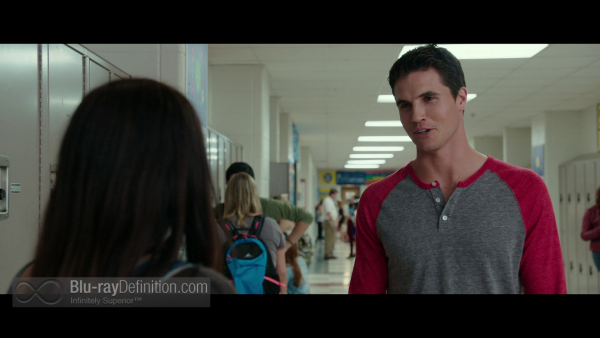 With the exception of The DUFF Files all of the featurettes run under 3 minutes each. Deleted scenes an audio commentary of some kind would have helped give the Blu-ray a higher score. A DVD and Digital HD copy of the film are also included. 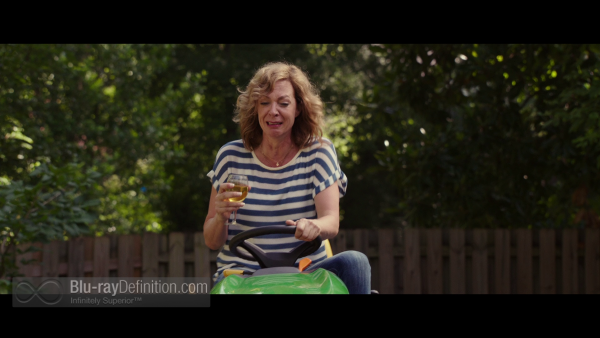 The DUFF was enough to shut me up. It’s an honest, funny, and sincere look at teen life during the tumultuous high school years, with some scathing, but never crass humor. The film definitely earns its PG-13 rating. The technical specifications are absolutely stellar in terms of video and audio but the special features could have been bulked up just a bit. In any case The DUFF is worth your stuff. 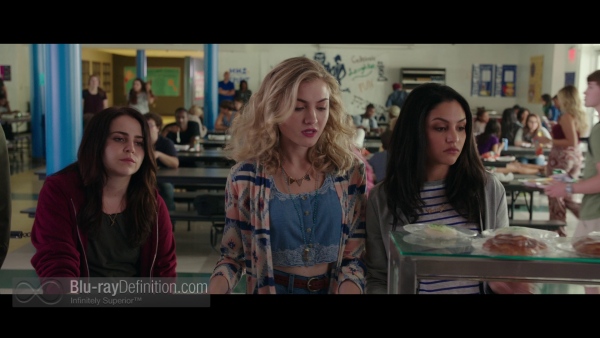 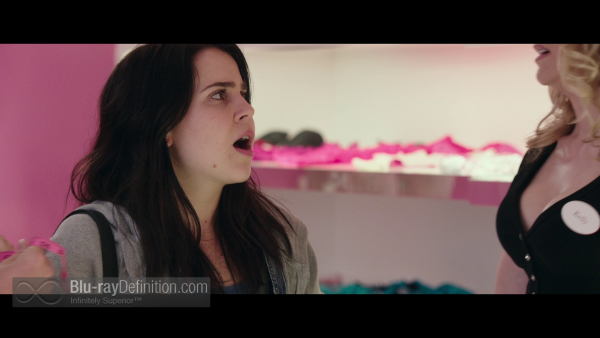 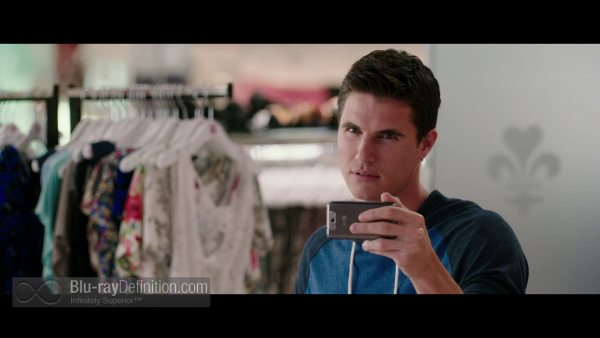 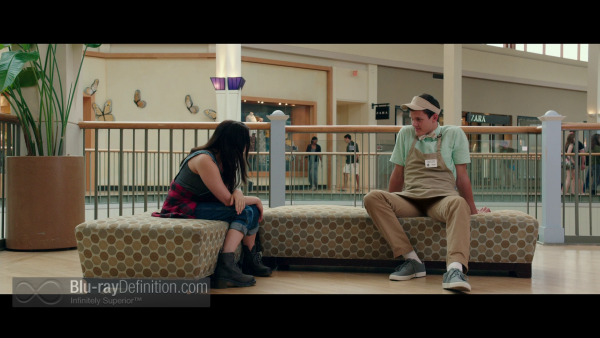 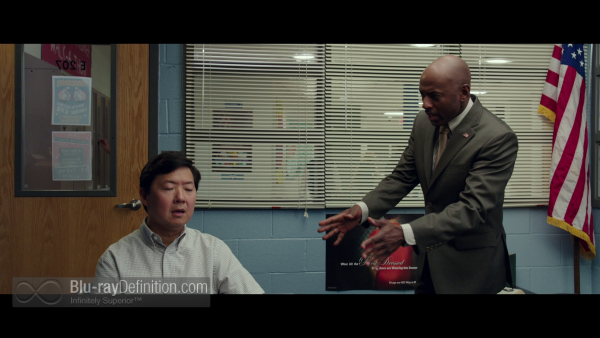 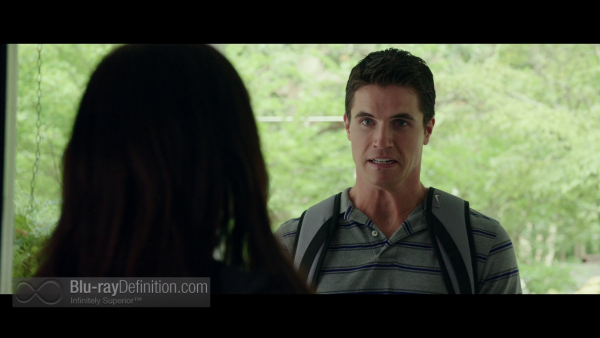 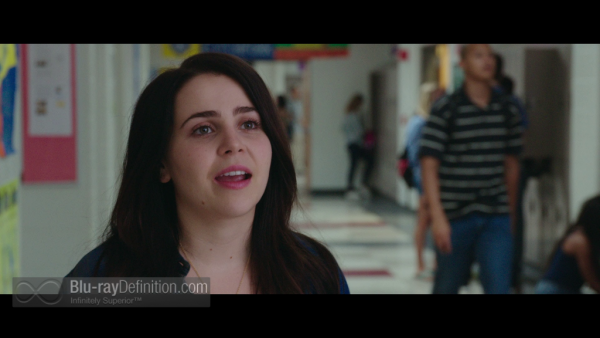 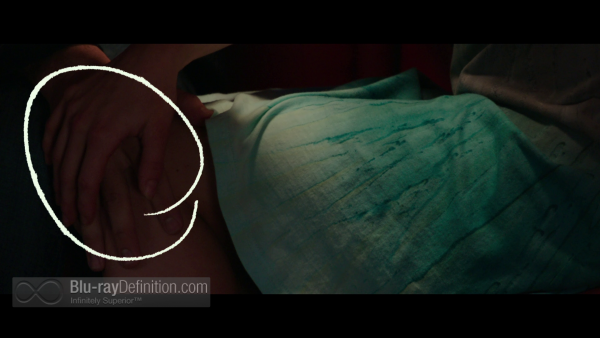 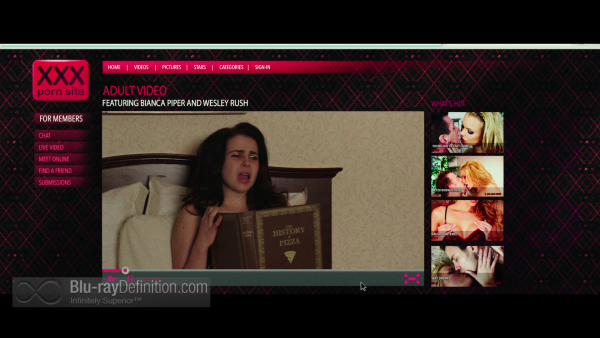 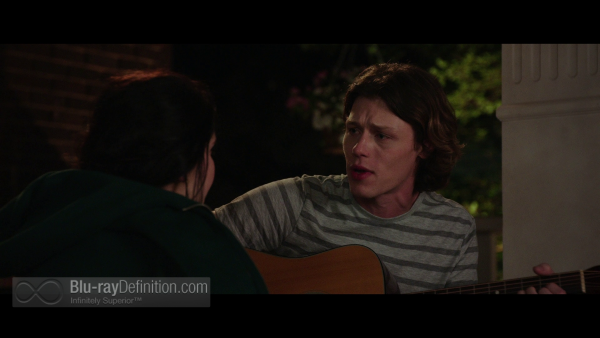 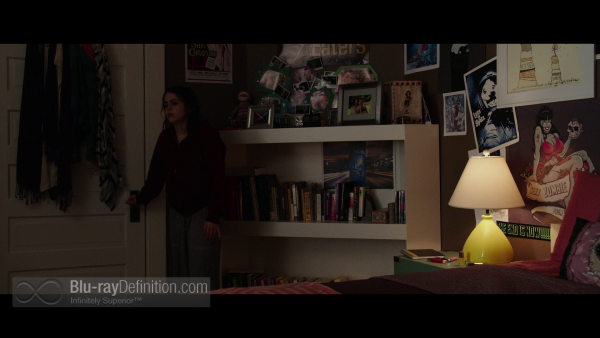 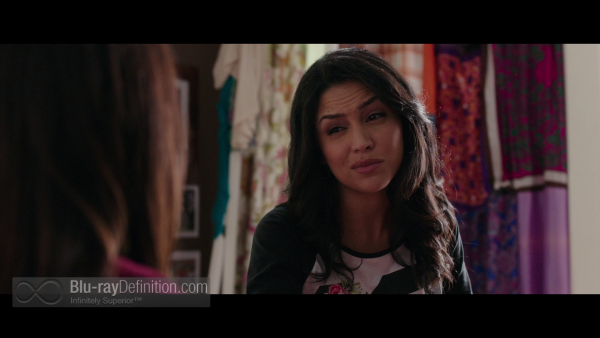 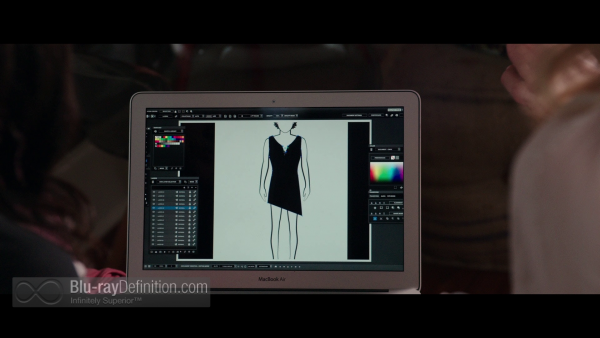 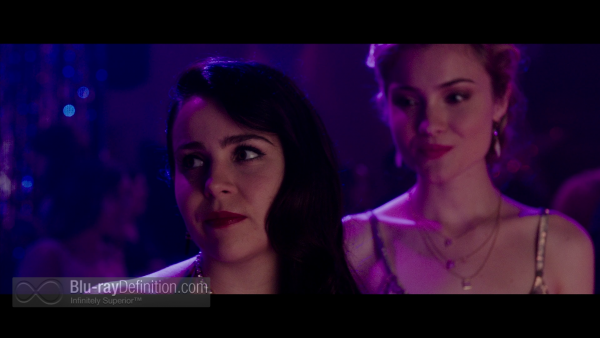