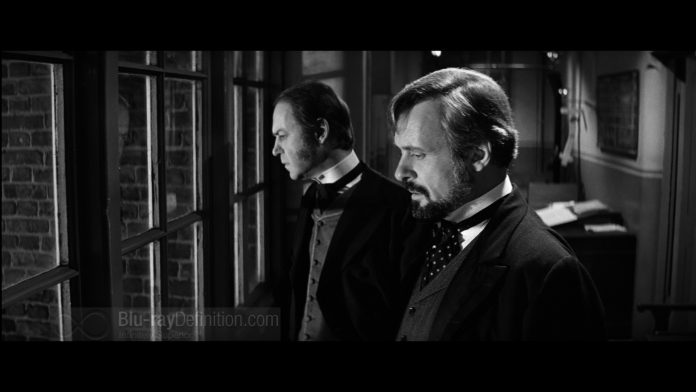 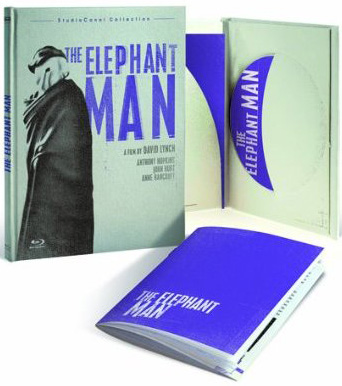 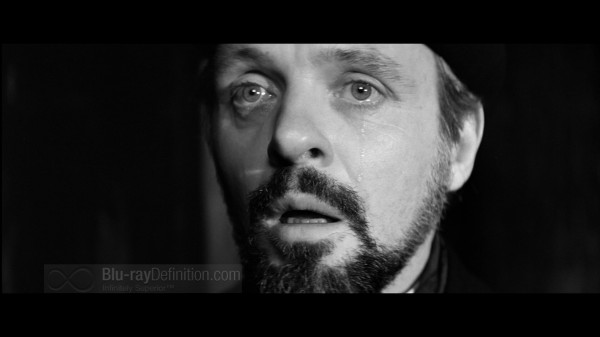 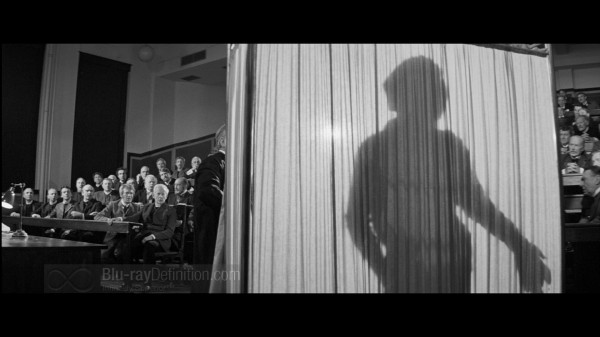 The Elephant Man’s AVC/MPEG-4 1080p encoding of its original 2.35:1 black and white source looks absolutely stunning. Detail is crisp, blacks are inky, whites are clean with no noticeable clipping, and there is only some slight black crush on occasion, but not enough to damage overall detail. Film grain is nicely preserved; the source looks clean, with just some occasional scratches and specks creeping in. 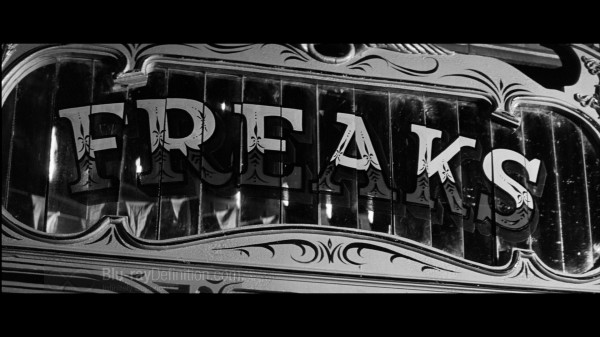 The English DTS-HD Master Audio 5.1(48kHz/16-bit) soundtrack provides a nice, open soundstage, with good depth and spread across the channels. The surround channels are populated with a good amount of low-level ambient effects that help open up the sound a tad. There isn’t much low frequency extension to speak of, but the soundtrack does the job quite well for David Lynch’s moody film. 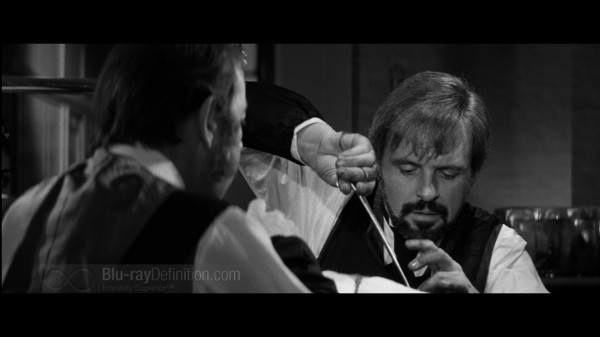 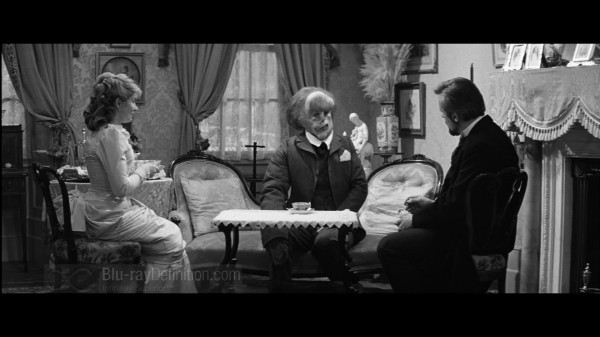 Lynch’s Elephant Man is intense, artistic, and dreamlike. The visual presentation and emotional impact are immeasurable. Rather than simply present a typical Victorian docudrama, Lynch presents a piece of moving art that challenges people’s morals. The Blu-ray presentation from Optimum Releasing is equally engaging, with a pristine image and subtle, but enjoyable soundtrack.