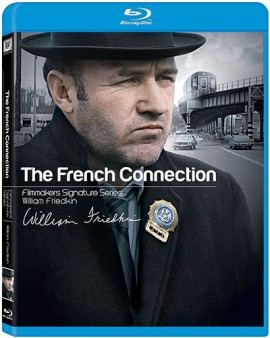 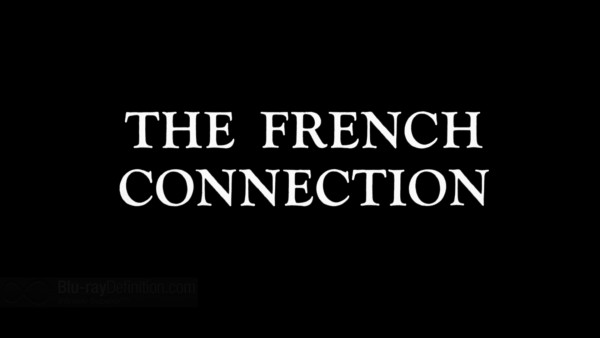 5 Academy Award-winning film (Best Picture, Best Director/William Friedkin, Best Actor/Gene Hackman, Adapted Screenplay/Ernest Tidyman, Film Editing/Jerry Greenberg) The French Connection was a slow-burning crime drama based on true events that took place during 1961 and 1962. Director William Friedkin’s crime drama set the Hollywood crime drama on a new track, but he also owed a great debt to the late films of French director Jean-Pierre Melville, whose L’armée des ombres (1969) and Le cercle rouge (1970) probably set the standard for the slowly developing thriller. The latter’s jewel heist scene is one of the classic moments of cinematic history, an it is an almost painfully slow sequence.

Like those two films, Friedkin’s The French Connection is an essay in character study and the use of cinematography, courtesy of Owen Roizman, to create a gritty and gripping atmosphere. The backdrop is New York City in its recession-era days, before Time Square was turned into a Disneyland tourist hot spot, long before the Reagan-era. Two NYPD Detectives, Jimmy “Popeye” Doyle (Gene Hackman) and Buddy Russo (Roy Scheider) stumble across major heroin trafficking in the city with a connection to France. Trying to make the bust, the two detectives begin trailing “the French connection,” Alain Charnier (Fernando Rey), a suave and debonaire businessman who is astute at evading the authorities and one of the biggest suppliers of heroin to North America.

In the The French Connection, Friedkin set up one of the earliest examples for the 1970s and beyond for the cop as the antihero who nevertheless is the one we must root for, whether we like him or not. Popeye Doyle’s bigotry, alcoholism, and salacious sexual appetite is contrasted against the smooth and likable Charnier, performed by the inimitable veteran Fernando Rey. But it is all of these things, plus the cinema verité style of filming that heightens the intensity, drama and grittiness of French Connection, making it far more fascinating than the special effects-heavy crime dramas of today. 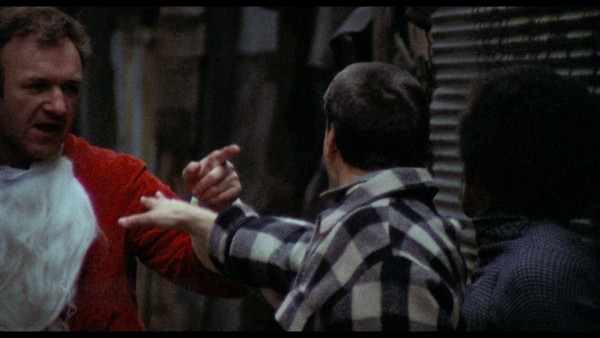 There is more than enough out there on this transfer already. Lets just say that Friedkin has reworked the image into a gritty, cold, and somewhat flat looking film in an effort to impart an even stronger sense of cinema verité. Personally, I find that it swarms with noise in darker areas, the flesh tones are off while certain primaries standout rather unnaturally. It doesn’t quite have that realistic look of ’70s filmmaking, but then doesn’t quite look unrealistic – it just looks rather played with. 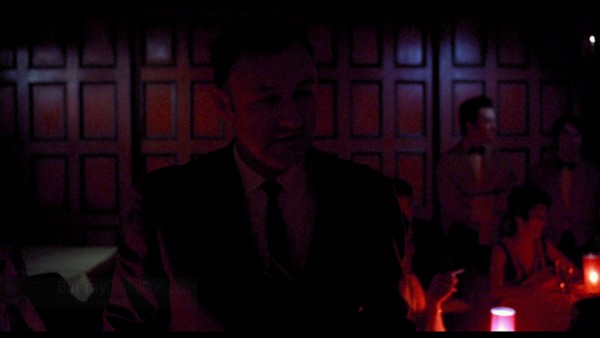 The English mixes provided are an English DTS-HD Master Audio 5.1 (48kHz/24-bit) track, and English Dolby 2.0 Surround track and an English 2.0 Mono track. One would assume the Dolby Surround track most closely mimics the original 4-track stereo mix and the lossless 5.1 track sounds quite similar in its ambience and spatial effects. Neither version offers particularly deep low frequencies for obvious reasons. The monaural track is also quite acceptable and fuller in sound than one would except. 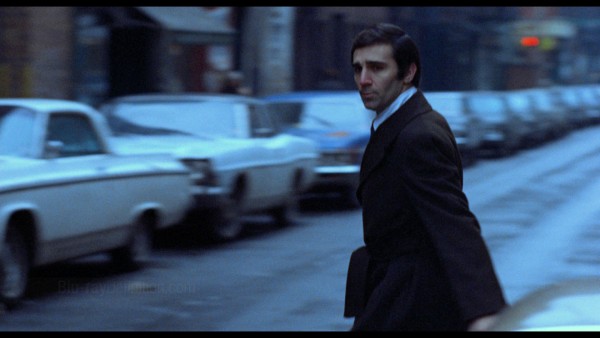 This Filmmakers Signature Series edition on The French Connection is provided with a boatload of interesting extras, most in high definition.: 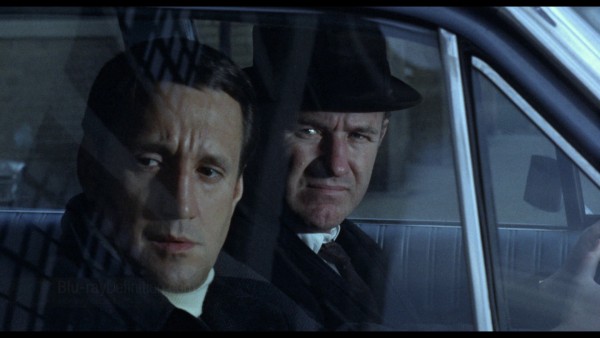 Classic crime drama with superb performances all around, The French Connection in this Filmmakers Signature Series looks radically different, but if you don’t own it, you should still get it. 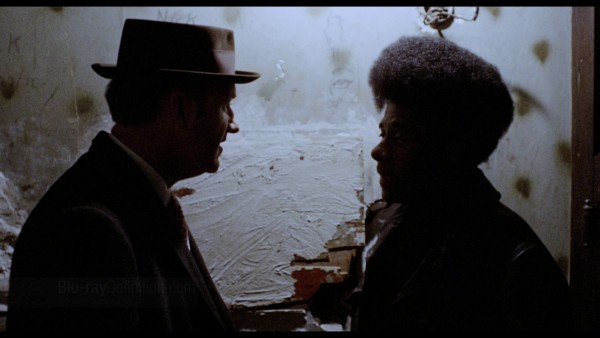 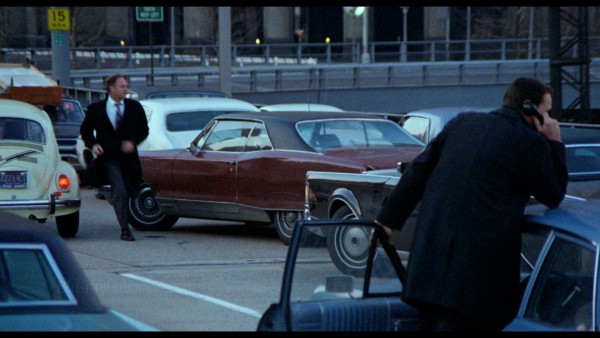 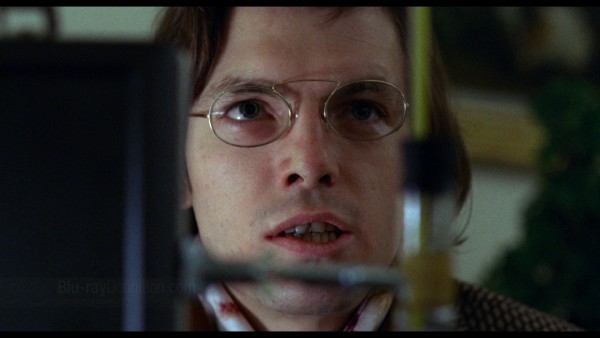 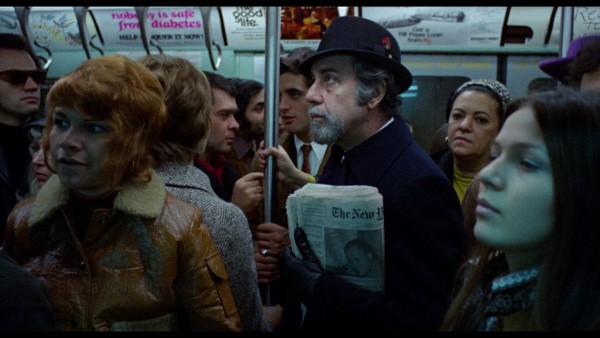 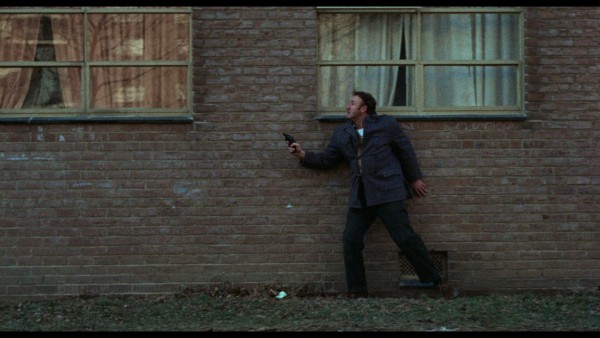 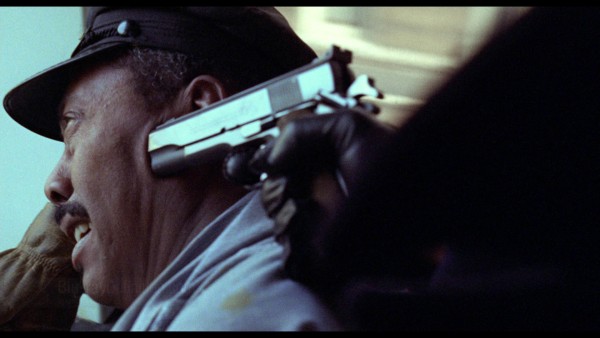 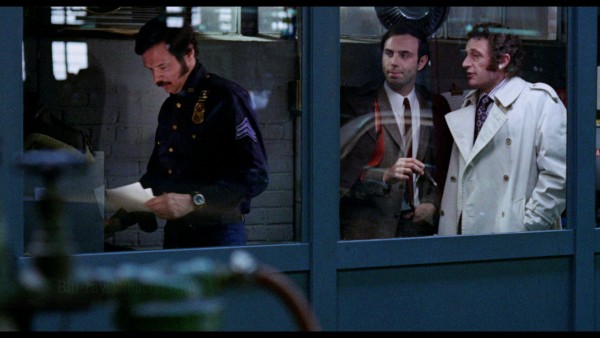