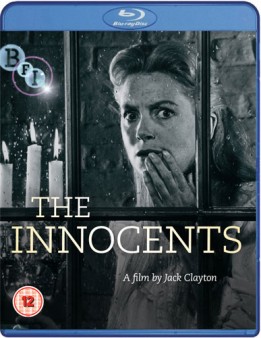 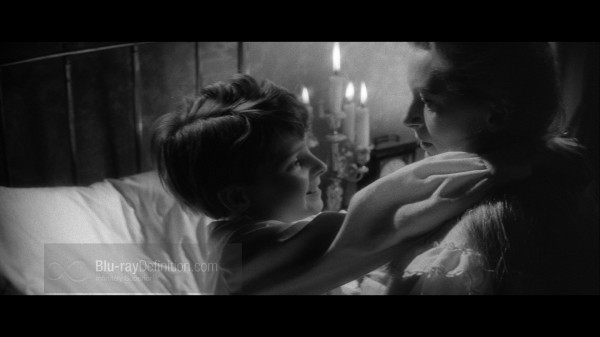 When one sees the names Jack Clayton, Deborah Kerr, Truman Capote, and Henry James all associated with one film, it should be a guarantee that one is in for something very special. Fortunately, that was indeed the case with the 1961 horror film, The Innocents. Based on the play of the same name by William Archibald, which itself was based on the Henry James novella The Turn of the Screw, and with a screenplay by Archibald and legendary author Truman Capote, The Innocents set the mold for the modern “haunted house” films of today.  In 2001, Alejandro Amenábar pretty much stole the story outright for the Nicole Kidman horror vehicle The Others, but if you think you can skip seeing The Innocents because you caught a screening of The Others, think again.

Deborah Kerr plays Miss Giddens, a vicar’s daughter, who becomes the governess for two seemingly innocent children at a stately manor house in the English countryside. Soon after she arrives, however, she begins seeing manifestations of the children’s previous governess and her cruel lover. The story of their parlous relationship is slowly revealed to her, and she tries to save the children from these apparitions that she believes are influencing them to do naughty things, but are they really? Who is influencing whom? Is it real, or is she just going mad?

The Innocents is haunting in the truest sense; put aside your modern preconceptions of what a horror film is. Forget about the flashy CGI graphics that tell you when and how you are supposed to be scared. This is all about the Gothic imagery of Jack Clayton and cinematographer Freddie Francis, the chilling score by Georges Auric, Truman Capote’s brilliant adaptation of Henry James’ imagery, and Deborah Kerr putting on a career performance. 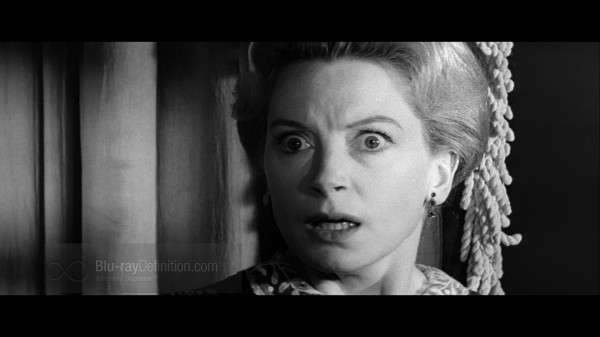 Transferred in high definition by the BFI from a source provided by Twentieth Century Fox, the picture for The Innocents was further restored using HD-DVNR and MTI systems removing dirt, scratches, warps, torn frames or replacing torn or missing frames and improving stability issues. It appears in its original theatrical aspect ratio of 2.35:1 in an AVC/MPEG-4 encoding on this Blu-ray release.

The black and white image, purposely diffuse and ethereal in nature, shows signs of wear, but retains a strong film-like quality with an abundance of foreground detail and extended background information. Blacks could have been improved a bit, being very dark in most areas, but washing out and becoming greyish at times where they could most have benefited from being inky. Apart from that, white levels and contrast is strong and The Innocents looks quite brilliant for a film of its age. 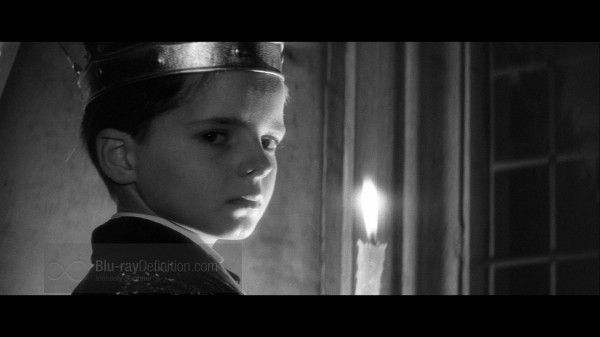 The original mono soundtrack is provided in a PCM 2.0 (48kHz/24-bit) mix. Clipping and tape hiss have been somewhat minimized, but sibilant distortions are still very much apparent. Overall, despite its thinness and age, it provides reasonably intelligible dialogue and eerily ambient sound. 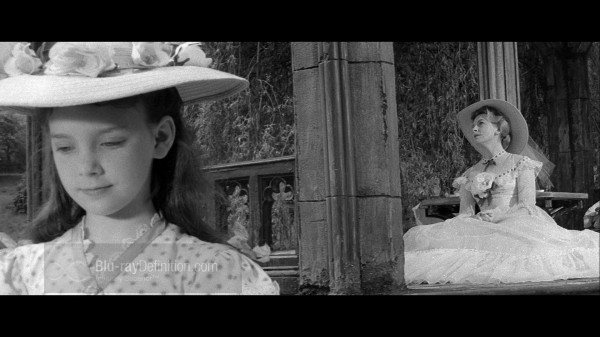 In keeping with tradition, the BFI have delved into the archives and provided a good bit of work from Jack Clayton as well as excellent essays and audio commentaries for cineastes to enjoy. 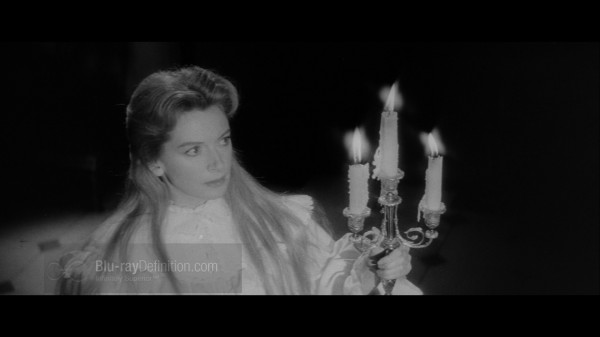 My advice is to pull the shades, turn off the lights, and don’t watch The Innocents alone — or do, if you want to see what real horror is about. Another gem uncovered from the BFI. Highly recommended. 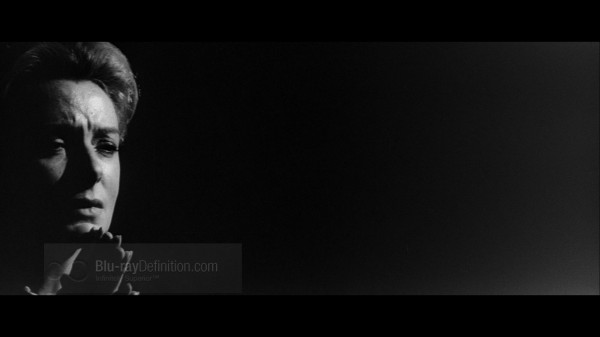 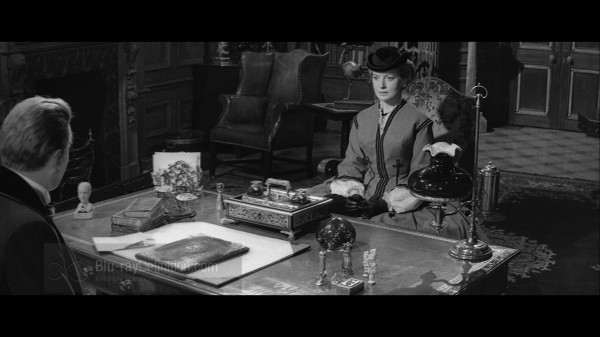 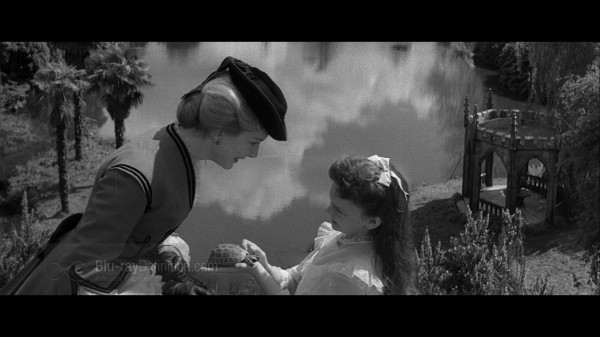 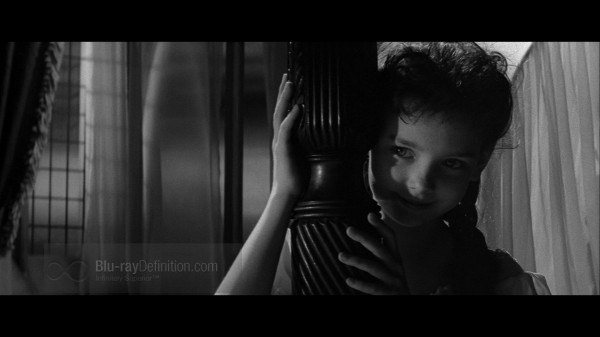 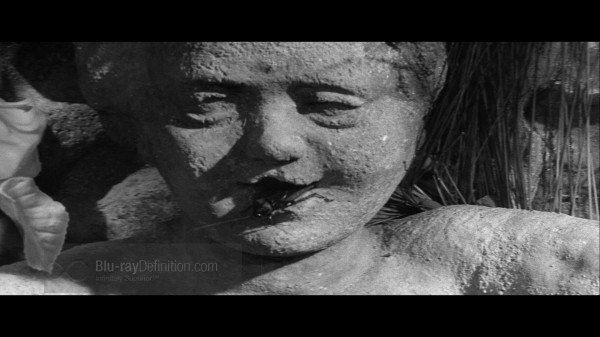 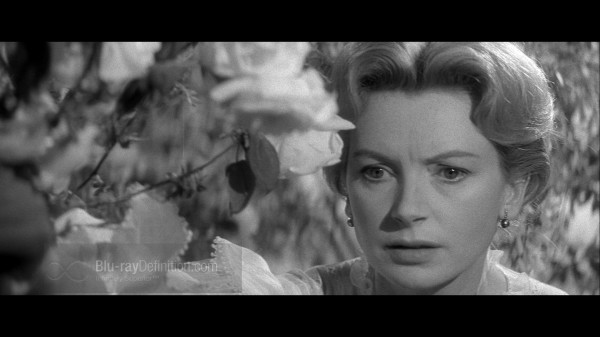 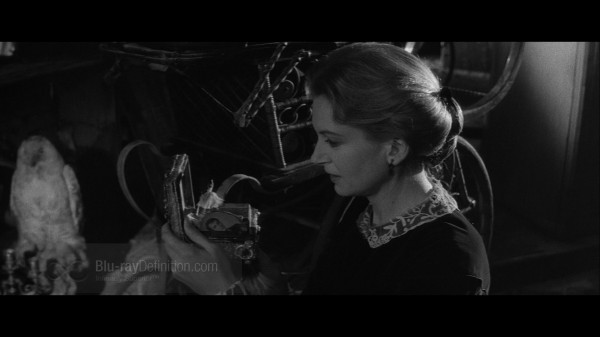 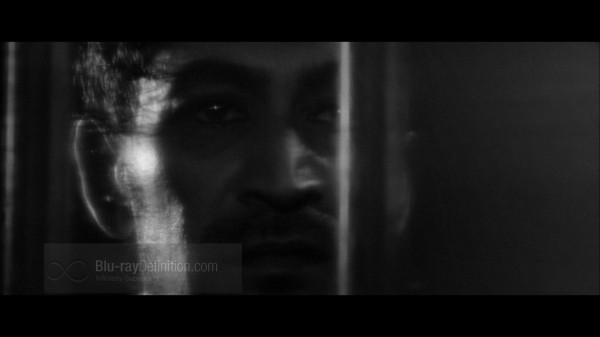 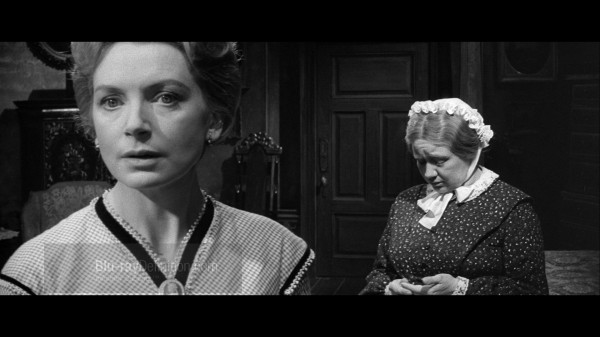 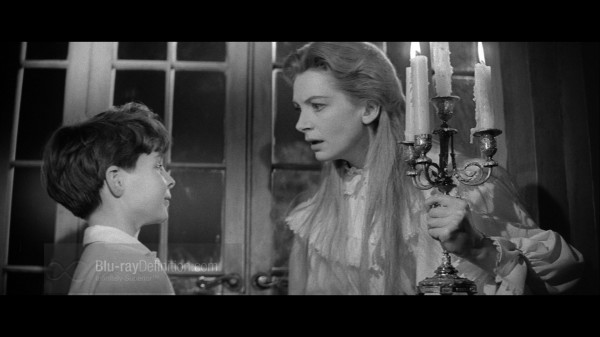