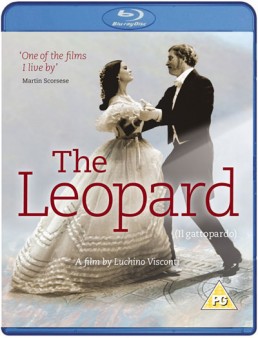 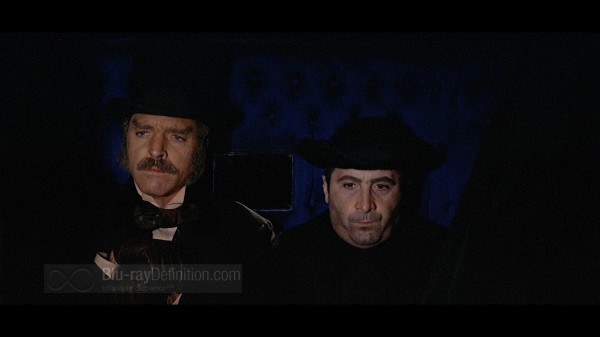 The BFI have restored Italian filmmaker Luchini Visconti’s sprawling and controversial film to its original form for this release on Blu-ray. Finally, viewers can see the left-leaning director’s film uncut, unedited, and in its original Italian language version, even if that means listening to Burt Lancaster dubbed into Italian from English.

The story of The Leopard is about as long and arduous as the film itself. Adapted from the novel Il Gattopardo (The Leopard) by Giuseppe Tomasi di Lampedusa, the subject matter of the novel itself was enough to get controversies stirring before the film even started production. Set against the nationalist revolution in Italy during the Nineteenth century, the novel, it was felt by some, was far too sympathetic toward the nobility and too dismissive of the middle classes.

To make matters worse, Visconti made little to no changes to the core of the novel in his film adaptation, leaving The Leopard, as many would think, feeling too “right wing.” Adding to the fray of criticism was Visconti’s out of control budget costs for the film on things such as daily laundry services and flying in fresh flowers, and The Leopard would balloon to an out of control $6 million cost.

Watching the end result today, however, is worth every penny. The film is a rich visual treat that can only be compared to such Hollywood epics as Gone with the Wind or Doctor Zhivago for its technical achievements. Lavish sets, luxurious costume design and a rich array of colors with beautiful cinematography and a lush score make The Leopard an entertaining feast for the palette.

It is a political story at its heart, with Burt Lancaster as the Sicilian Prince of Salina, resigned to fighting against the sweeping political changes brought on by the nationalist political revolution. Between the nobles and the middle class a kind of truce is maintained, where the status quo prevails, but as time progresses the Prince realizes that he cannot fight against the changes of time.

The story is a slow building drama that encompasses politics, strong character development, and even romance. It builds on a continuous arc that culminates in a luxuriant ball that ties all of the film’s themes — technical and plot — together. 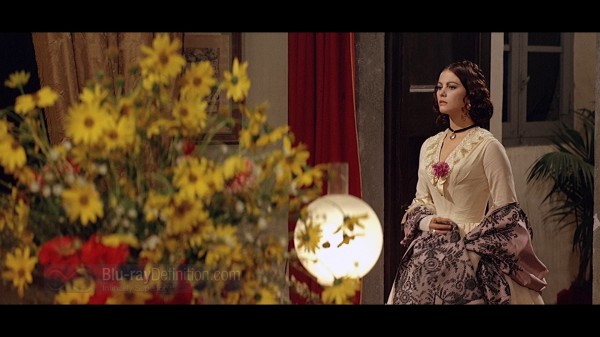 The Leopard was transferred in high definition from the original 35mm 8-perforation negative. Director of Photography Giuseppe Rotunno supervised the transfer.

The film appears in its original 2.21:1 aspect ratio in an AVC/MPEG-4 encoding from the BFI. From the very opening sequences, The Leopard looks absolutely breathtaking on Blu-ray. There has been an amazing amount of detail extracted from this negative under the careful supervision of the film’s original director of photography. Detail is extended well into the backgrounds. Color reproduction is also amazingly lush, vibrant and stable. Blacks are inky and consistent with strong shadow delineation. This is a beautifully rich and film-like looking transfer that belies its age. 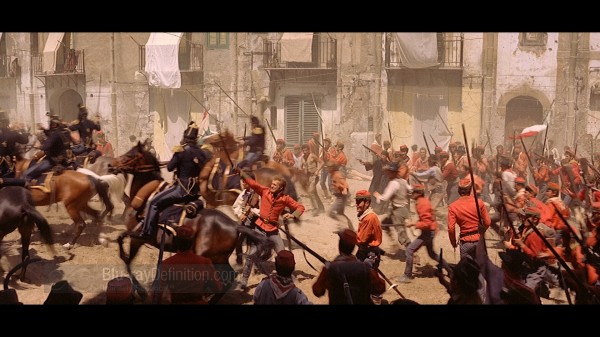 The audio was mastered from the 35mm optical soundtrack print master. It is presented in a LPCM 2.0 (48kHz/16-bit) Mono configuration. As for presenting the original monaural mix, I don’t think much better could have been achieved. Crackle is a non-issue, the dialogue is clean, and balance of effects is well done. 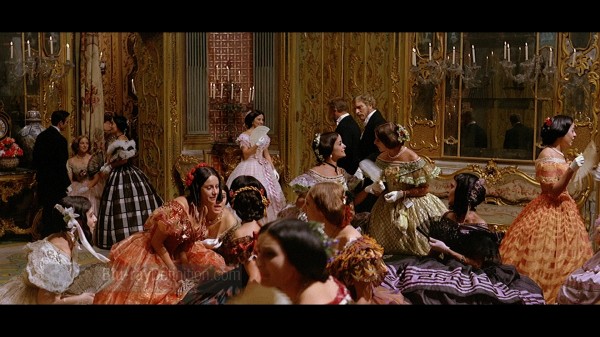 The supplements are a bit thinner than usual for a BFI release on The Leopard, but with a film this sprawling, it doesn’t seem to matter. Everything offered up is still high quality, particularly the in depth essays in the booklet. 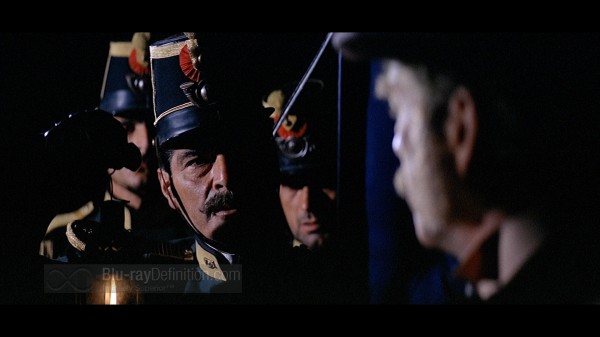 The Leopard is awe inspiring filmmaking worthy of assessment today and the BFI have packaged Visconti’s original vision in a brilliant high definition rendering. 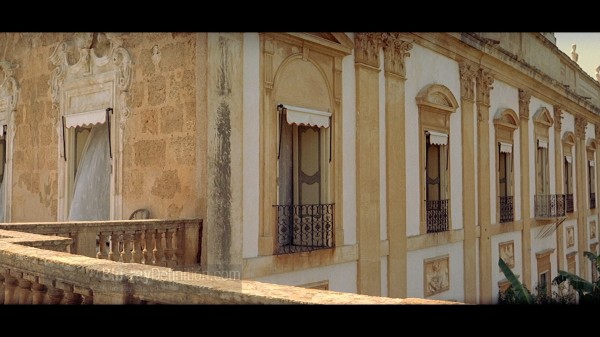 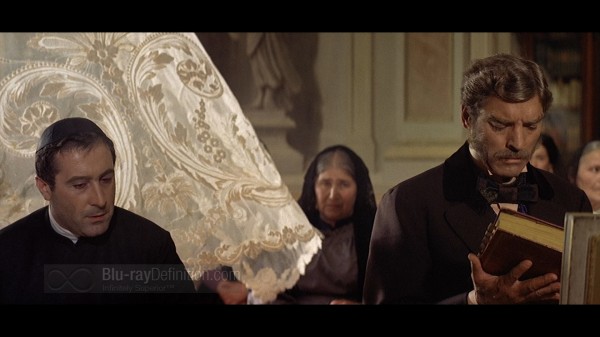 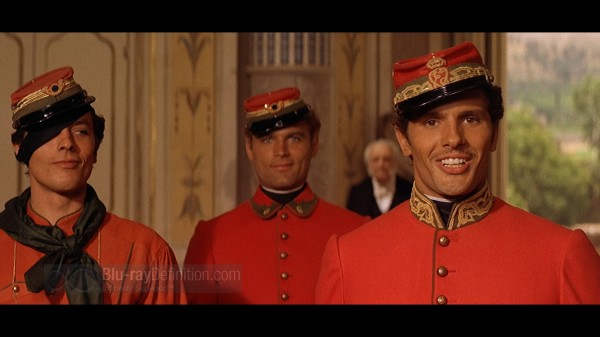 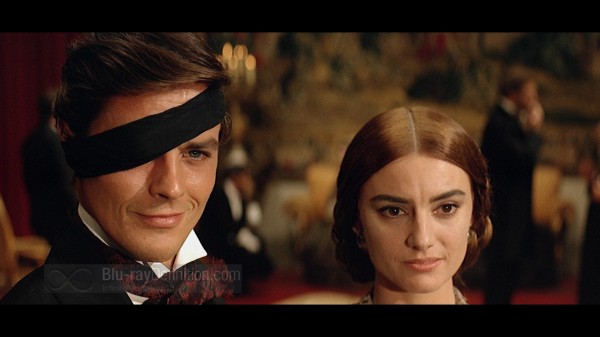 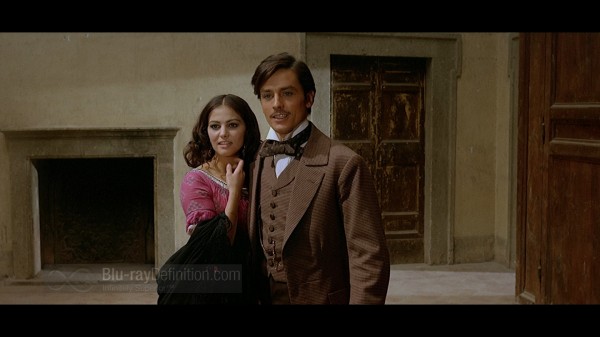 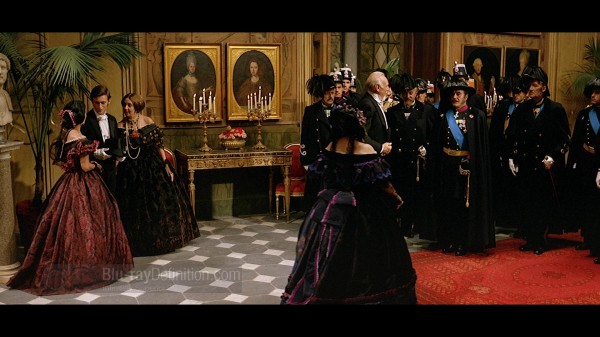 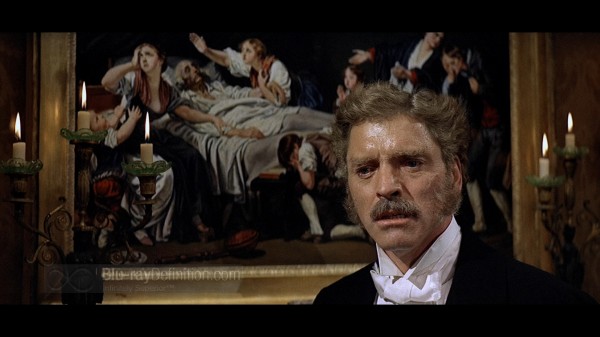 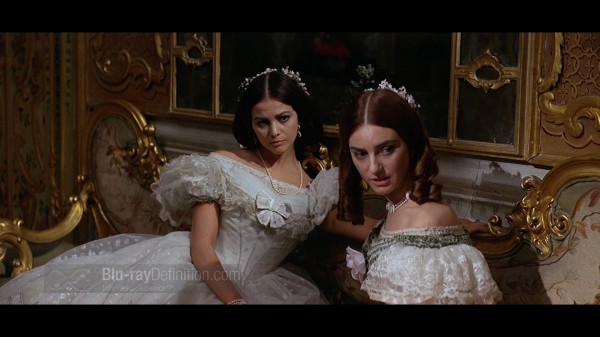