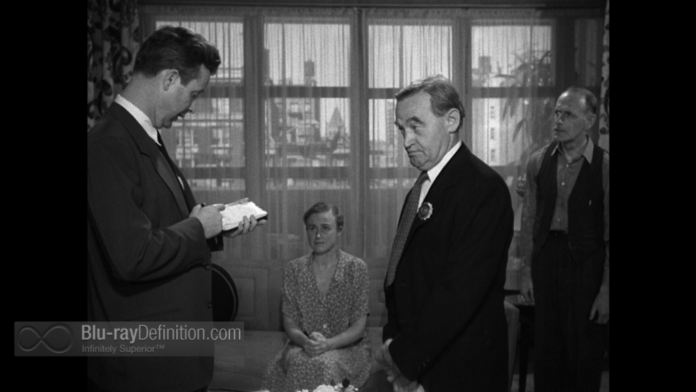 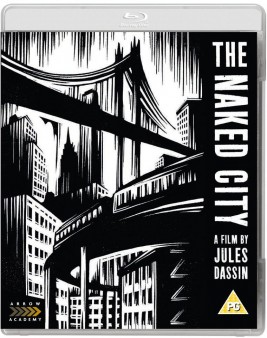 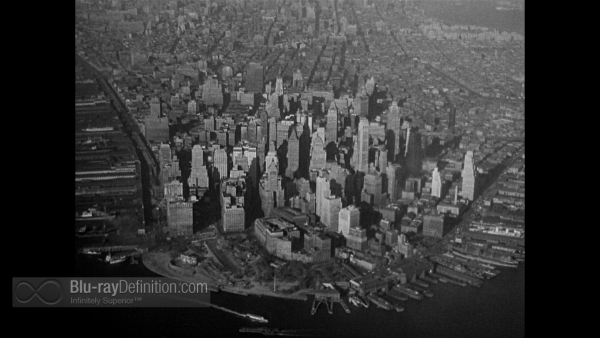 The Naked City broke new ground in 1948 becoming the first film to be shot entirely on location in New York City. Beyond that, however, its hardboiled story, multilayered plot, and flat acting styles made it a truly gripping crime drama like never seen before, one that could have come right off the pages of a seedy dime store pulp novel.

At the center of the story is young, blonde model Jean Dexter who is knocked unconscious and drowned in her own bathtub with lots of expensive jewels missing from her apartment. A subsequent investigation ensues by Lt. Dan Muldoon (Barry Fitzgerald) and Detective James Halloran (Don Taylor). In fact, The Naked City is less about the murder of Jean Dexter and more about six days in the life of Dan Muldoon, James Halloran, and other people in the city. As producer/narrator Mark Hellinger, intones in one of the screen’s most famous tag lines, “there are eight millions stories in the naked city,” and in the film, we get a glimpse into some of seedier ones. The investigation into Jean’s death reveals her as having a wild side, being involved with numerous men and living a party lifestyle. There could be several men that could have wanted her dead, but suspicion initially falls on one Frank Niles (Howard Duff), a playboy whose looseness with the truth when responding to Muldoon’s questions doesn’t do him any good.

One area where The Naked City was vastly different from crime dramas that came before it was its willingness to look at the personal lives of the detectives who were on the case. Halloran, in particular, was followed around the city and humanized. We get a look at his family life and he becomes a vulnerable figure, everyman kind of figure.

Another major part of the film’s appeal is of course the effective use of the New York City architecture. The towering skyscrapers, the rooftops, alleyways, city streets, and even apartments all add a coolness and immediacy never before achieved on the screen at that time. What we take as common place now was then and is still now a gorgeous sight, and this coupled with the more realist acting approach, the flat line readings and almost wry attitude make the intricate web of subplots that slowly unfolds more palatable and visceral. The film ends on one of the great, most suspenseful scenes in film history with a chase scene over the Lower East Side’s Williamsburg Bridge before Mark Hellinger’s famous closing monologue. 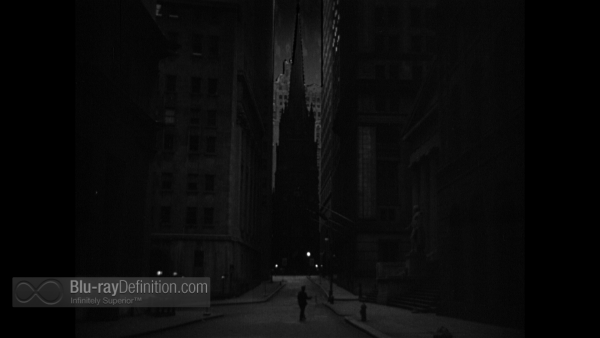 I’d like to be more forgiving of the video quality of The Naked City offered up by Arrow given its 1948 vintage, but given that there are films even older that have arrived on Blu-ray that look far better than this, it’s a little difficult to do so. This AVC/MPEG-4 encodement of the original 1.37:1 framing of the the film that Arrow says is a “new high definition digital transfer of the film” looks soft, a bit gritty, and and has some little scratches and the occasional tramline that can be spotted throughout. Contrast is only middling at best, given the the black and white photography and film noir genre, this is not a strong looking one. 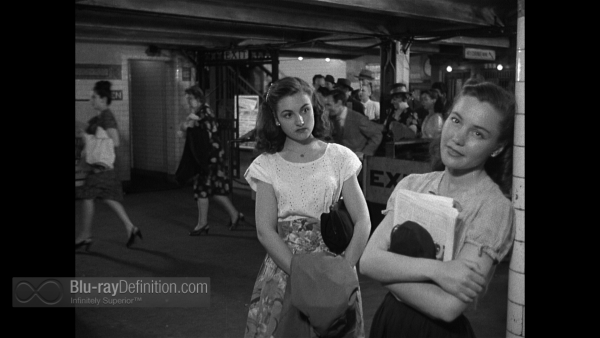 We get the original monaural soundtrack in LPCM 1.0 (48kHz/24-bit). It sounds a bit compressed, but it is a side effect of its age and the recording techniques of the day rather than the transfer here. You will eventually get used to the somewhat nasally sound of the dialogue and limited range and find that it is effective for what it is. 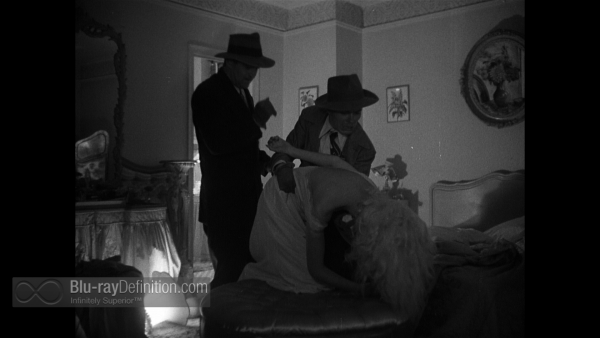 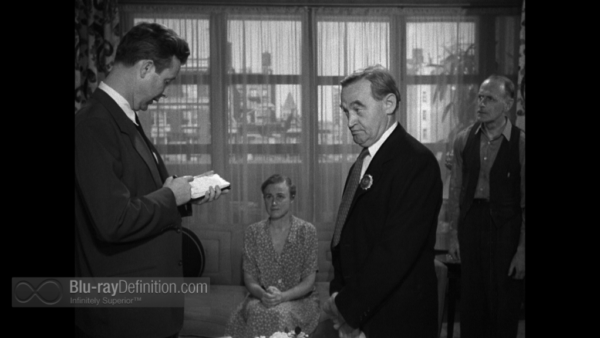 A gorgeous piece of film history, The Naked City was and is a groundbreaking, intriguing, and riveting crime drama that stands the test of time. From the beautiful cinematography courtesy of William H. Daniels to the fine acting performances of the cast, this is one that all cinephiles should endeavor to see. 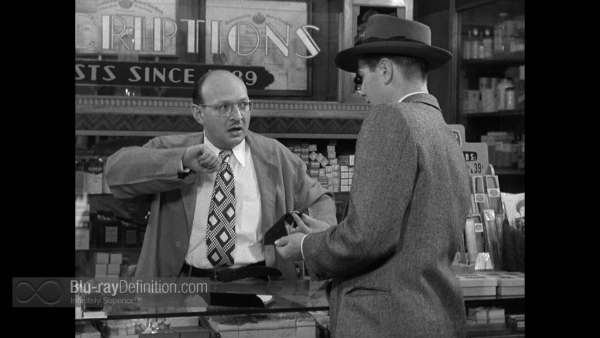 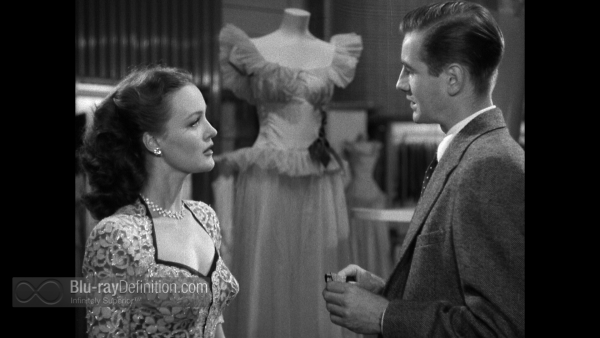 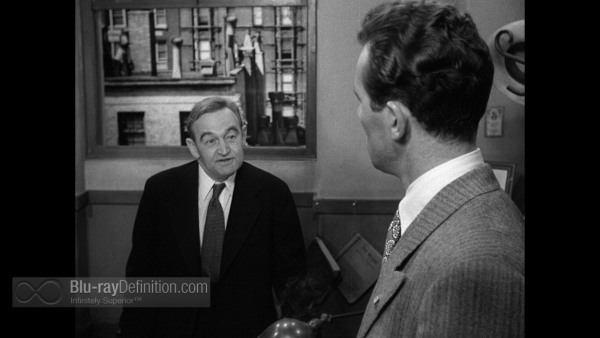 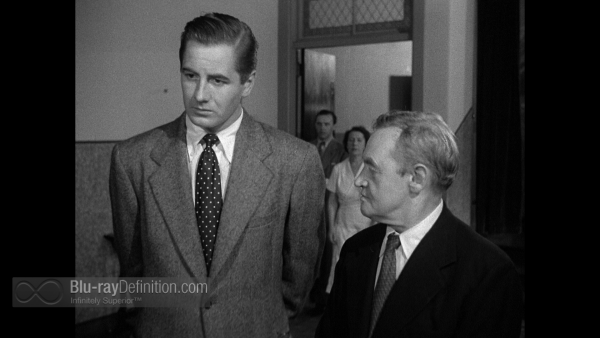 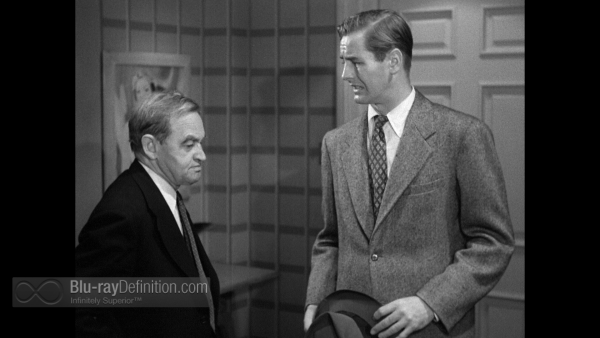 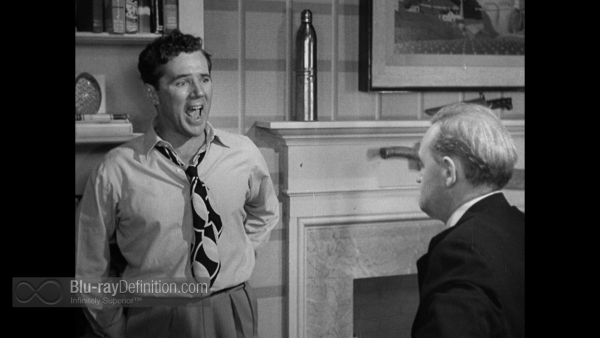 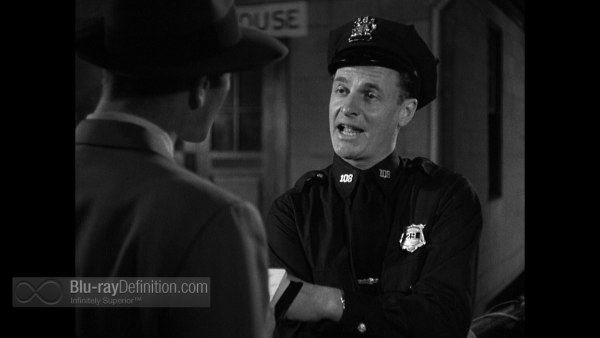 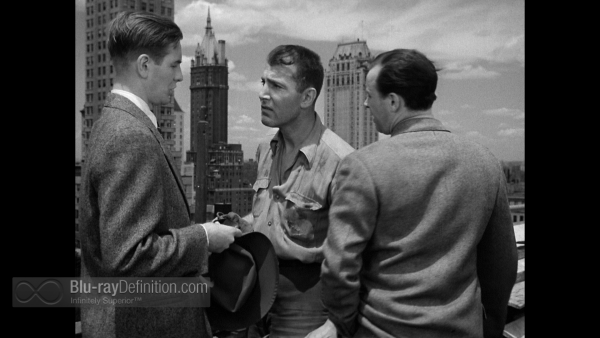 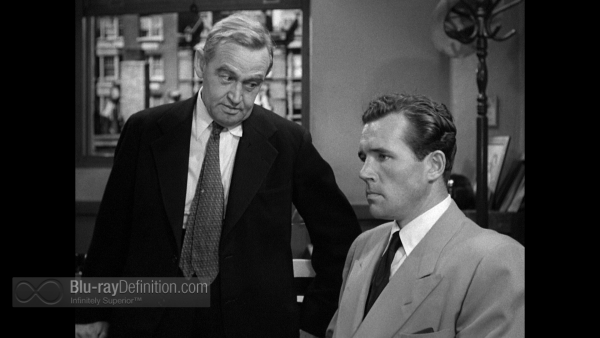 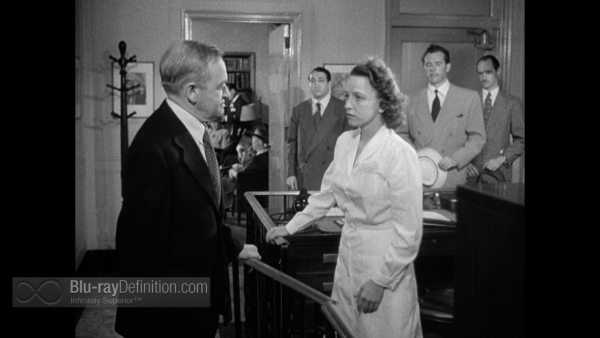 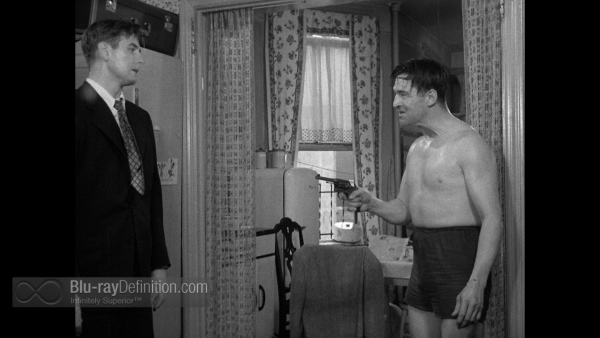