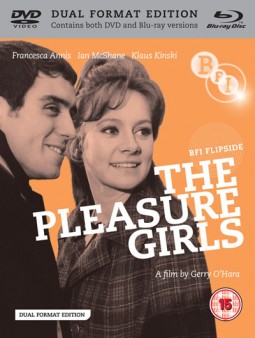 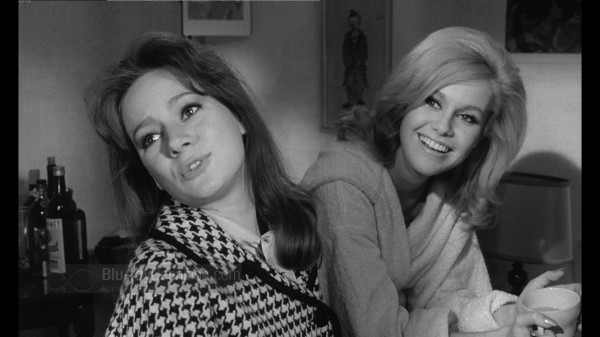 Writer/director Gerry O’Hara spent most of his career as the second in command to some the greatest actors and directors in the industry. The self-proclaimed “writer who sometimes directed” has been in involved with very “modest” cinematic fare over the years, such as Olivier’s Richard III, The L-Shaped Room, and Tom Jones. He has worked with names such as the aforementioned Lawrence Olivier, Otto Preminger, Vincente Minelli, and Bryan Forbes.

But despite being in the shadows of names and personalities that loom so large over the entertainment landscape, O’Hara has managed to carve out a space for himself in the film industry. His own films, few though they may be, have become icons of the so-called “Swinging Sixties” movement of British films. But do not confuse O’Hara’s work with any other from the era. They may share a passing similarity to the exploitation films of the era, but only at first glance. Look deeper, and O’Hara’s films show the hallmarks of a truly skilled writer and filmmaker with a message.

Like two of his other films, That Kind of Girl and All the Right Noises, The Pleasure Girls, even in its very title, implies something hip, naughty, even a bit salacious, but O’Hara never panders to his audience’s prurient desires. The Pleasure Girls, unlike most other Swinging Sixties films, doesn’t present a cast full of air headed women ready to jump into bed with any guy at a moment’s notice just for the hell of it. The Pleasure Girls is a story of truly modern women, each with an honest agenda in a contemporary world, clashing against old world mores and new era ideals, with their own minds, in control of their destinies, with their own free will.

It’s a story of a group of “bachelor girls” sharing a flat in London and it takes place over the entirety of one weekend. Newly arrived Sally (Francesca Annis) is green, just in from the country and ready to start model school on Monday morning. Marion (Rosemary Nicols) is saddled with a rapscallion of a boyfriend with a serious gambling problem, Dee (Suzanna Leigh), the upper class girl of the lot, is out to find a nice chap with money, but she’s dating a married man whose makes his money as a corrupt slum landlord (Klaus Kinski). Angela (Anneke Willis) is forever single and on the prowl, whilst Cobber (Collen Fitzpatrick) desperately wants to lose her Australian accent.

Between their boyfriends, jobs, partying, and certain crucial events, each woman will come to certain life changing decisions in her life over this one wild weekend in “swinging London.”

The Pleasure Girls is swelled with O’Hara’s typical ear for natural, flowing dialogue. It is sharp, witty, and meaningful at every turn. And unlike his previous film, That Kind of Girl, lacking in the preachiness that made that film somewhat laborious. It is more akin to the simple slice of life drama that would inform All the Right Noises; simply a quick snapshot of people living their lives, no judgments. 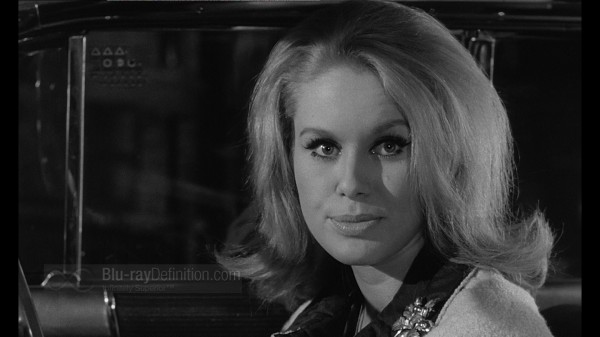 Appearing in its original 1.66: aspect ratio, The Pleasure Girls was transferred in high definition from a 35mm combined finegrain, and the extended export version scenes were transferred from a 35mm combined dupe negative. The complete export cut is presented on Blu-ray using seamless branching and incorporates footage from both the 35mm finegrain and the 35mm negative.

Despite the film’s inherent flaws and the differences in source materials in the extended cut, The Pleasure Girls looks to be a beautiful transfer with sharply resolved detailed and differences in material are hardly noticeable. Blacks and greys are quite stable and there is a fine veneer of film grain preserved that helps to maintain the natural and detailed look of the film. 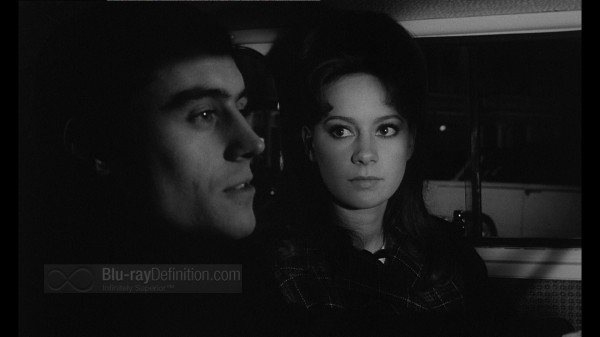 The audio appears in a PCM 2.0 (48kHz/16-bit) Monaural soundtrack. Pops, hiss, hum, and crackle have been improved a bit, but there are still some issues evident in this 1965 recording. Crackle is evident is some places as is some excessive sibilance. Overall, however, the sound shows good balance and dialogue is always intelligible. Never mind the awful, crackly, warbling theme song. 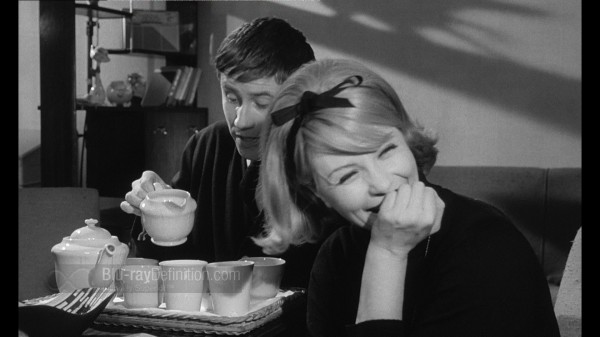 When it comes to supplements, you can rely on the BFI to provide a superb lot of quality features with strong replay value and artistic merit. This time out, there are two excellent short films that extend the themes explored in the main feature as well as a full export cut of The Pleasure Girls. One cannot forget the superb booklet either, with input from director Gerry O’Hara himself. 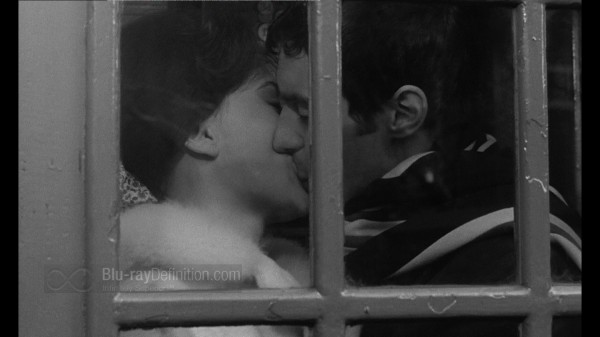 The BFI continue to bring out Gerry O’Hara’s films in their Flipside series and remind the public what a treasure this filmmaker truly is. This remarkable release is well done and worth it all the more for the extended export cut on the Blu-ray, the bonus DVD, and the marvelous supplements. Highly recommended. 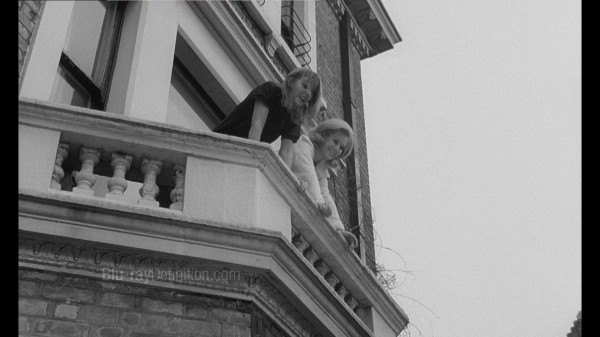 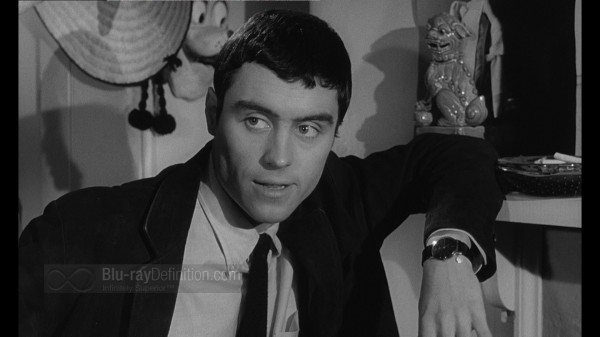 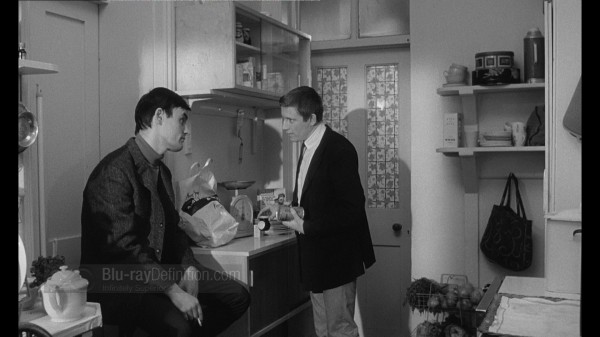 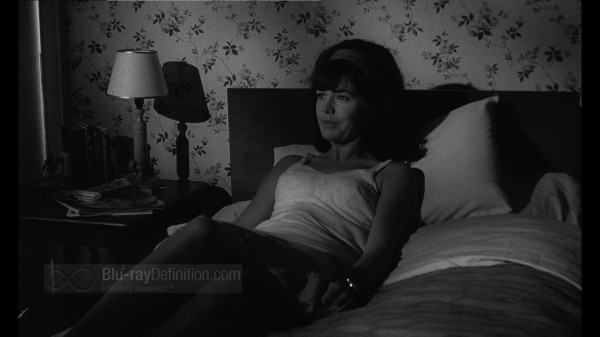 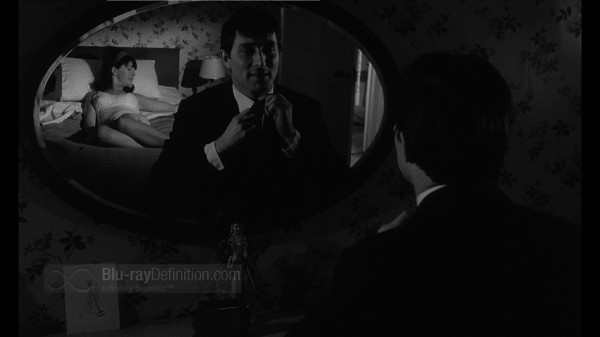 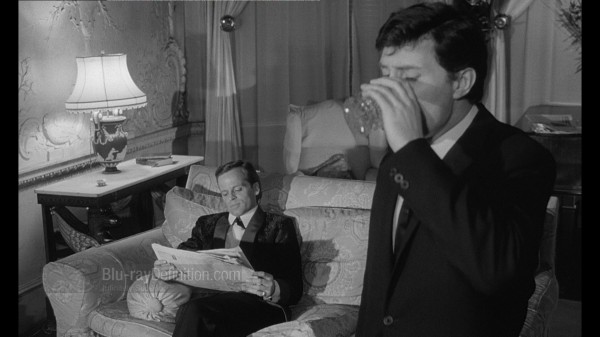 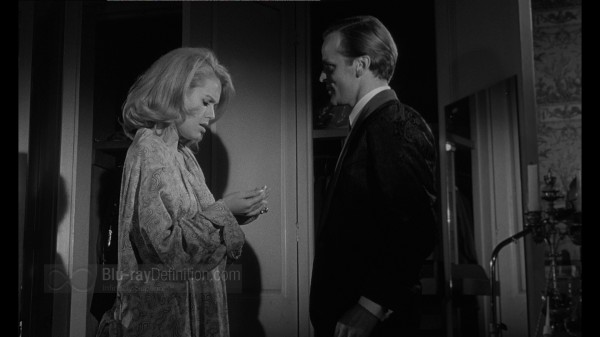