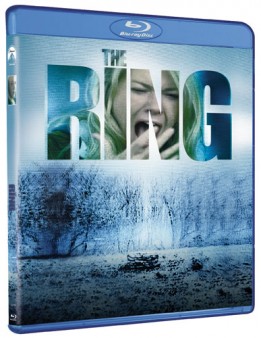 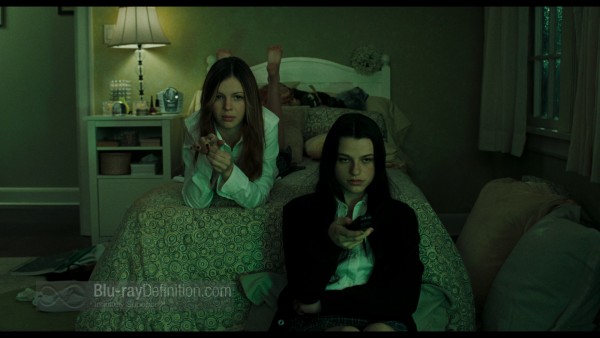 There is a long tradition in Asian culture of ghost stories such as these involving the mysterious, long black-haired woman that brings torment to everyone. Through oral tales, art, books, and film they have been passed down from generation to generation. It seems only recently that, with 2002’s remake of The Ring by Gore Verbinski (Rango) that this tradition seems to have caught on in the West. Firmly rooted in the Japanese horror culture that goes all the way back to films like Kuroneko and even farther into the reaches of Asian mythology, The Ring, from the Kôji Suzuki novel Ring had already been made into a film in Japan, Ringu, and Korea by the time it came West and caused a stir.

In this Americanized version of The Ring, Verbinski turns the film into into more of an American Gothic, though it still takes its most frightening cues directly from the Japanese original. The story, well known as it is by now, revolves around the urban myth of a videotape when, once viewed, results in a phone call immediately after claiming the viewer will die within seven days – and then death at the allotted time.

As we begin, a group of teenagers have already viewed the tape and they all mysteriously die on the same day at the same time. Rachel (Naomi Watts; J. Edgar; Inland Empire; Mullholland Dr.), a reporter for a local newspaper whose niece was one of the victims, begins an investigation into the deaths. It leads her to a small lodge where she discovers the videotape. After she views the tape in her room and receives the frightening phone call, weird occurrences ensue and she enlists her ex-, Noah (Martin Henderson), a video whiz, to help her track the origin of the tape. After their young son Aidan (David Dorfman) offers a chilling confession about his cousin’s death, Rachel and Noah both realize that it’s no urban myth, but that they will most certainly fall victim to the videotape. When Aidan inadvertently views the tape as well, the two parents are now pressed to uncover the mystery to save their lives and the life of Aidan, all while imagery from the video seems to be coming to life.

The rain drenched horror by Verbinski is rather effective at capturing a mood of terror, even as he tends to go one step too far in his revelations in comparison to the Japanese original, which lessens the power of mystery surrounding the “ghost” that is haunting our protagonists. Still, The Ring, even in this Westernized version, is iconic horror cinema and I say it is not one to be watched in the dark alone. I did this the first time I saw it – alone at home in the dark. When the film ended and the credits started rolling, by mere coincidence, my telephone rang and, needless to say, my heart was in throat. 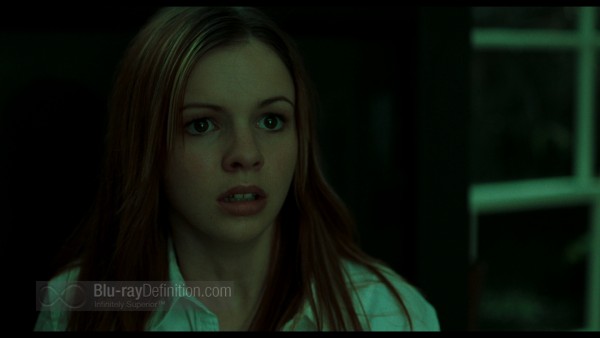 We probably couldn’t have asked for a better transfer than this AVC/MPEG-4 1080p/24 transfer of The Ring from Paramount. It shows all the sharpness and extended depth of field one could expect from the Eastman EXR 200T 5293 medium to high speed 35mm film stock it was originally captured on. There’s a nice organic grain structure, medium to fine in size, that maintains a continuous balance throughout. The bluish green hue of the palette looks splendid while there are deep, inky blacks when need be imparting great depth. Shadow detail does have good gradation and nuance. 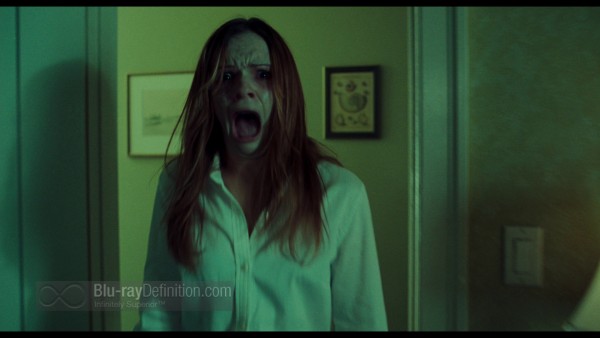 Audio is offered up in an eerie, ambient and finely balanced DTS-HD Master Audio 5.1 (48kHz/24-bit) soundtrack. Whether its the sound of rainfall in every channel or the swell of Hans Zimmer’s score, the film’s sound is always engaging and well suited to the atmospheric horror. 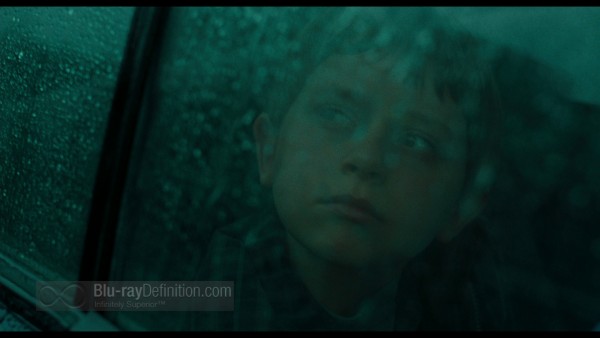 The Ring comes with a small set of extras in HD, half of them up-scaled, that play up the horror aspects of the film. There are also brief interviews with cast and crew. 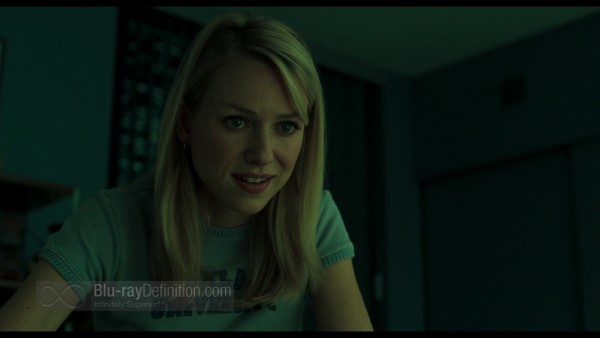 This unexpected Blu-ray release of The Ring, a Best Buy exclusive (for now at least) is a much welcomed one. The film looks and sounds great and it is just as frightening as it was ten years ago. Recommended for all horror fans. 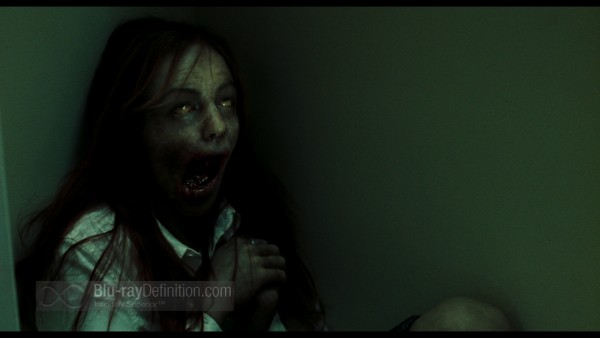 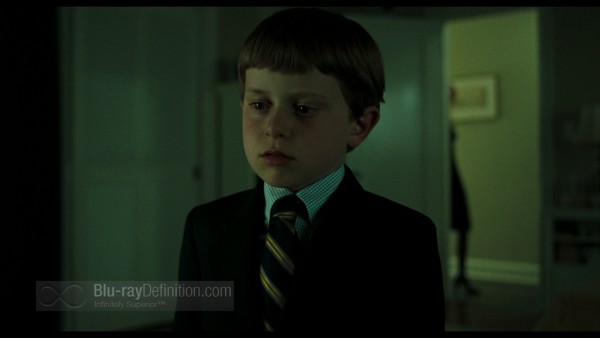 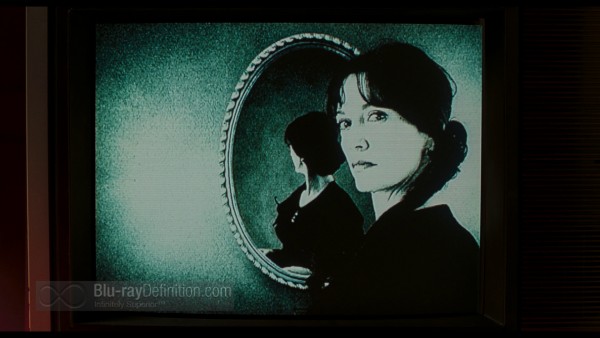 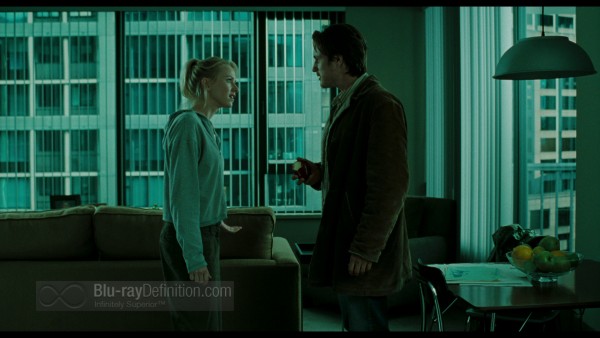 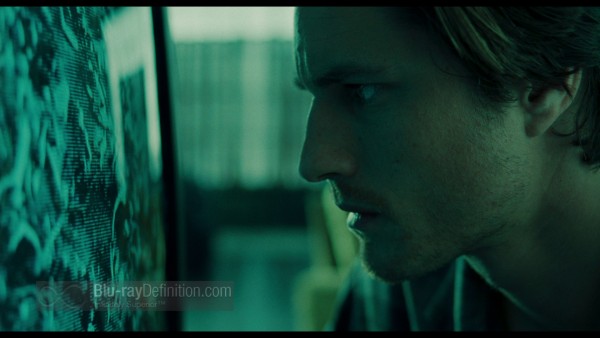 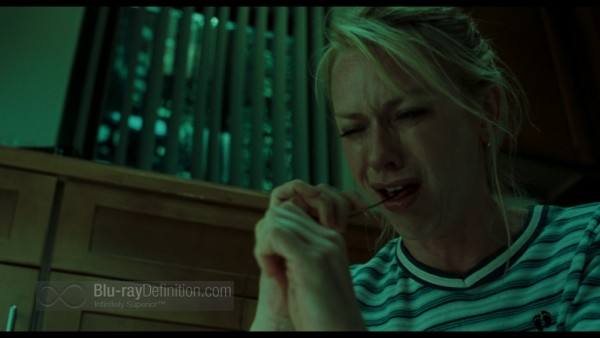 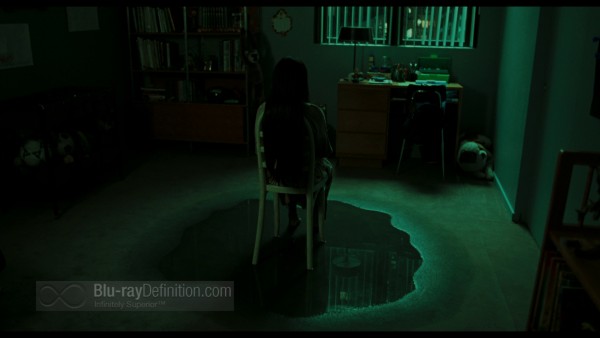 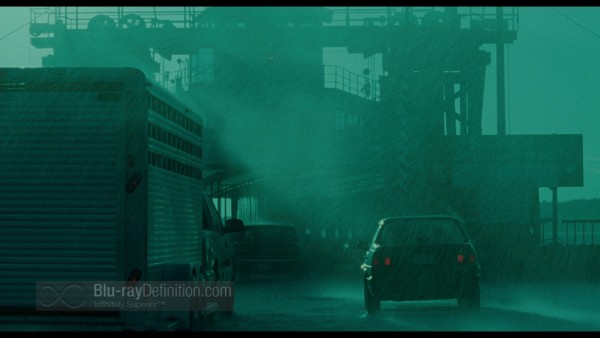 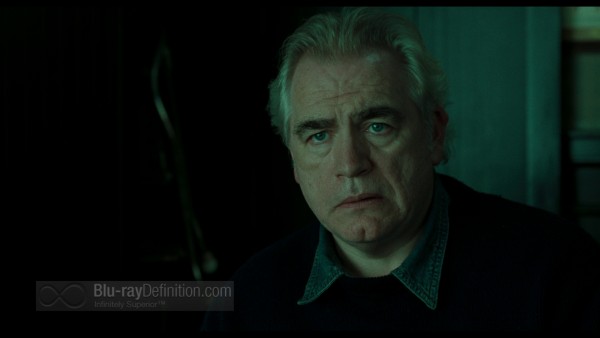 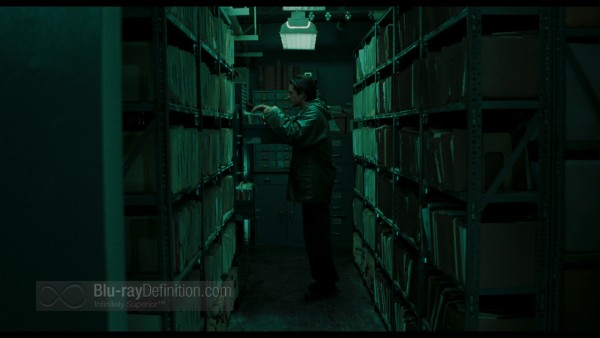 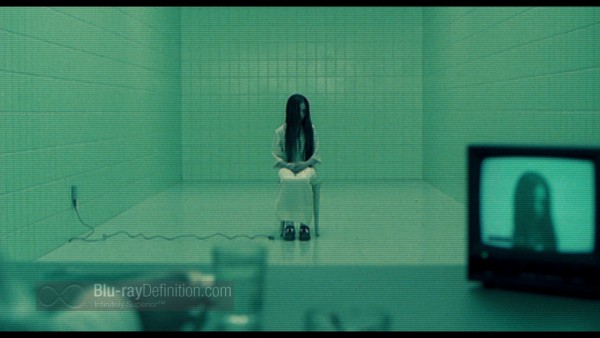 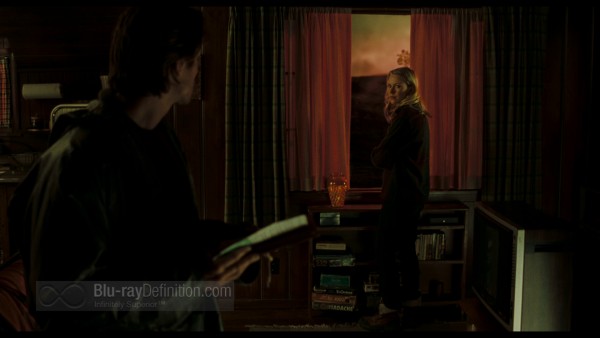 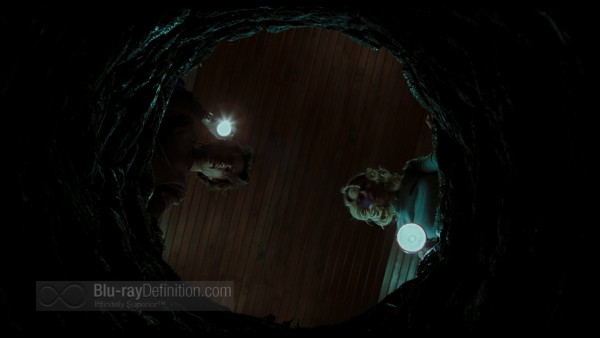