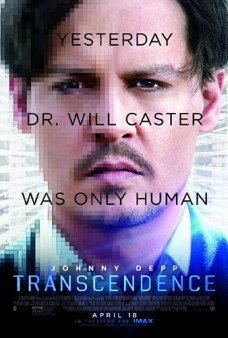 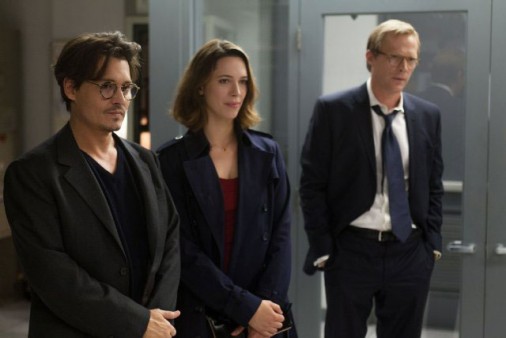 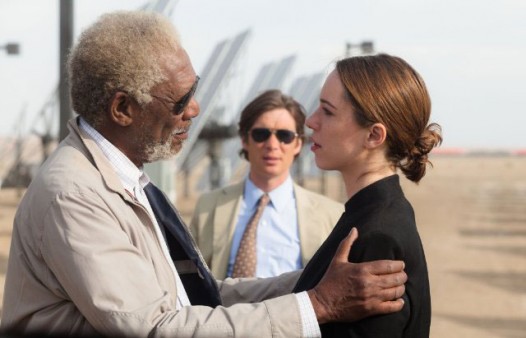 Transcendence will be running in theatres will a Dolby Atmos sound mix. (Where available)

The Sound of Transcendence with Dolby Atmos from Dolby Laboratories on Vimeo.