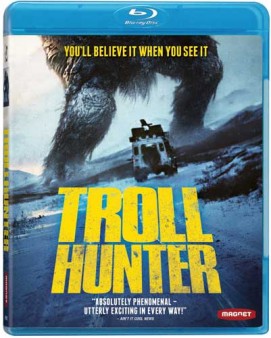 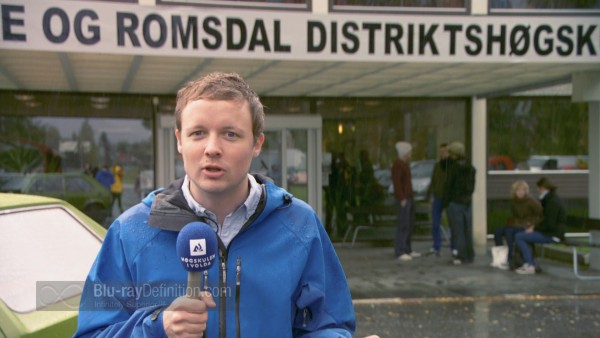 No, TrollHunter is not a wholly original concept; the entire shaky Handicam thing has been done to death already, and so has the supposed raw “documentary” footage by “film students” who find themselves in a real-life horror movie. This goes all the way back to The Blair Witch Project and even films like Cloverfield, but, when it comes to TrollHunter, I’m going to say, who cares? It may be a bit derivative, but I haven’t had this much fun watching a monster movie since sitting through the South Korean gem, The Host.

The monsters in question in TrollHunter are right there in the title, trolls. A group of three film students in Norway are in for the adventure of their lives when they set out to investigate an enigmatic bear poacher only to find out he’s really a troll hunter. They set out on a quest with him into the mountains to try to capture a real live troll on film for the first time ever.

TrollHunter has some beautiful shots of the Norwegian countryside blended in with the purposely gritty footage of the awesome trolls rampaging through the wilderness. It’s scary, it’s goofy, and it’s thoroughly enjoyable. Turn down the lights, and get out your refreshment of choice for this Scandinavian import. 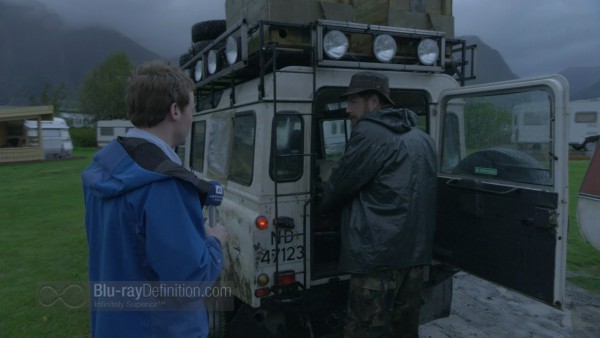 Although TrollHunter doesn’t always yield what would be described as videophile results, that is not necessarily a bad thing when it comes to this sort of movie. The night vision effects, grittiness of the low-light video noise and motion artifacts from the shaky cameras all heighten the tension. There are a few moments, however, when the image is crystal clear and Norway’s mountains and forests are presented with pristine clarity. The 1080p/24 AVC/MPEG-4 encodement from Magnolia does its best to stay out of the way of the enjoyment of the film. 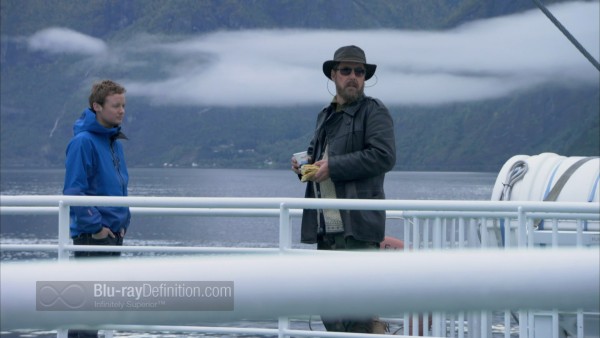 The Norwegian DTS-HD Master Audio 5.1 soundtrack is really good. Dialogue is clean and, I guess intelligible, but I don’t speak Norwegian. What I do know is, when the trolls start screeching and stomping, you are engulfed in the sound. 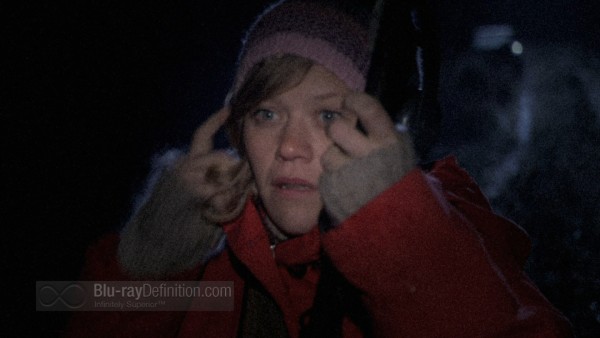 This disc is just packed with extras that document the production of TrollHunter from its filming to its visual effects, and they’re all in high definition.

The supplements included with this release: 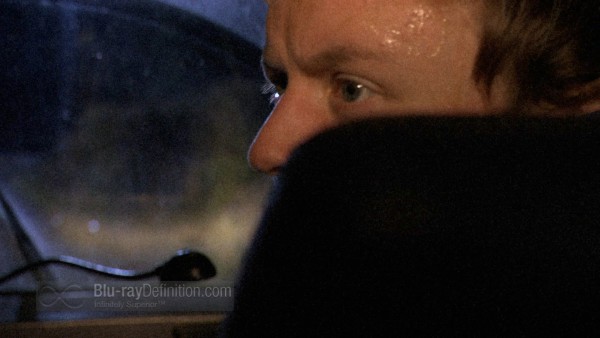 This is a cool summertime monster movie import and it may also make a good film to pull out again in October for those ghoulish festivities. Recommended. 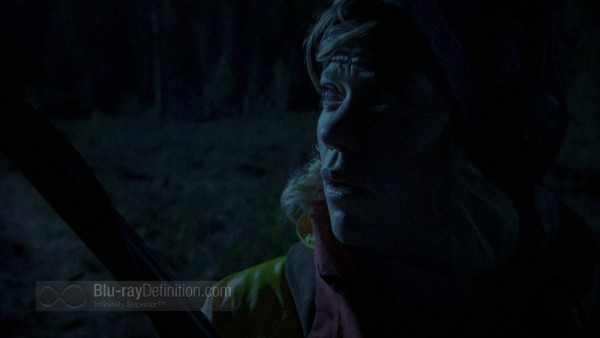 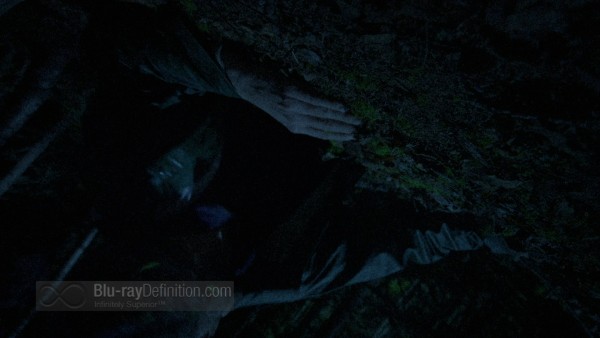 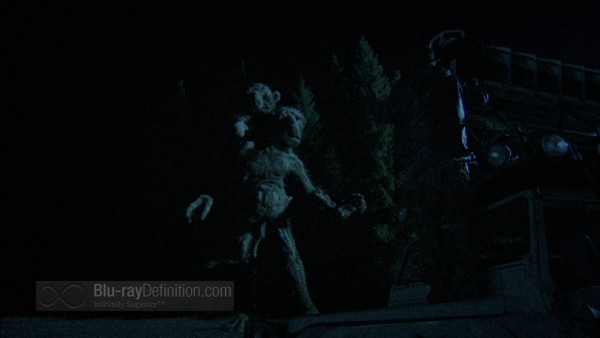 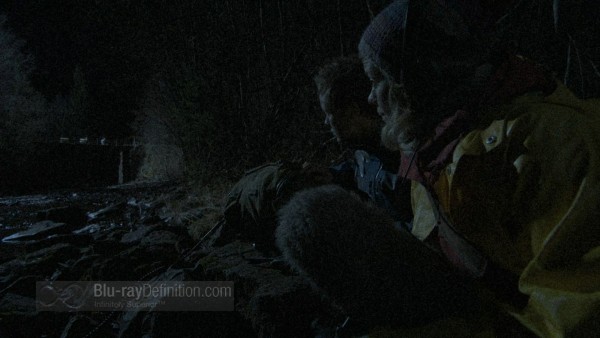 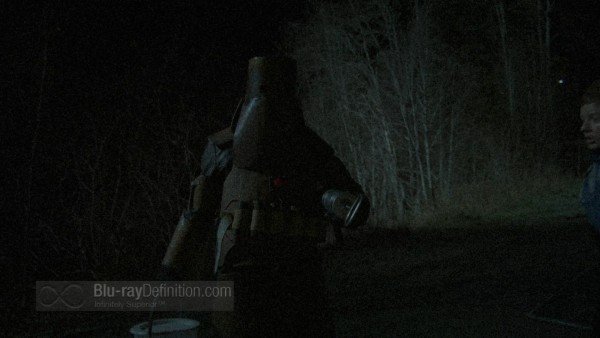 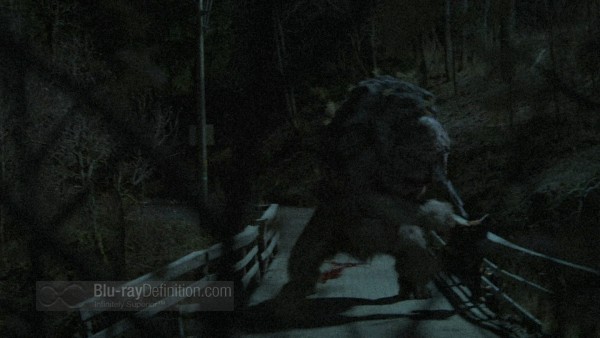