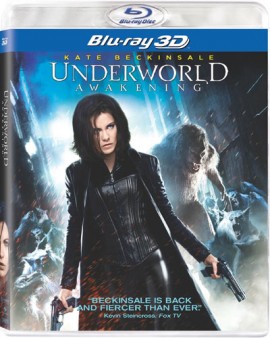 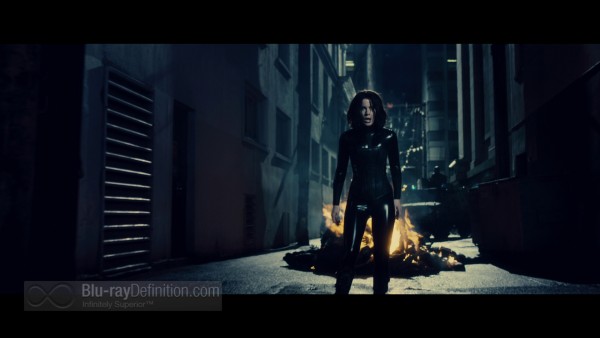 Kate Beckinsale rejoins the Underworld franchise for its fourth installment, Underworld: Awakening, after briefly stepping away from it for Underworld: Rise of the Lycans. Awakening picks up where Underworld: Evolution left off and once again ramps up the action and gunplay with Beckinsale right back in the thick of it all as Selene the death dealer. Its screenplay from original Underworld director Len Wiseman evokes the spirit of this action/horror series, but the loose plot lines and Matrix via Resident Evil special effects will leave most viewers scratching their heads as to what is actually going on in this film beneath all the eye candy and shots of the sexy Kate Beckinsale in a catsuit.

The film moves the story into a near future where vampires and lycans (werewolves) have been exposed and humanity has launched a violent campaign to purge them from existence. Selene and her hybrid vampire-werewolf lover Michael have decided to go into hiding, but run into a trap and are captured. 12-years later, after being held in a deep freeze, Selene is set free into a brave new world where vampires and lycans alike have gone into hiding. Now, one would think that at this point vampires and lycans would actually team up to fight the forces of humanity, but such is not the case here. After discovering a young girl who turns out to be Selene’s and Michael’s offspring, Selene finds herself being hunted down by lycans who have managed to increase their strength and are now able to transform into wolves the size of tractors. Vampires don’t seem all too happy to help out with Selene and her hybrid daughter either. Well, except for one, David (Theo James), who seems more than happy to risk life and limb.

Selene can see through her daughters eyes, her daughter can see through hers, but for some reason neither of them can see through Michael’s, who may or may not be dead. The derivative action sequences are the only thing that keep this film from dropping into an obscure mess. The over-the-top performances from otherwise strong actors like Stephen Rea (Dr. Jacob Lane) don’t help the cause much either. During the brief respites when Awakening isn’t very active, it slows to a dull stutter and loses all focus and appeal. 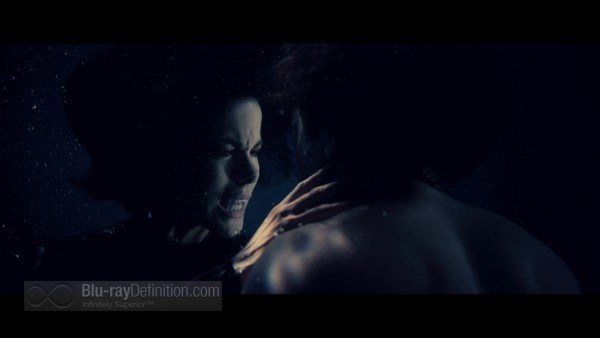 The first 3D production to use the Red Epic 120fps HD camera system, which was provided to the Underworld: Awakening team at their behest, with a prototype firmware edition, the film comes to Blu-ray 3D from Sony in what is one of the most satisfying big budget 3D visualizations I have seen since Avatar. Some might argue that the overall dark nature of the Underworld franchise doesn’t suit the 3D format well, but I will disagree. This 3D production and subsequent transfer to disc shows an overwhelming amount of natural depth with little motion artifacts, and the filmmakers make good use of the added dimensionality from time to time with a little bit of pop-out. Early on when Selene throws a blade at a fuel tank for instance, or later a grenade key flies from the screen. None of these things is ever very aggressively brought forward so they are right in your face or on your lap, but just enough from the edge of the screen for realism. The 2D picture is equally impressive with great detail and beautiful black levels, nuanced shadow details, and good textures in flesh and clothing. 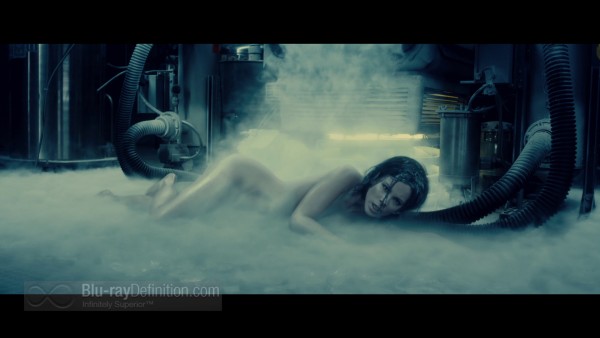 The Underworld franchise has always been one for having great sound and this one doesn’t disappoint. The DTS-HD Master Audio 7.1 (48kHz/16-bit) soundtrack is just awesome from the very opening volley. Big, booming, earth shattering bass defines every explosion (and there are a lot of those). The extra back channels fill with lush amounts of atmospherics, ambience, and discrete effects, while the dialogue is crisp, full, and clean. 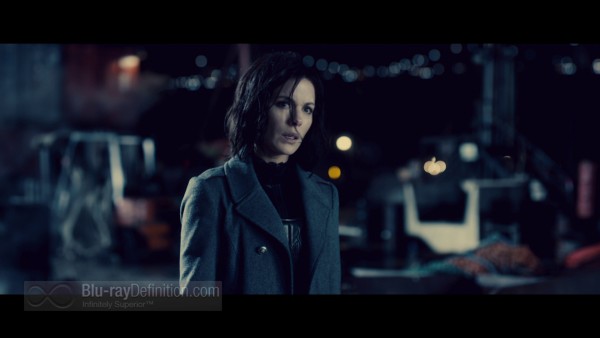 There are lots of HD bonus features offered up here and even a few in 3D. Additionally, there are some 3D trailers for the new Ghost Rider, Amazing Spider-Man, and other films. 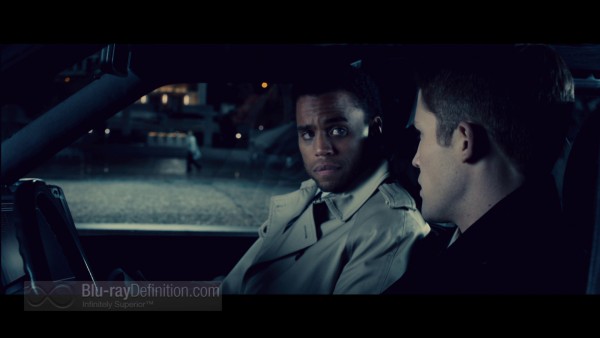 While it’s great to see Kate Beckinsale back in the role of Selene, the creators of Underworld franchise forgot to awake when they threw together this screenplay. Underworld: Awakening simply feels like it is trying to recapture the energy of the original Underworld, copy the visual effects of Resident Evil, and setup the franchise for a few more sequels. Perhaps it has succeeded in that, but why? With that said, one can’t argue with the awesomeness that this Blu-ray 3D provides as far as home theatre entertainment, so if you’re 3D capable (or not, this works in 2D too) then rent it to check it out. 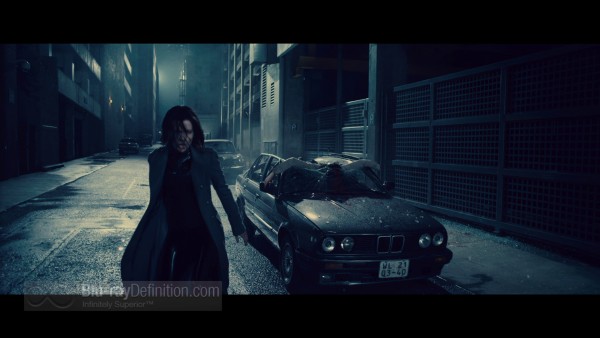 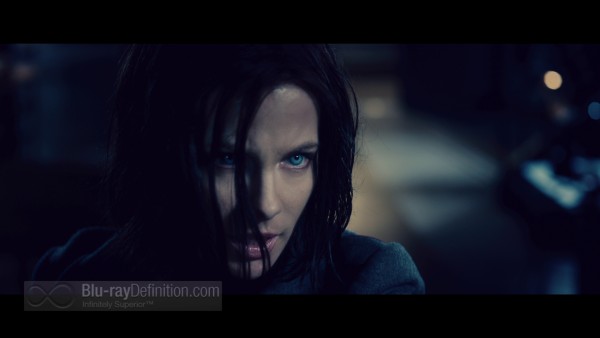 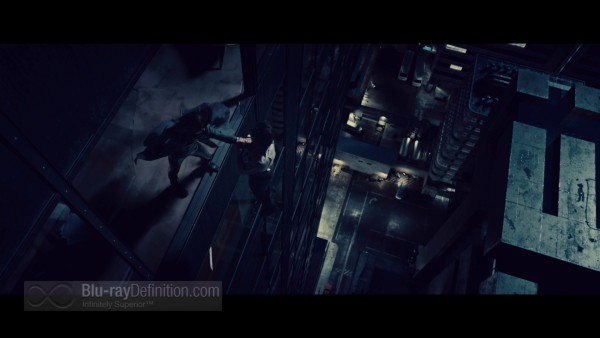 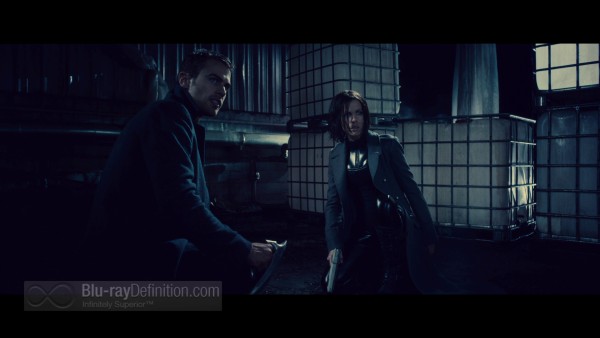 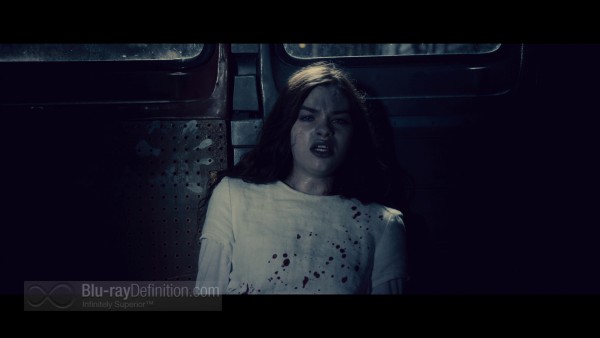 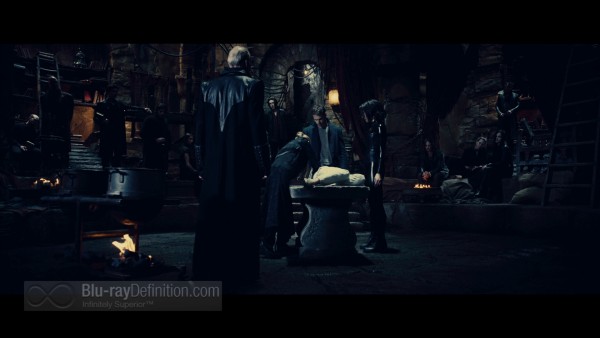 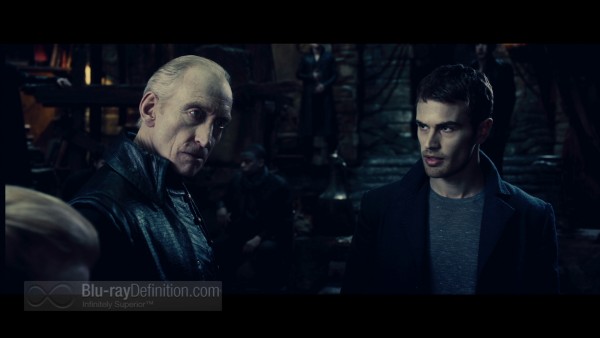 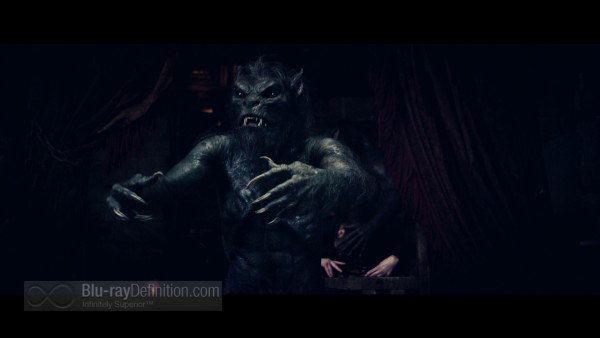 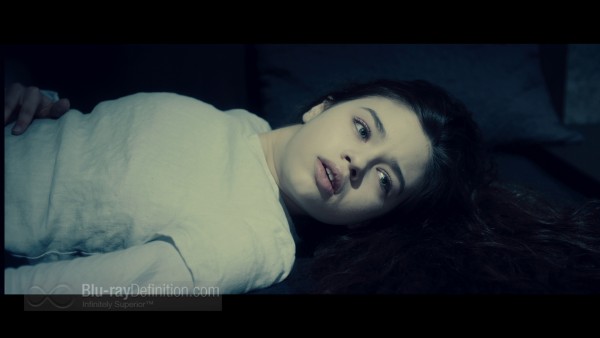 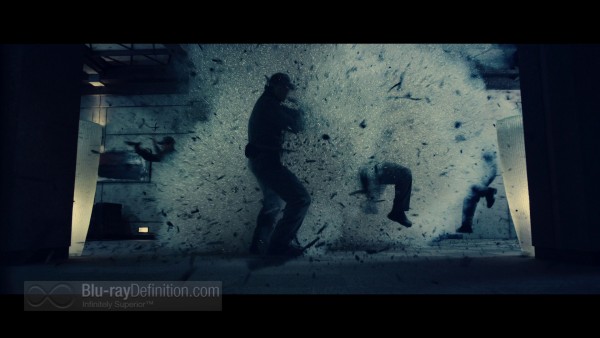 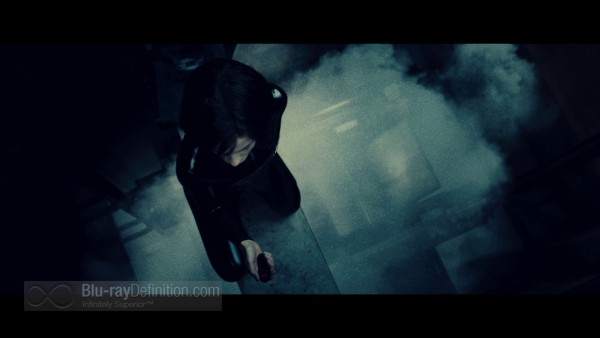 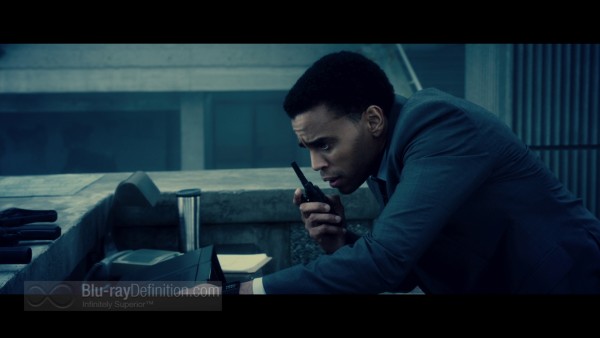 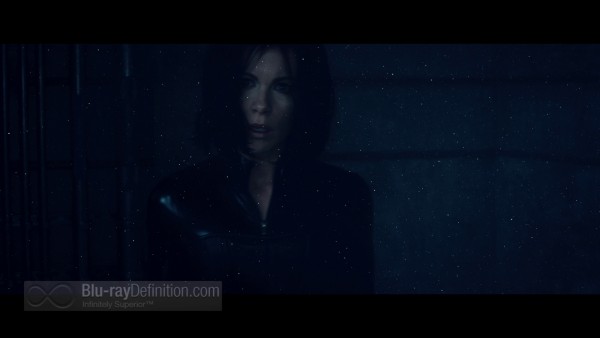 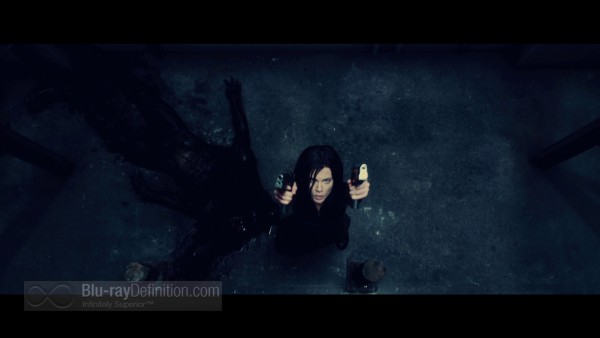 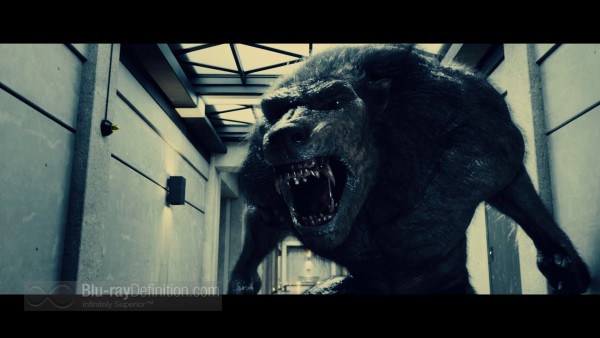 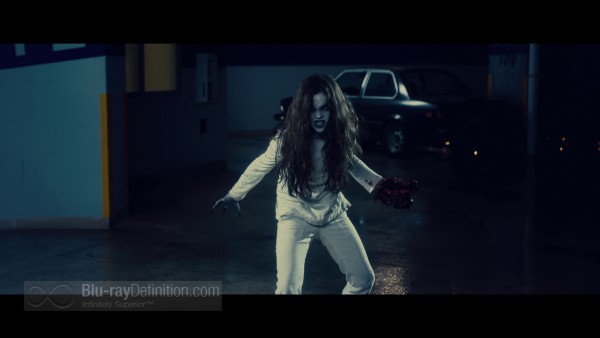 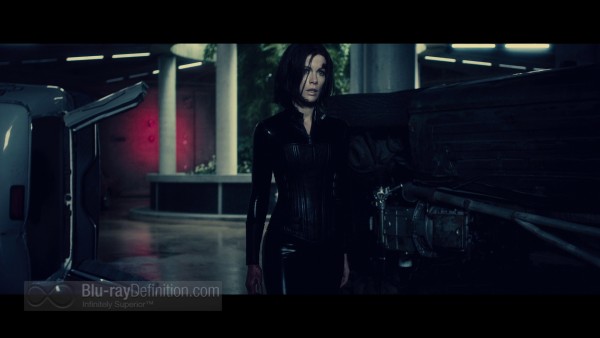