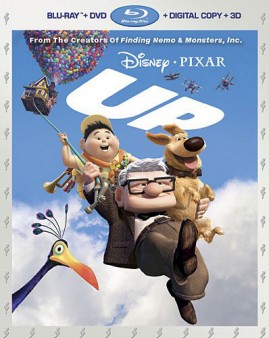 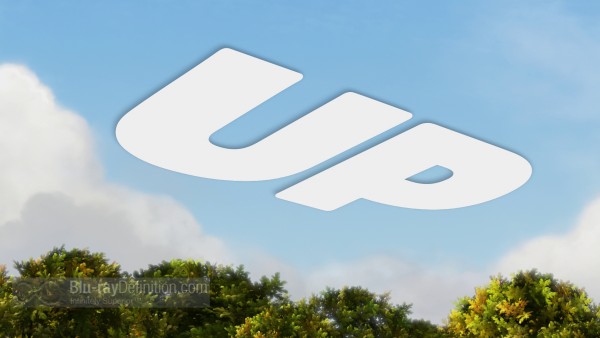 The changing moods and slight inconsistencies in style keep Up from being quite on the same level as previous Pixar fare such as Ratatouille and WALL●E, but the opening act alone is enough to make it one of the best films of 2009. If Up doesn’t make you cry, then you are dead inside. This is more proof from the brilliant storytellers and animators at Pixar that animation doesn’t have to pander to the lowest common denominator and that it is truly a respectable, intelligent art form worthy of the highest consideration. It’s about time films like these started winning Oscars in the general categories and stopped being relegated to simply “Best Animated Feature.” 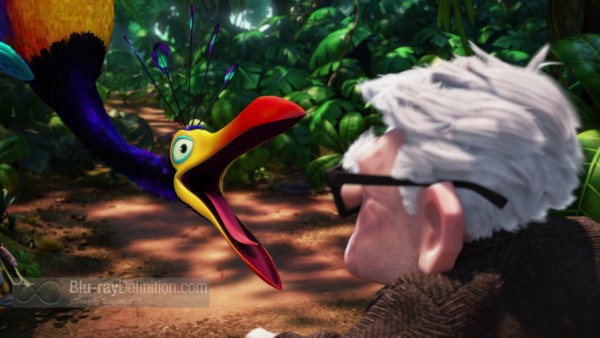 Since apparently this 2D Blu-ray is identical in every way to the previous release already reviewed here, even insofar as to be region-locked to Region A when the outer packaging states this is an ABC (region-free) release and all other Blu-ray Discs  in the package are, in fact, region-free, I won’t focus on the 2D transfer other than to say it still looks still looks wonderful. The 3D transfer is something new to home video, however, and must be addressed in more detail. Thankfully, it is every bit as good as we have come to expect from Pixar to date. The opening newsreel segments do not necessarily bring out the best the format has to offer, but once we get into the meat of the film, we are blown away, no pun intended. When Carl’s house lifts off with the balloons, the colors and dimensionality are awesome as they soar through the clouds. The bird Kevin provides ample “pop” with its technicolor feathers, and overall front-to-back extension is rather natural and deep. 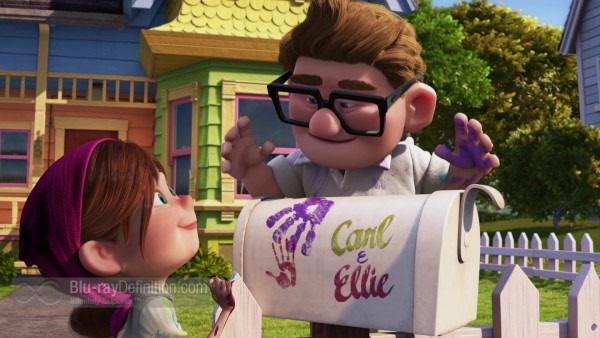 Audio doesn’t change either, keeping the DTS-HD Master Audio 5.1 ES (48kHz/24-bit) track for both 3D and 2D versions. More subtle than mixes from some other Pixar releases such as Cars 2 or Wall•E, the audio for Up is still equally engaging with a balanced approach. It captures both subtle sounds and loud ones smoothly and realistically with a wide dynamic range, extended lows, and natural highs. The dialogue is clear straight through and never falls below the sound effects. 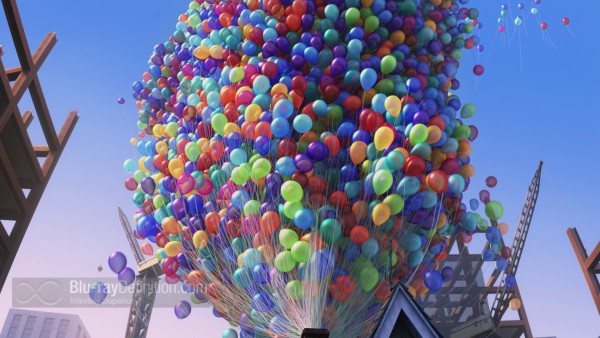 No new supplemental materials are included on disc in this release and Up arrives with everything ported over from the previous Blu-ray release. 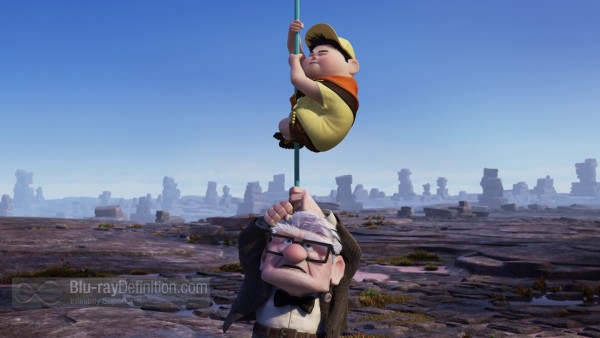 This 3D reissue of Up doesn’t add anything new besides 3D, but for those with the capability who enjoy the format, this is a splendid way to watch the fantastic, big-hearted film. 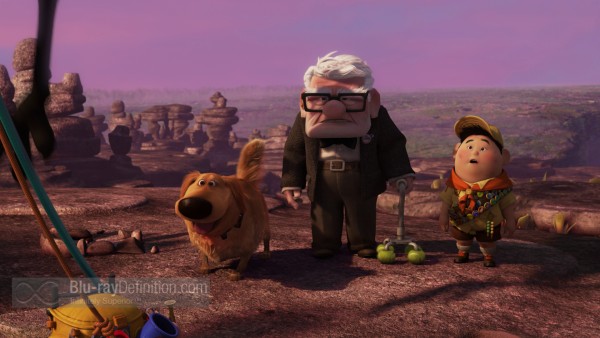 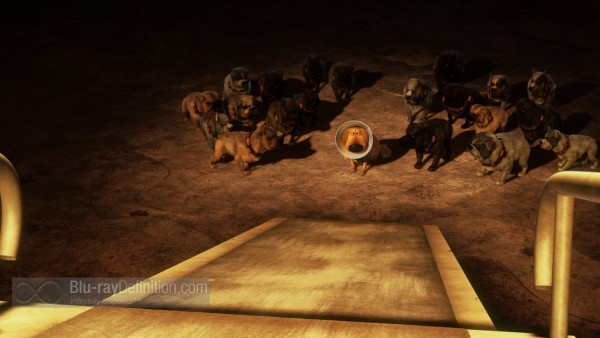 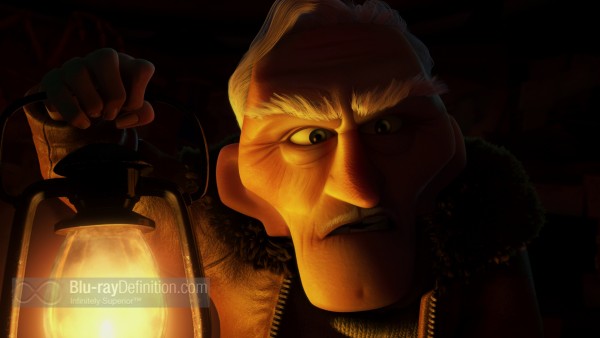 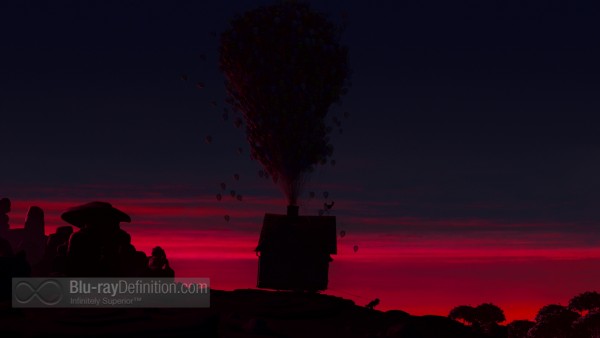