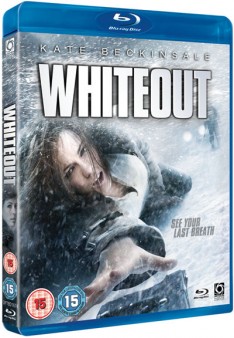 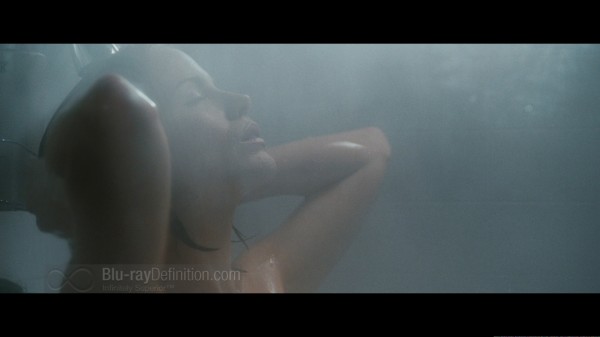 You know a movie is off to a bad start when it’s set in Antarctica and the filmmakers feel the need to inform the audience in the opening title card that we’re in “Antarctica, the coldest, most isolated land mass in the world.” Just in case you were still not sure you were about to sit down to a pretty bad film, how about a gratuitous scene of the not unattractive Kate Beckinsale in the shower before any of the action even starts?

With all of that out of the way, Whiteout queues a standard C.S.I procedural set in an isolated base in the South Pole with Beckinsale playing U.S. Marshall Carrie Stetko. When a “popsicle” –that’s Antarctic slang for a dead body — shows up in the middle of nowhere, Carrie must investigate the killing, which is apparently tied to an old Russian plane that crashed in the 1950’s and the cargo it was carrying. More dead bodies start turning up, the victim turns out to be one of the scientists from another base in South Pole, and another investigator (Gabriel Macht) claiming to be from the UN turns up to help Carrie with her investigation.

It’s all paint-by-numbers from there, with little in the way of suspense, and telegraphed plot twists. The resolution to the whole affair not only makes no sense, but it’s completely unsatisfying. The only saving grace to this average crime drama is the ever-lovely Kaye Beckinsale who makes the most of her dreadful dialogue and still manages to turn in a charming performance, even of her character does seem to be just going through the motions. 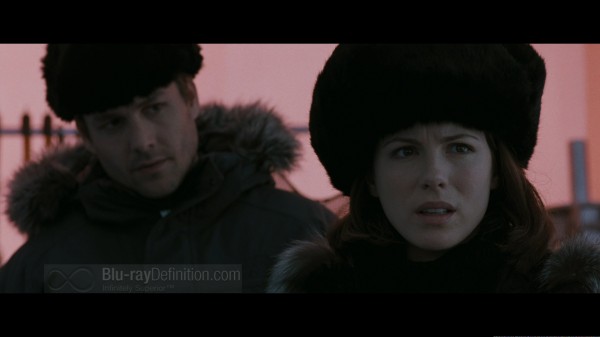 There are two sides to Whiteout when it comes to the look of the film and those are the indoor scenes, which have a bit of an odd saturation that makes flesh tones look not quite natural, and outdoor scenes, which mostly have their detail obscured by the poor special effects of snowstorms. When the action onscreen is not being obscured, the AVC/MPEG-4 encoding of Whiteout is relatively strong. Foreground detail is strong, but skin textures look a little smooth and waxy. Overall detail is just a little soft and not quite as sharp as I would like to see it. The grain structure is consistent, but grain is subdued in the picture overall. Shadow detail is great, with a lot of detail present in the darker areas and scenes. 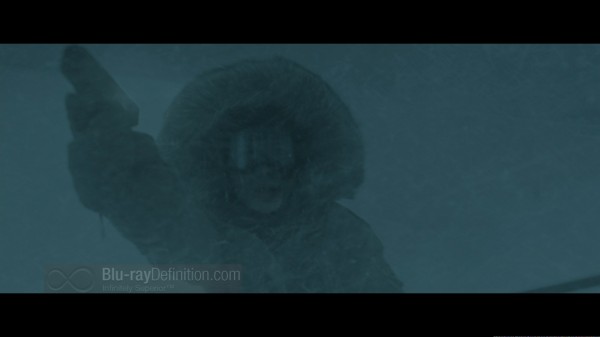 The English DTS-HD Master Audio 5.1 soundtrack doesn’t offer anything too exciting. There’s plenty use of the surround channels to mix the sound of wind from the snowstorms or the “whiteout,” and the film’s opening scenes offers some bullets whizzing around and the most thunderous use of the LFE channel. For the rest of the film, however, it’s business as usual, with atmospherics in the surround channels and the occasional discrete sound effect panned around. Dialogue is clean and dynamic range is wide without being deafening. 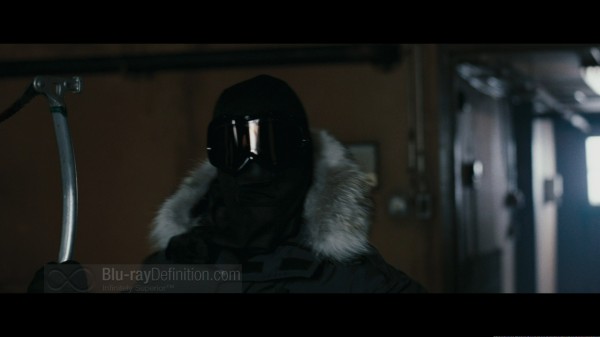 The supplements on this release of Whiteout are not very compelling and do not really offer up much replay value. 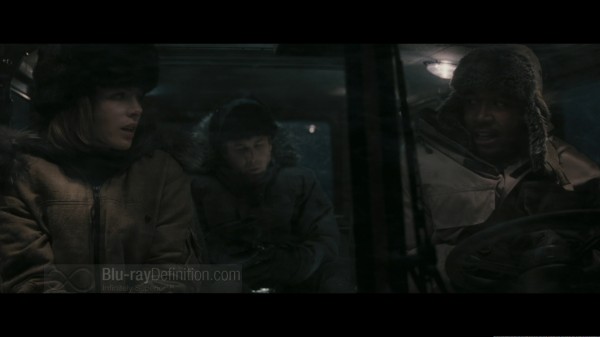 Whiteout is no more than a below average police procedural with the novelty of being set in the icy cold tundra of the Antarctic. Unfortunately, both the drama and the production are disappointing. If you want a thriller without suspense and a high definition film on Blu-ray where half the scenes are obscured by wonky looking CG snowstorm effects, then this film is for you, otherwise, I’d say leave this Blu-ray on the shelf or rent it on a slow weekend, very slow.

Join the Discussion in Our Forum