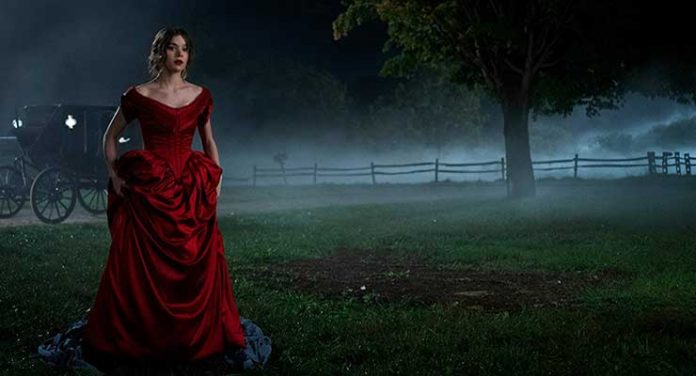 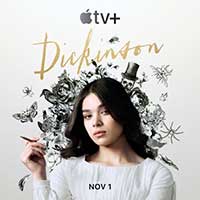 Dickinson is one of the first offerings via Apple TV+. The series stars Hailee Steinfeld and is a re-telling of the life of the famous poet who did not become famous until after her death in 1886.

In this 10-episode first season, Steinfeld plays the poet as a teenager, inspired by everything around her, she vividly writes it down in various compilations. She is shunned by society and embarrassed by her parents but finds happiness and meaning writing it all down. The general theme that seems to run in several episodes of the show is Emily’s fascination with death. It’s so strong that she even envisions herself going to a fancy ball with the embodiment of death, who played by Whiz Khalifa. Yeah, now if that isn’t a unique take then I don’t know what is.

Each episode stands alone and serves as a social commentary on the things that went on back in Emily’s days, which all revolve around things that actually happened. In one episode she wants to go see a lecture at Amherst College but can’t because the lecture is only open to men. This leads to a contingency plan of sorts. 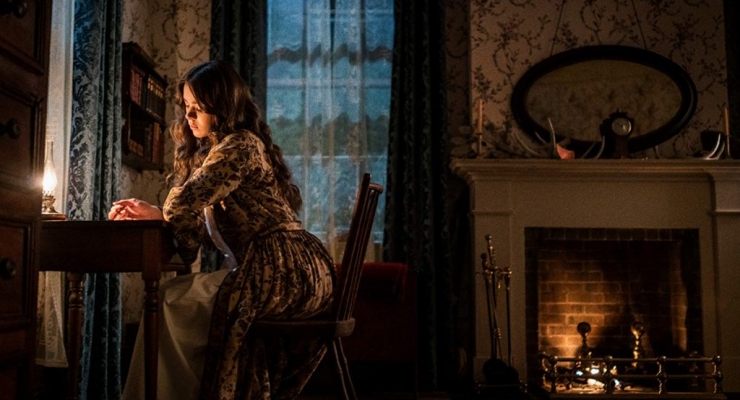 Going into Dickinson, I was not familiar with Emily Dickinson’s works. The way Dickinson is structured reminds me of shows like Silicon Valley. They play around with contemporary flourishes mixed in with archaic tropes then punctuated with some hardcore hip-hop. Some of the dialogue is also spoken with a contemporary flair. This mesh of the two works really well and had me in stitches for most of the season.

Apple TV+ has made the entire first season available for instant binging. It seems that as of launch date most of Apple TV+’s offerings that are 30-minutes or less per episode are available in their entirety. Only the 1-hour shows are available in weekly installments. This was a treat because I ended up binging Dickinson in a span of only a few hours since each episode ranges from 30-minutes or less. As strong as Dickinson’s first season is, I do hope that Apple renews it for a second season. I had a great time watching the show that I may binge it again soon.