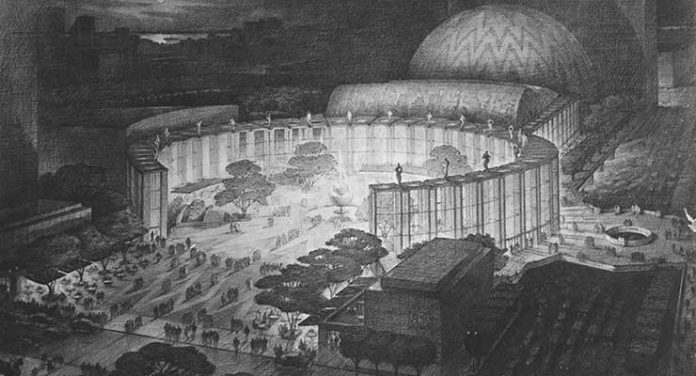 The Opera House, a new film by multiple Emmy Award-winning documentary filmmaker Susan Froemke (The Resilient Heart, Wagner’s Dream) will be screened at the Film Society of Lincoln Center’s 55th New York Film Festival. This documentary is an account of the creation of the Metropolitan Opera’s home of the past fifty years. Combining archival footage, stills, and recent interviews, The Opera House displays the backdrop of the artists, architects, and politicians who were part of the Lincoln Center development. Among the prominent individuals involved in this project are soprano Leontyne Price who starred in the opening season production of Samuel Barber’s Antony and Cleopatra; the Met’s General Manager at the time, Rudolf Bing, who planned and helped to organize the move from the company’s former site to its present one; city planner Robert Moses who leveled the slum-ridden neighborhood to create room for  Lincoln Center; and architect Wallace Harrison who, besides taking on the design of the opera house, had previously been involved in the creation of Rockefeller Center and United Nations Headquarters complex. The film also examines the cultural programming of the day such as the Bell Telephone Hour network special “Countdown to Curtain,” which documented the planning and production of the Met’s historic opening night, an event which has continued to be one of the big to-dos in the city to this day.

Filmmaker Susan Froemke has made more than thirty documentaries, a list that includes Grey Gardens and, most recently, Rancher, Farmer, Fisherman. She was the principal filmmaker at New York’s Maysles Films for more than twenty years. The world premiere marks the first time in the history of the Film Festival that one of their films will be shown at the Met. 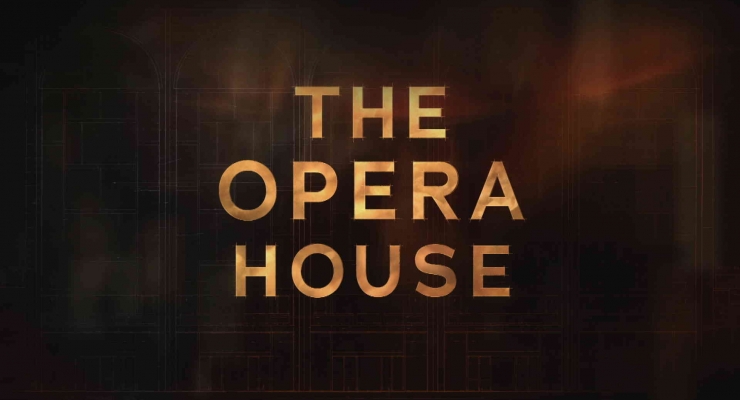