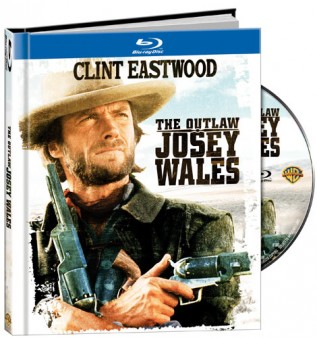 As The Outlaw Josey Wales, four-time Academy Award winner* Clint Eastwood is ideally cast as a hard-hitting, fast-drawing loner, recalling his “Man with No Name” from his European Westerns. But unlike that other mythic outlaw, Josey Wales has a name – and a heart.

After avenging his family’s brutal murder, Wales is on the lam, pursued by a pack of killers. He travels alone, but a ragtag group of outcasts (including Sondra Locke and Chief Dan George) is drawn to him – and Wales can’t leave his motley surrogate family unprotected. Eastwood’s skills behind and in front of the camera connected with audiences for its humor and tenderness as well as its hair-trigger action. 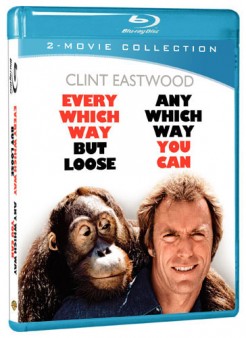 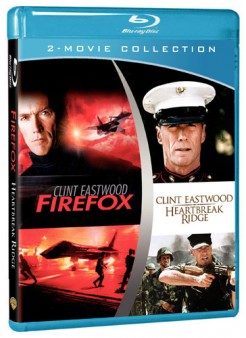