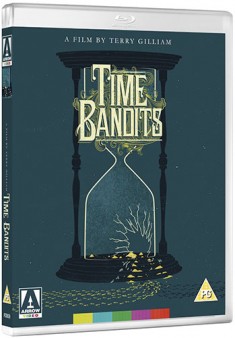 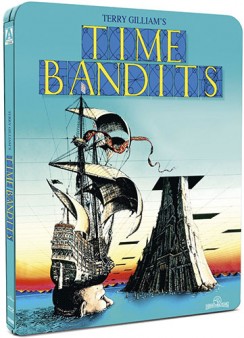 UK distributor Arrow Video will be bringing the Terry Gilliam fantasy classic Time Bandits in a digitally restored, featured-packed edition to Blu-ray on 26th August 2013 at an RRP of £15.99 for the standard Blu-ray and £17.99 for the Steelbook edition.