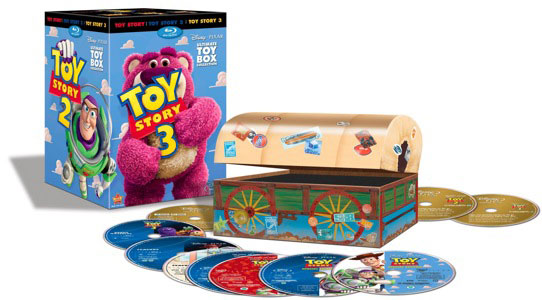 BLU-RAY COMBO PACK:   Everything on the DVD plus…: