Win a ‘Man on a Ledge’ Blu-ray Prize Pack (Ended)

We have graciously been provided with a Man on a Ledge promotional prize pack by Lionsgate to award to one lucky reader of TheaterByte. The prize pack includes: 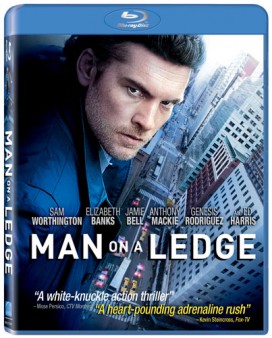