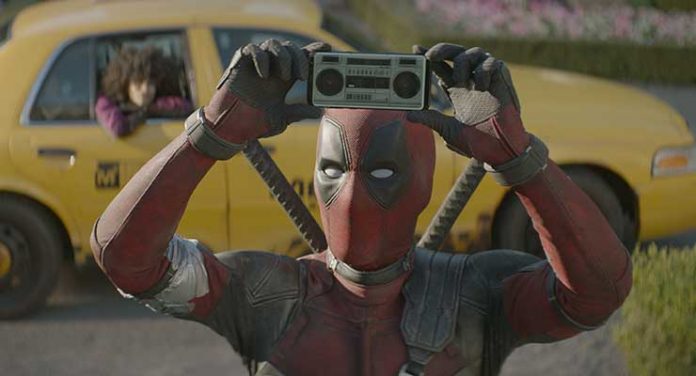 The man with the foul-mouth of gold is back in Deadpool 2, the sequel to the hugely popular and successful first film. Ryan Reynolds is back as the burnt superhero out there dispensing justice to evildoers worldwide. You will have to excuse me in advance if I pepper this review with possible minor spoilers. We’ll try our best.

Life is good after the first Deadpool film as Wade Wilson (aka Deadpool played by Ryan Reynolds) has settled down with the love of his life, Vanessa (Morena Baccarin). Vanessa wants to start a family and Wade is more than willing to help her out in that department until events outside of their control make it impossible to do so.

Deadpool must gather himself up and find out who is trying to keep him from happiness. Complicating matters is Cable (Josh Brolin), the badass mercenary mutant from the future sent back in time to kill a powerful mutant from destroying his future world. How and why this should concern Deadpool is far beyond anyone’s comprehension.

I really do wish they had stuck with the Untitled Deadpool Sequel tagline for its official release. It would have been awesome. As much as I enjoyed the first Deadpoolfilm I thought the sequel was even better than the first. I was laughing at every other funny line and situation. Some of my favorite moments involved the creation of the X-Force team. The real revelation of the film, however, was that of Zazie Beetz as Domino – she was freakin’ awesome!

As I mentioned before, Cable is in our time now, and his mission is to kill a kid named Russell (Julian Dennison) who will grow up to become “Firefist.” Firefist will grow up and destroy Cable’s world and his family. This puts Cable at odds with Deadpool, because Wade believes that there is some good left in Russell. 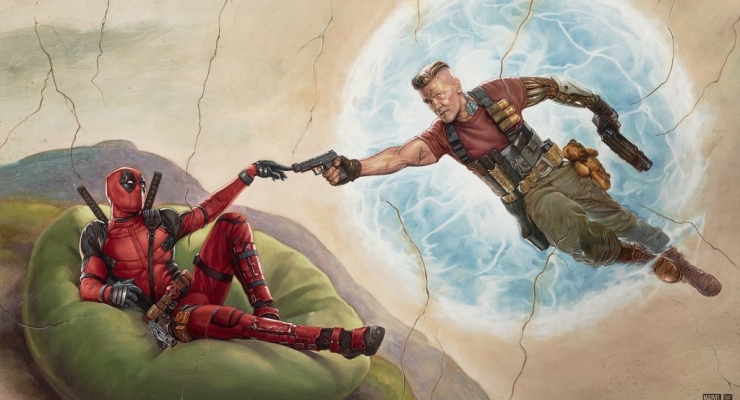 As far as the film goes in terms of quality, I do think it’s marginally better than the first. There was only one scene towards the end of Deadpool 2 that grinded the film purposely to a halt. That could have easily been trimmed down, but I get the intent of the filmmakers where going for. Then again, this is Reynold’s project all the way, so I guess I get what HE was going for.

Deadpool 2 does move at a breakneck pace and there is tons of eye candy on display and I think that the studio did a great job at keeping some high-profile moments in the film secret for the most part. The audience I saw the film with was fantastic and I could tell everyone had a great time.

With the introduction of several new characters into this section of the “X-Universe,” it will be great to see how they fit Deadpool into those mutant worlds. Cable is definitely here to stay and even though we didn’t get that much information about his origins, I am sure we will get more development in his own X-Force movie down the line. I should mention that folks should stay for the mid-credit sequence. There is no after-credit sequence, though. Deadpool 2 is highly recommended!