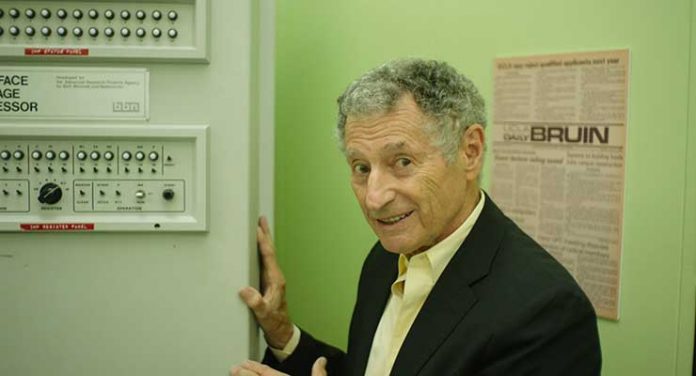 Lo and Behold, Reveries of the Connected World is the latest documentary by filmmaker extraordinaire Werner Herzog (Nosferatu the Vampyre, Grizzly Man, Cave of Forgotten Dreams) and focuses on the world and the way it is connected to the Internet. Herzog talks to many folks throughout the film – in the beginning chapters he talks to folks like Leonard Kleinrock, who is considered one of the early founders of the Internet.

As we move forward in the documentary Herzog takes us on a journey where social media and pop culture mesh. Yes, there are many instances of innovation and discovery but there are many instances of darkness involving the World Wide Web. We have one scene where a family recounts the death of one of their daughters in an auto accident and then seeing the picture of the accident scene and their daughter go viral even before the family has had a chance to grieve. Some of the scenes and the way they’re stage convey darkness and have an overall unsettling aesthetic to them. I have no doubt that it was intentional.

By that same token we have folks who became addicted to the web and the vices that come with the web and how they live their lives in private treatment centers that are completely technology-free. When one of the patients is pressed for more details she stops Herzog and tells him that it’s too soon for her to talk about certain thing, because she’s afraid of relapsing, so Herzog has to change the subject.

Not everything in Lo and Behold, Reveries of the Connected World is dark and dreary. There is a sense of awe and wonder considering that the film chronicles the beginning of what is now known as the Internet. In one installment Herzog visits with Elon Musk and asks Elon what his plans are. Musk wants to put humans on Mars. Herzog gleefully volunteers to be that person. Hysterics ensue. That, of course, brings in other men of science to quickly question that we, as humans, should not be wanting to colonize other planets just yet but that we have to work at saving and protecting this one. The film does not get preachy or agenda driven. The film just happens to highlight many people who are beyond smart and they are an outspoken bunch. 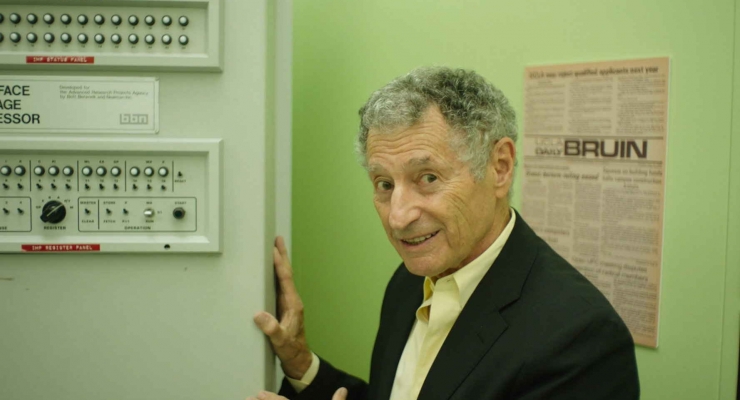 On a technical level – the film works fine. Herzog goes from place to place and interview to interview with relative ease. He has been doing this for an awfully long time now. He does have a certain enthusiasm for it and what’s funny is that he claims to not even owning a cell phone, so the irony is not lost on him at all. The film does not lean one way or another – but the final message towards the end is that of: with great power comes great responsibility.

Lo and Behold, Reveries of the Connected World is now playing in limited release and is available for rent via several video-on-demand platforms. It is highly recommended and would also serve to be played in schools as an educational film, because it certainly has a lot of merit in this technology soaked age.