Netflix Original film studios makes a limited number of documentaries each season, but when it does, one expects and receives high quality films, such as this year’s Oscar-winning Icarus. In Take Your Pills, award-winning writer/director Alison Klayman provides a provocative documentary that takes direct aim at the world of performance-enhancing pill popping with the likes of Adderall and Ritalin. Ironically, these medications were originally intended for hyperactive children but most of today’s users are adults. The title refers to one of the characters, Jasper, a college student and talented artist, whose mother must constantly remind him to take his Adderall.

Other college students, Ariana, Delaney, and Leigh describe the pervasive use of Adderall, whether prescribed or not, on their campus. Dr. Wendy Brown, a political theorist,  presents her take on  this current situation: “we live in a hyper-competitive order where the competition is never-ending.” The theme of young people competing for academic and professional success crops up repeatedly during this 90-minute film.

The amphetamine story dates back to the 1930s when Benzedrine was developed to be used as a decongestant and was then found to improve the cognitive and physical performances of its users. Various artists like jazz saxophonist Charlie Parker and writer Jack Kerouac were major Benzedrine users, as were cultural luminaries such as artist Andy Warhol. By the end of the 1960s, the recognition that amphetamines had addictive properties led to their being classified as controlled substances.  Ritalin and, later Adderall,  were used to treat the newly coined “attention-deficit disorder” or ADD. Throughout much of the film, one gets the impression that disorders like ADD or ADHD (“attention-deficit hyperactivity disorder), now lumped together as ADHD, may be over-diagnosed, putting many children at risk for complications resulting from  longterm use of these psychotropic agents. 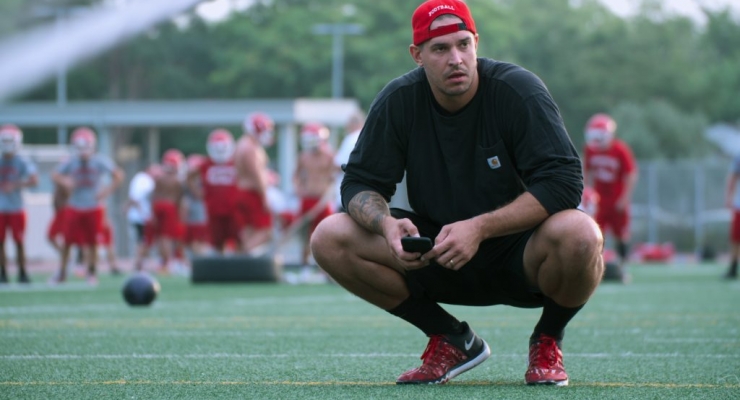 Take Your Pills presents adults in various walks and phases of life, like former NFL player Eben Britton and their very personal accounts of the “beneficial” effects of Adderall. Other celebrity athletes like Olympic champions gymnast Simone Biles and swimmer Michael Phelps have been diagnosed with ADHD and questions have arisen whether Adderall fueled their superior performances. Neurologist Anjan Chatterjee describes the pharmaceutical properties of amphetamines and their subsequent impact on human behavior while pediatrician Corey Hebert  is shown with a typical young ADHD patient.

Director Klayman mixes in interviews, scientific data, cartoons, and vintage film footage to provide a balanced view of the pros and cons of drugs like Adderall, including its more serious side effects and long-term health consequences. This film also questions whether Adderall actually confers positive benefits over placebo except for the test subjects’ frequently positive self-assessments of their own performances. While Take Your Pills is somewhat repetitive, its individual stories are quite compelling and left me with disturbing reminders of the widespread use of Soma, the fictional hallucinogen in Aldous Huxley’s Brave New World. Near the film’s conclusion, a spotlight is placed on the “brain-enhancing” pharmaceutical  industry that a major manufacturers feels will eventually play a dominant role in our society. Whether or not this will actually happen is anyone’s guess but this excellent documentary should serve as a starting point for some much-needed conversations at home, at school, and at the workplace. An essential watch, particularly for those with young children.

Take Your Pills is streaming now on Netflix