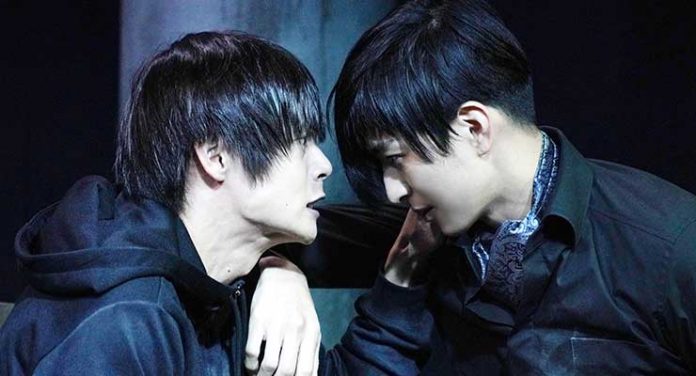 Tokyo Ghoul S is the sequel to the 2017 live-action Tokyo Ghoul film based on based on Ishida Sui’s manga series of the same name. There have been subsequent anime adaptations of this dark fantasy manga as well, of which I am a big fan, but when it comes to the live-action adaptations of manga, be it film or series, I have always been lukewarm at best on them. The 2017 film was okay, but there is always something missing, especially in the relatively low budget of the Japanese productions that an anime production is capable of capturing better from a visual effects perspective. If you shift the production to a Hollywood adaptation, the budget and effects may be there and may be stunning, but I haven’t found a Hollywood filmmaker or studio yet able to effectively translate a manga or anime franchise without watering down the cultural aspects or missing the essence entirely (I’m looking at you Ghost in the Shell and Death Note). The closest yet may be the Alita film, but even that has some flaws.

Putting that aside, Tokyo Ghoul S is in keeping with the feel of this franchise in the live-action realm. From the story perspective, the central character, Kaneki — played by Kubota Masataka — who many may recognize from 13 Assassins or the live-action Japanese Death Note series – is now deeply involved in the ghoul community. He is approached by Tsukiyama Shuu, AKA The Gourmet, a ghoul with an uncontrollable taste for flesh, fashioning himself a “gourmet.” He likes to heighten the fear in his victims believing it improves their taste. Tsukiyama’s efforts to befriend Kaneki are a ruse so he can eat him.

The film is basically about “the gourmet’s” efforts to lure Kaneki, whom he doesn’t at first realize has the ghoul eye, and to have the most glorious feast on Nishino Kimi, the human girlfriend of Nishio Nishiki. This is all leading up to an inevitably brutal showdown between the pair in Tokyo Ghoul S’ final act that will come as a surprise to no one. 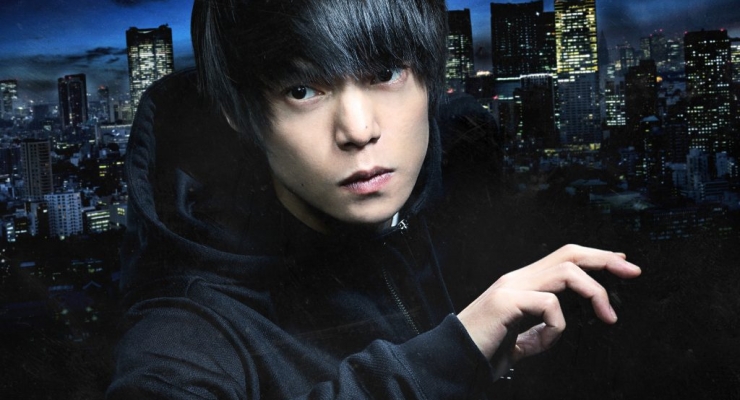 This film plays it rather safe as far at the franchise is concerned. No really big surprises or major expansions of the characters and mythology. The thing that continues to hold it back the most, however, are the overall production values. The look of the film is bland with very little shading and toning, the sets are minimal, and CGI effects look cheap. But this is always a hindrance in these live-action interpretations and can almost be seen as part of their charm for fans and otaku. The most major flaw with Tokyo Ghoul S is it spins its wheels far too much without ever building up that sense of horror and thrills that even a live-action Death Note series manages to muster up. The bad guy here seems campier than anything else, and unlike in the anime, Kaneki never feels like he can be truly dangerous. Kubota’s portrayal is too feeble and pusillanimous. Contrast this with his Death Note performance where he seems believably devious and one is left wondering why they have castrated the character in this film.

It’s not that this film is all bad – there are some elements here that could make for a cool cult film, like some fight scenes, the occasional fright from the ghoul effects when they don’t look too cheesy, and some stunning moments that will leave you thinking “no, they didn’t?”.

2.5 / 5 TheaterByte Rating
{{ reviewsOverall }} / 5 Users (0 votes)
Geek Sight | Shochiku | FunimationStudios & Distributors
JapanCountry
JapaneseLanguage
101 Mins.Run Time
1.78:1Aspect Ratio
Kawasaki Takuya | Hiramaki KazuhikoDirector
Mikasano ChūjiWriter
11 June 2017 (Japan)Release Date
The Film
Summary
Kaneki is now entrenched with the ghoul community and facing a dangerous threat from the maniacal ghoul known as "The Gourmet" who wants to befriend him as a rouse to eating him and one of his human acquaintances in this sequel to the Tokyo Ghoul live-action film that fails to sustain the horror of of the anime series or further the narrative.
What people say... Login to rate
Order by: