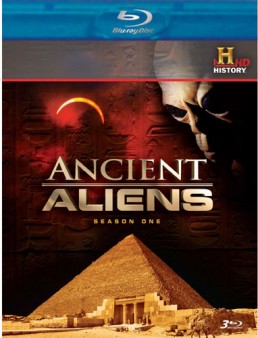 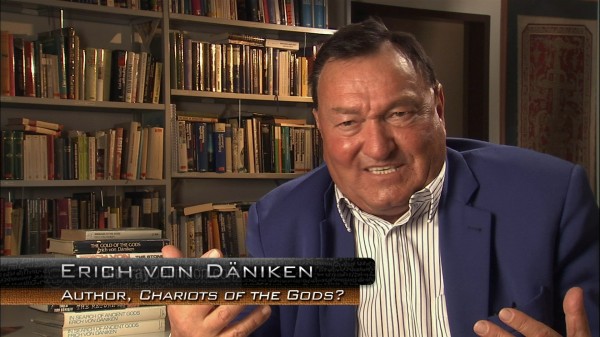 The History Channel’s Ancient Aliens: Season One is one of the many series that appear on cable networks like The History Channel or The Science Channel or even SyFy that cross science with what some may call pseudo-science. The theories offered in Ancient Aliens, although at times admittedly thought provoking, are certainly way outside of the mainstream of the scientific community.

Taking as its starting point author Erich von Däniken’s controversial book, Chariots of the Gods? the series explores the theory that ancient civilizations were visited by extra terrestrial beings and given advanced technologies. The series goes on to posit that our ancient ancestors may have worshiped these entities as gods and that our entire human species may very well have been seeded by these aliens.

The experts, scientists, historians, and professors among them, as well as the author Däniken himself, use not only the actual evidence of the ancient structures such as the pyramids of the Mayans and Egyptians, claiming the impossibility that these fetes could have been accomplished without advanced technology, but their interpretations of written accounts of visitations of beings from the stars in the Bible, Koran, Torah and other ancient religious and secular writings.

There are some dissenting voices, mostly theologians, included in the series, but these seem to be drowned out in the effort to make the point that the ancient alien theory is the most likely scenario. The series is also at times contradictory, sometimes appearing to claim that the aliens have gone, sometimes claiming that the aliens are still here observing us. Other inconsistencies in the theories abound, but mostly there are some convincing speculations if one is willing to keep an open mind.

Ancient Aliens will most likely only appeal to those into the UFO culture, X-Files-type science fiction, and with a very open mind on these subjects. 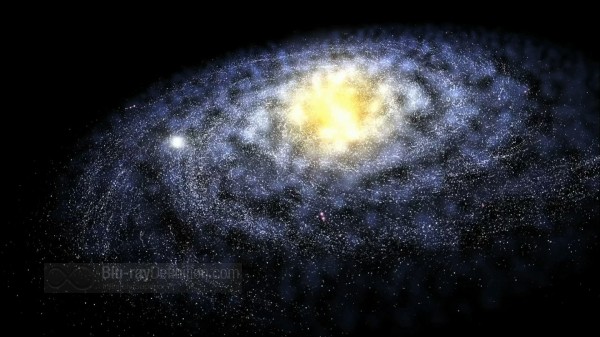 Ancient Aliens combines a variety of sources for the series, both high definition and standard definition, live and CGI, film, and video. The newly captured high definition interview segments and so on look vivid, sharp and detailed, as do many of the HD CGI visual effects. Other areas show a lot of video noise and aliasing, which is probably unavoidable.  The series is provided on Blu-ray in a 1.78:1 AVC/MPEG-4 1080p/24 encoding. 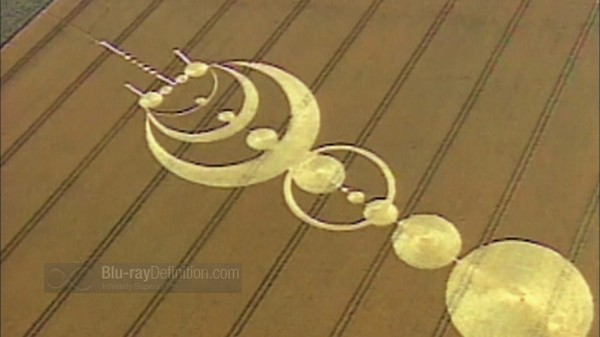 Audio is a simple DTS-HD Master Audio 2.0 stereo mix that keeps the dialogue upfront and clear with subtle sound effects panned to the sides and a low score that sounds pleasant enough. 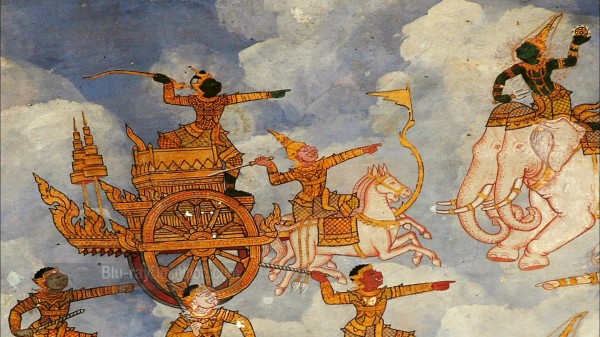 The sole extra is the bonus 90-minute special Chariots, Gods, and Beyond (1.78:1; 1080p/24) that continues the thesis with the same experts and much of the same evidence proffered in support of the ancient alien theory. 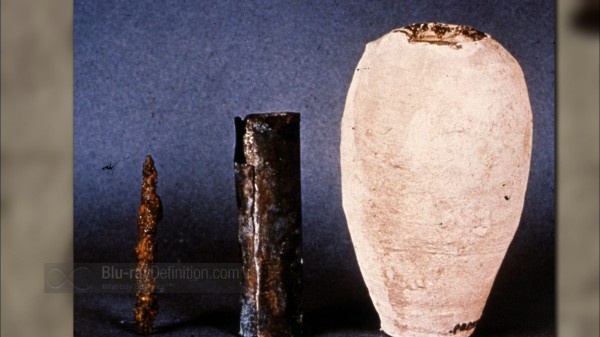 Ancient Aliens, besides its sometimes-contradictory theories, is still a rather entertaining series that offers an alternative view to the evolution of human civilization. The Blu-ray, though barebones, is a nice way to watch the series and is a  good upgrade over the broadcast’s quality. 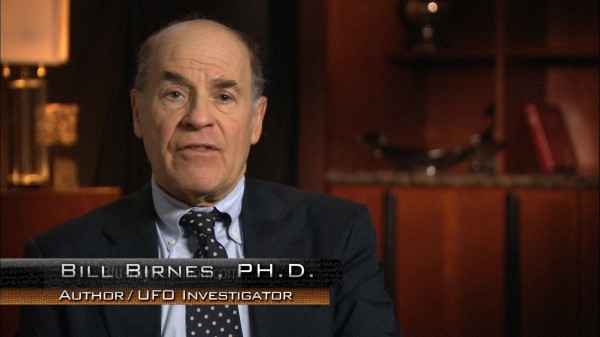 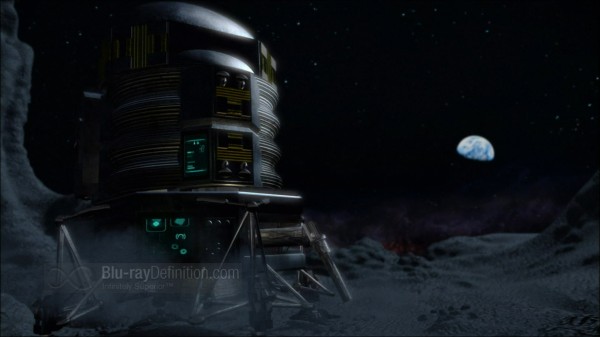 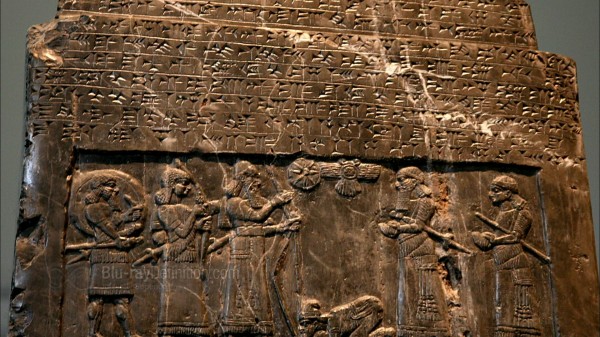 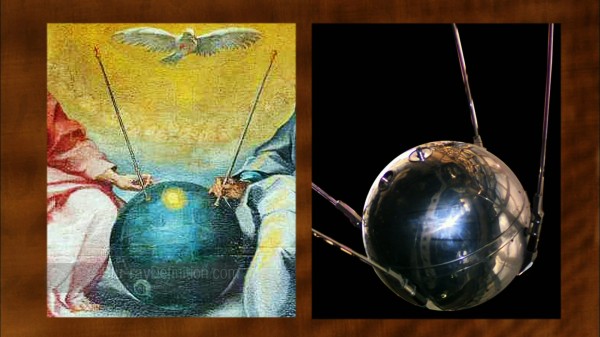 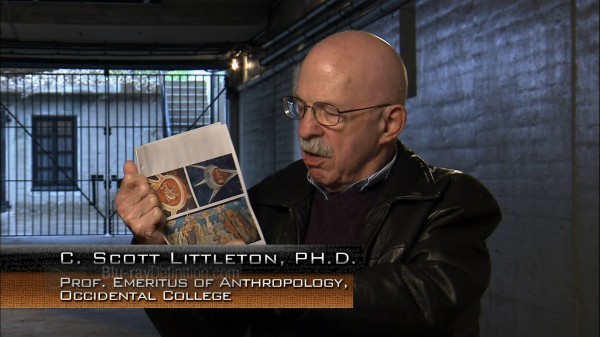