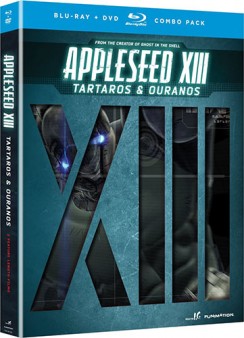 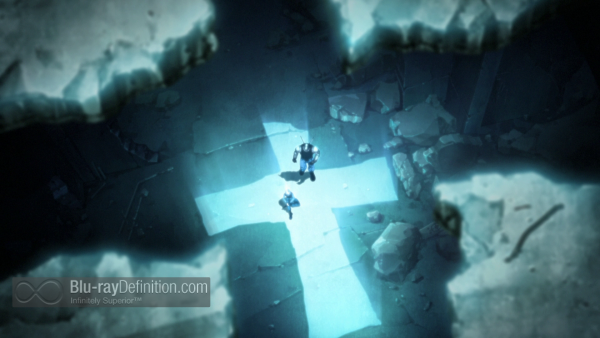 This collection of two Appleseed XII “feature” films, Tartaros & Ouranos, is no more than the full version of Appleseed XIII wrapped up into two brief summarized versions that remove much of the exposition, and, in doing so, a lot of the bits that allow the story to make sense. Not surprisingly, considering the people involved with this series, it is not dissimilar to the the edited film versions of Ghost in the Shell: Stand Alone Complex in that regard. Below is the full review of the original series previously published here.: 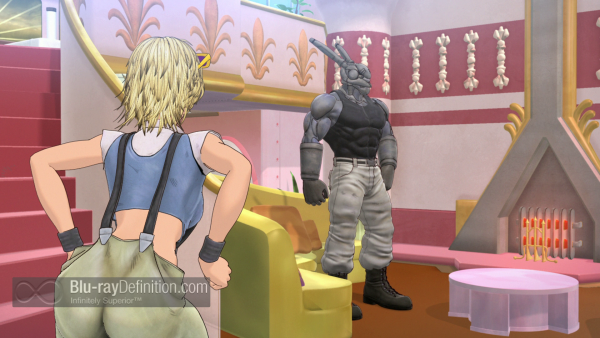 The image quality remains the same in these abbreviated versions of Appleseed XIII on Blu-ray as they were in the complete series. The digital animation for Appleseed XIII looks strong in this AVC/MPEG-4 1080p/24 encodement from FUNimation. Apart from some very slight banding and some inherent rendering aliasing that presents as some shimmering around edges in the CG work, this is a very satisfying presentation. 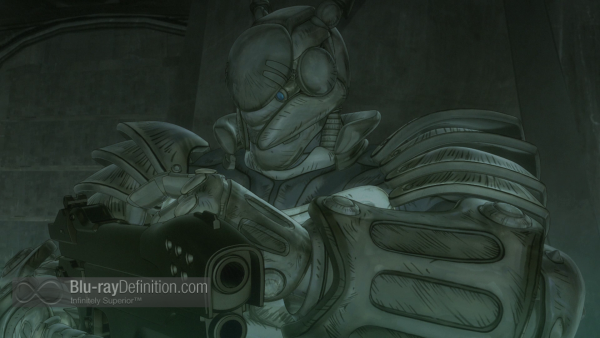 The audio is also the same as in the complete series, coming with original Japanese-language soundtrack and an English dub both provided in Dolby TrueHD 5.1 (48kHz/24-bit). While they are well balanced, tightly mixed soundscapes that engulf you in atmospherics and various discrete sound effects from multiple angles, and also offer a good bit of punch in the low end, they are mastered to an unusually low level, requiring me to raise my normal listening level 6db or more. 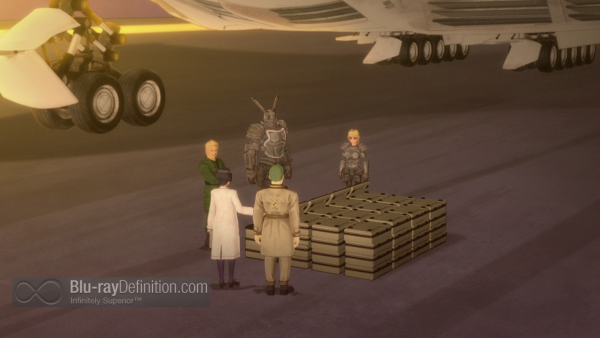 Just promotional materials are on offer here plus the DVDs for the two films as well. 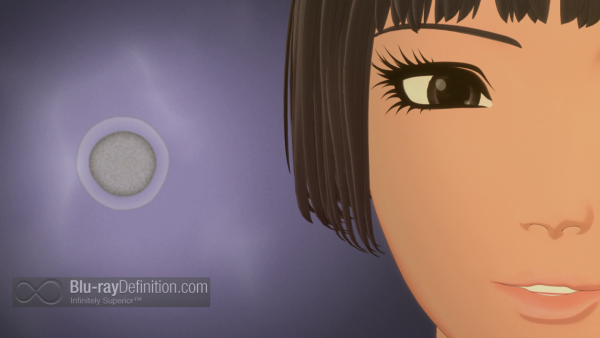 Despite Appleseed sameness, it has its following. Personally, its animation style is not one of my favorites and it always feels a little too derivative and reductive too me, but I can still appreciate where it is coming from. These abbreviated versions of the Appleseed XIII series, on the other hand, just leave a lot to be desired. They offer all the coldness of Appleseed with none of the humanity or depth of characters. If you’re new to the franchise, look elsewhere. 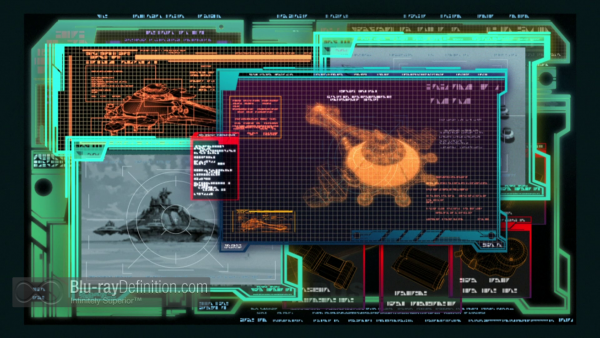 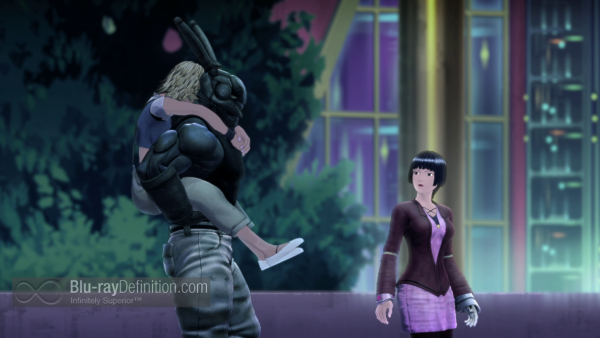 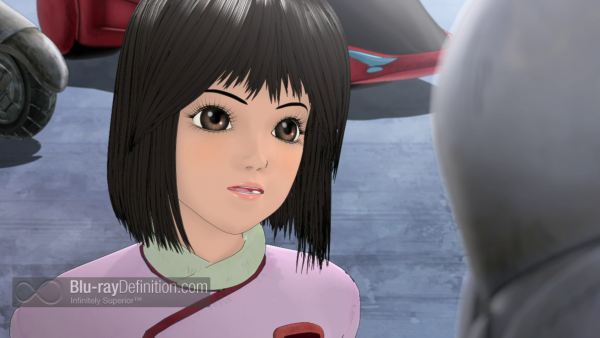 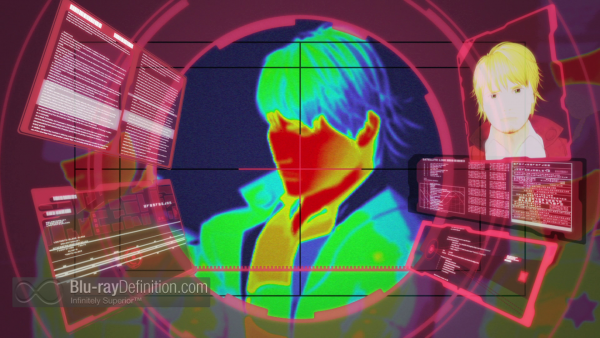 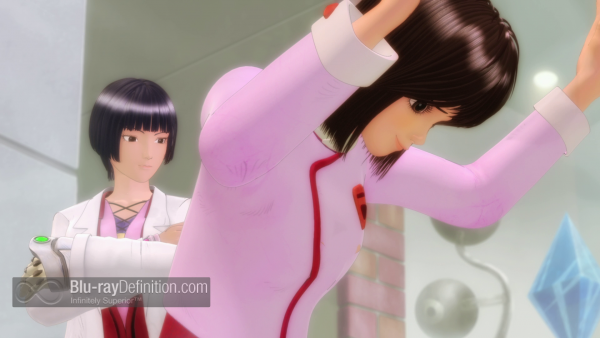 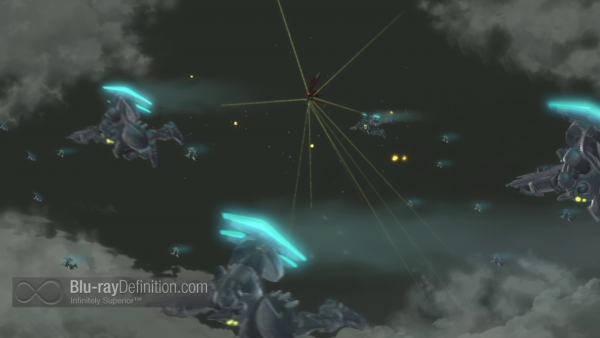 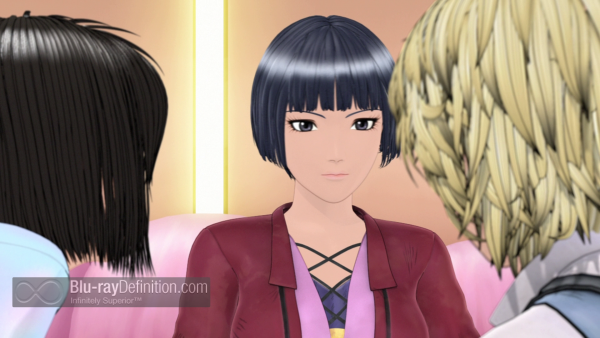 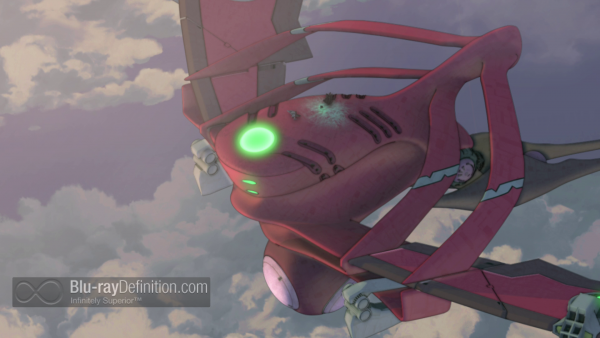 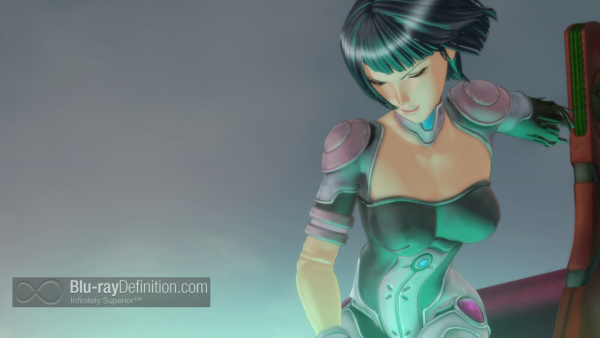 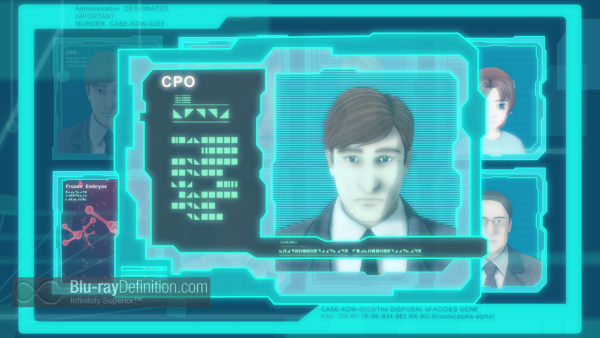 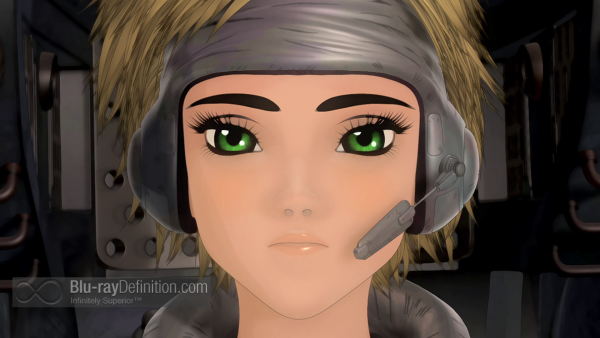 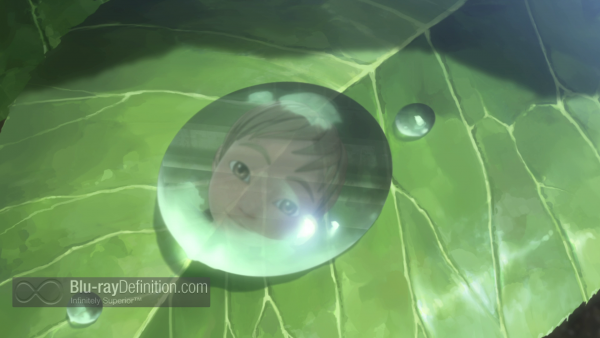 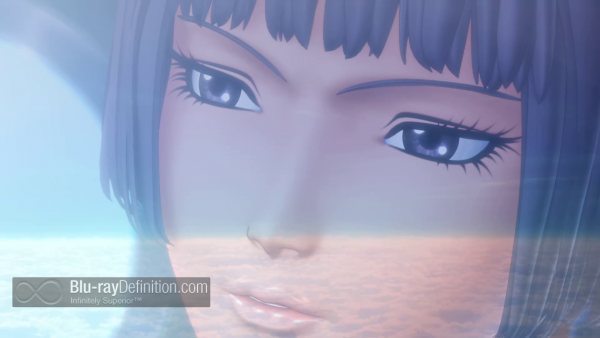 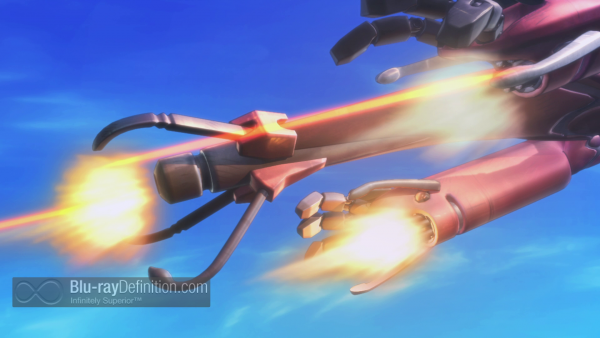 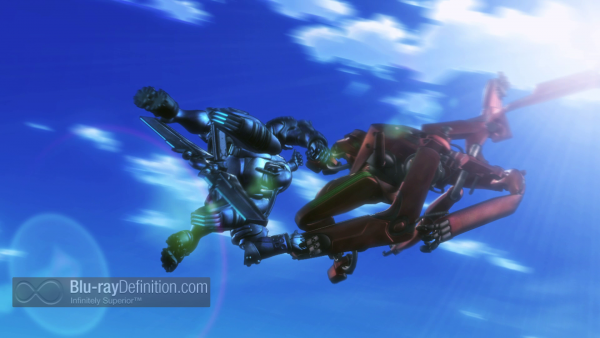