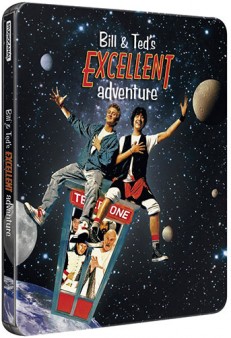 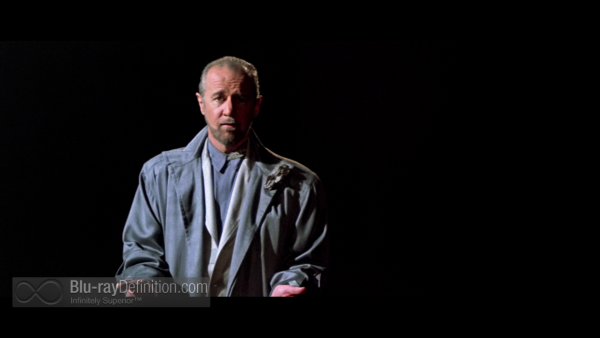 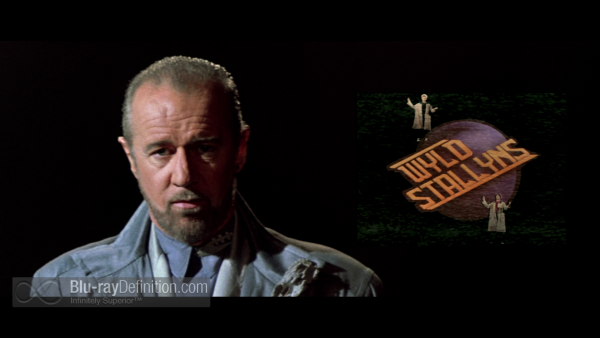 Given that MGM’s own 2012 Blu-ray release of Bill & Ted’s Excellent Adventure was just middling at best, with a bit of a rough looking grain structure, issues with source damage, and reddish flesh tones, just about anything would be an improvement. Thankfully, StudioCanal get it right, with a little bit more attention to this film. Bringing it to Blu-ray in an AVC/MPEG-4 1080p encodement, it does tend to have that typically processed look of StudioCanal releases, but in this case it’s not quite as smooth and texture-less as usual. Given how the film previously appeared in the U.S. Release on Blu-ray, this is a big improvement. Here, the shadows are more consistent, flesh tones look much more natural, and grain is finer. 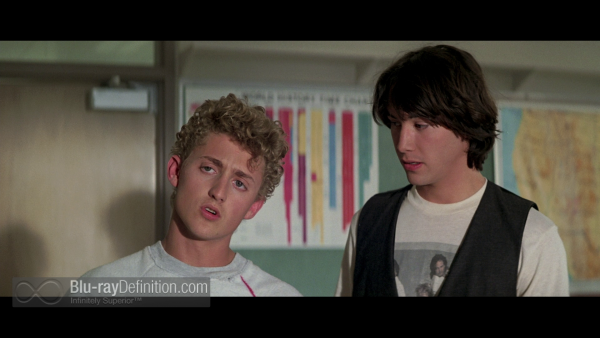 The audio continues to disappoint on this latest release of Bill & Ted from StudioCanal. The English DTS-HD Master Audio 5.1 (48kHz/16-bit) soundtrack still sounds dreadfully harsh and tizzy in the high end and rather reprocessed to my ears. StudioCanal also provide an English LPCM 2.0 Stereo (48kHz/16-bit) soundtrack that is a bit more tolerable given it doesn’t sound as artificial. 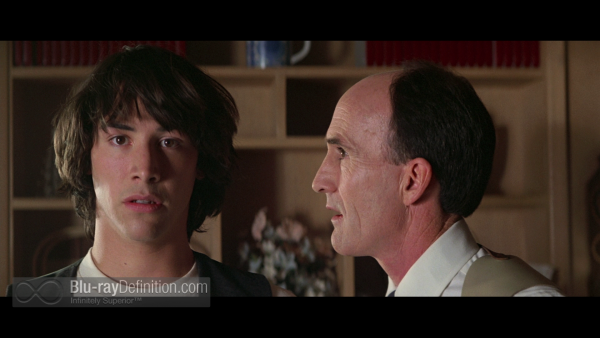 There is some crossover here between this latest StudioCanal SteelBook Bluray release in the UK and the MGM release from 2012. The supplements marked with an asterisk all appear on the US release from MGM as well. Nothing here is new, however, and is all in standard definition and ported over. 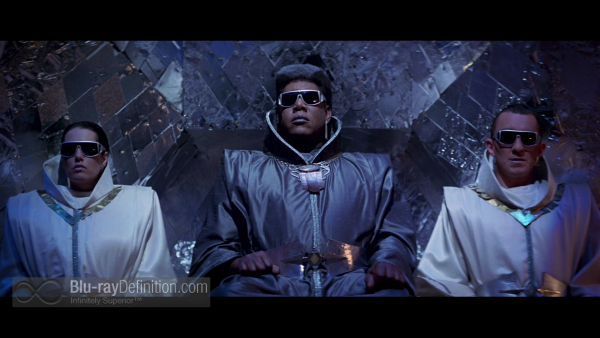 Bill & Ted’s Excellent Adventure remains 90-minutes worth of mindless popcorn entertainment all done in good fun. StudioCanal have put together a reasonably good effort to bring this comedy to Blu-ray given the genre and the film’s age. 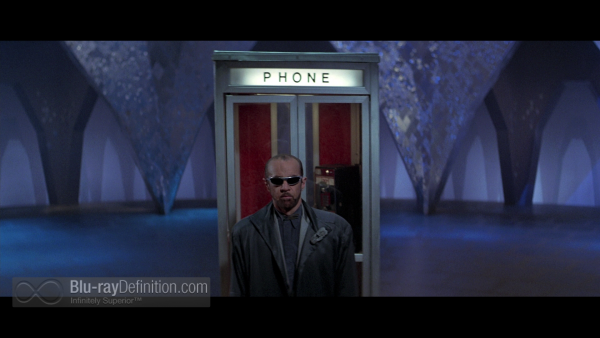 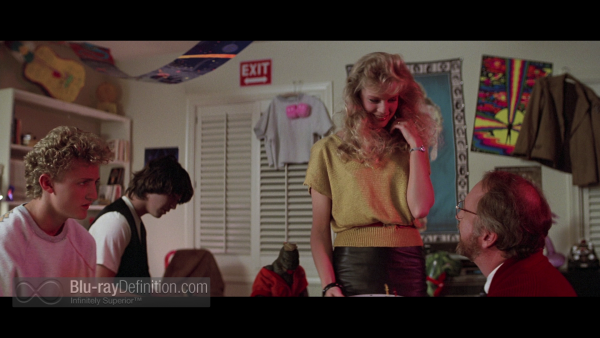 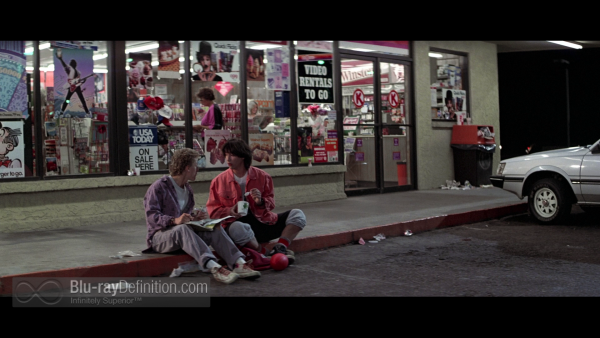 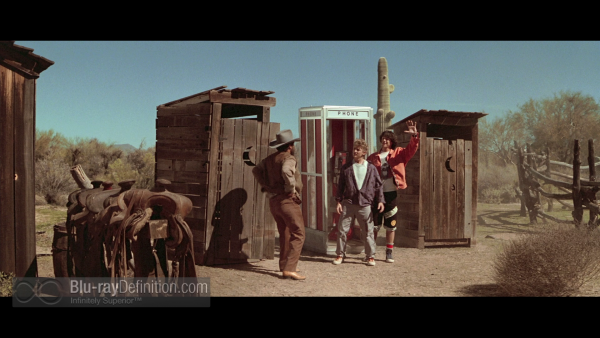 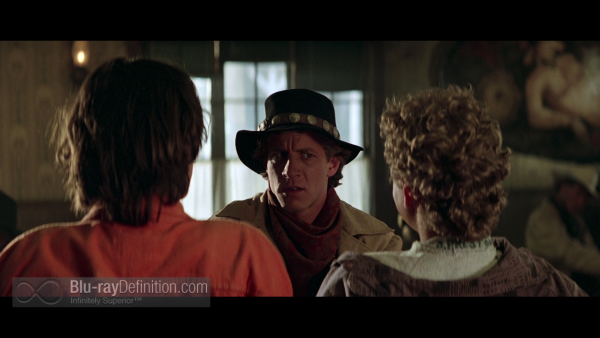 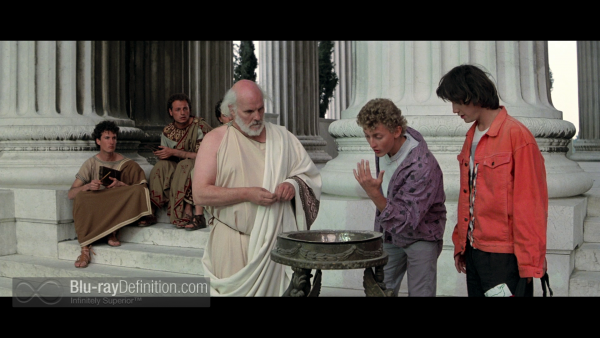 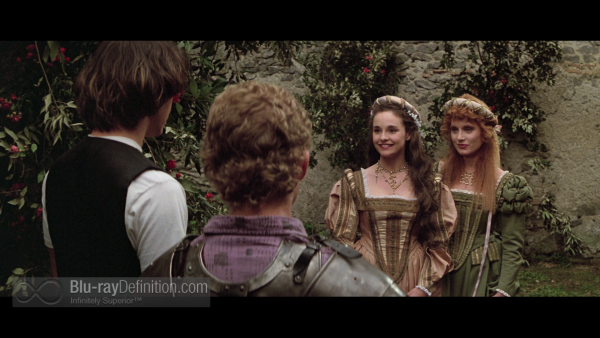