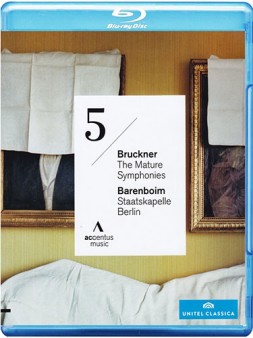 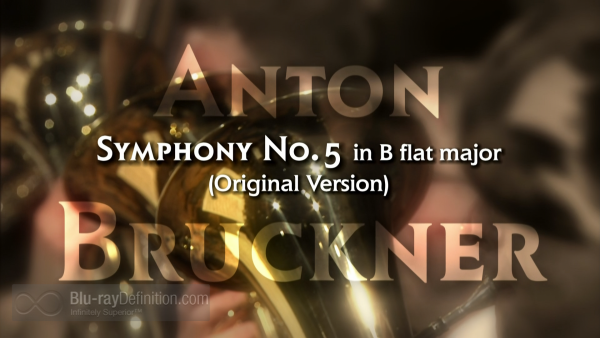 Maestro Daniel Barenboim, a most experienced Bruckner conductor, continues his traversal of this composer’s “mature symphonies,” which he began earlier this year with the release of the Symphony No. 4. This current work, Symphony No.5, heard in its original version and composed over a three-year period, is one of the longest in the symphonic repertory, clocking in at slightly less than 80 minutes. Concertgoeers familiar with the Bruckner oeuvre will recognize the massive walls of sound, the dense chord clusters, and a tendency to favor slow tempos, as evidenced by the first two movements and finale that all begin with Adagios.

Barenboim maintains a firm but flexible grip on this work, never losing the forward motion or intended pace, yet letting the audience luxuriate, if ever so briefly, in the gorgeous melodies with which Bruckner imbued his mature symphonies. The Staatskapelle Berlin, recorded in a 2010 performance from Philharmonie Hall, knows this piece well, and has enjoyed a 20-year association with maestro Barenboim who, in 2002, was appointed its “conductor for life.” The mutual respect and collegiality that is apparent helps to make this a successful performance in all of the essential respects. 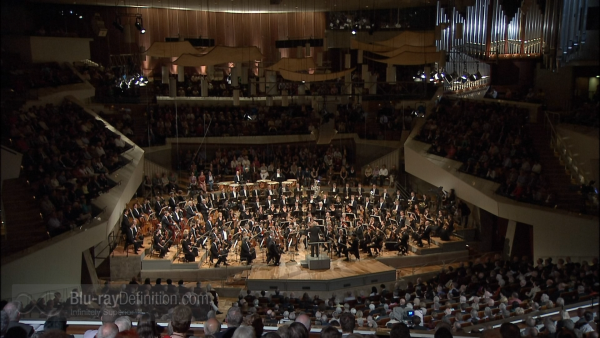 The videographers do a terrific job, keeping the viewers engaged without excessive cutaways that can be distracting in an orchestral piece. The Philharmonie is a drop-dead gorgeous hall and, thankfully, we get to see its magnificence. 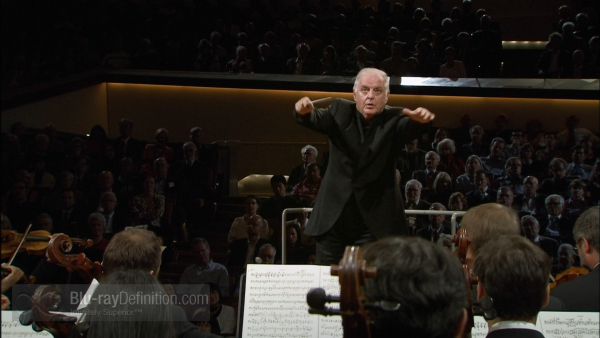 Accentus nearly always seems to get their audio engineers to give us a real feeling for the hall and proper instrumental balances. This is a warm recording with a smattering of ambience in the surround version that is missing from the two-channel alternative. I have heard this work in concert on several occasions and this recording is close to the real deal. 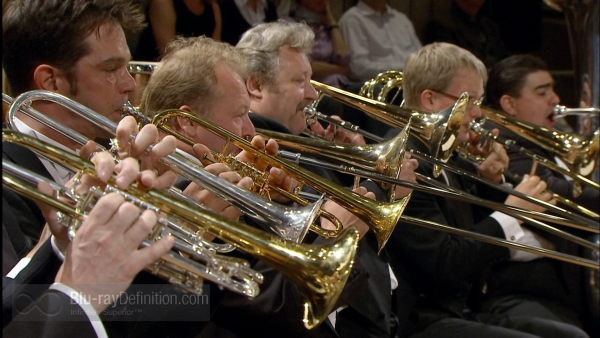 There are trailers and a brief program booklet. 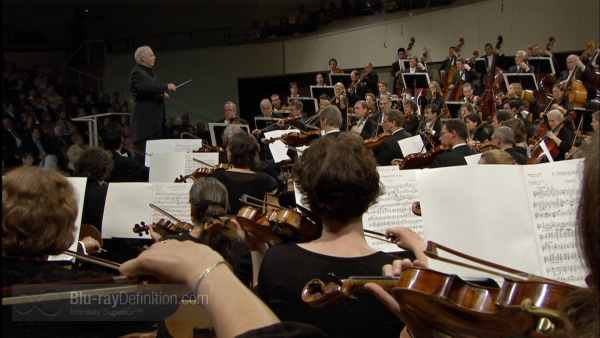 Primary Blu-ray competition for this symphony comes from the Claudio Abbado/Lucerne Festival Orchestral disc, also offered by Accentus. While the former uses a different performing edition and tends toward faster tempos, the LFO is not the equal of the Staatskapelle Berlin when it comes to this repertory. In the present case, Barenboim and his forces come closer to how I think that this piece should be performed and sound. While one could not go wrong with either Blu-ray, those seeking a single Bruckner 5 will find the current account more satisfying on repeated viewings and hearings. 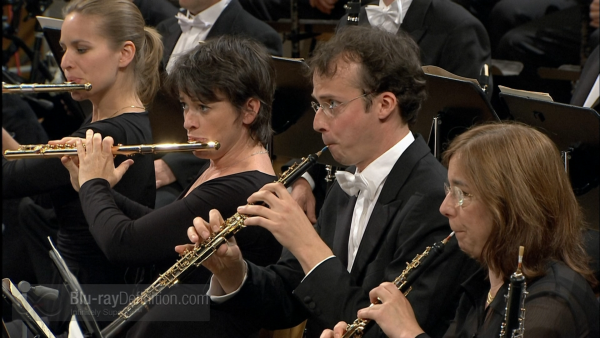 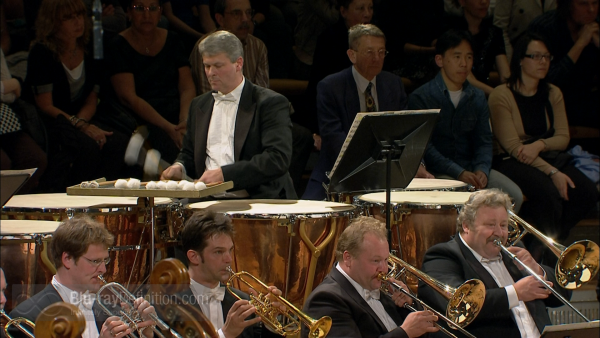 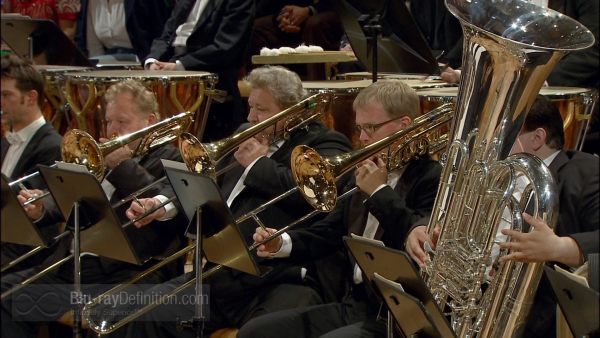 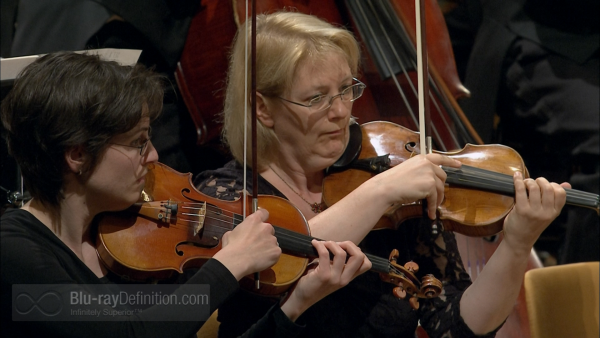