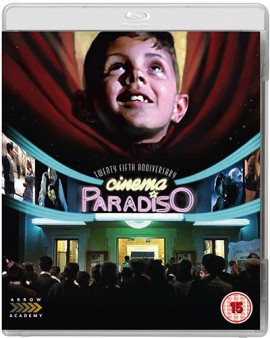 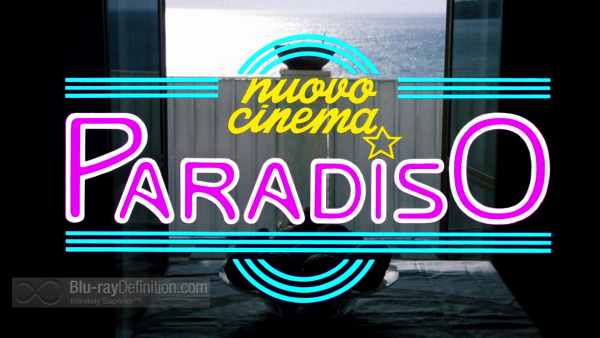 Cinema Paradiso was Italian filmmaker Giuseppe Tornatore’s semi-autobiographical paean to film and its influence on his coming of age. The story is set in a small village in post-war Italy. As a successful Roman filmmaker is about to embark on a journey back to the small village for the funeral of his friend, he recalls his childhood there, growing up under the tutelage of the local titular cinema’s projectionist and developing a great love of film, to the detriment of all other things in his life. We see his failure at romance with his first love, Elena (Agnese Nano) who will go on to break his heart right before he leaves for a turn in the military and finally, how he becomes the cinema’s projectionist before leaving the village for good, even abandoning his despondent mother for years. Tornatore infuses the film with a seamless sampling of great films from the golden age of filmmaking; they are lovingly integrated into the storyline as he explores love, romance, childhood and coming of age.

Some might consider Tornatore’s film syrupy or saccharine, but his directorial handling of this material is done with such reverence and such a beautiful visual aesthetic that it overcomes this minor flaw and, in doing so, transcends the very works of art he is seeking to emulate and pay tribute to. The style is wholly European and Italian, less linear than it is freeform and willing to traverse various timelines in order to reach its conclusion and invoke its emotional response.

Tornatore’s “director’s cut” adds in an additional 51-minutes of footage that, rather than weight the film down, only serves to allow it to take flight even more, reaching new fanciful heights. It’s an emotionally pure and honest journey from a filmmaker truly in love with his art and the teachers that came before him. 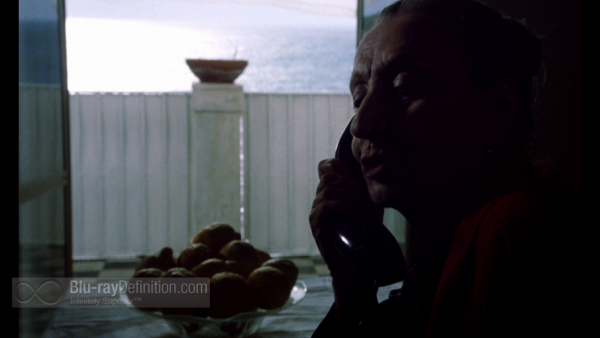 Cinema Paradiso was exclusively restored by Arrow Films for this release. The original 35mm camera negative elements were scanned in 2K resolution at Technicolor Rome, with all grading and restoration work completed at Deluxe Digital Cinema — EMEA, London. In comparison to the previously released and reviewed Miramax edition of Cinema Paradiso on Blu-ray in the U.S., I would say, there is no comparison. This new edition from Arrow wins hands down. It arrives in a beautiful 1080p AVC encodement and while darks may have a little less detail extension, the result is an image that looks richer, and offers better contrast. The grain structure is also sharper, more textured, and detail extends farther into the background. In comparison to the Arrow Blu-ray, the Miramax looks very soft and smooth. 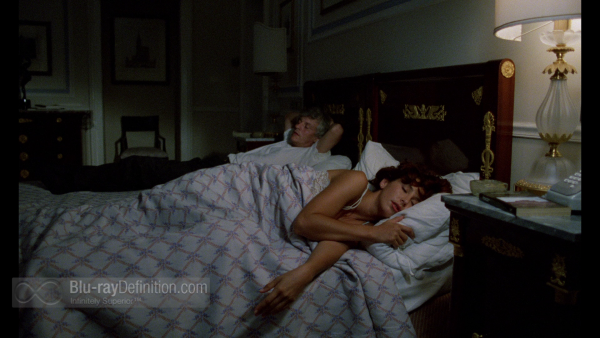 Arrow also steps up in the audio department by not only offering an Italian LPCM 2.0 stereo (48kHz/24-bit) mix of the film, which is rather good, but a DTS-HD Master Audio 5.1 (48kHz/24-bit) mix as well. This lossless surround mix provided clear dialogue, a spacious soundfield, and allows the gorgeous score of Ennio Morricone to really breath, with a good amount of ambience in the surrounds and a natural sound to the orchestral instrumentation. 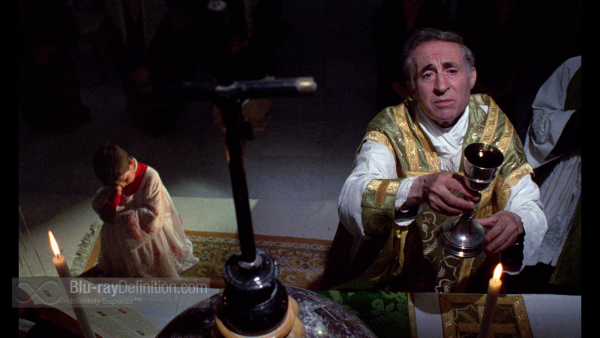 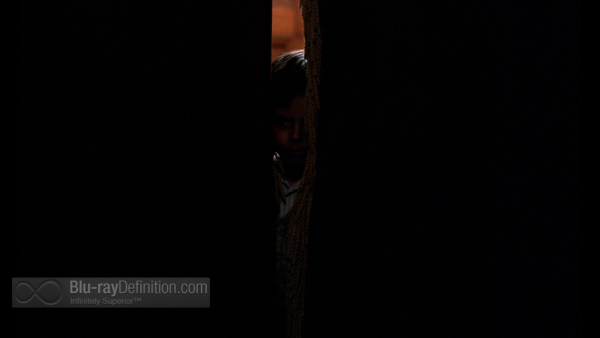 This is a classic; an absolutely beautiful film that is charming and a must for anyone that loves movies, from the opening scenes to the ending collage of kissing scenes from classic films, Cinema Paradiso is pure, heartfelt genius. 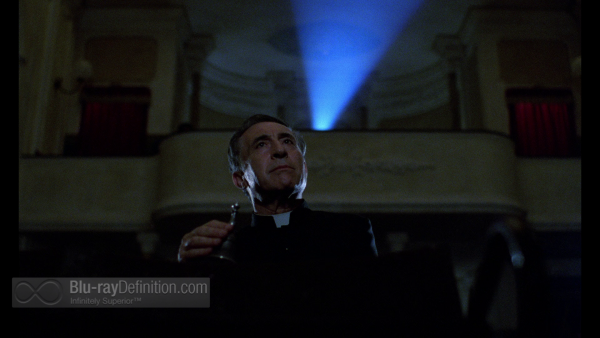 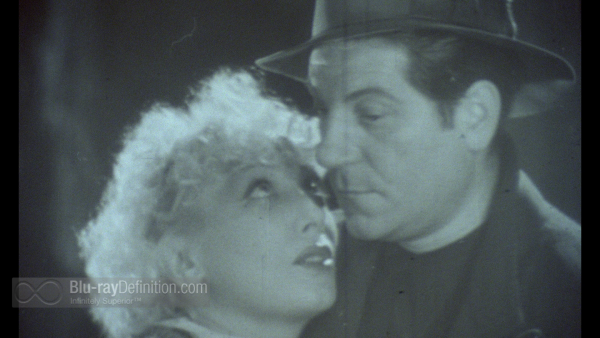 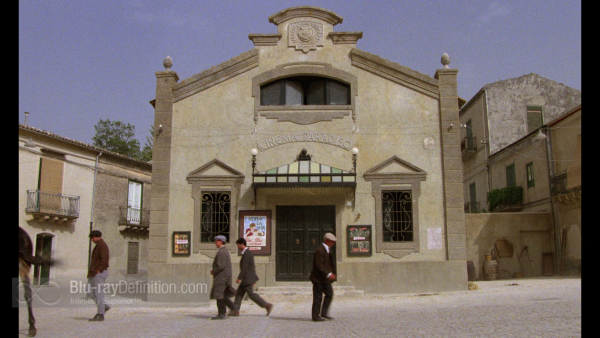 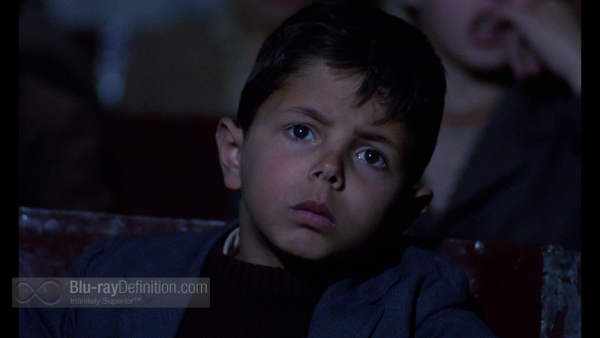 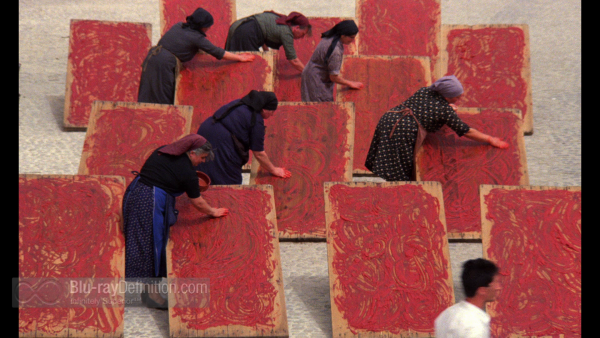 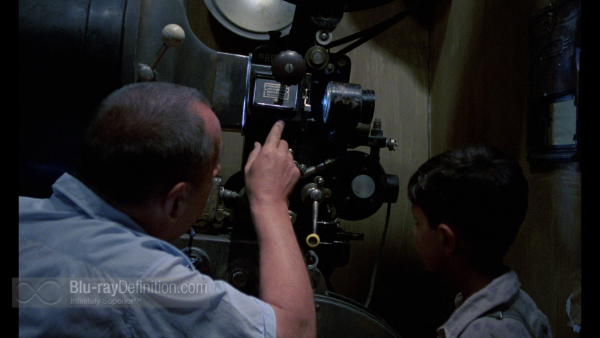 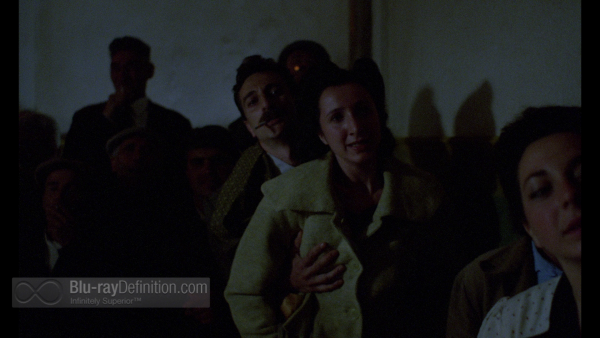 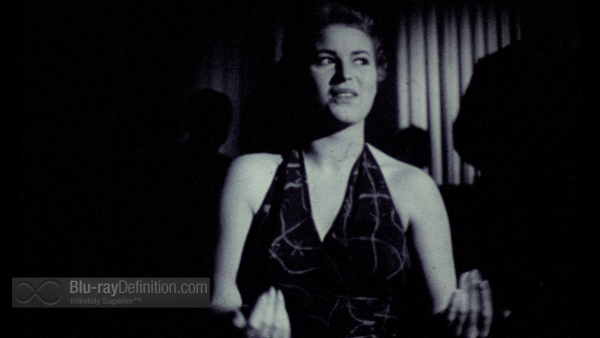 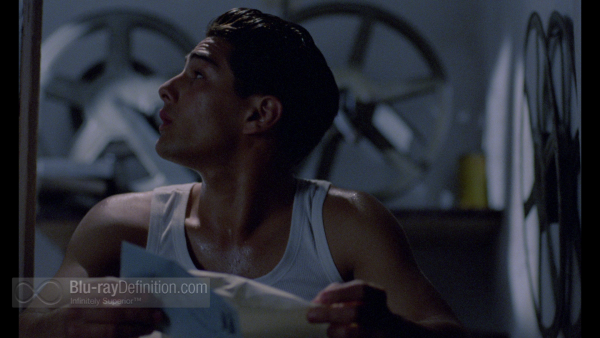 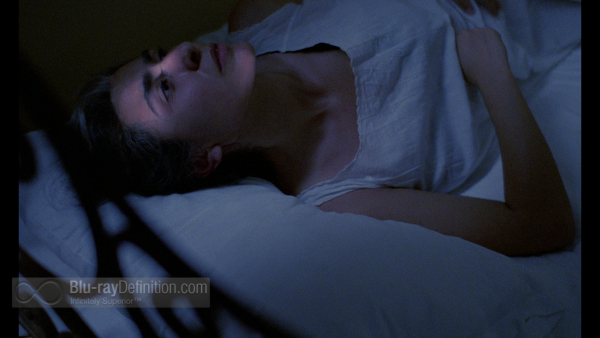