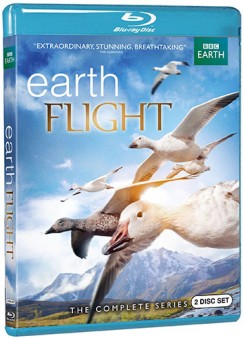 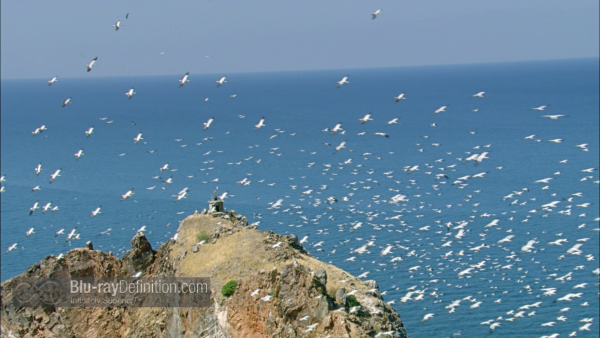 This is a magnificent six-part documentary series from filmmaker John Downer. Narrated with much character in his voice by David Tennant (TV’s Doctor Who; Hamlet), Earthflight, which originally ran on BBC One, examines the existence of birds across five continents. From the Grand Canyon and deserts of Texas in North America to the rainforests of South America and cities of Australia and India and beyond, Downer, often quite literally, gives us a bird’s eye view of our world, strapping (what one supposes are) tiny cameras on birds that let us see their flight and the world below from their perspective.

That’s not the extent of this wonderful series, however. Earthflight explores the entire existence of birds and their struggle for survival around the world in some of the most harrowing environments. We see how they find food, water, and avoid becoming supper themselves. Be it cranes, parrots, eagles, condors, pigeons, pelicans, and other species, a wide range of beautiful winged creatures are on display over the course of the six episodes. 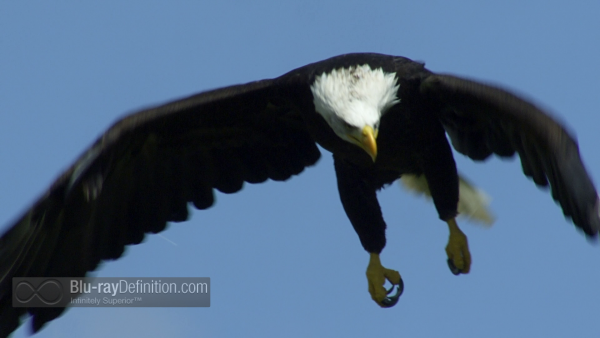 Whereas the 2012 UK Blu-ray release of Earthflight from Acorn Media was fitted with a fine 1080i/50 AVC encodement, this US release from the BBC gets a 1080p/24 AVC encodement that looks just as good. Apart from some of the same inherent video flaws such as some noise, we get a lot of natural looking imagery, beautiful colors and sharp details in the close-ups. 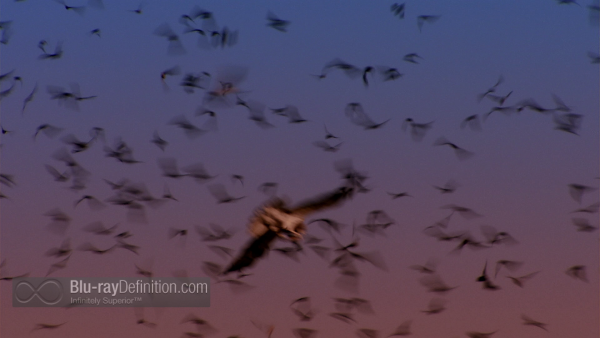 Audio on this US version is bumped up to 24-bit/48kHz in DTS-HD Master Audio 2.0 stereo versus the UK Acorn release’s 16-bit LPCM 2.0 track. It doesn’t really improve it that vastly as we still miss those extra channels that could have really engulfed us in the sounds of the breezes blowing and the birds’ wings flapping. Still, it is dynamic, relatively wide and dynamic, and places David Tennant’s narration clearly upfront 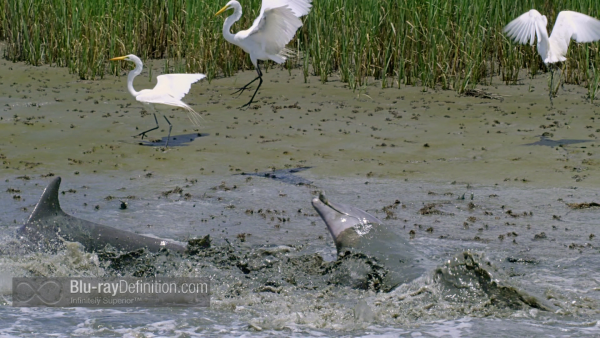 The BBC gives us nothing here. 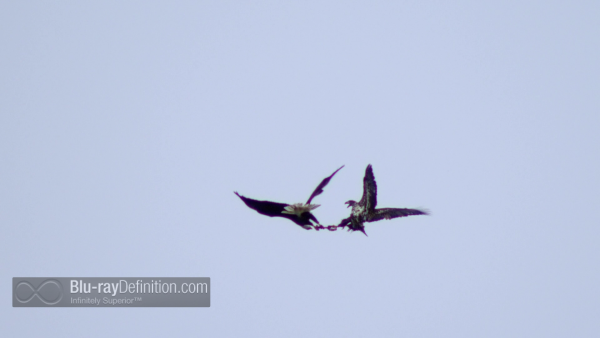 Earthflight is a must-see event for all members of the family. It’ll change how you see the world and the creatures around you, especially birds. Filled with brilliant imagery and enjoyable narration, this one is an instant classic. 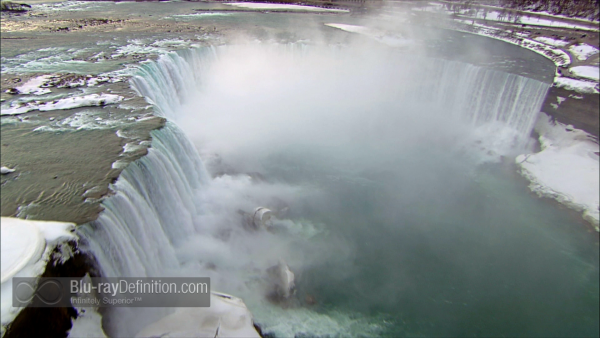 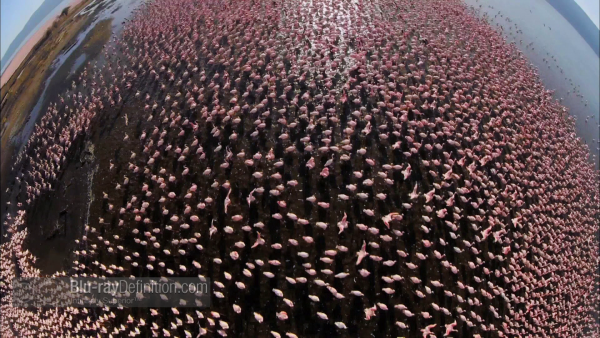 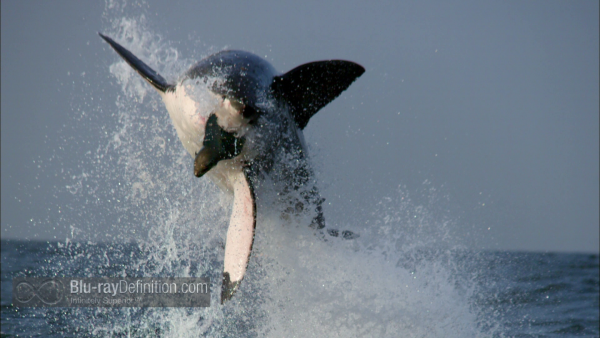 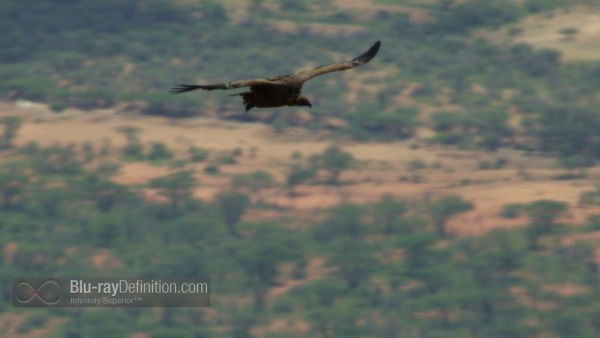 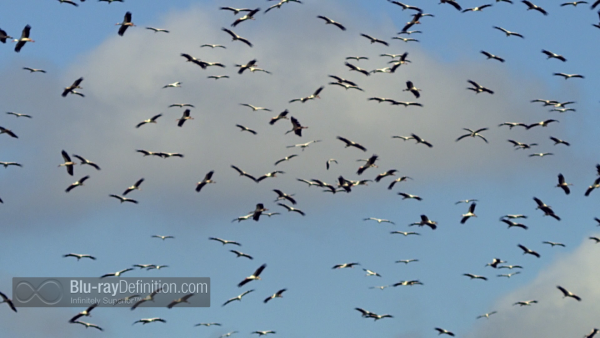 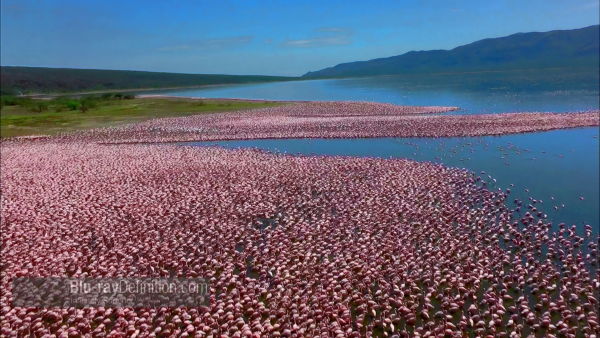 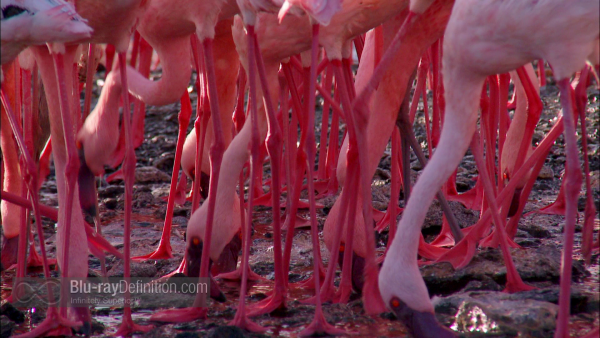 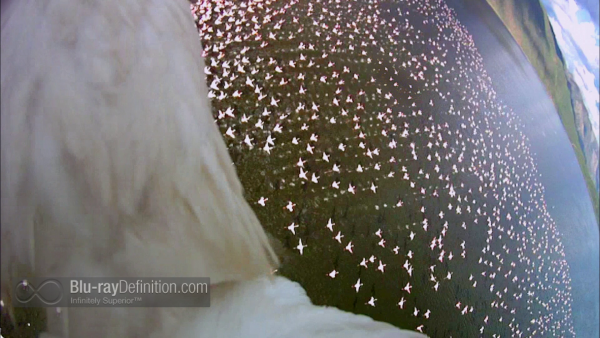 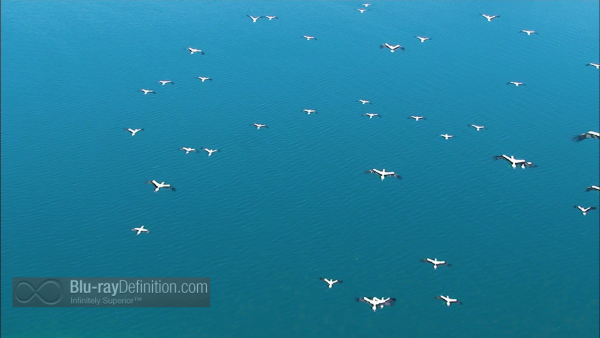 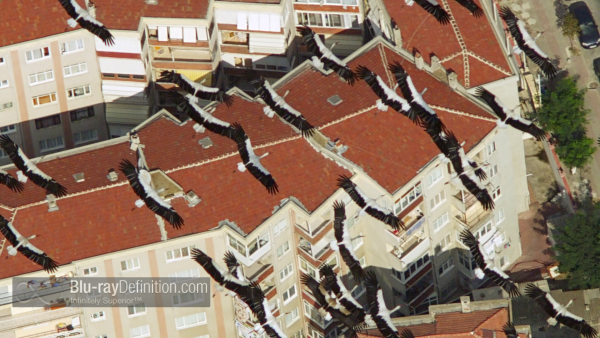 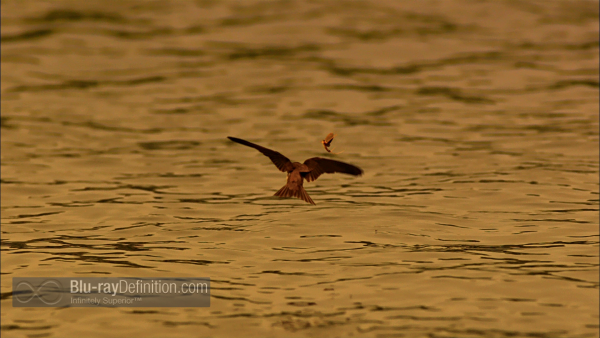 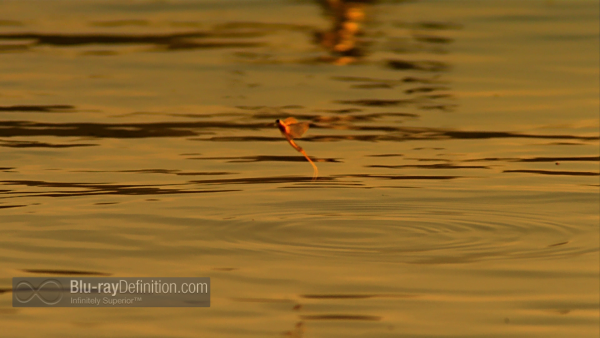 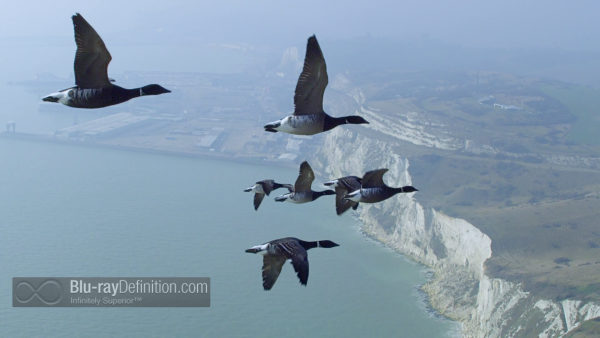 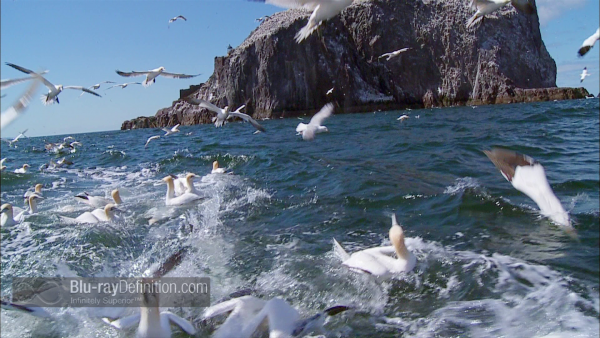 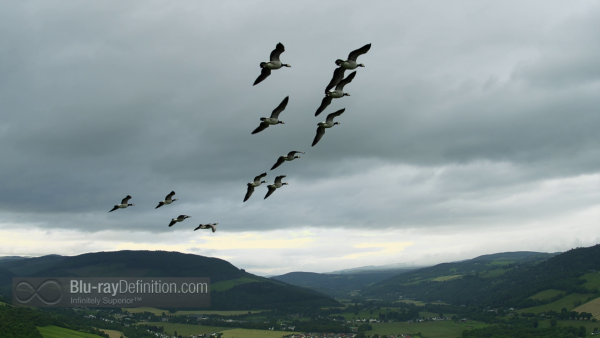