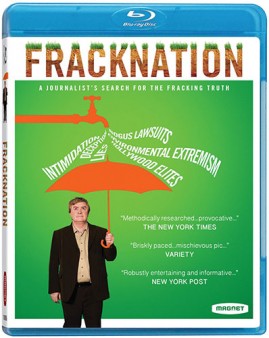 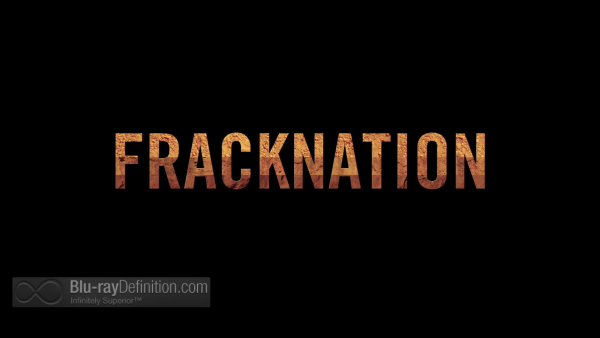 Once upon a time, documentaries used to simply present the subject with the documentarians doing all that they could to stay out of the way, to avoid inserting their voice into the film. Those days are long gone, and now it seems we have reached a new era where the documentaries themselves are being used as a form of ideological and, as an extension, political lobbying on very important subjects. Conservative journalists and spouses Phelim McAleer and Ann McElhinney (Not Evil Just Wrong; Mine Your Own Business) have a long history of latching on to pro-big oil, pro-fossil fuel, conservative issues and going at them with “documentaries” that seek to “enlighten” us. Mine Your Own Business, a film funded by the Canadian Mining Association, sought to prove how much better the lives of the poor people in a mining area would be if they would only allow a company to come in and ruin their town further with a gold mine.

Now, McAleer, a journalist who openly declares that climate change is “junk science” offers up this rebuttal, if you will, to Josh Fox’s anti-fracking films Gasland and Gasland II. Purportedly spurred on by a confrontation between he and Fox at a press conference in which Fox refused to respond to a question about why he did not explain in his film Gasland, concerning the infamous “faucet on fire” scene, that people had been lighting their water on fire in the country due to methane for centuries, FrackNation was timed for release to coincide with the release of Fox’s Gasland II. It followed a crowd funding campaign on Kickstarter to remove all appearances of being biased, and, McAleer says he just wanted to get to the truth about fracking, because it is such an important issue facing the world.

Well, okay. McAleer then goes on to accuse Josh Fox of falsifying his entire documentary — everything in Gasland from the fire scene to the very opening moments about the offer to lease his land. But in FrackNation, McAleer, who has spent his career funded by the fossil fuel industry and right-wing lobbyists, spends 80% of this film talking only to gas industry insiders and farmers in Pennsylvania who stand to reap major financial benefits from leasing their land to the gas companies seeking to frack the land. He also, in his own documentary does what he accuses Josh Fox of, and that is spread outrageous claims and propaganda without any evidence whatsoever to back up his claims. He tries to claim the anti-fracking movement is funded by the Russian government, who stands to benefit the most from eliminating the fracking industry as their economy is tied to the exportation of gas and the company Gazprom, which is partially state owned. While his economic theory may be true, McAleer offers not one shred of evidence to support his broader conspiracy of Russian funding of the anti-fracking environmentalists beyond news reports from RT, the state-run Russian news channel, about environmental damage caused by fracking. That does not a conspiracy make.

McAleer also fails to disclose that, though FrackNation was ostensibly crowd funded – you know, to avoid any conflicts of interests – that its Kickstarter campaign “has been promoted by pro-industry lobbying groups Energy in Depth and the Marcellus Shale Coalition” and that “The roster of “executive producers” helping to finance the film includes the director of an Ohio-based oil and gas outreach program and the head of external affairs at Cabot Oil and Gas, the company that’s fought accusations of water contamination in Dimo.” So, do take everything in FrackNation with a grain of salt. McAleer presents himself as an honest broker seeking the truth, but in reality he is waste deep in the muck on this issue and rabidly anti-environmentalist.

The film is not without its interesting moments, clearly left in for effect, however, such as when McAleer is threatened with a gun by Julie Sautner, one of the people claiming their water well is contaminated and suing the local gas company. A couple of very valuable and important pieces of information I must give McAleer credit for bringing attention to are those of wind turbines killing birds and the rare earth metals needed to produce solar panels (and the dismal conditions workers in China work under to produce them). These are important issues to shed a light on and one that anyone truly calling themselves an environmentalist shouldn’t be silent on. 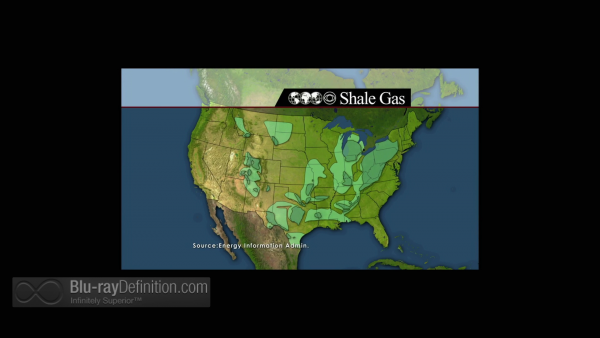 As with many documentaries, what you get here is a mixed bag of archival video footage of lesser quality and some newer high definition footage that is good, but not eye catching like the best Hollywood blockbusters. The AVC/MPEG-4 1080p transfer to Blu-ray from Magnolia is more than adequate, presenting the HD production with a natural and realistic palette, strong contrast and little noise. 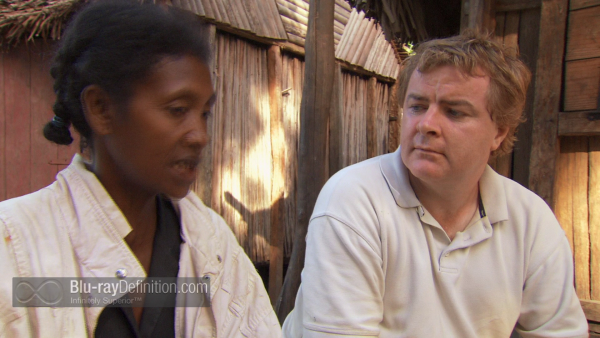 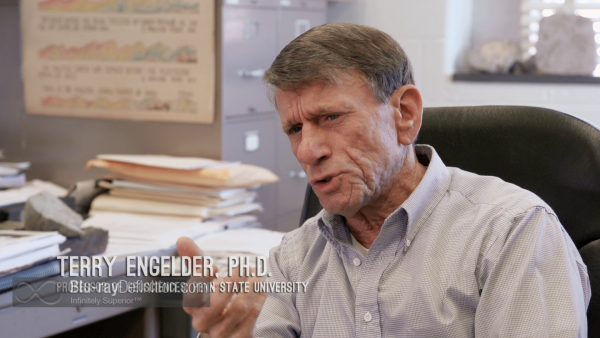 Nothing much here worth watching. We get under twenty minutes of deleted scenes that add very little to the film, the Kickstarter campaign video, TV spots from Axis TV, and additional Magnolia trailers, both on disc and via a BD-Live link. 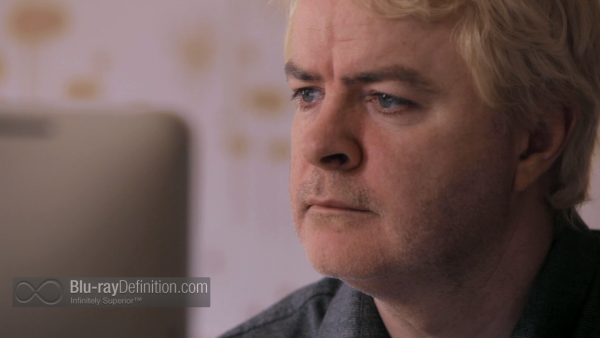 FrackNation may well appeal to those who want to hear that the environment is fine, fossil fuels do no harm and that the fracking industry is perfect. Like with many documentaries, follow the money trail and you’ll see exactly what it’s all about. And when it comes to McAleer, you just need to look at his track record of taking money from inside interests. His next film is an anti-abortion film on Kermit Gosnell that I wait with bated breath to see, only, not really. 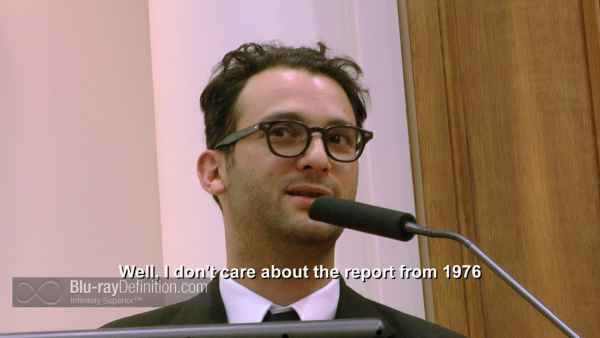 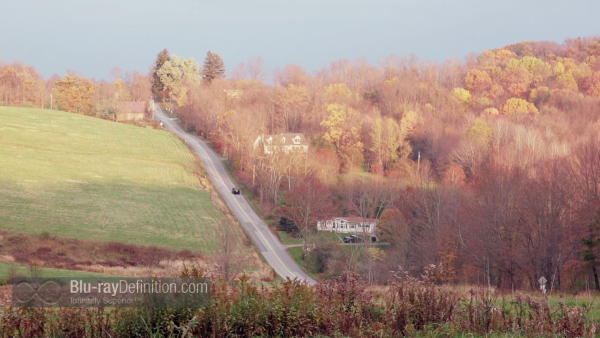 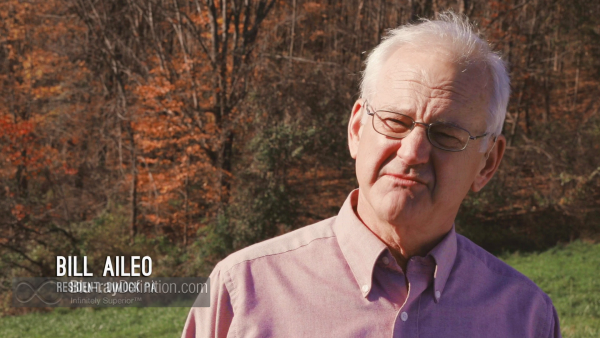 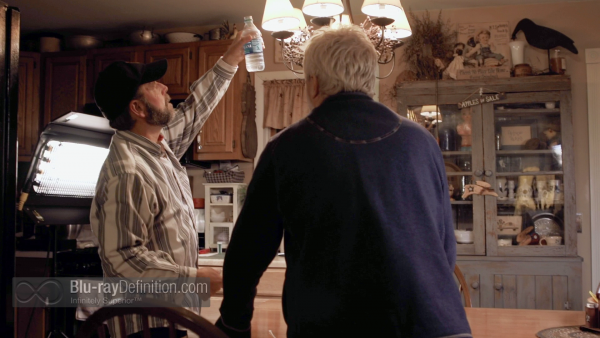 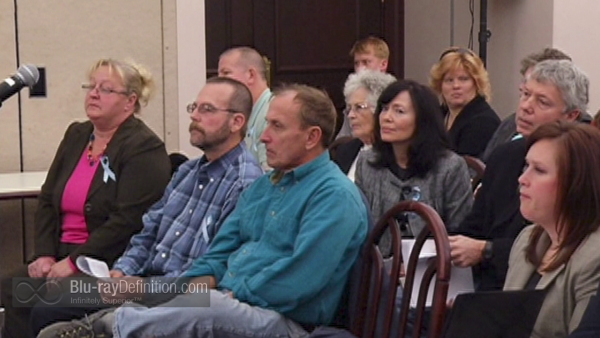 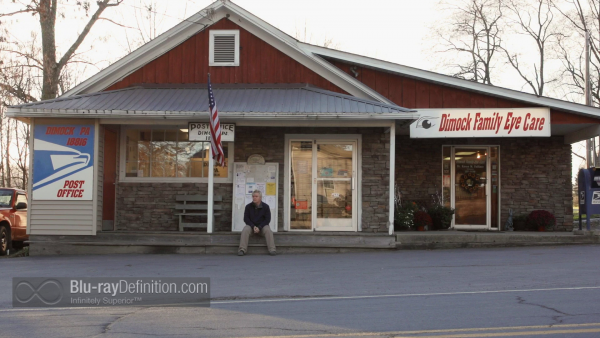 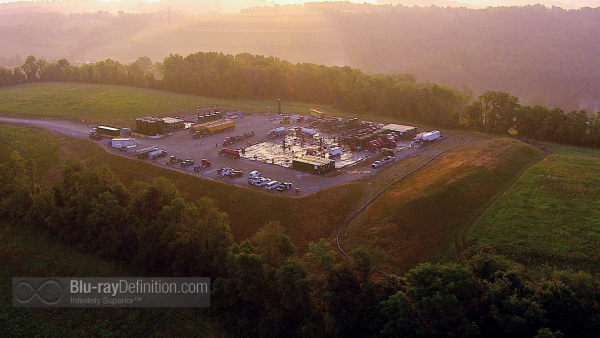 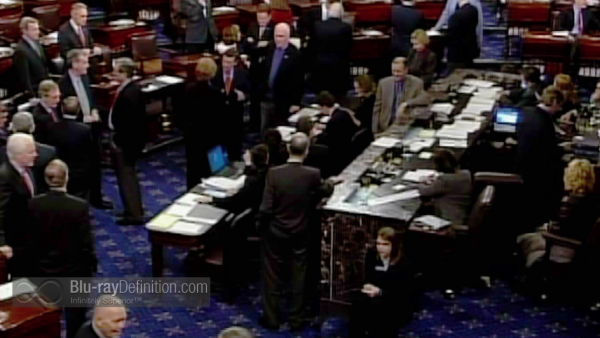 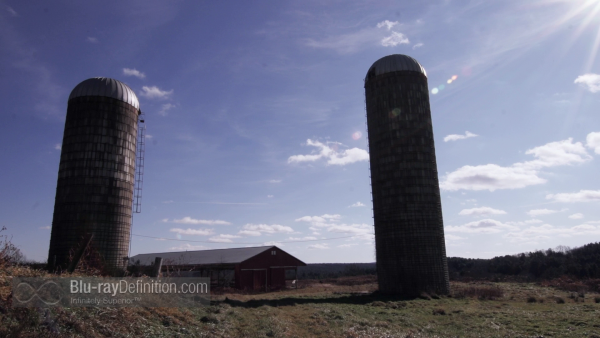 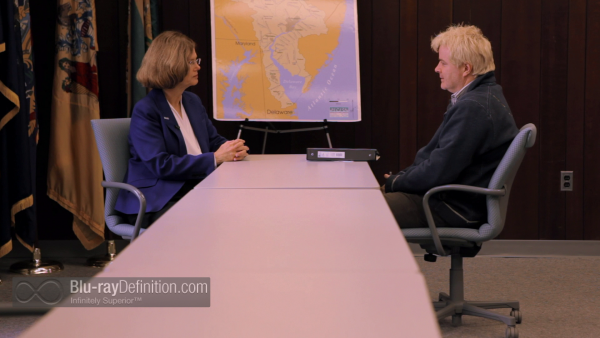 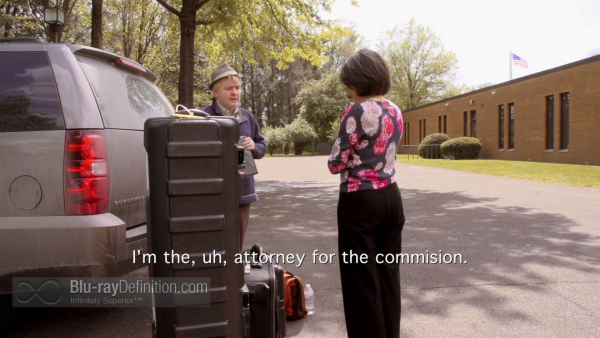 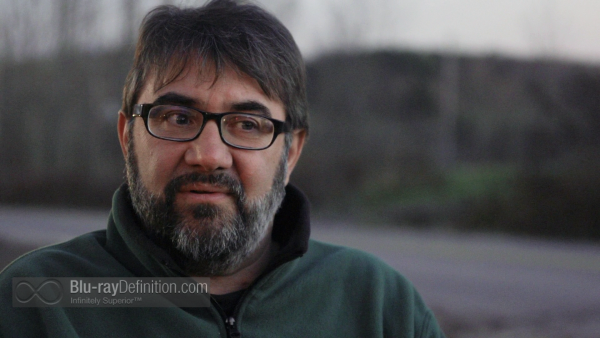 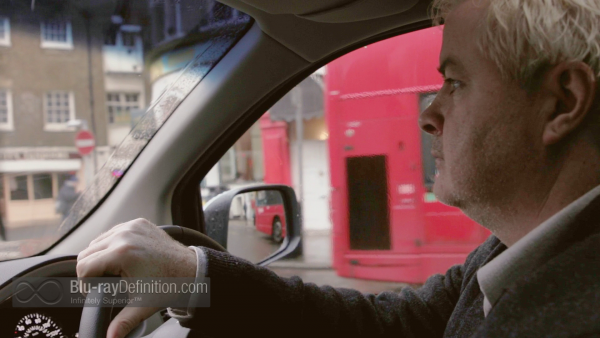 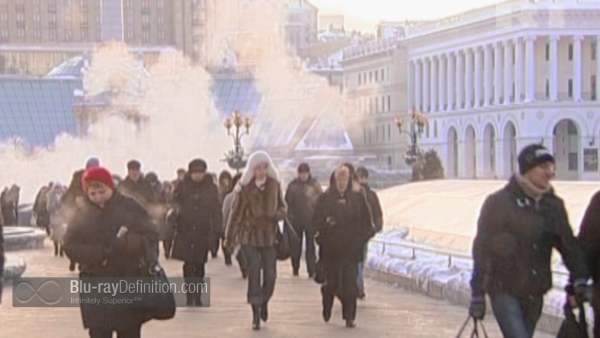 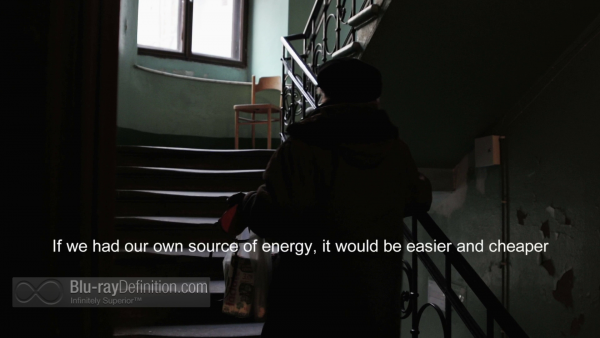 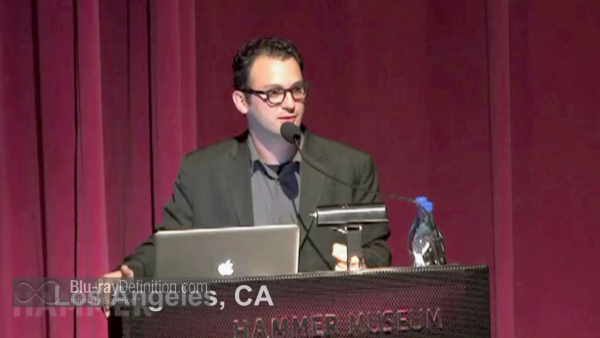 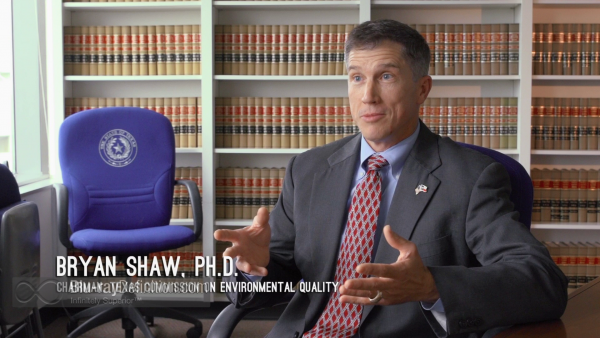 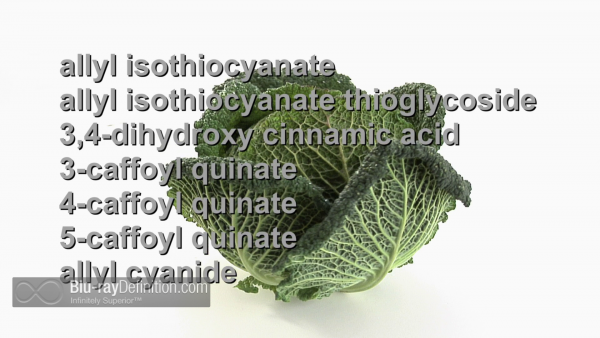 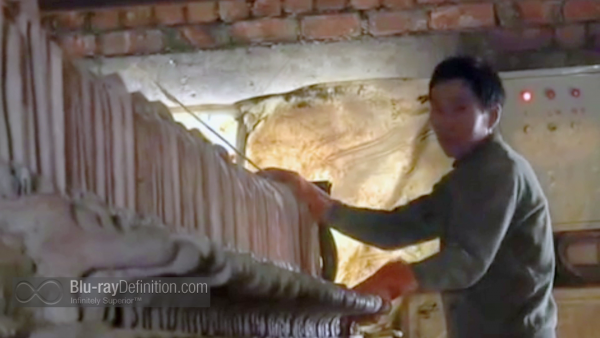 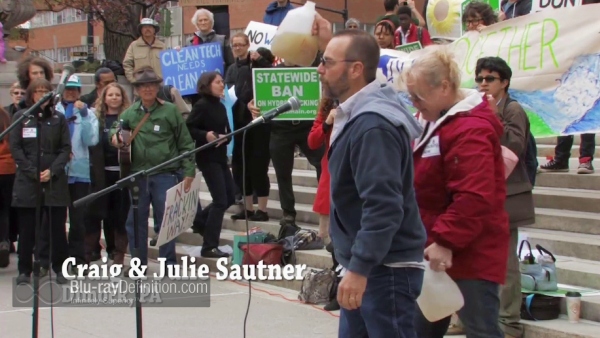