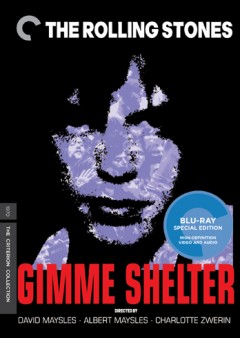 Gimme Shelter is arguably the greatest rock and roll documentary ever produced. It is more than just a concert film, but a time capsule. It documents the end of Sixties idealism, the end of flower power. The peace and love generation would come crashing down from their high and the Rolling Stones would be the ones to usher in the new era. It was the end of the 1960’s and society was in turmoil over the Vietnam war, civil rights, women’s liberation. Woodstock had just taken place four months earlier and to the world’s amazement had gone off peacefully. But The Rolling Stones, at the end of their tour in December had hastily decided to put together a free concert of their own. 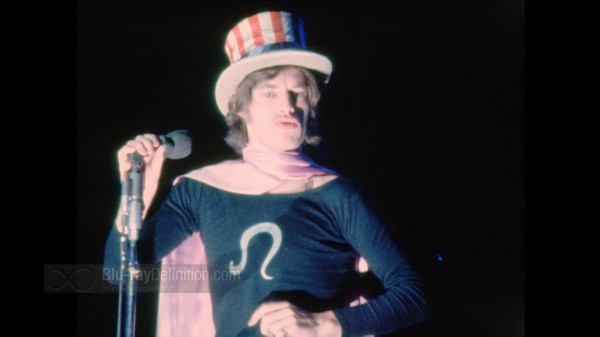 The concert would take place at the Altamont Speedway in Northern California, would feature performances by Santana, The Jefferson Airplane, The Flying Burrito Brothers, and Crosby, Stills, & Nash with The Rolling Stones headlining. The concert would be marred, however, by increasing violence between by Hell’s Angels acting as security and concertgoers. Ultimately it would culminate in the killing of a black man, Meredith Hunter, right in front of the stage by one of the Hell’s Angel.s during The Stones’ performance of “Under my Thumb” The Altamont concert is often cited as the de facto end of the Woodstock nation.  “If we are all one, let’s act like one,” a pleading Mick Jagger would ask the increasingly agitated crowd from the stage. It was to no avail. The situation was so out of hand, that The Grateful Dead backed out of the show.

Gimme Shelter may have began life as a simple documentary of The Stones on tour in 1969, and, in fact, the first half of the film shows the band performing in New York’s Madison Square Garden under much less arduous circumstances, but the second half is dominated by the violence and disillusionment of Altamont. The film also captures the band behind-the-scenes sneaking in some recording sessions and looking over the film footage of their disastrous free concert. The disbelief that they’d help cause such an awful situation is on their faces.

Gimme Shelter is just what one might expect of a documentary film from the bad that was always the antidote to the “nice” guys in The Beatles. Always edgier, always grittier, the Stones always purveyed danger. These are the blokes who wrote “Street Fighting Man” and “Sympathy for the Devil” after all. By 1969 they’d already lost original member Brian Jones to the rock and roll lifestyle, and Gimme Shelter along with Altamont, would forever link them to the death of the 1960’s. 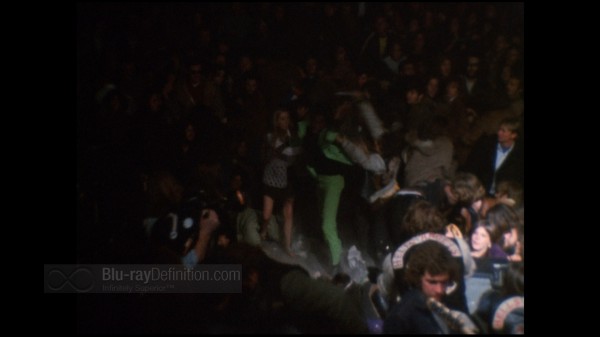 The AVC/MPEG-4 1080p encoding of the original 1.33:1 aspect ratio looks excellent for a film of this age. Many of the close up shots are quite detailed. Blacks are inky and flesh tones are natural. A consistent layer of film grain is retained throughout and source damage is limited. 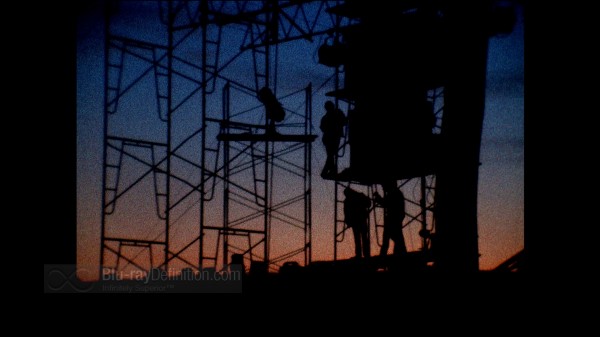 The soundtrack for Gimme Shelter was remastered at 24-bit from the original 35mm magnetic multitrack and clicks, thumps, hiss, and hum were removed using Pro Tools HD. The DTS-HD Master Audio 5.1 lossless track is energetic and dynamic during the Stones’ musical performances offering tight low frequencies and a solid midrange with lots of ambience in the surrounds. The dialogue is relatively clean, given its age and the various recording conditions. The DTS-HD Master Audio 2.0 soundtrack also offers good sound, with deep bass, a tight midrange and good stereo imaging. 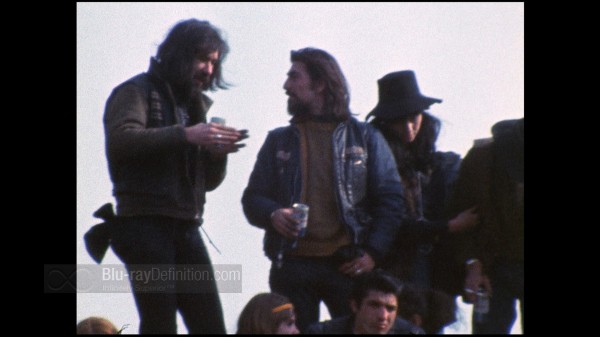 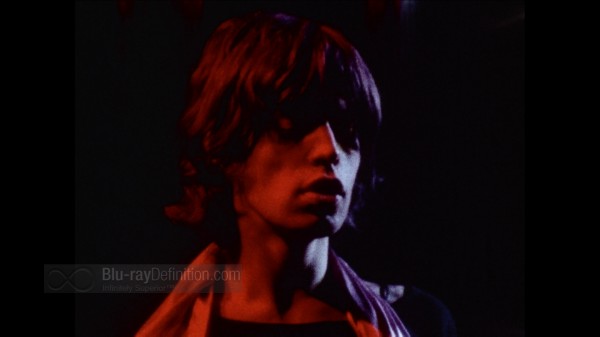 “If I don’t get some shelter, I’m gonna fade away!” Gimme Shelter is a must see and must own documentary for any true Stones or music fan. Even non-music fans will want to take a look at this one for its historic and cultural significance. It’s been rendered all the more enjoyable by this solidly transferred Blu-ray release from Criterion. Highly recommended.