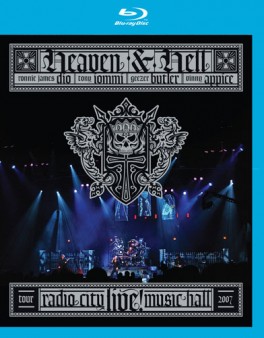 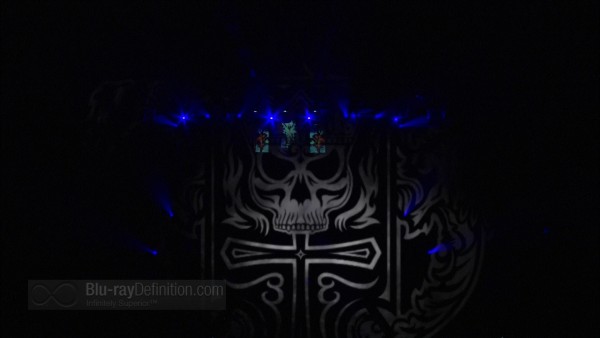 Heaven & Hell, the legendary lineup of vocalist Ronnie James Dio, guitarist Tony Iommi, bassist Geezer Butler and drummer Vinny Appice, otherwise known as Black Sabbath, formed in 2007, the first time the lineup had played together in over 15-years. They had intended it as a one-off reunion show, to take place at New York City’s famed Radio City Music Hall on March 30. That show, which is captured in this Blu-ray release from Eagle Rock, would turn into a world tour of the post-Ozzy Sabbath lineup, now reunited for the first time in decades under the new Heaven & Hell banner, eventually recording an album of all new music in 2009. Sadly, all grand plans for the reinvigorated crew would have to be scrapped after Dio died from stomach cancer on May 16, 2010.

His last tango in front of the masters of dark metal is forever enshrined here in this 2007 performance. It’s a 15-song marathon of shredding, power chords, minor keys, and dour imagery that fans of the post-Ozzy lineup will cherish. From the enduring “Mob Rules,” hooky “Sign of the Southern Cross” and “Voodoo” to the title track, Radio City Music Hall Live is a metal fan’s holy sabbath. 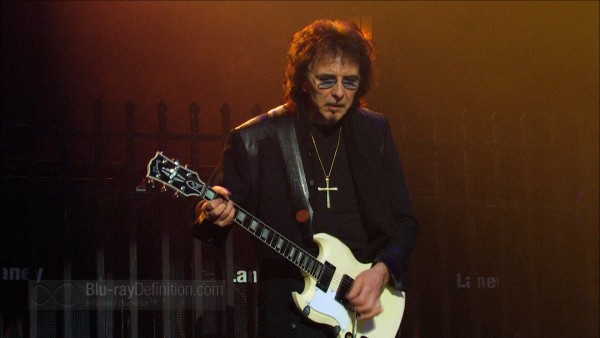 The HD-captured performance arrives in a 1080i/60 AVC transfer that is good enough, but not spectacular by any means. There is a lot of video noise present in the low light stage setting and a pervasive softness to the overall image, but there are no signs of aliasing, macroblocking or any other nuisances as such to be found. 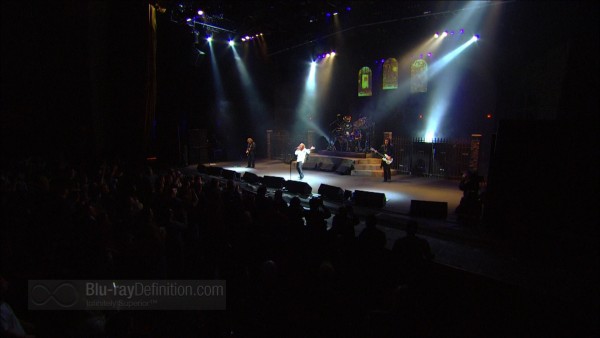 Radio City Music Hall is one of the better sounding performance spaces in the world for popular music and I’ve had the pleasure of viewing performances there on more than once occasion. It;s not surprising, then, that this concert video from Eagle Rock sounds superb. The DTS-HD Master Audio 5.1 is big and spacious, showing a good amount of instrumental separation. Dynamics are relatively good for this sort of music while high frequencies are somewhat relaxed, though they can become just a bit fatiguing after a while at higher volumes. Lows are tight and musical and vocals are at a good balance in the mix. The surround channels carry good amount of ambience that capture the performance space well while keeping crowd noise at a minimum. Those looking for a stereo mix will find an equally impressive PCM 2.0 mix that has a solid, natural sounding midrange, good tight bass, and wide stereo panning. 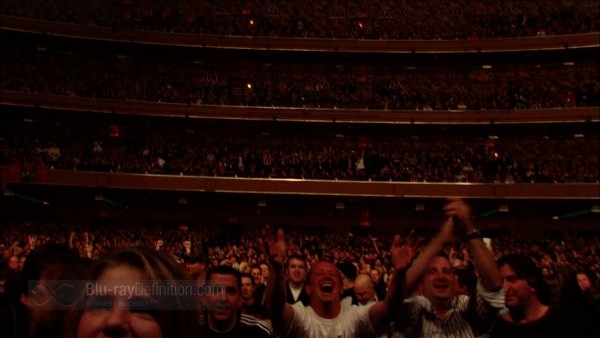 All the video supplements are provided in HD and offer more glimpses of the metal gods, their crew, and their faithful fans.

Turn it on and crank it up metal heads, Heaven & Hell on Blu-ray is a raucous bit of dark metal from the overlords of the genre. 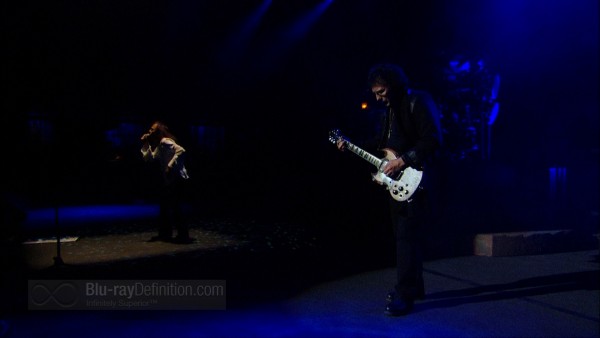 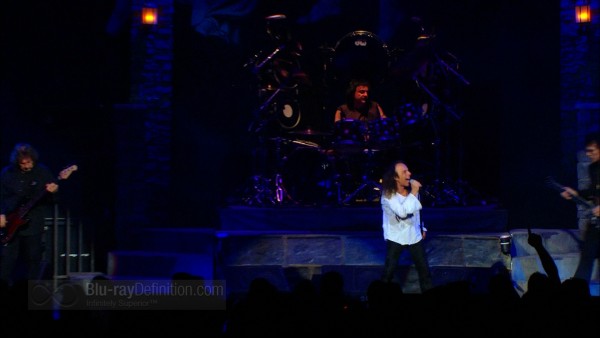 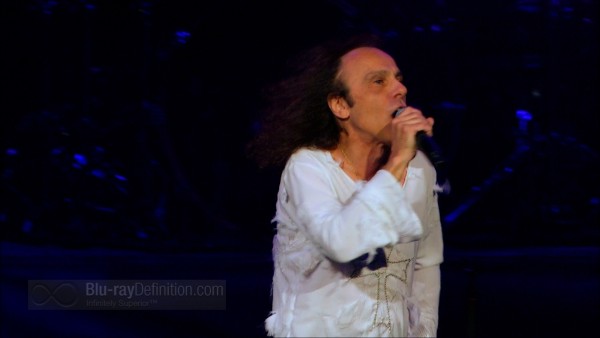 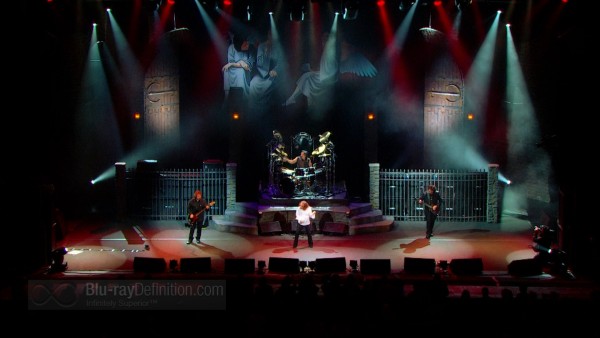 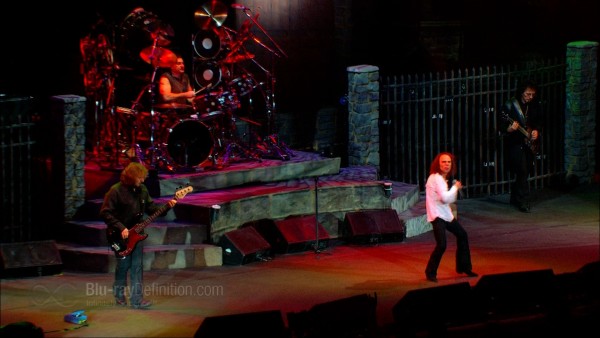 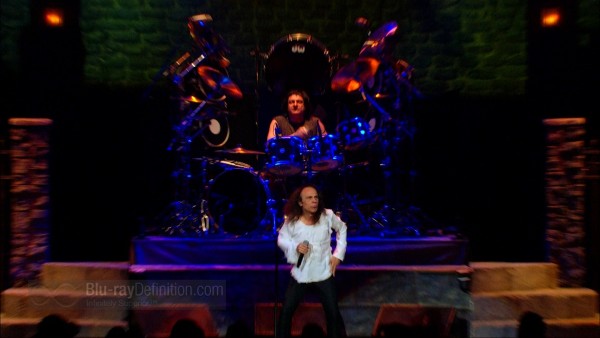