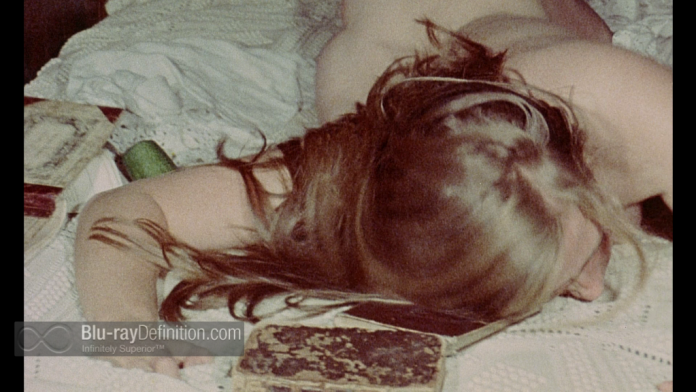 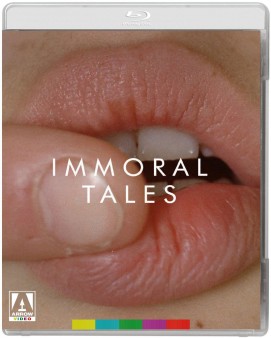 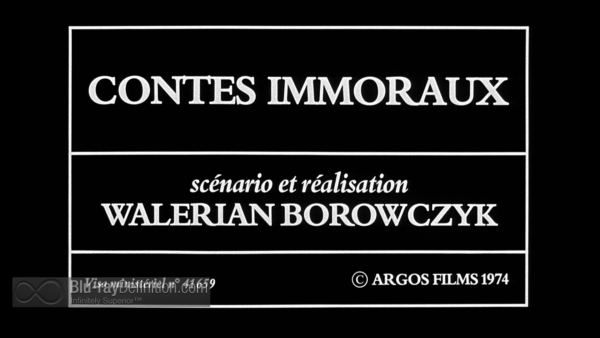 All five stories have a different visual aesthetic, which is cool, but they all seem to meander. At times I watched the material and chuckled at how certain scenes were cut sloppily together or harsh visual gags were used to convey a point. I would say that The Beast is the most explicit of them all, because it has a bit of a “bestiality” theme going. I know what the director was going for but with the not-so-adequate special effects make-up design of the wolf, the whole thing plays like a parody.

The collage of films, as I mentioned before, look great due to the authenticity of the locations used in filming (bad weather and all), costumes, the actresses, etc., but the end product is rather incoherent. I initially thought that Immoral Tales was something in the same vein as In the Realm of the Senses. I was wrong. In watching both cuts of the film neither one is better than the other. Each film has its “charms” so to speak.

I definitely wouldn’t recommend Immoral Tales as a blind buy, because it may shock you a bit (if you’re a sensitive viewer), but it may just make you laugh. 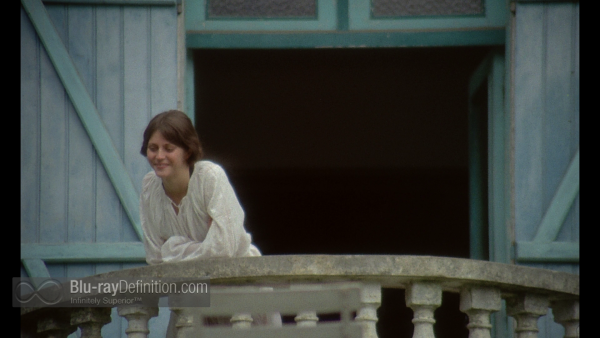 Immoral Tales is presented in 1.66:1. Due to the age of the film I would not expect a thorough restoration of the film. What we do get is a decent 2K remastered version that looks as good as it can. The color palette shines throughout – even through the haze of some of the tales and especially when one of the major characters is bathing in rich-red blood. Contrast and sharpness levels look decent. Noise, scratches, dirt, hairs, and other anomalies do creep in here and there, but it is expected. 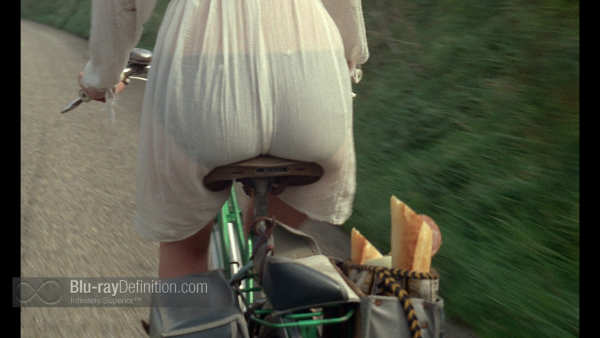 Immoral Tales is presented in French 1.0 monaural. Again, the source is limited but being that the soundtrack is 40+years old, one can make the exception. Dialogue sounds clean and clear. The effects and anything involving directional effects is kept really low in the mix. There is no low frequency extension on this soundtrack either. As a dialogue driven film it works great for the most part but don’t expect something too bombastic. It is what it is. 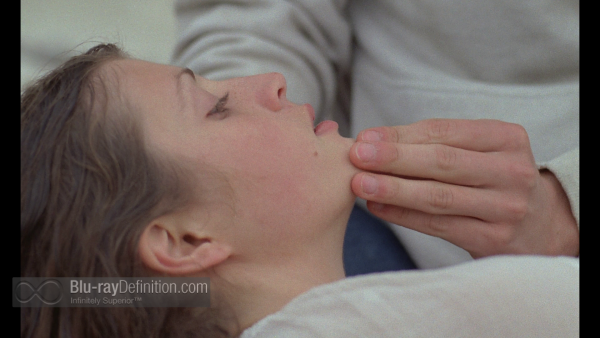 Immoral Tales is a fully loaded of affair of sorts. It contains both versions of the film. The first version is the standard cut of the film and then there’s the longer version with The Beast restored. That one is known as Immoral Tales: L’Age d’Or Cut. The rest of the special features are dedicated to showing writer, director, artist Walerian Borowczyk at work. The interviews with he and his crew are very candid. Granted, a lot of the footage is archived material, etc. 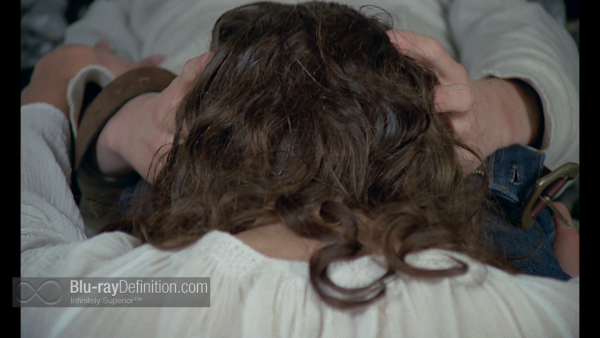 Honestly, Immoral Tales doesn’t do much for me — neither cut. I find them to be a bit silly and pretentious. Sure, the locations and women are great to look at, but the overall stories are too incoherent for my tastes and that’s not to say that I don’t like a bit of incoherence everyone once in a while, but not to this level. Immoral Tales just seemed like a chore and maybe it’s an acquired taste? The video and audio specifications are okay, but the supplemental features take it up a notch due to having the longer cut of the film included in the set. If you’re curious about Immoral Tales then tread carefully. 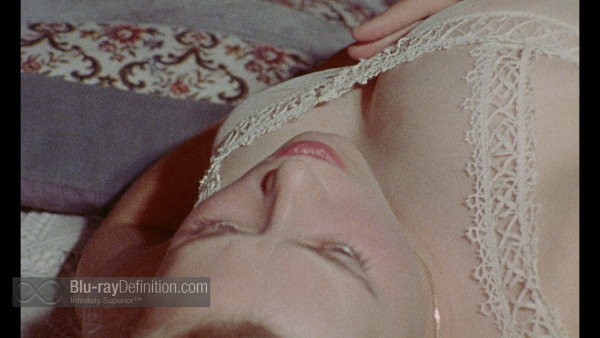 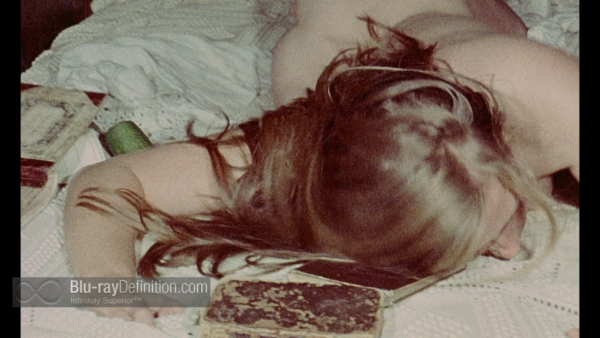 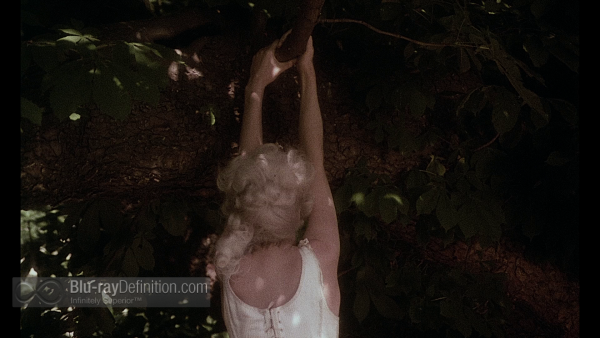 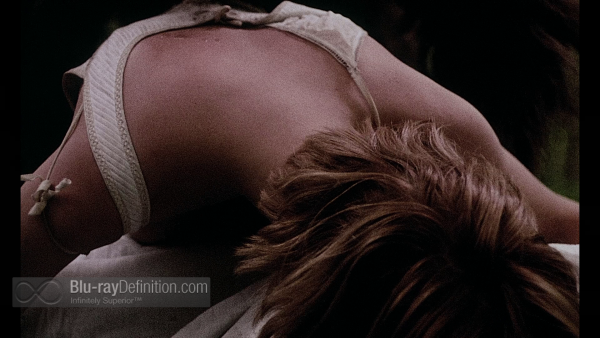 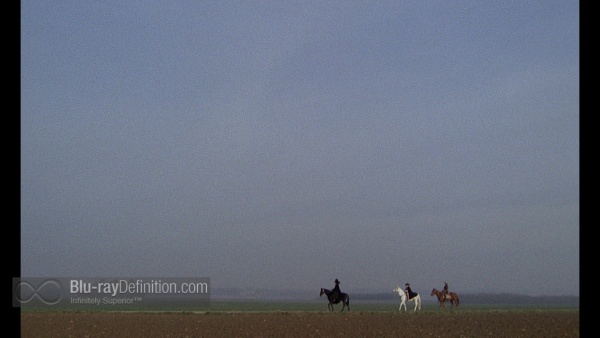 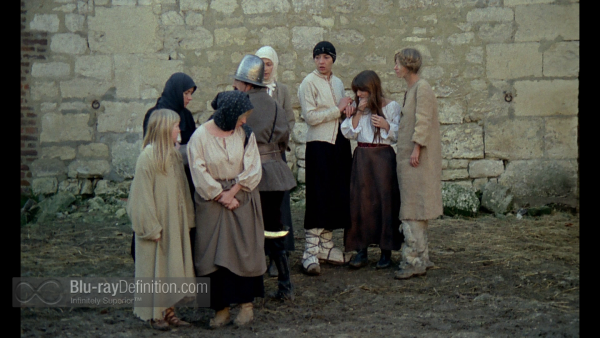 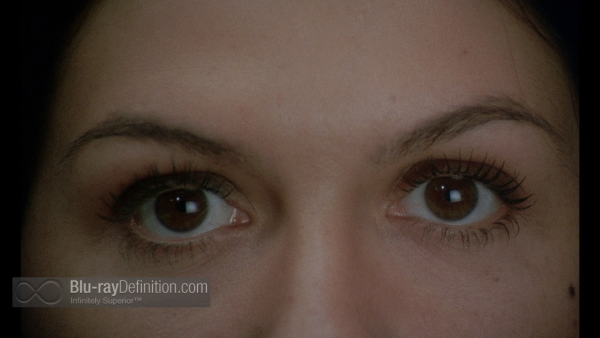 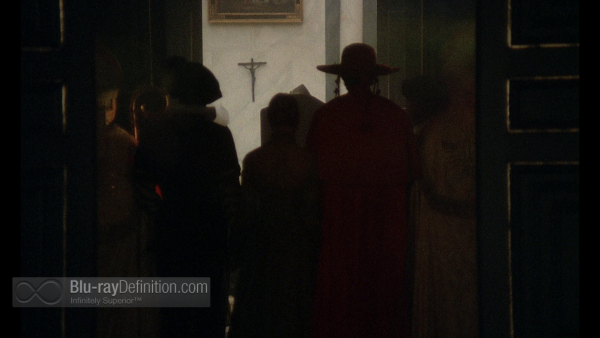 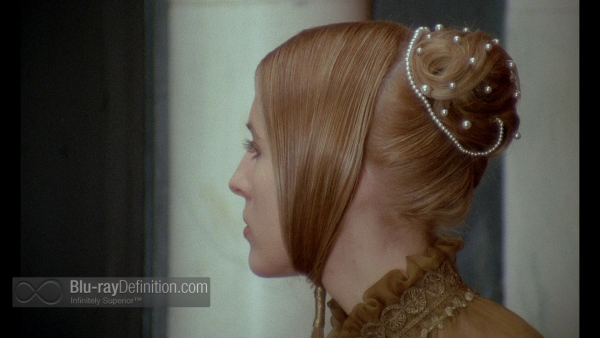 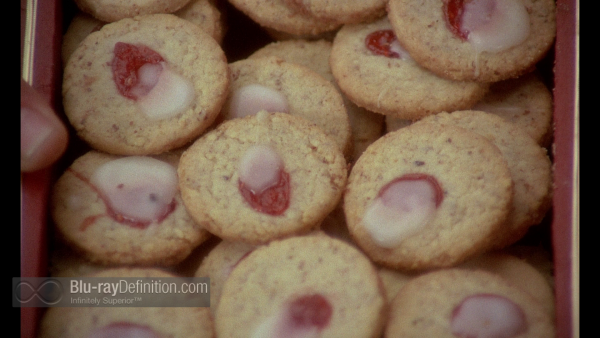 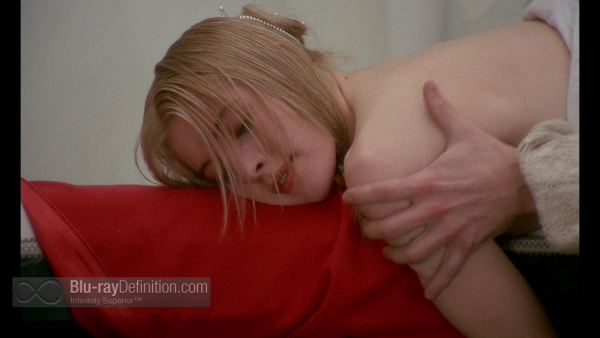