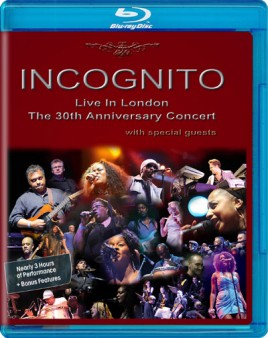 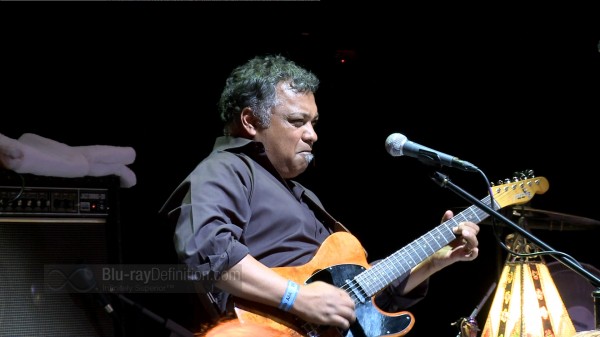 A native of Muaritius, Incognito’s musical leader Jean-Paul “Bluey” Maunick moved to London with his mother at the age of ten and was instantly captivated with the sounds he was surrounded by. Taken by R&B, funk and fusion, captivated by Earth, Wind, and Fire and Stevie Wonder, Bluey set out on a musical journey that would eventually lead to the formation of his own band, INCOGNITO.

Arriving on the British music scene with their first album, Jazz Funk, in 1981, INCOGNITO would have to bide their time before recognition came to their way as the musical landscape was then dominated by the punks, Goths, mods, and new wavers. But recognition would come. INCOGNITO would garner acclaim on the underground club circuit and eventually go on to become on of the key figures in the acid jazz movement.

INCOGNITO would become a proving ground for numerous R&B vocalists, such as Jocelyn Brown, and other musicians like the saxophonist Ronnie Cuber. Eventually Bluey himself would become sought out as a top producer working with artists such as Chaka Kahn and Philip Bailey, but INCOGNITO would always remain.

This concert, recorded live in London at the IndigoO2 at the O2 in August 2009 is in celebration of the band’s 30th anniversary. It is proof positive of, not only the longevity of Bluey’s musical vision, but of INCOGNITO’s musical merit and their long-reaching influence on the industry as a whole.

As to be expected, the evening was filled with the band’s own brand of funky, jazzy, sexy music, elegant melodies, and precise rhythms. Joined by guests, such as Jocelyn Brown and the Millenia Strings Ensemble, INCOGNITO energetically performed numbers from throughout their career, including rousing covers such as Ashford & Simpson’s “Ain’t no Mountain” and Stevie Wonder’s “Don’t You Worry ‘Bout a Thing.” It was surely a splendid night for music and a splendid time for all. 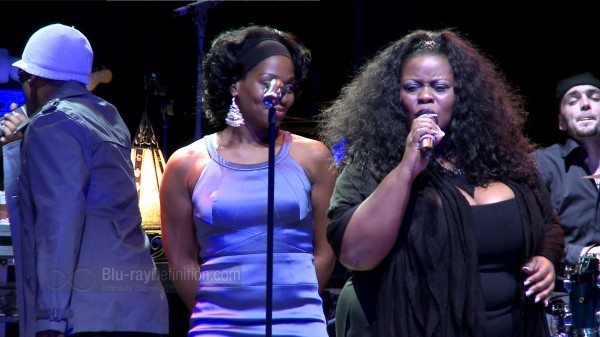 INCOGNITO: Live in London’s original high definition recording is given a solid AVC/MPEG-4 transfer to Blu-ray. The 1080p/24 encoding is about as good as can be expected for a live concert disc given the varying lighting conditions and quick camera movements. Low light levels result in some video noise and softening of the image, but mostly detail is quite strong, shadow delineation is extended, and black levels are nice and deep. 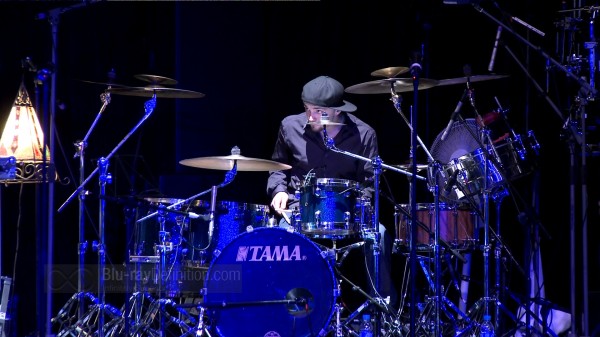 Starting with the 5.1 version, it is mixed from an audience perspective and has good dynamics, an open and expansive sound and oodles of ambience in the surround channels. Bass is deep yet tight, the midrange is punchy and vocals are loud and clear. High frequencies are smooth there is a good sense of depth.

The 2.0 mix has a strong, punchy midrange with nice deep bass as well, but it also manages to accomplish superior instrumental separation with only two channels. It has a clearer distinction of instruments across the soundstage than the 5.1 has across its three front channels. 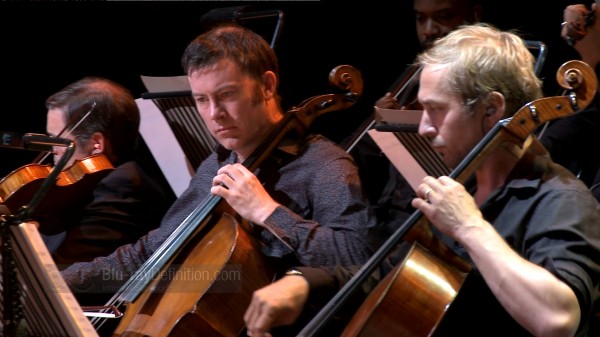 It may be too much to ask for a heavier dose of supplemental materials given the three-hour or so running time of this concert performance, but it still would have been nice to have something more than what is provided here. The supplements offered feel like nothing more than obligatory, pieced together footage, aside from the brief interview with Bluey, which the band’s fans are sure to enjoy. 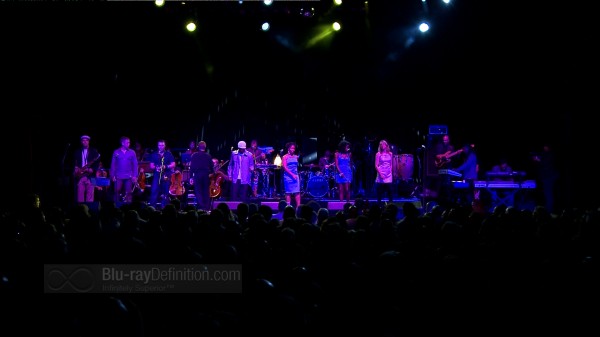 Whether you call it acid jazz, funk, soul, r&b, or just plain music, INCOGNITO have proven they have something special that gets people out of their seats and onto their feet. In this 30th Anniversary concert the band was tight, the music was right, and it was captured splendidly in HD. 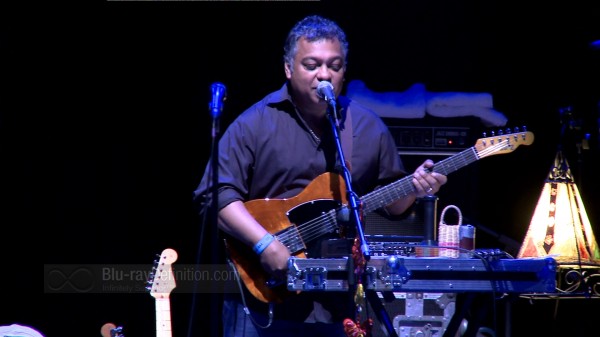 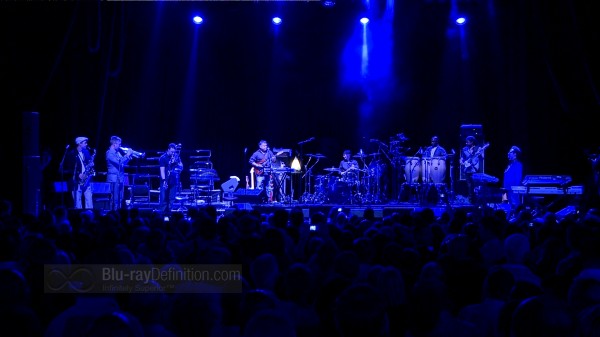 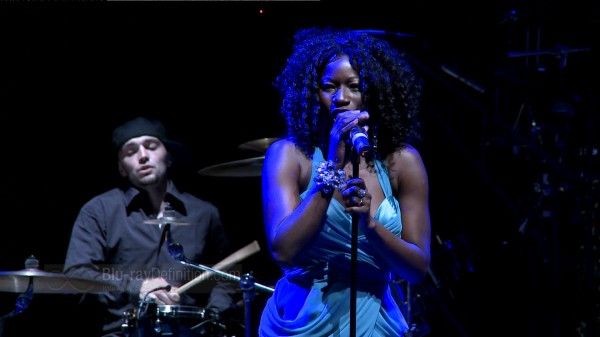 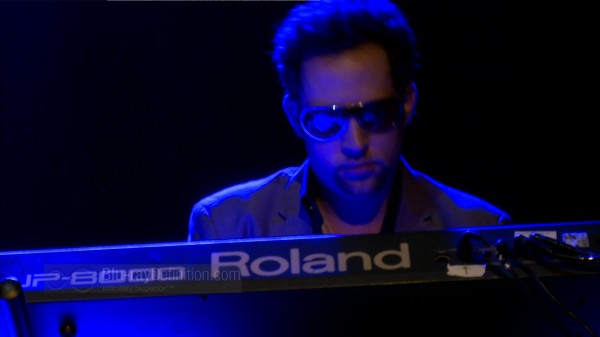 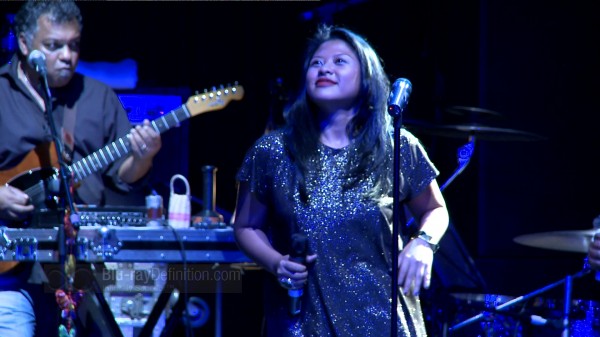