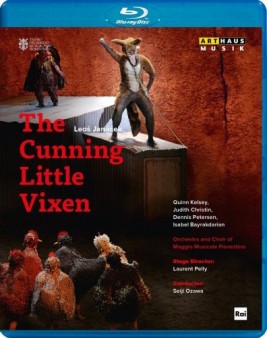 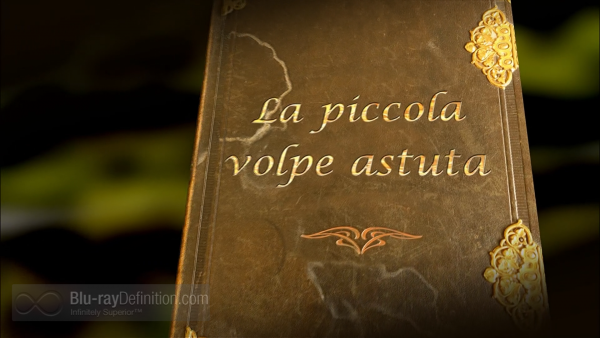 Most of Czech composer Leo Janacek’s operas deal with serious, often dark subjects including rape (Jenufa) and murder (Kat’a Kabanova). The Cunning Little Vixen, is a noted exception to this trend. This opera presents an apparent children’s tale with an important message about the need for human beings to respect the laws of the natural world. 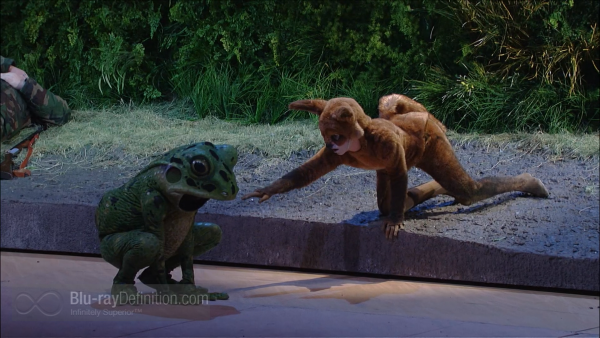 On a typical summer day in a magical forest, we find the Gamekeeper, here played by the burly Quinn Kelsey, waking up from his nap only to find the young Vixen (Isabel Bayrakdarian) on the loose. The Gamekeeper captures the Vixen and brings her home but she does not adapt well to her new environment. The Gamekeeper’s Wife (Judith Christin) is particularly annoyed when the Vixen causes a commotion among the hens and then runs away. 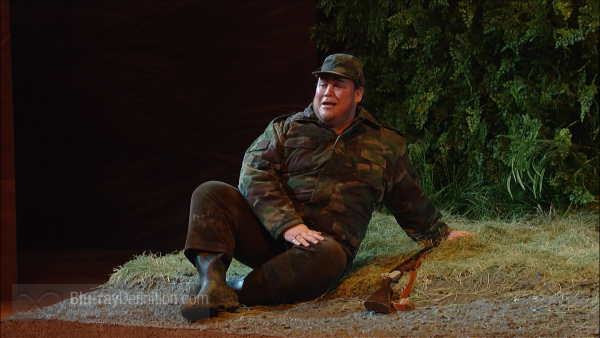 Back in the forest, the Vixen appropriates the Badger’s (Kevin Langan) nest. Later, we see the Gamekeeper, the School Mater (Dennis Petersen) and the Parson (Kevin Langan) engaging in a length session of drinks and differences of opinion at the local pub. Leaving for home (and slightly tipsy) the Gamekeeper narrowly misses fatally shooting the Vixen. The Vixen falls in love with the Fox (Lauren Curnow), and they start a family of little foxes. However, their happiness is short-lived when the poacher, Harasta (Gustav Belacev) fatally shoots the Vixen. At the opera’s end, the Gamekeeper once again awakens from a deep slumber and discovers that the forest has indeed undergone a significant change while he slept. 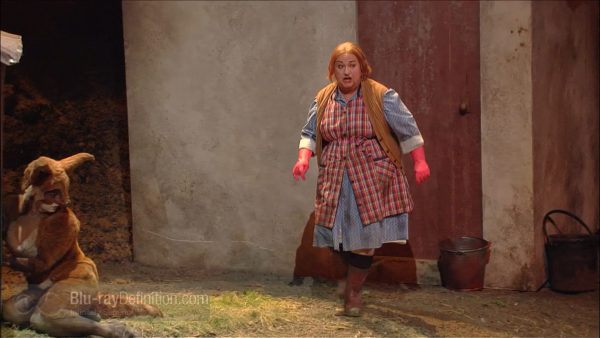 The then 74 year-old maestro Seiji Ozawa evokes a spritely performance from the musical forces of the Maggio Musicale Fiorentino in a 2009 production of a work rarely mounted in Italy. The synergy of an international cast (there is only one native Czech speaker in a principal role) results in a triumphant realization of this work. 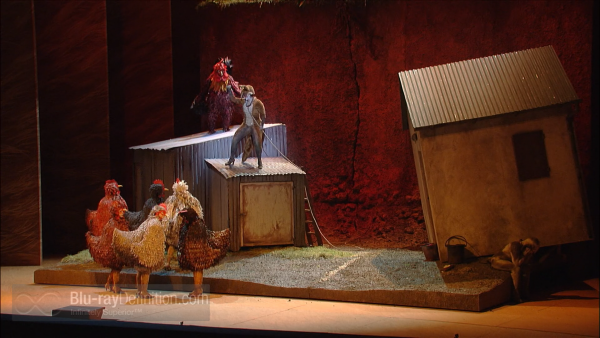 Stage and costume designer Laurent Pelly has really outdone himself in this visually stunning production. The costumes of the creatures are clever and yet not confining for the considerable amount of stage play that takes place. Camera work is spot on and viewers are drawn into this fantasy world whose creatures can actually sing and dance. Beautiful colors and crisp visuals abound. 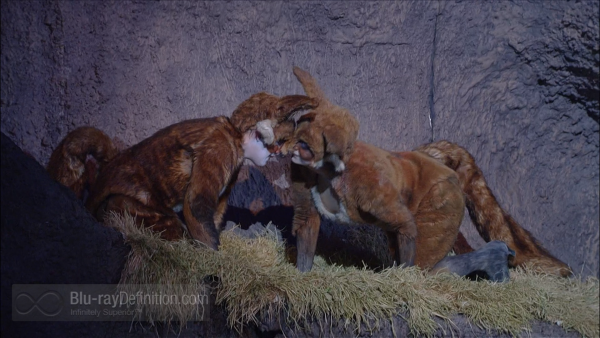 Janacek’s gorgeous score gets great reproduction in a surround soundtrack that is spacious and balances voices and orchestra extremely well. The two-channel alternative also sounds quite decent. 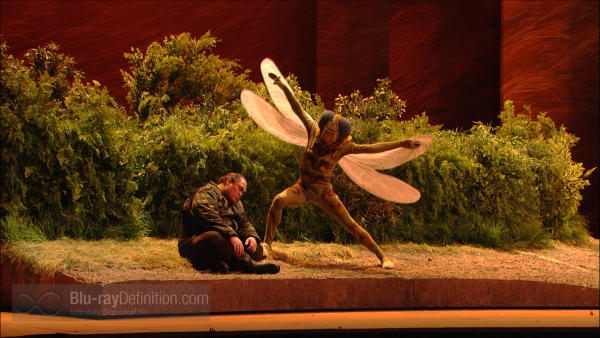 Arthaus Musik gives us a nice little booklet with cast, track listings and background on the opera and its composer. Unfortunately, the other extras are only trailers for Arthaus Musik’s classical Blu-ray catalog. 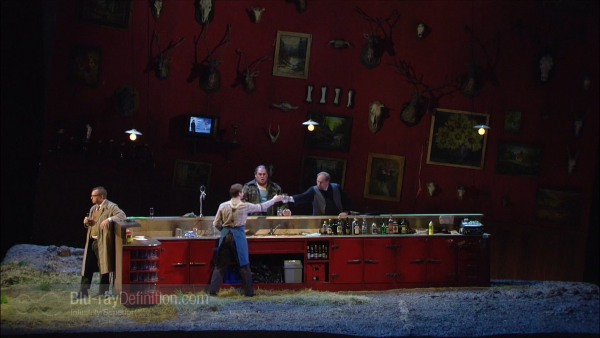 Unlike the Glyndebourne Festival’s production of this opera that I reviewed three months ago, the current release is visually much more appropriate for younger viewers featuring a Disney type musical approach to costumes and staging. The Cunning Little Vixen is really more of a fairytale for adults rather than for children, but this little allegory can still be enjoyed on many levels. The high musical and dramatic values of this Blu-ray outpoint its predecessor, particularly in the key roles of the Gamekeeper and the Vixen. Coupled with Ozawa’s inspired conducting, this disc becomes the first choice in the Vixen Blu-ray sweepstakes. However, opera fans that love this work will probably end up with both discs since each yields excellent performances with different strengths. 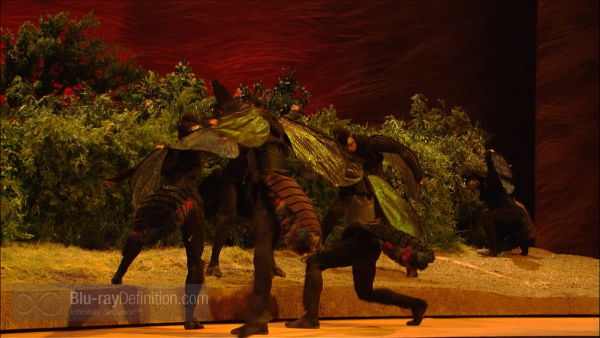 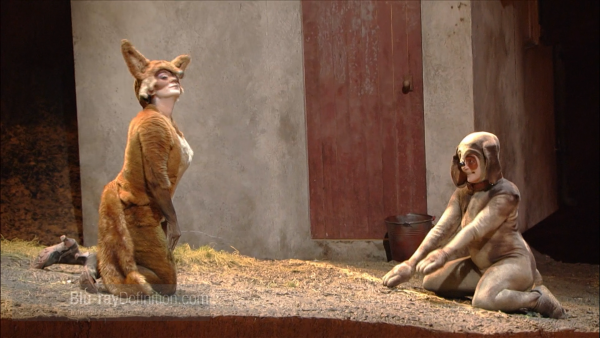 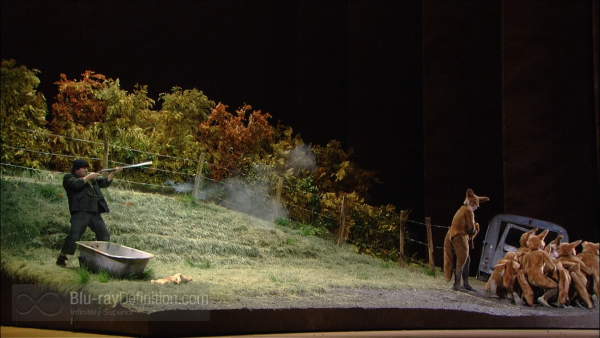 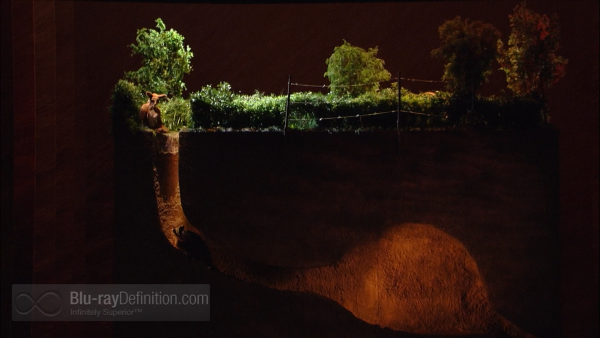 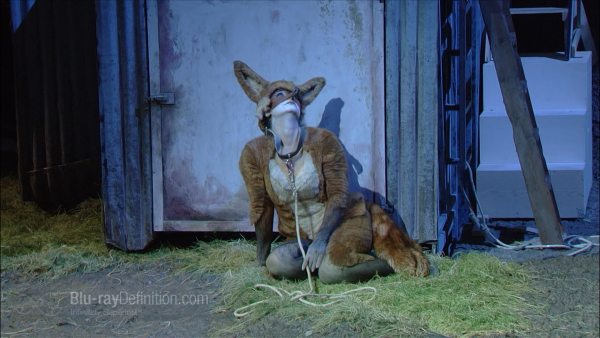 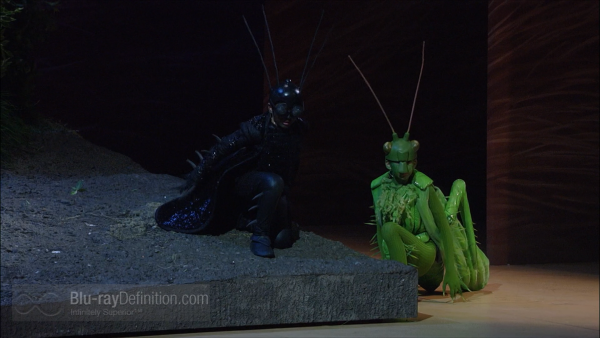