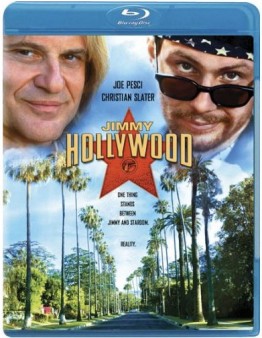 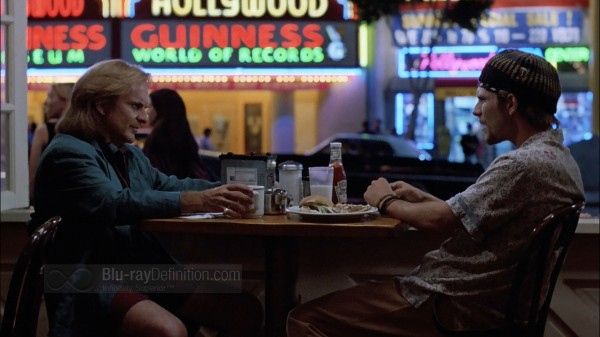 In this below average 1994 Barry Levinson comedy, Joe Pesci stars as washed up actor Jimmy Alto. Jimmy is the kind of guy who lives and breathes Hollywood. He knows every star on the walk of fame, can rattle off movie trivia like the best of them, and does the typical work in a greasy spoon as he bides his time waiting for his big break.

Jimmy stumbles into the idea to videotape Hollywood’s neighborhood criminals in the act and turn them in to the local police after someone steals the radio out of his car and he begins to feel pangs over all of the crime in “his” Hollywood. He enlists his dimwitted friend William (Christian Slater) to help out and together the two end up becoming a news story phenomenon. They become wanted by the police as a vigilante group known as the “SOS” and wanted by the criminals they turn their video camera on.

Unfortunately, Jimmy Hollywood is lame comedy straight through, despite a typically solid performance from Pesci, which is the only thing holding the movie together at all. There are hardly any laughs, the jokes are flat, and there is some crude language thrown in just for the heck of it, or at least that’s how it feels. It’s run of the mill Hollywood product that comes and goes like any production line entity. Instantly forgettable, but it goes by quickly enough. 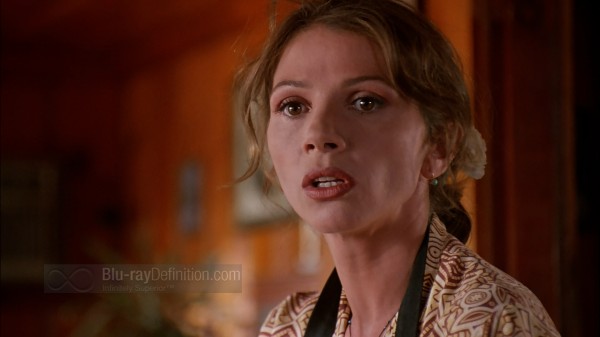 This 1994 film looks more like a film from 1984 in this 1.78:1 AVC/MPEG-4 encoding from Lionsgate. Grain levels are all over the place, the image is noisy and detail is soft. It doesn’t seem like much effort was put into transferring this film to high definition for Blu-ray. Color reproduction is also a bit suppressed and source damage is sporadic, but distracting. 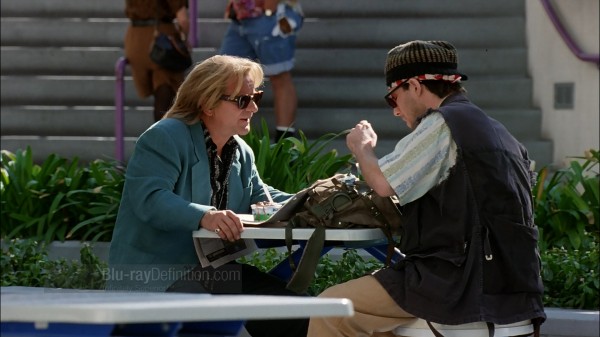 Lionsgate has offered one audio option for Jimmy Hollywood, an English DTS-HD Master Audio 5.1 mix. It’s probably overkill for this dry, front-heavy mix.  There’s a good spread of sound across the front speakers, but the surround channels are rather dry. Some ambience is definitely present there and some sounds tend to “escape” to the back, but there’s nothing discrete and low frequencies are barely noticeable. 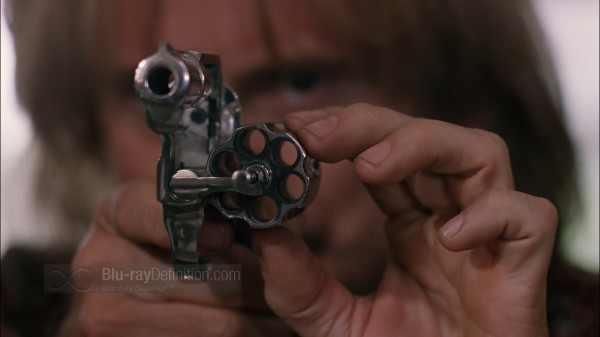 Supplements? Forget about it. They’ve just slapped the movie on here with some Lionsgate trailers and that’s that. 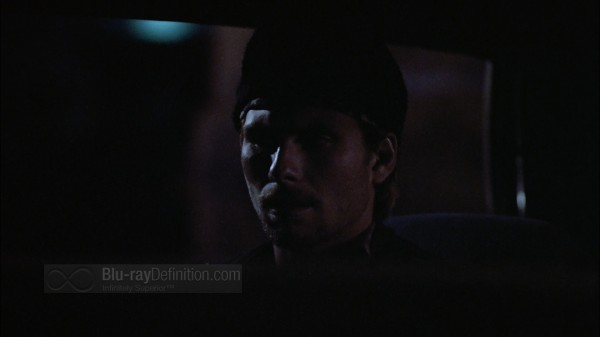 Jimmy Hollywood is hardly the best work for any of the actors involved in it. It’s a throwaway comedy with few laughs and an absurd story that could only ever be worth renting on the slowest of weekends. 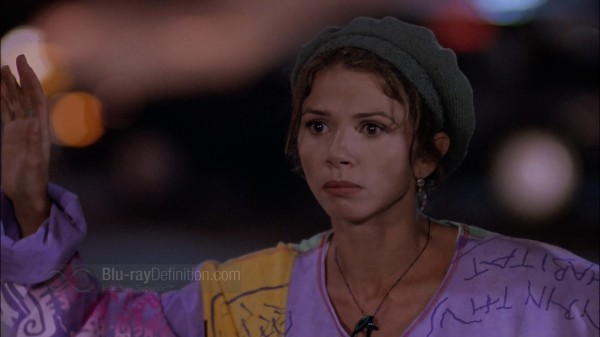 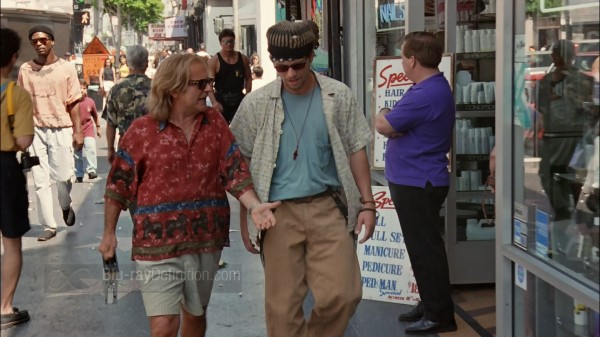 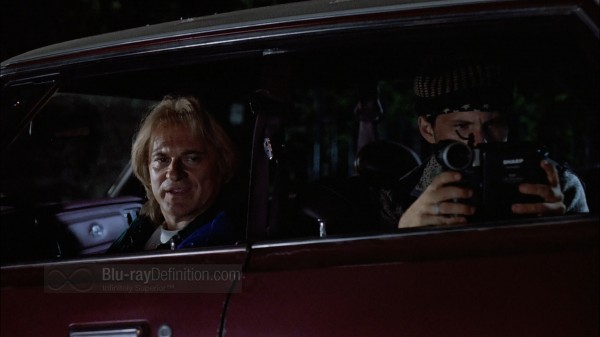 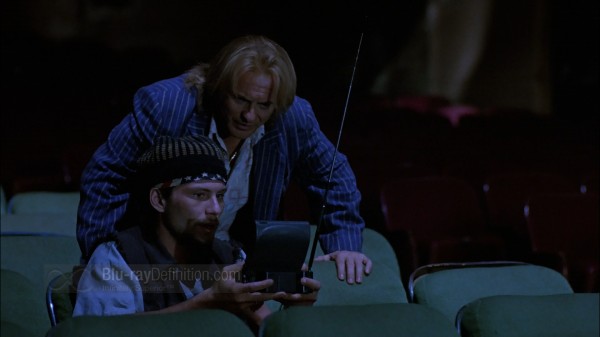