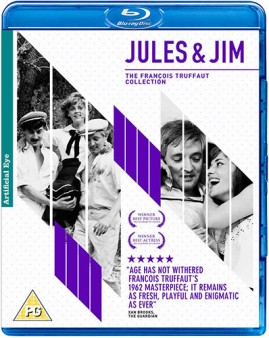 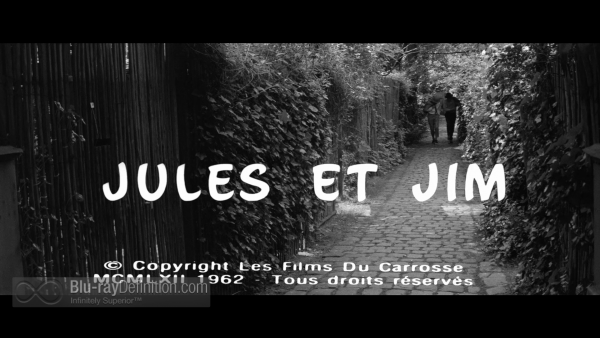 François Truffaut’s third film, an adaptation of Henri-Pierre Roché’s novel, Jules et Jim is a sweeping modern romance spread over two decades in the early 20th century. Just as visually poetic courtesy of the brilliant widescreen cinematography by Raoul Coutard (interspersed with stock historical footage) as it is thematically lyrical, Jules et Jim spins a story of love and friendship during wartime and in between.

Truffaut’s film was embraced by the 1960s counterculture as an icon of modern love, but the film’s true meaning is really about the futility of ideal love and this “new” form of arrangement as well. Perhaps Truffaut was even warning men, beware, while you are stuck in your patriarchal structure searching for your ideal of femininity, the modern woman will not be bound by your expectations. 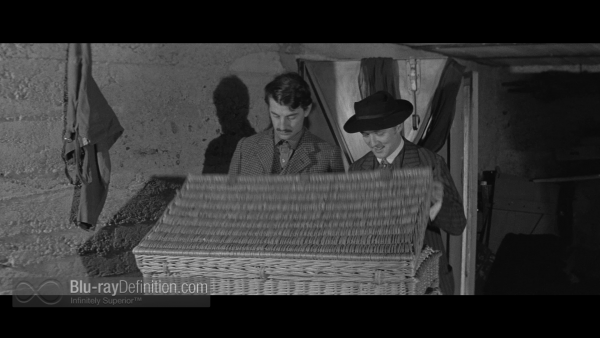 Jules et Jim‘s 35mm source is brought to Blu-ray in an AVC 1080p encodement from Artificial Eye. While the white levels could have been a bit brighter and blacks little darker (the image at times looks a little dim, weak in contrast) it’s basically clean and has a good bit of detail in close-ups, although it does suffer from some softness in distance and midrange shots. 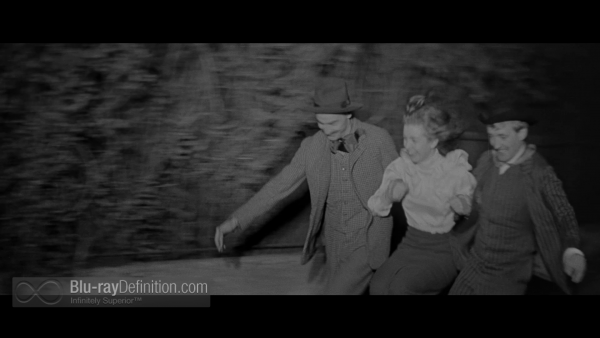 The French (at times multilingual) monaural soundtrack is provided in LPCM 2.0 (48kHz/16-bit). It’s just a bit boxy, but does provide clear dialogue and sound effects. 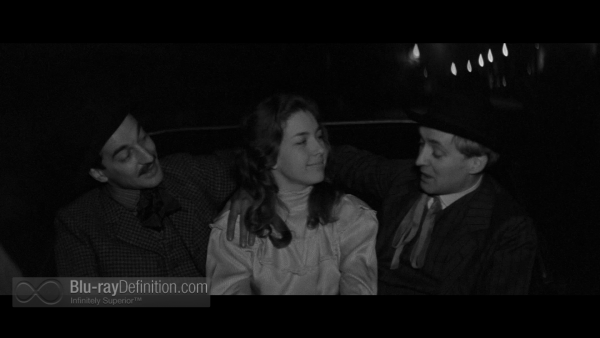 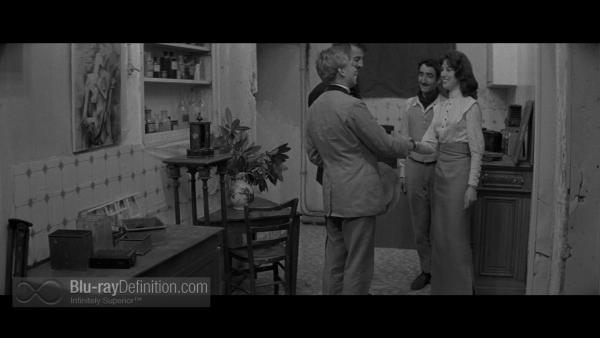 A beautiful filmed modern romance, visually stirring and tragic film, Jules et Jim loses none of its charm from age and still cuts right to the bone, remains gripping, vital, and apropos to today’s culture. Truffaut cemented himself as a visionary filmmaker with this film and has stood the test of time. Artificial Eye brings it to Blu-ray in a more than pleasing HD transfer. 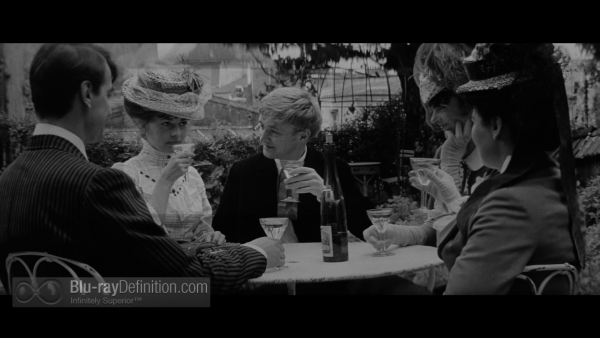 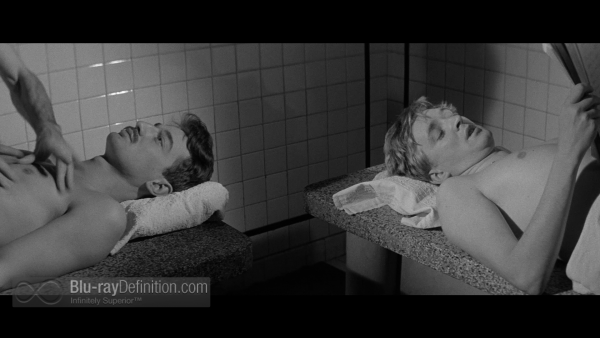 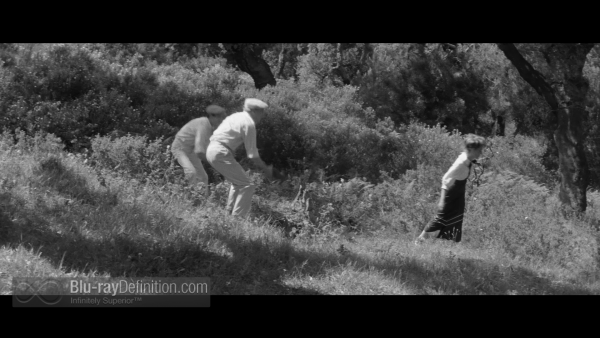 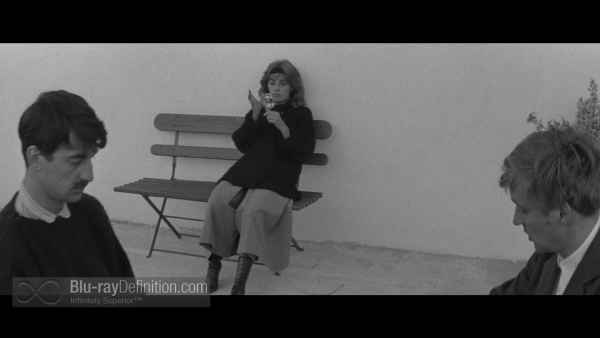 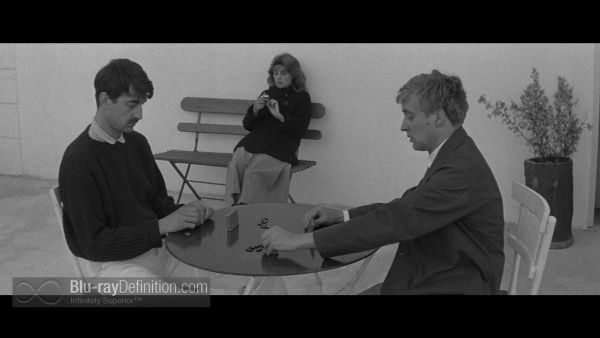 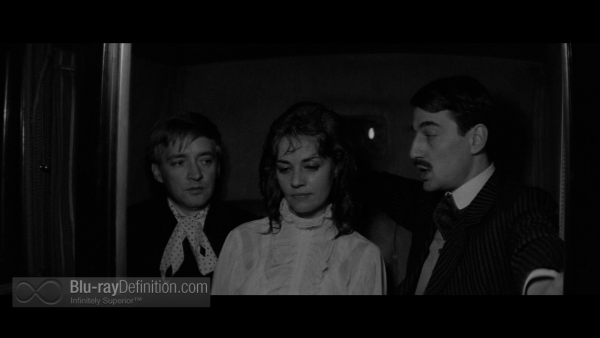 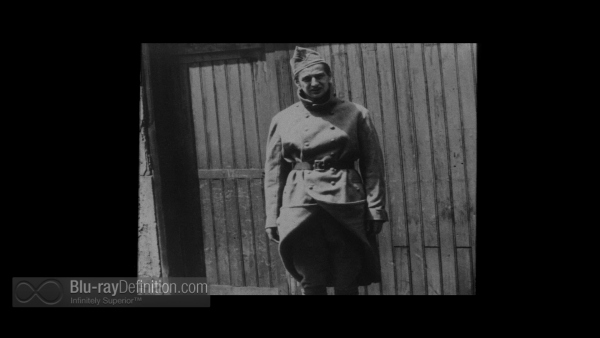 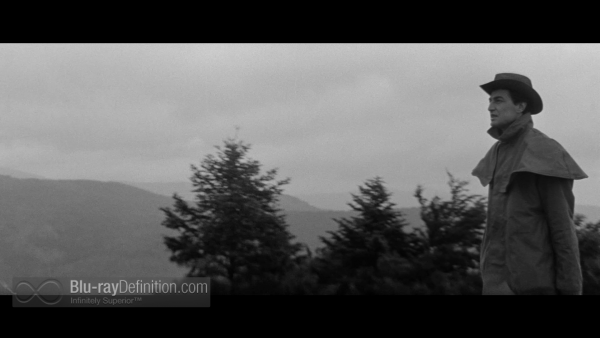 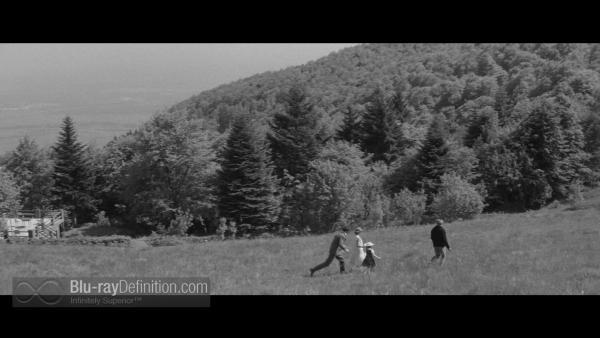 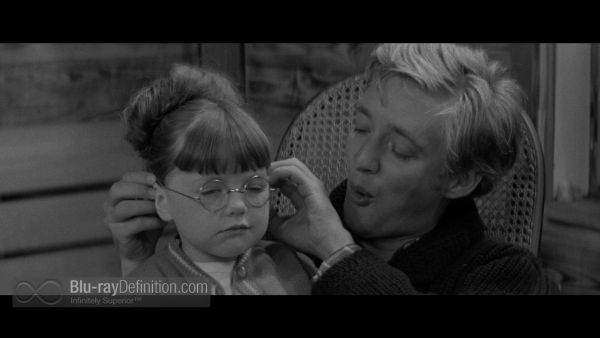 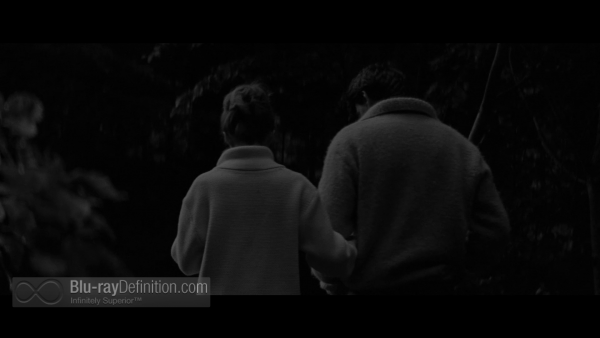 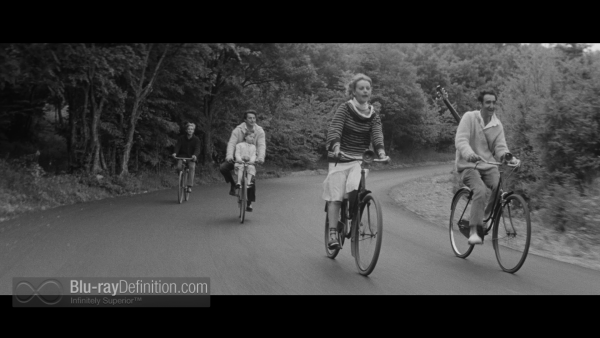 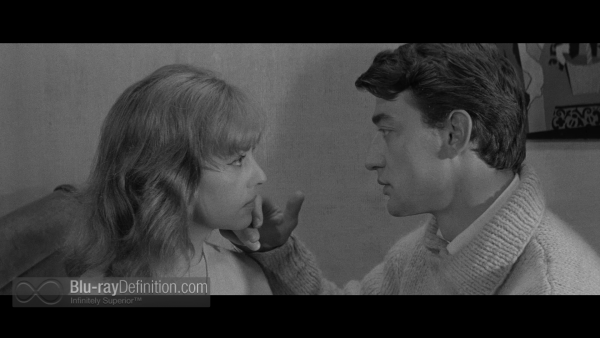 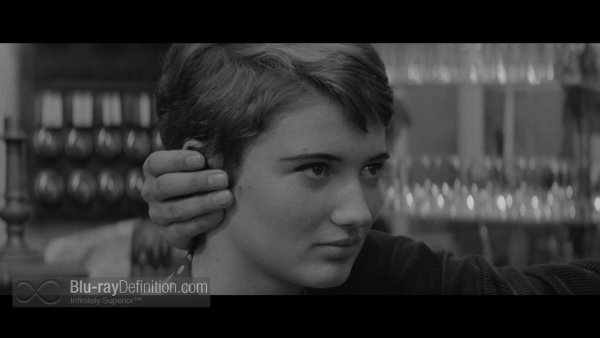 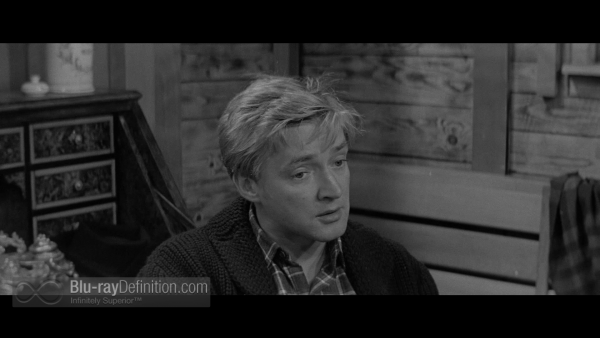