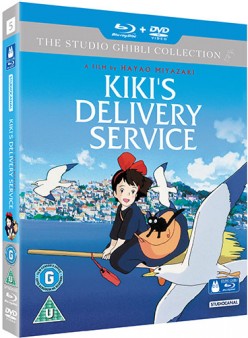 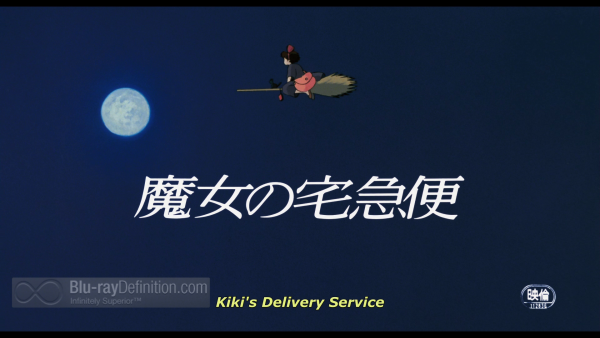 This 1989 Studio Ghibli release, Kiki’s Delivery Service, directed by Miyazaki Hayao from the Kadono Eiko novel, is a fun family fantasy that follows a 13-year-old adolescent witch, Kiki and her talking black cat Jiji, as she leaves home, in the tradition of witches her age, to find a town of her own in which to become independent. She arrives in a strange, large city where she at first finds people somewhat hostile and dismissive of witches, but eventually finds a home above a bakery with a caring family and makes a strong group of friends. She begins a flying delivery service throughout the town, using her one special skill as a witch – her ability to fly on her broom.

Not quite as deep and expansive as some other Ghibli films such as Grave of the Fireflies, Ponyo, or Princess Mononoke, Kiki’s Delivery Service nevertheless moves along with a free spirited charm and high flying grace that is typical of much of Miyazaki’s work. The imagery and character designs will jump out at those familiar with the work of Kondô Katsuya, Miyazaki Hayao, and Studio Ghibli on the whole, as will the score (Joe Hisaishi, who has scored all of Miyazaki’s work, scored the film).

For the English-language soundtrack, Kirsten Dunst (On the Road; Melancholia; Spider-Man) voices Kiki and Phil Hartmann voices her cat Jiji. 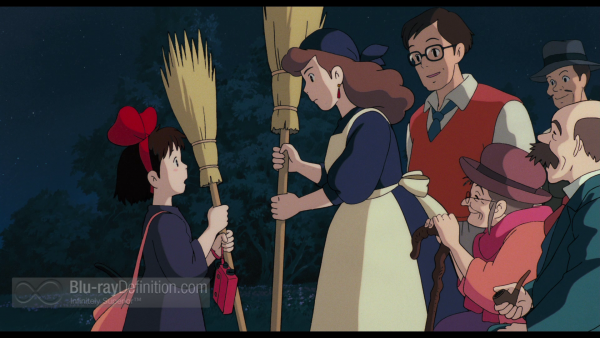 Arriving with 1.85:1 framed AVC/MPEG-4 1080p encodement from StudioCanal, that, typical of StudioCanal’s Ghibli releases thus far, has had a bit of heavy handed DNR applied to its original 35mm source. The result is a rather smooth and flat looking animated image, but one that is certainly clean and lacking in scratches, other debris, and heavy grain. The lack of dimensionality and texture aside, if one hadn’t seen the Japanese release, this one would be satisfying, if not perfect. 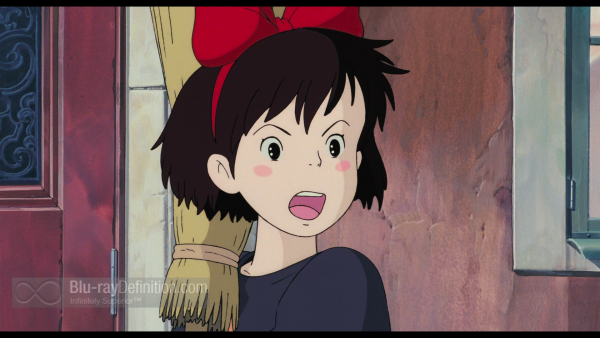 The original Japanese-language soundtrack and an English dub are provided in LPCM 2.0 stereo (48kHz/16-bit). A 5.1 track would have been nice in order to capture some of the more active moments, but this basically a strong mix, whether you choose the Japanese or English, with a good stereo spread and dynamic range, and clear dialogue. 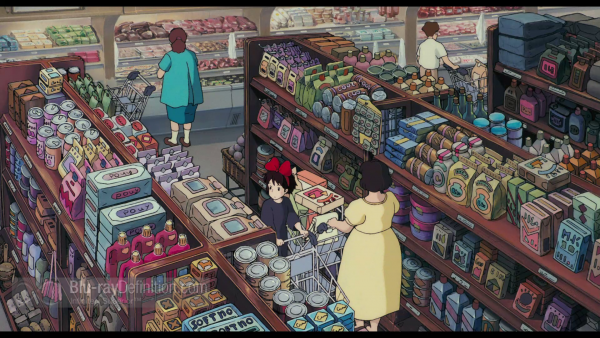 This one is loaded with interesting extras, including the picture-in-picture storyboard feature and an interesting location scouting featurette. 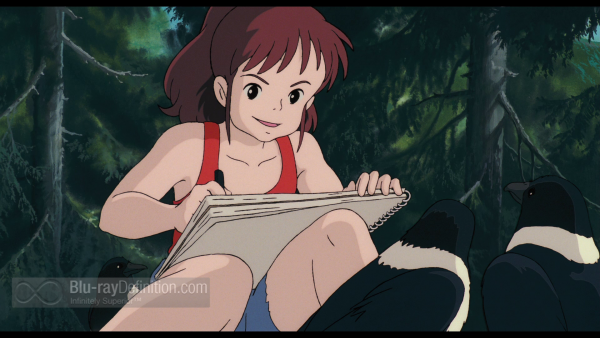 The rich details, charming story and typically beautiful animation all make Kiki’s Delivery Service a delightful bit of family entertainment. This coming of age journey may be a bit slight story-wise, but it is still an enjoyable and moving one to watch. 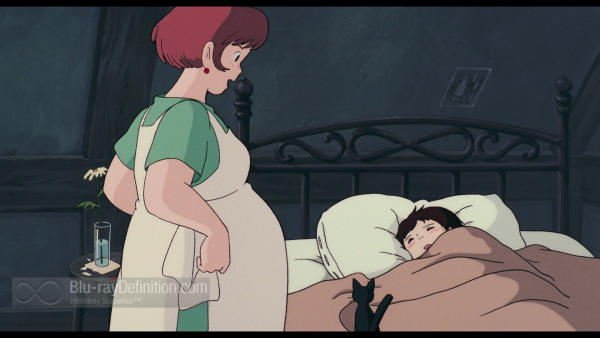 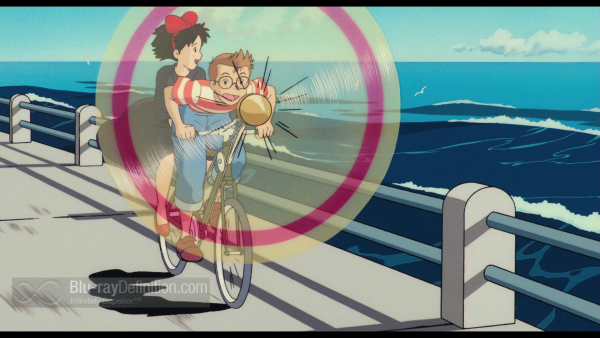 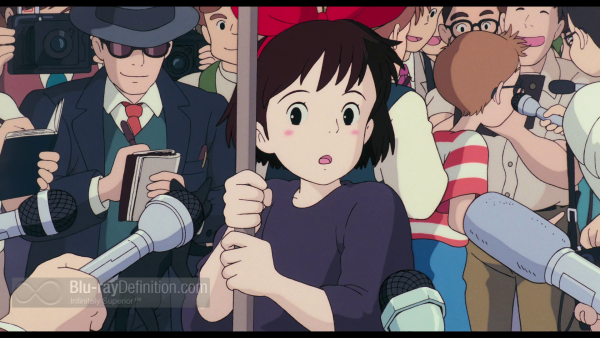