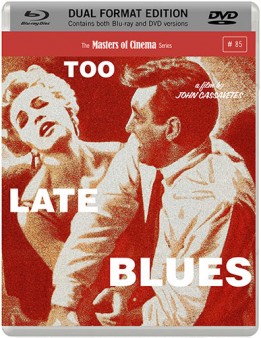 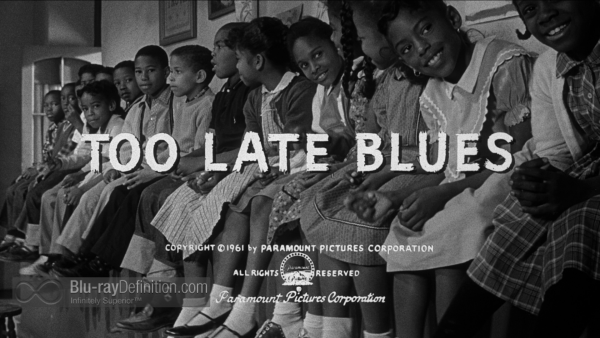 After his auteur-like first independent first film Shadows, John Cassavetes stepped into the world of big studio features with this second film. A more mundane effort, Too Late Blues chronicles the career of a struggling jazz pianist going by the name John ‘Ghost’ Wakefield (Bobby Darin), who, along with his bandmates, shuffle from one no good gig to another hoping to make it big. Meanwhile, Ghost tries to hang on to his musical idealism in the face of the struggle, even if his idea of how talented he is may be out of line with how much he actually has. Ghost’s agent Benny Flowers (Everett Chambers) introduces him to the pretty wannabe jazz chanteuse Jess Polanski (Stella Stevens) who’s been getting by more on her looks than on her vocal skills. Ghost falls head over heels, and soon invites Jess to be a part of the band. Her presence helps the band win a tentative recording contract, but things turn sour after a a humiliating brawl in their local watering hole sends Ghost off seeking a solo engagement, which turns him into more of a gigolo for a Countess (Marilyn Clark) who likes to pay for the privilege to hang around musicians than anything else, while Jess, meanwhile, substitutes her income by selling herself to men at a local bar.

While Too Late Blues has some of the improvisational feel of later Cassavetes efforts, it doesn’t come across ass free and loose as most of the filmmakers films, and that may very well be a good thing. Bobby Darin, when allowed to stretch out in some of the longer scenes, does not really pull off the grittiness that Cassavetes seemed to be aiming for, and neither does Everett Chambers in his role as the cutthroat agent.

Too Late Blues‘ running metaphor of prostituting oneself versus holding true to one’s ideals does hit home, although it is hardly a subtle one. More effective is the camerawork, courtesy of Lionel Lindon, that owes an obvious debt to the Nouvelle vague, injecting more of a sense of free form, jazz improv into the film than there may actually be. Otherwise, this one registers as one of Cassavetes’ lesser efforts. 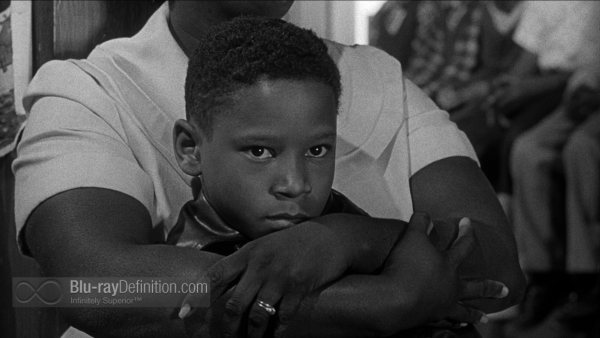 We get a strong transfer of the black and white image on Blu-ray in this Masters of Cinema release from Eureka Entertainment. There’s very little source damage to speak of, the film grain is kept to a minimum, though still present and natural, and the contrast is relatively strong. 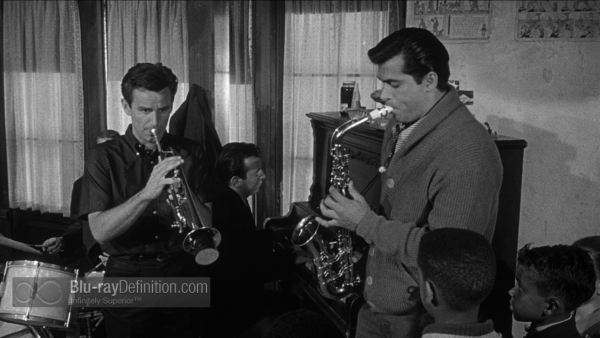 The monaural soundtrack is presented in LPCM 1.0 (48kHz/24-bit). There isn’t much to complain about here either. With its clear and full dialogue, with only the occasional boxiness, it captures the warmth of the jazz performances and has a reasonable amount of dynamics given the limitations. 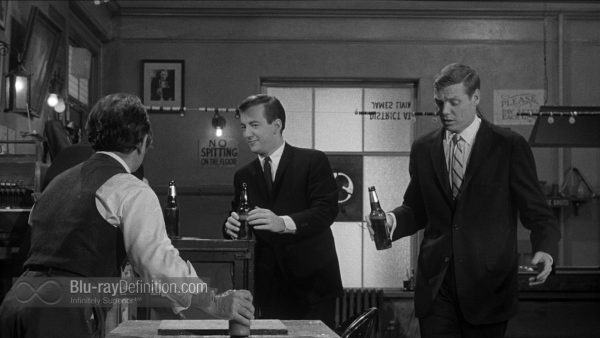 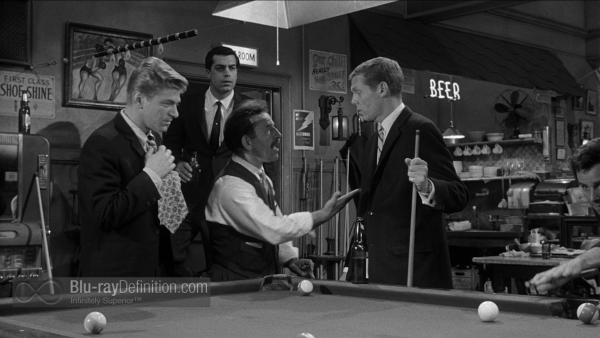 A lesser early effort from one of the pioneering American independent filmmakers, John Cassavetes, this Masters of Cinema series release of Too Late Blues presents the film in a strong Blu-ray and DVD release that is still worth owning and watching, but it doesn’t reach the level of his later efforts. 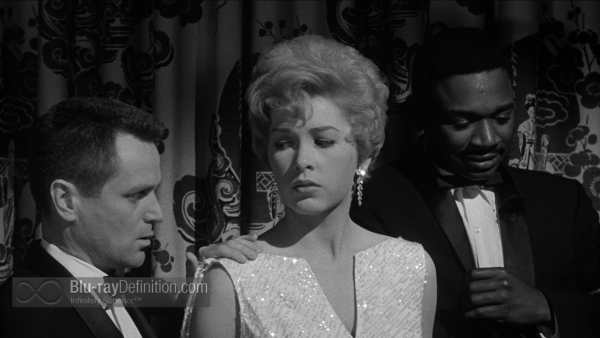 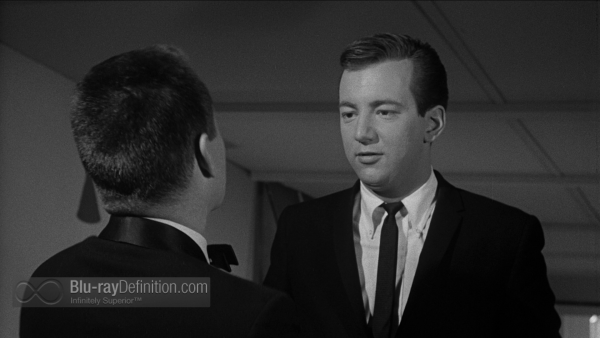 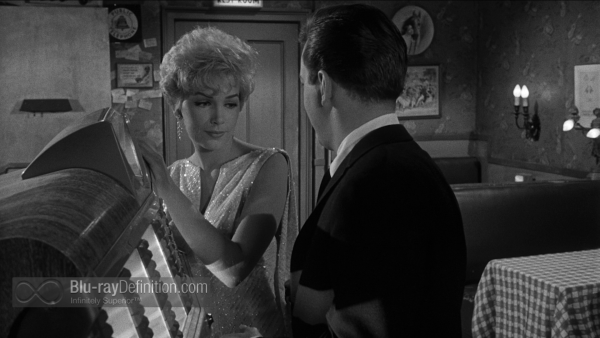 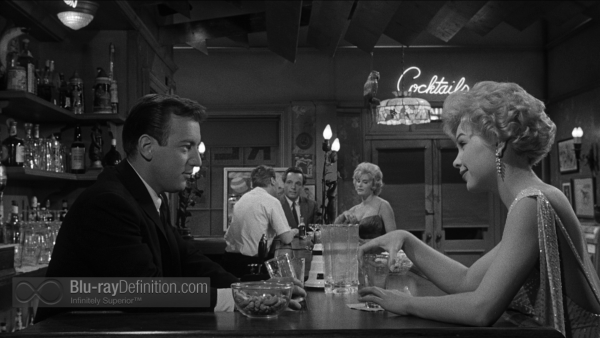 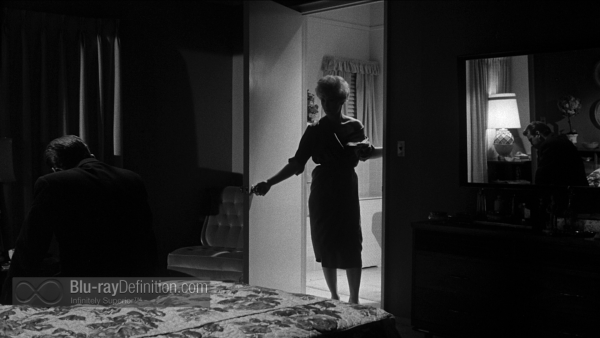 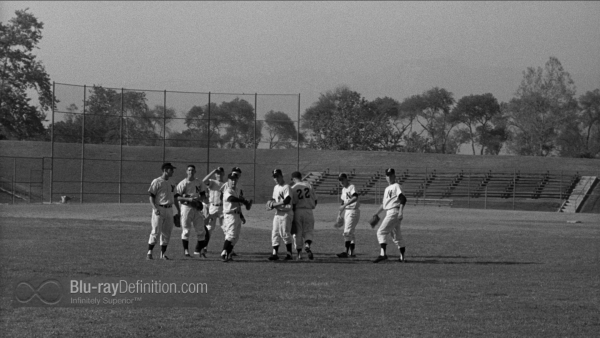 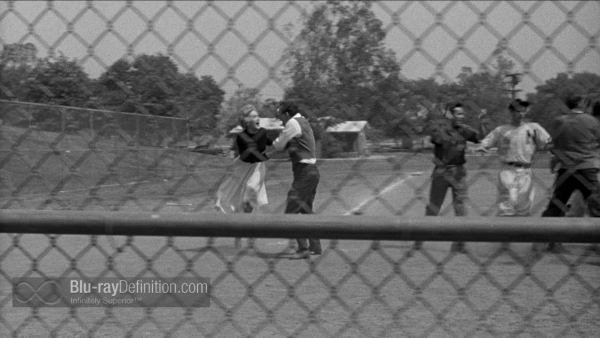 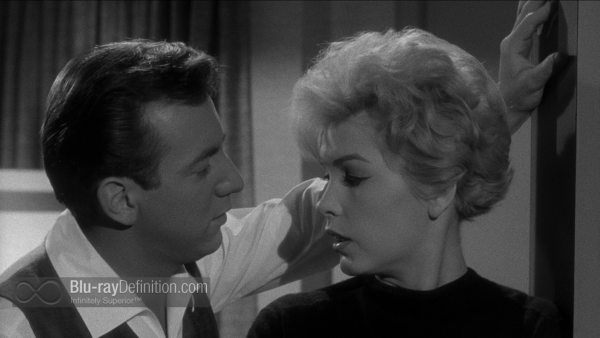 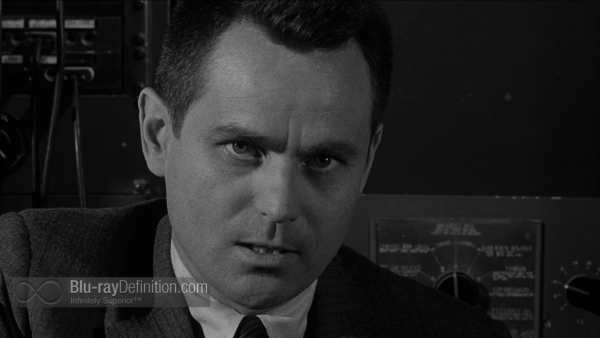 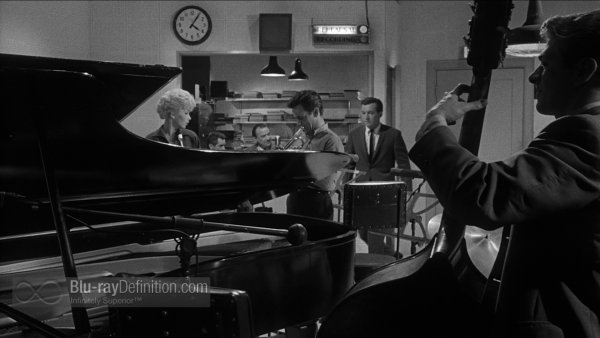 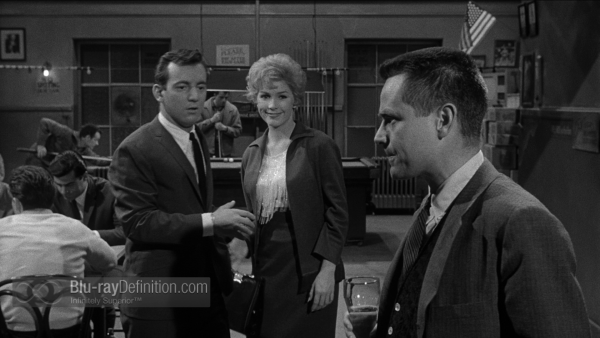 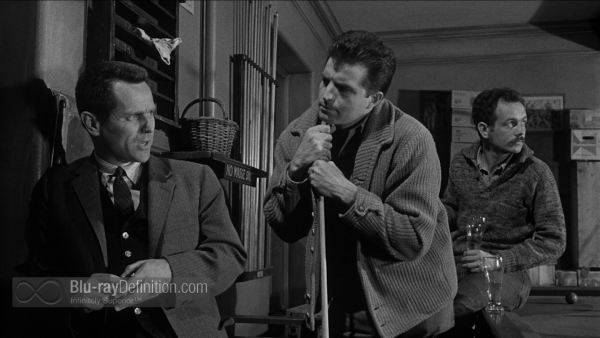 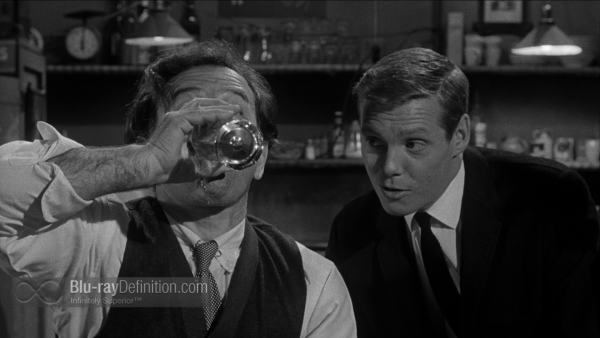 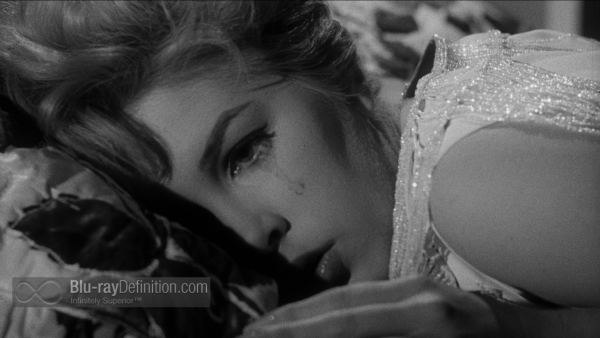