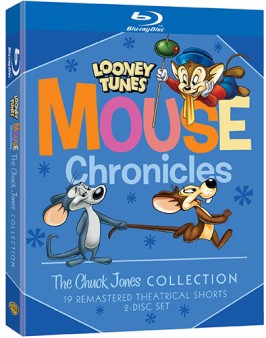 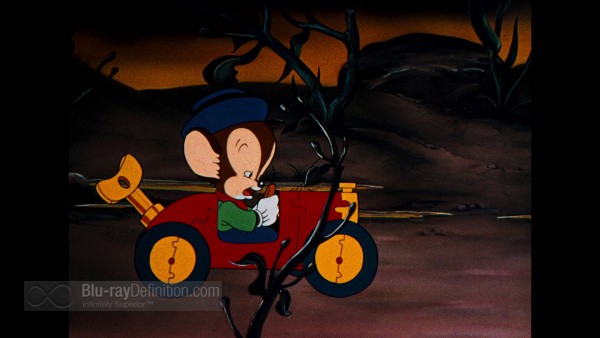 Looney Tunes: Chuck Jones Collection – Mouse Chronicles brings together 19 of the lesser known theatrical shorts from the animation icon who gave the world such beloved characters as Bugs Bunny, Tom & Jerry, and Daffy Duck. These early works, however, may strike those uninitiated as something strange. In particular, the shorts on here featuring the cute animated mouse Sniffles lacks the outrageous sense of humuor and misbehavior that Jones’ characters are known for. Instead, this early period is marked by a lavish animation style that was very much in the vein of Disney – think Mickey Mouse. It wouldn’t be until a little later on, with such characters as Hubie and Bertie, the mouse duo also featured on this set, that Jones’ stylized animation and cutting sense of humour would come into focus. The duo who loved to torment their nemesis, Claude the Cat, would feature an animated style that looked, sounded, and was paced more like the Jones material of the later Jones material. This collection features 12 Sniffles shorts and 7 Hubie and Bertie shorts, each one enjoyable in its own right, but I definitely give the overall nod to the Hubie and Bertie shorts. 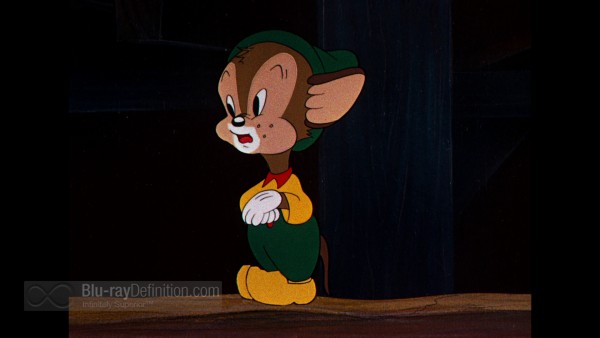 These shorts have been labelled as “digitally remastered,” whatever that means. They have been transferred to high definition in an AVC/MPEG-4 1080p encodement framed at 1.37:1. They don’t look pristine by any definition of the word, looking more along the lines of Warner’s usual animated transfers like some of their older Dr. Seuss and Peanuts specials on Blu-ray – a little rough, some obvious source damage still there, and a bit grainy. The quality varies, and the Sniffles shorts seem to be a little less clean and crisp than the Hubie and Bertie shorts, which are cleaner, crisper, and show less damage overall. They all look natural with little video noise and colors pop nicely. 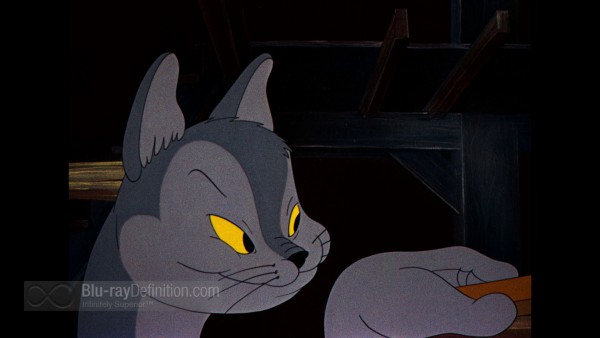 The original monaural soundtracks are provided on lossy Dolby Digital 1.0. The lossy codec certainly doesn’t help with what are already rather dull and boxy sounding recordings, but even a lossless encodement wouldn’t do much better, truthfully speaking. 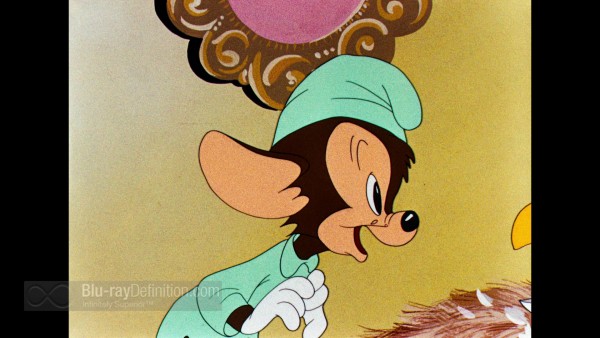 A mixture of informed commentaries, featurettes, and 11 additional animated shorts from the Warner vault (in standard definition) make the supplementary package a strong one for animation fans. 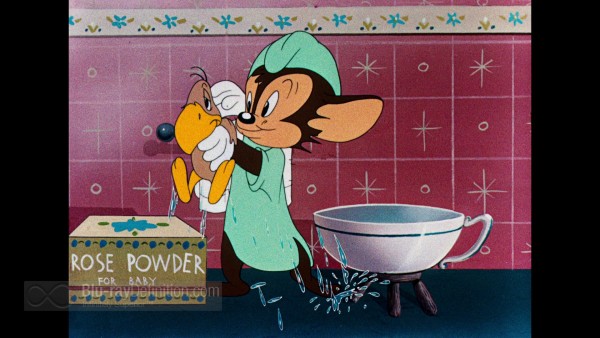 Mouse Chronicles offers an interesting look into the early years of Chuck Jones as his style developed into what would become one of the most influential and iconic in the world of animation. If you consider yourself a lover of animation, then this a good set to pick up. Recommended. 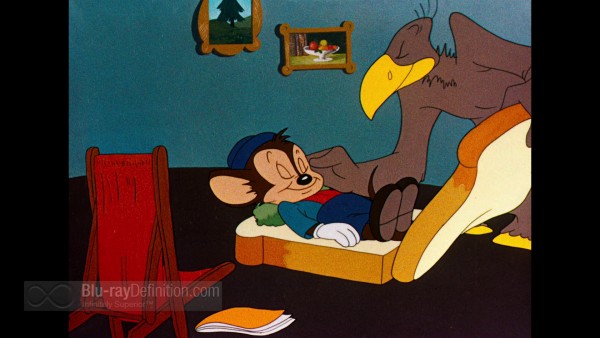 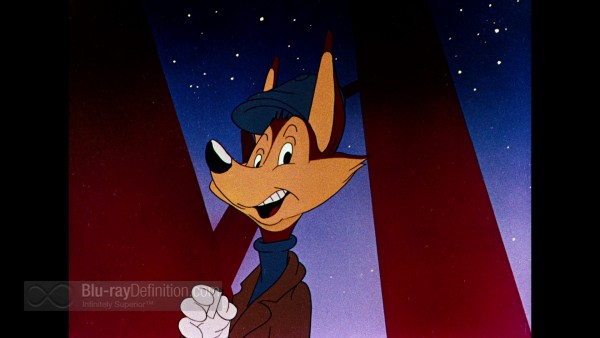 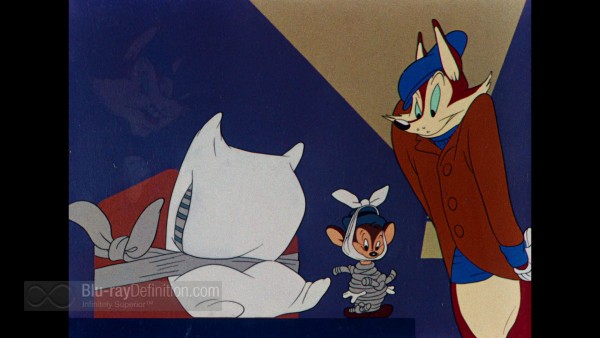 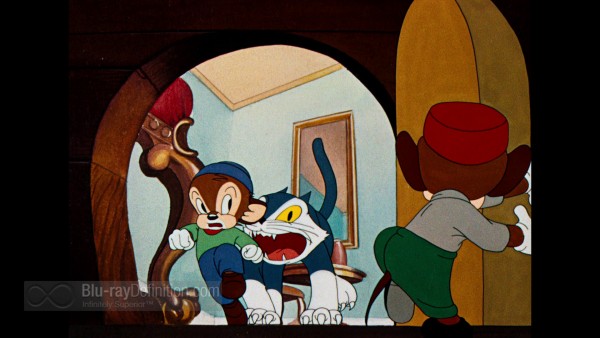 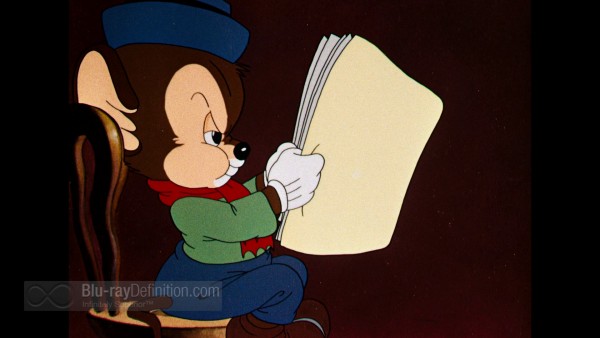 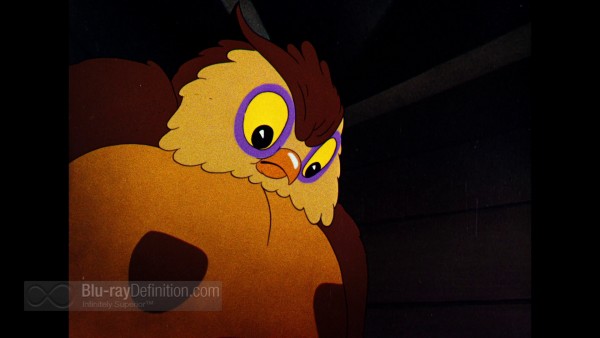 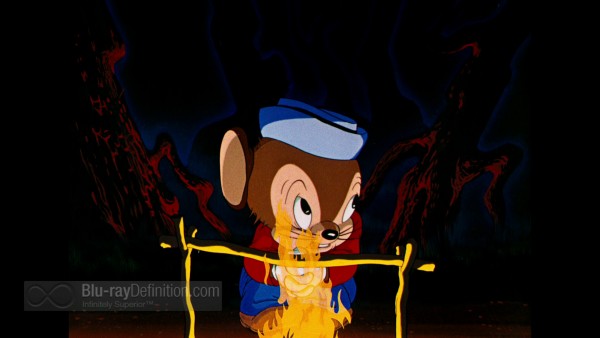 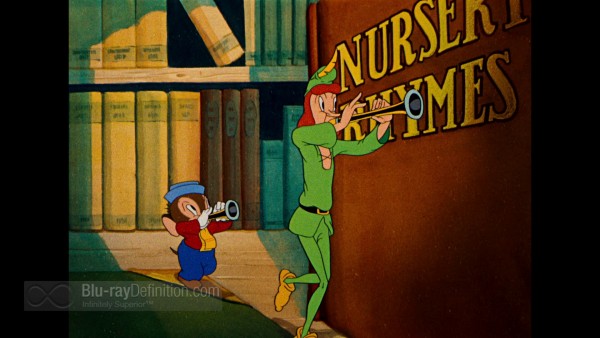 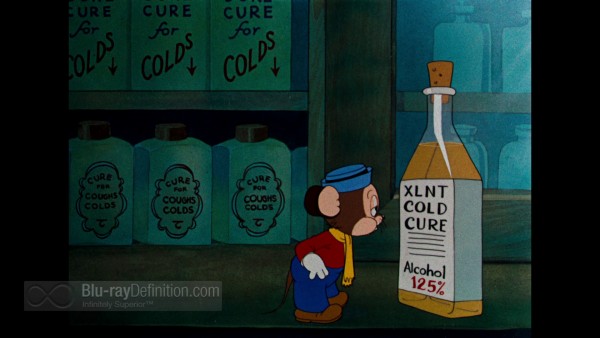 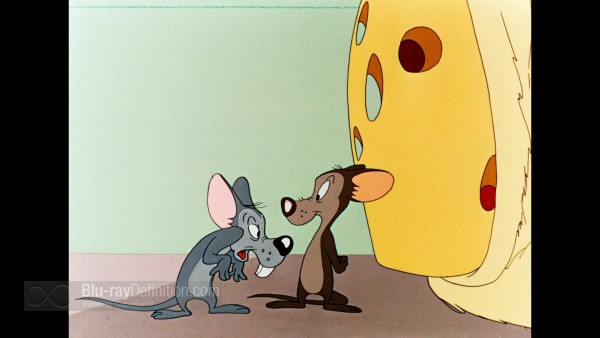 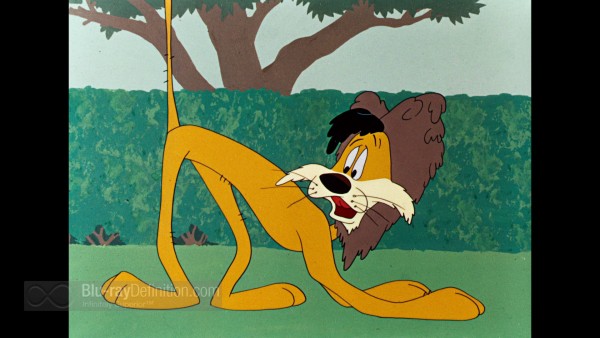 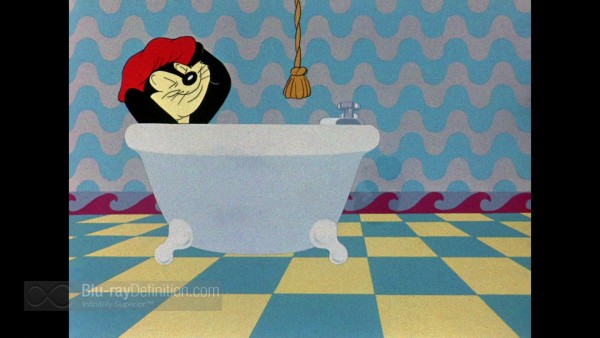 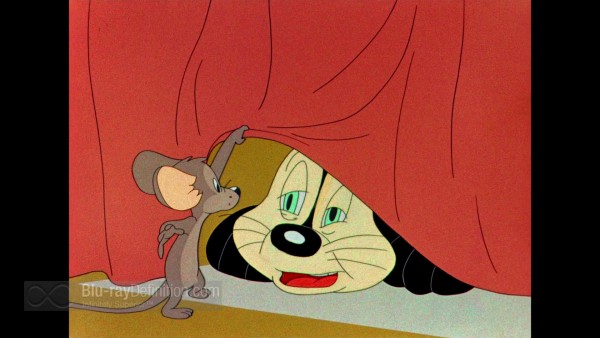 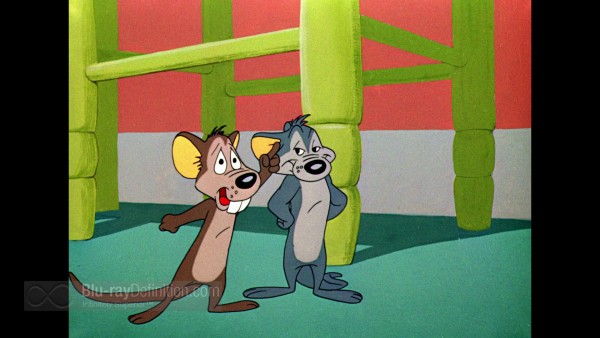 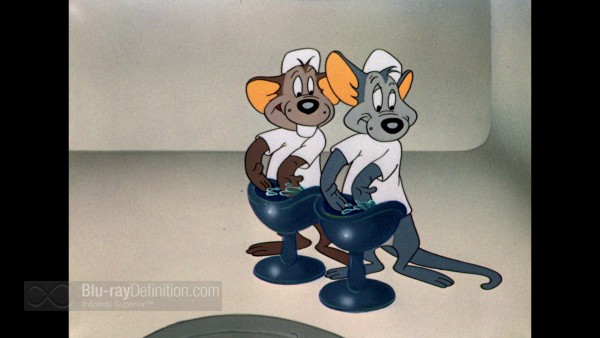 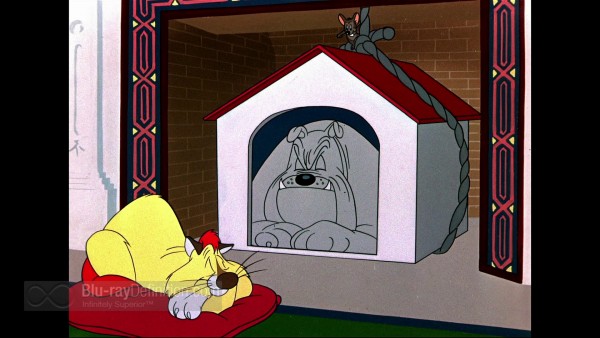 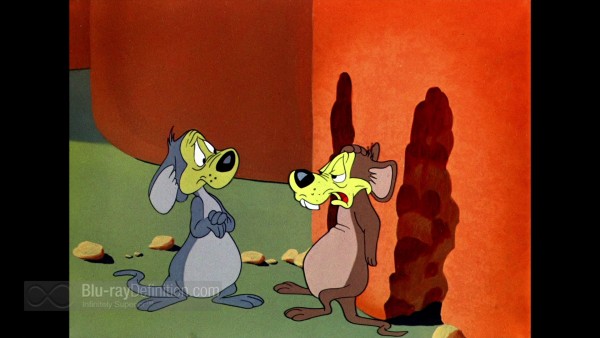 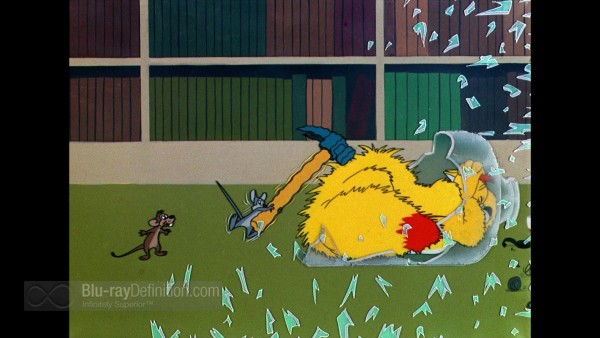