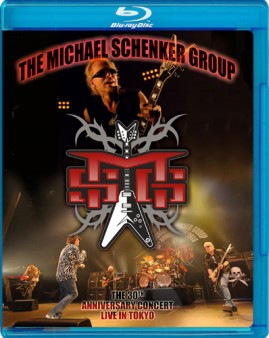 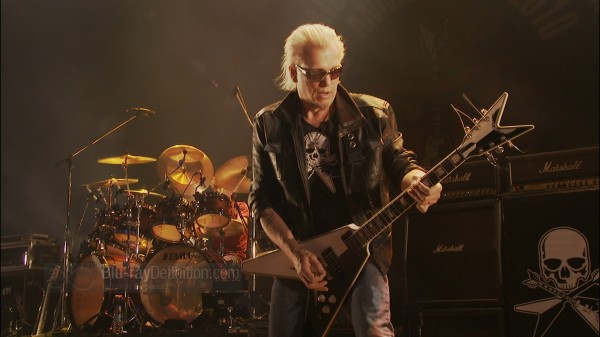 It was January 13th 2010 and the former Scorpions lead guitarist Michael Schenker had assembled a powerhouse band for the 30th anniversary of The Michael Schenker Group, including two of its original members, lead vocalist Gary Barden and drummer Simon Phillips.  Back together in Tokyo at the Nakano Sun Plaza, the heavy metal band’s set list included blazing renditions of six tracks from the band’s 1980 self-titled debut, including “Feels Like a Good Thing,” “Cry for the Nations,” the crowd pleasing “Armed and Ready,” “Victim of Illusion,” “Into the Arena” and “Lost Horizons.” Tracks from the second album, MSG included the quick, buzz saw attack of “Attack of the Mad Axeman,” one of the highlights of the evening.

With an energetic performance and a crowd pleasing set list, the 30th Anniversary Concert is a show that will take you back to the days of old when guitar gods roamed the land and spandex was the chosen garb. It’s a full on assault of melodic, yet ballsy heavy metal. Gary Barden’s vocals stand up to the test and Schenker shows he still knows how to shred on the axe. 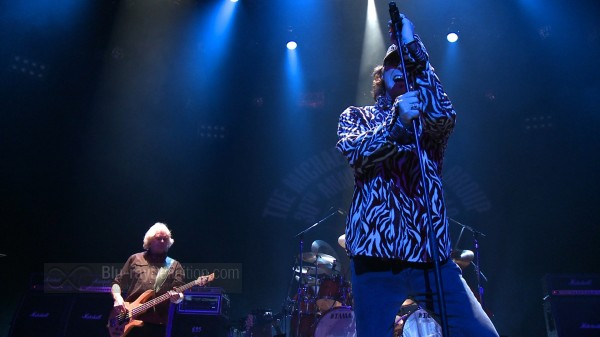 Originally captured in HD, the concert arrives on Blu-ray with an AVC/MPEG-4 1080p/24 encoding. The image is rich in color and free from artifacts, shows fine details in skin and clothing and strings on instruments can be easily discerned. Video noise is also not an issue. 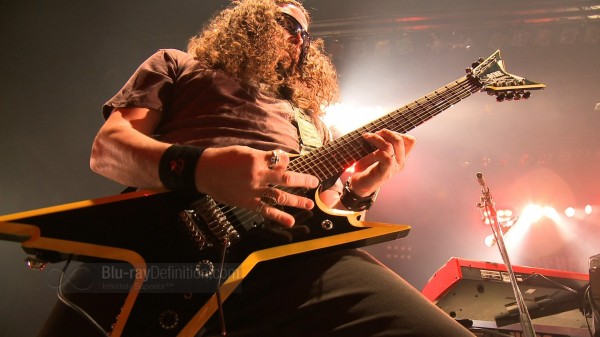 Either one provides a fine balance of sounds with relatively good dynamics for this sort of music and good instrumental separation. The 5.1 mix, mixed from an audience perspective, has an abundance of ambience in the rear channels, but not an excessive amount, and keeps audience noise to a minimum. The low frequencies are beefy, but tight and musical. Vocals are clear and never lost in the array of sounds.

The 2.0 mix offers the same good balance of sound and an even tighter, more solid sounding midrange. 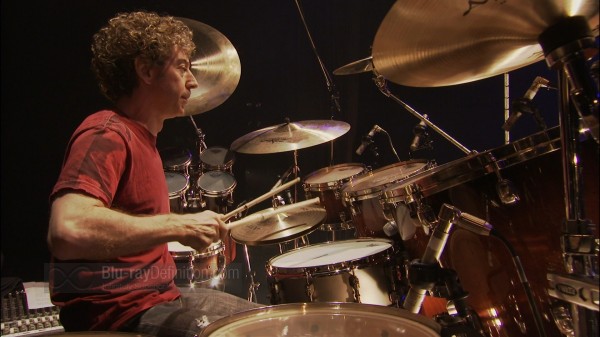 The supplements, all provided in 1080p, offer up a lot of interview segments with Schenker and the band members, but, sadly, no bonus performances. 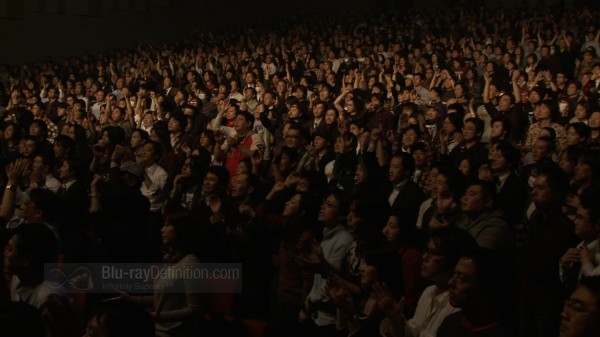 Get ready to rock! If you are a guitar rock fan, then you must pick up this excellently recorded and energetically performed concert by the Michael Schenker Group. It is definitely the finest sounding heavy metal performance to date available on Blu-ray. 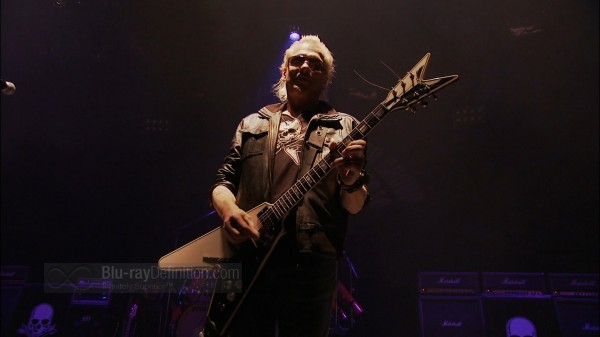 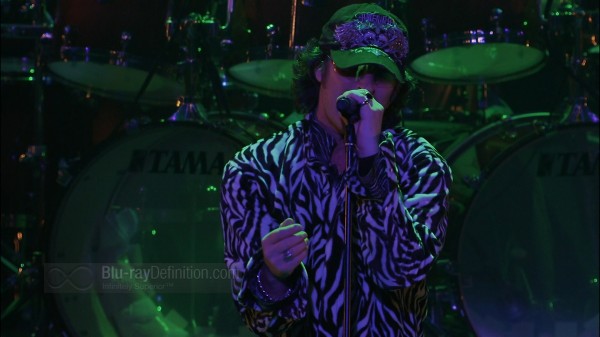